More than two decades after Northern Ireland’s bloody 30-year guerrilla war, Brexit has inflamed sectarian passions to a degree unseen in years, posing a threat to the 1998 Good Friday Agreement that ended decades of sectarian strife.

Two months ago, a loyalist stronghold in Belfast exploded in flames as masked demonstrators hurled stones and gasoline bombs at the police to protest what they called the “Brexit betrayal.” With the loyalist marching season kicking off next month, there are fears that the eruption of violence was only a warm-up act.

Those passions could flare still further next year if, as polls currently suggest, the main Irish nationalist party, Sinn Fein, becomes the biggest party in a field of divided, demoralized unionists.

Context: The post-Brexit Northern Ireland Protocol has left the North awkwardly straddling the trading systems of Britain and the European Union. “It has hit the community here like a ton of bricks that this is a separation of Northern Ireland from the rest of the United Kingdom,” said David Campbell, chairman of the Loyalist Communities Council.

How the Alpha variant swept the world

The Alpha variant of the coronavirus first seen in Britain fast became the dominant variant in both Britain and the U.S., leaving scientists questioning why.

A new study points to one secret to its success: Alpha disables the first line of immune defense in our bodies, giving the variant more time to multiply and temporarily silencing the immune system’s alarm bells.

Virologists at the University College London grew coronaviruses in human lung cells, comparing cells infected with Alpha with those infected with earlier variants. They found that the Alpha-infected cells made drastically less interferon, a protein that switches on a host of immune defenses.

Knock-on effects: The authors speculate that when the delayed immune response finally happens, people infected with Alpha have a more robust reaction, coughing and shedding virus-laden mucus from not only their mouths, but also from their noses — making the variant even better at spreading.

A sinister time in Canada’s history

The announcement last month that the remains of 215 Indigenous children had been found on the grounds of the Kamloops Indian Residential School left the nation reeling, and it has given new impetus to a national debate on how to atone for Canada’s history of exploiting Indigenous people. Many are asking how so many children could have wound up in that burial space.

Between around 1883 and 1996, an estimated 150,000 Indigenous children passed through Canada’s notorious residential schools, which forced children who had been taken from their families to assimilate into Western culture.

Since taking office in 2015, Prime Minister Justin Trudeau has prioritized enacting a list of 94 actions for commemorating the students and improving the lives of Indigenous people. But Indigenous leaders believe the government still has a long way to go.

Quotable: “A lot of survivors, my relatives, they’ve been saying this for years and years — that there was a lot of death, there’s a lot of unmarked graves,” said Perry Bellegarde, national chief of the country’s largest Indigenous organization. “But nobody ever believed the survivors. And now with the discovery of the grave site at Kamloops, it’s just horrific, it’s tragic and it’s painful.”

Efforts to force Palestinians from their homes in Sheikh Jarrah in East Jerusalem set the stage for the recent Gaza war. In the nearby district of Silwan, above, a similar dynamic looms, as Jewish settlers seek to cement Jewish control of East Jerusalem, a process many Palestinians see as a slow form of ethnic cleansing.

“How should I talk to him?” said a Palestinian resident, of a settler upstairs who has taken over the apartment he said he had bought for his family. “Is he a neighbor? Or someone living in a house that is not his?”

How ‘Hamilton’ saved a century-old bookstore

Founded in 1917, the Drama Book Shop in Manhattan has had more than one brush with death, caused not only by e-commerce but also by fire and flood, before encountering a rent hike in 2018 it could not withstand.

But 2019 brought an unexpected rescue for this beloved institution, where students, artists, scholars and fans could browse memoirs and bone up for auditions. Four “Hamilton” alumni — the musical’s creator, Lin-Manuel Miranda, and its director, lead producer and theater owner — bought the store from its longtime owners.

The bookstore will now reopen later this week in a new location on West 39th Street, decorated with a 3,500-pound tribute to theatrical history: 140 feet of scripts and songbooks, from ancient Greek texts to Donna Summer, twisted along a steel skeleton. 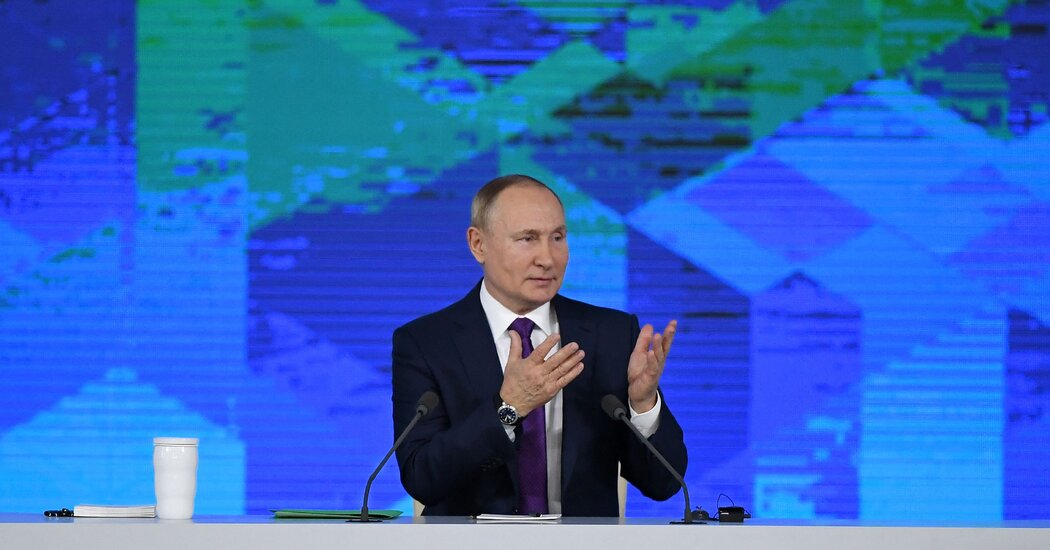 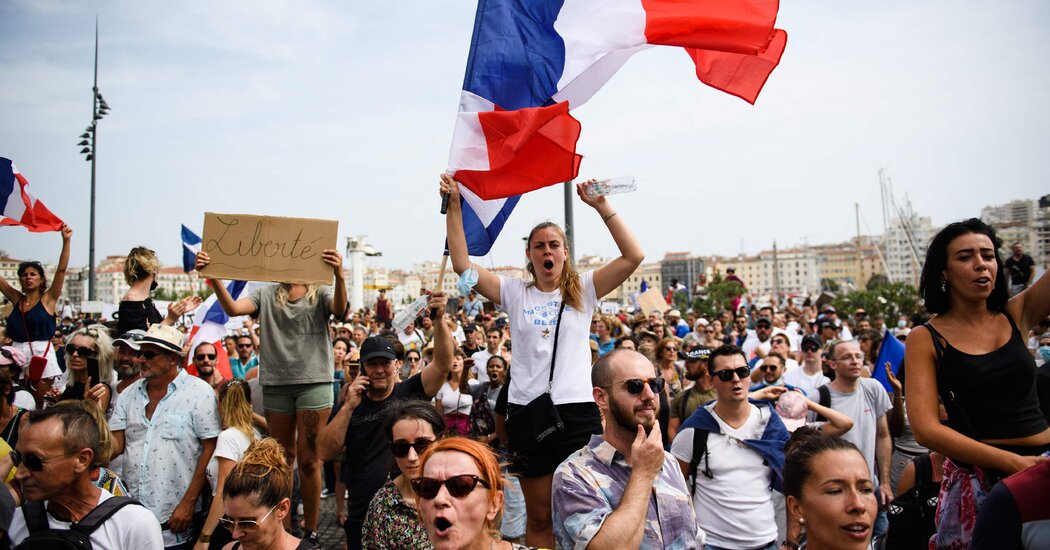 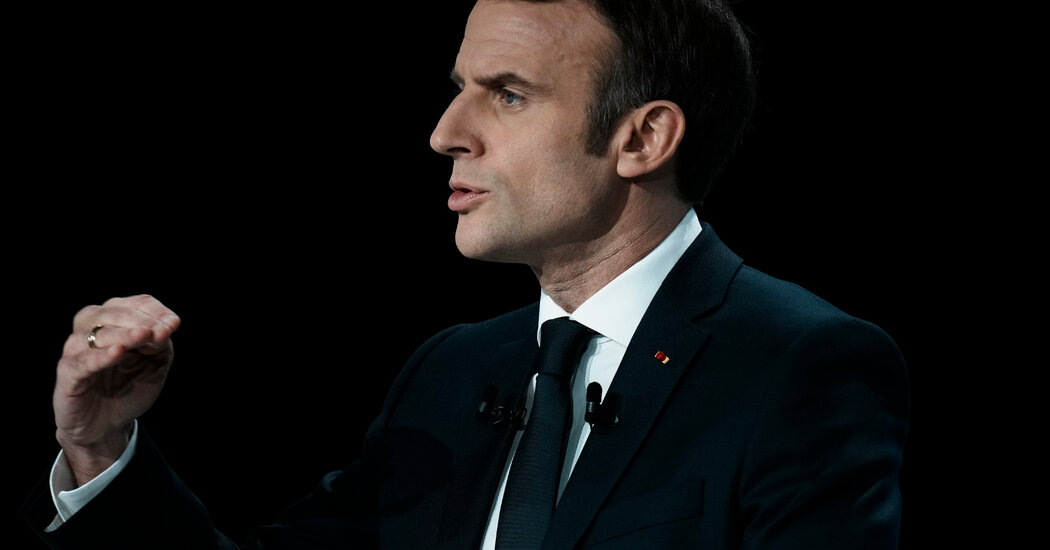 Riding High in the Polls, an Aloof Macron Steps Into the Election Fray 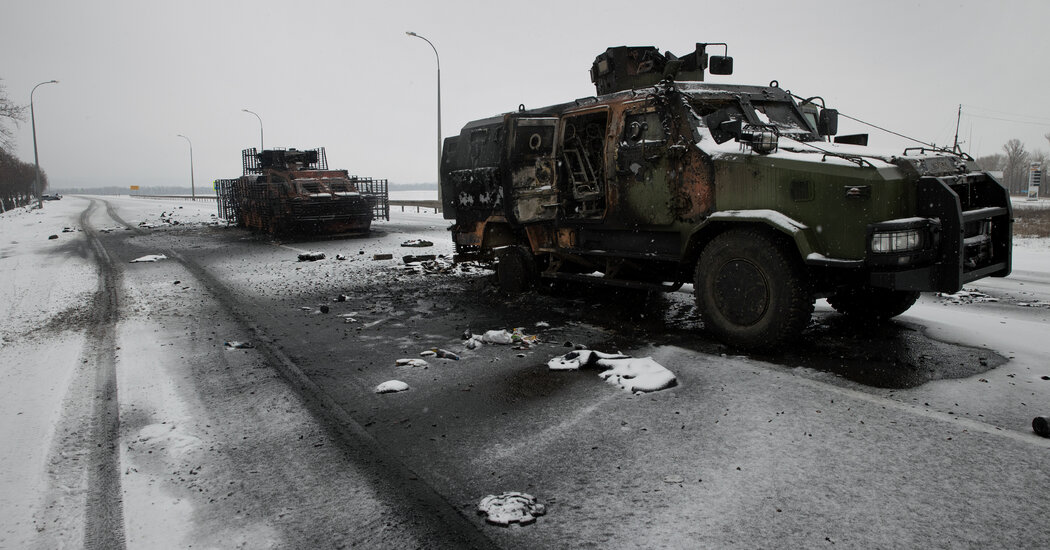 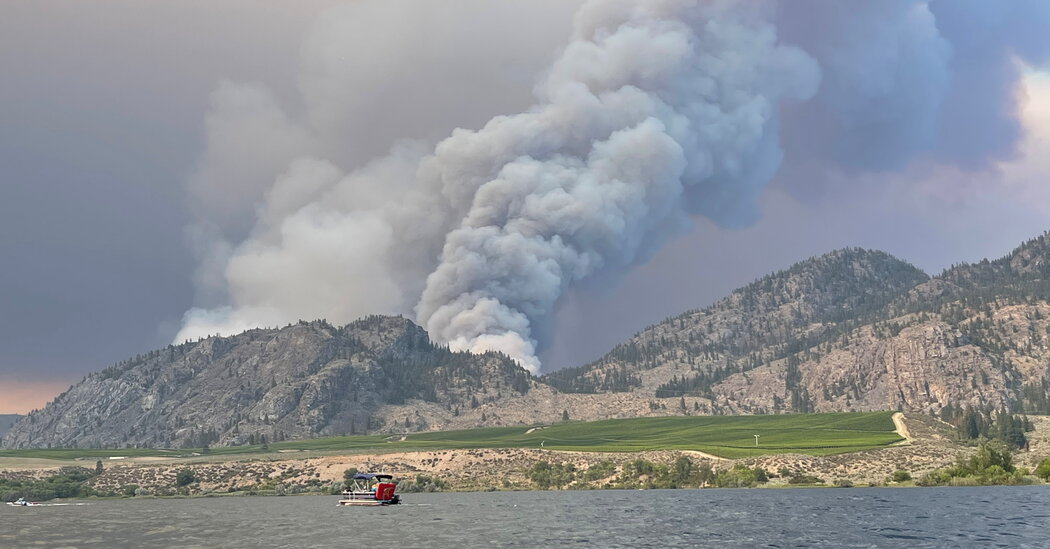