In part, it’s a financial consideration: Hungary has made huge profits from cheap oil. Keeping the pipelines open ensures that energy prices stay low, a promise Orban made to his voters.

But the dividends from taking Russian fuel also help support Orban’s illiberal agenda and fund the policies that have made Hungary an international beacon for right-wing groups.

Germany: Gerhard Schröder — a former chancellor, Putin ally and well-paid lobbyist for Russian energy — will be stripped of 400,000 euros’ worth of privileges that go with his former office.

Atrocities: A Times investigation found conclusive evidence that Russian forces rounded up and executed Ukrainian men in Bucha, directly implicating them in a likely war crime. And in the first war crimes trial since the invasion, a Russian soldier apologized to the widow of a man he killed.

State of the war:

As he ended a three-day tour of Canada, the heir to the British throne — and Canada’s future head of state — confronted the country’s legacy of discrimination toward Indigenous people.

Prince Charles and his wife, Camilla, visited the Yellowknives Dene First Nation, which says the Crown has infringed upon a century-old treaty.

They also met with survivors of Canada’s now-defunct, and notoriously abusive, residential school system for Indigenous children, for which Dene people hold the Crown partly responsible. Prince Charles said he was “deeply moved” by the visit.

History: This is a time of tension over the monarchy’s role in Britain’s former overseas dominions. In February, Barbados formally became a republic. And separate tours of the Caribbean this year by Prince Edward, Charles’s brother, and Prince William, a son of the future king, drew protests against the monarchy and its historical role in the slave trade.

Polls: Queen Elizabeth II is popular, but fewer and fewer Canadians want to swear allegiance to another British monarch — especially if it is Charles.

Politics: The British police ended their investigation into parties at Downing Street that violated Covid rules, lifting a cloud over Prime Minister Boris Johnson. He will not face further fines.

Juan Carlos, the former Spanish monarch, is back in Spain for the first time since leaving the country nearly two years ago amid fraud investigations.

His brief return from Abu Dhabi, where he now lives, comes after prosecutors in Spain and Switzerland dropped fraud cases, notably over whether he had received about $100 million in kickbacks in connection with a high-speed rail contract in Saudi Arabia.

The inquiries have significantly tainted his reputation and that of the monarchy. One of his daughters was fined for corporate fraud, and her husband was sentenced to prison. On Wednesday, the royal household stressed in a statement that the capital of the United Arab Emirates was now Juan Carlos’s residence “in a permanent and stable fashion.”

Details: The former king planned to meet his wife, Queen Sofía, and other members of his family at the royal palace on the outskirts of Madrid, and to attend a weekend sailing regatta.

History: Juan Carlos, 84, came to the throne in 1975, two days after the death of the dictator Francisco Franco. He was a key figure in Spain’s transition to democracy, but his lavish lifestyle, extramarital affairs and business dealings came under a harsh spotlight during a financial crisis a decade ago.

Romania is “rewilding” its wolves and bison, a progressive approach to conservation. Tourists can go on “safaris” and track the animals’ reintroduction to the Transylvanian Alps.

A centuries-old ruling, still in play

In the 1600s, an English jurist, Lord Matthew Hale, wrote that women were contractually obligated to their husbands. He argued that giving them legally enforceable rights over their own bodies posed a threat to men’s rights and freedom.

Hale’s ruling and his legal philosophy still loom large, Amanda Taub writes in The Interpreter, our sister newsletter. “We no longer hold witch trials, for instance,” she writes. “But his views on rape, marriage and abortion, enshrined in legal opinions, became part of Britain’s legal system, and then those of its colonies.”

Just two weeks ago, a leaked draft opinion that would overturn Roe v. Wade, the landmark abortion case in the U.S., cited Hale eight times. Last Wednesday, the Delhi High Court, in a split verdict, refused to criminalize spousal rape in India, upholding a legal exception that Hale had codified in a 17th-century treatise.

Both cases show that colonial-era misogyny can persist, Amanda writes, even in the face of apparent progress. Hale’s legal logic, which treats the family as a private sphere with the husband as sovereign, has become a shield for male violence, including domestic abuse and spousal rape. That has grave political implications for women’s rights, and for laws that govern their health.

These sweet plantain fries are simultaneously crisp, tender and caramelized.

“A New Old Play,” an absurdist epic of 20th-century China, is both a movie and a play, both tragedy and farce.

What to Listen to

Porridge Radio, an English indie-rock band, is releasing its emotional third album today: “Waterslide, Diving Board, Ladder to the Sky.”

Here’s today’s Mini Crossword, and a clue: Do or die (four letters).

And here are today’s Wordle and the Spelling Bee.

You can find all our puzzles here.

That’s it for today’s briefing. Thanks for joining me. — Amelia

P.S. On assignment, Times reporters often introduce themselves with different versions of the same line: Hello, I’m a journalist. Can we talk?

The latest episode of “The Daily” is on immigration along the U.S.-Mexico border.

You can reach Amelia and the team at briefing@nytimes.com. 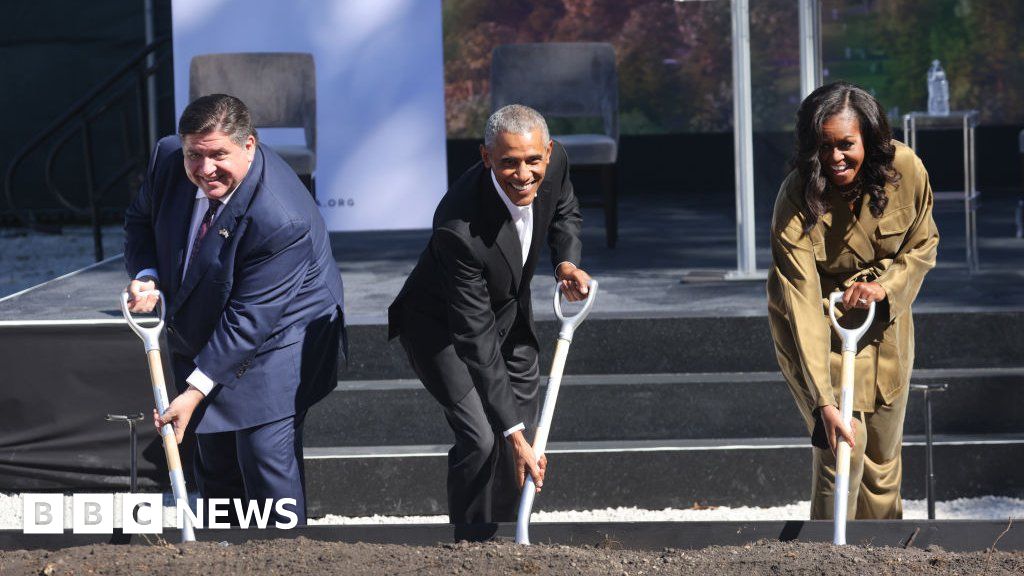 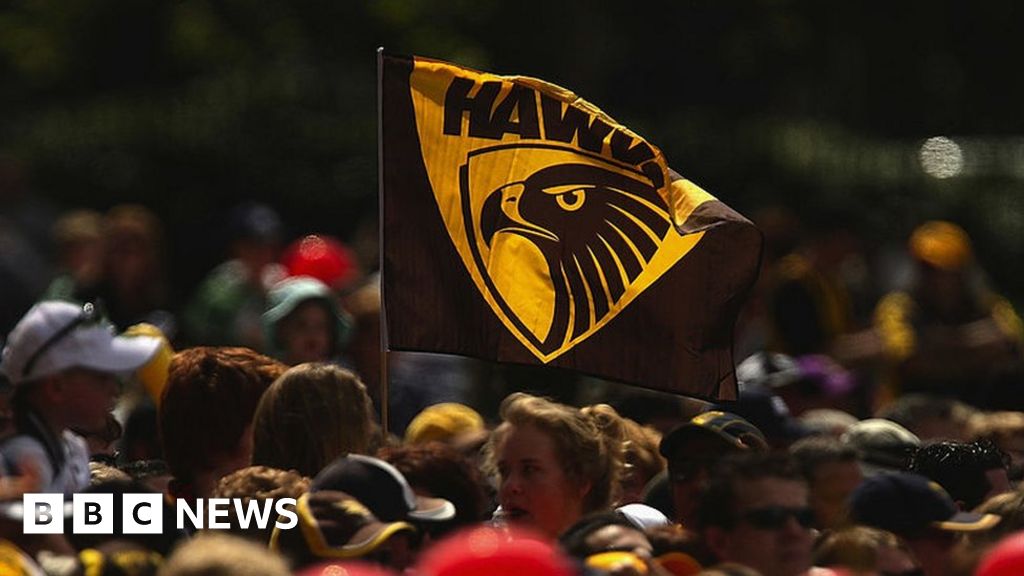 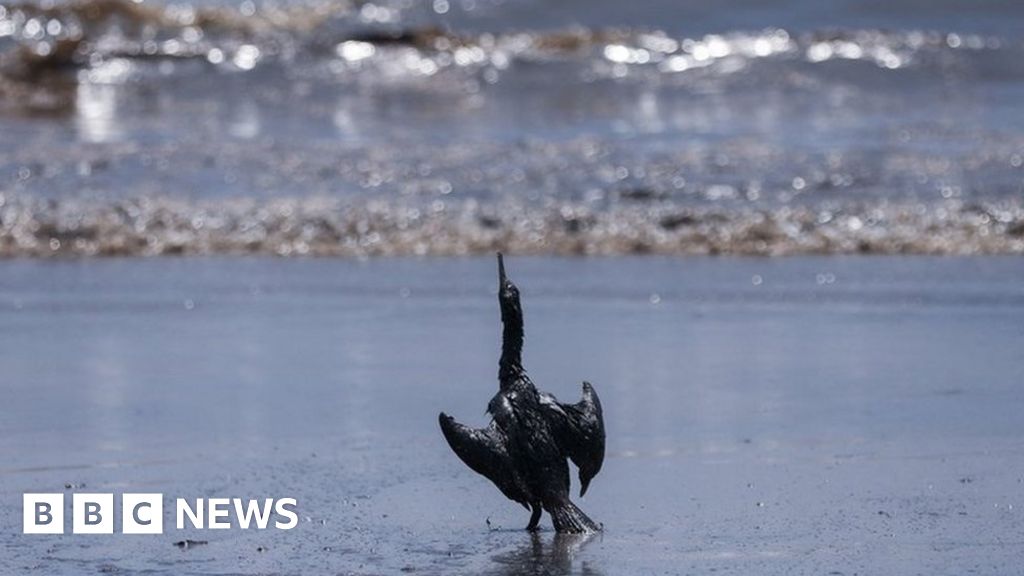 Peru to sue Repsol for $4.5bn over oil spill 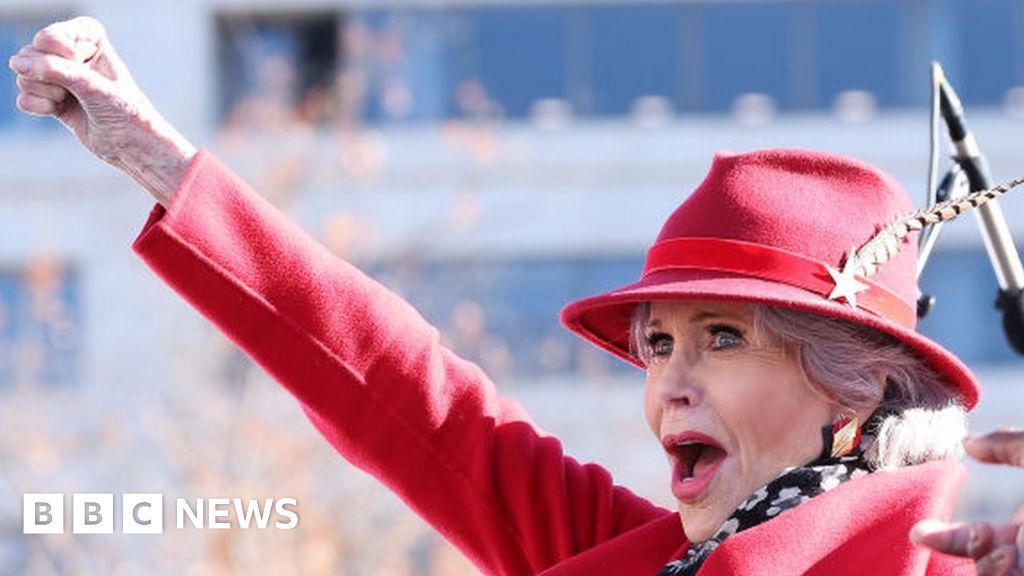 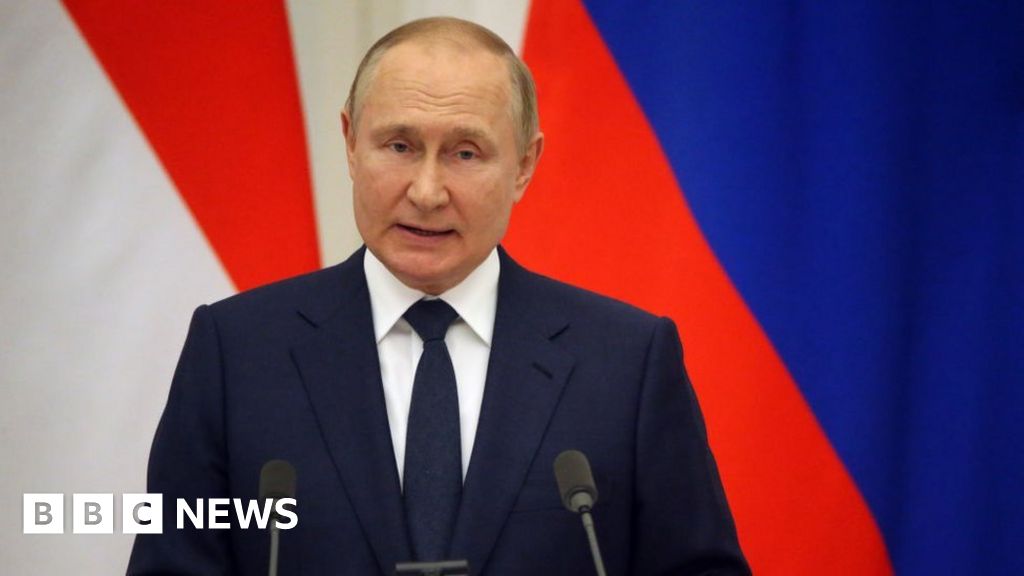 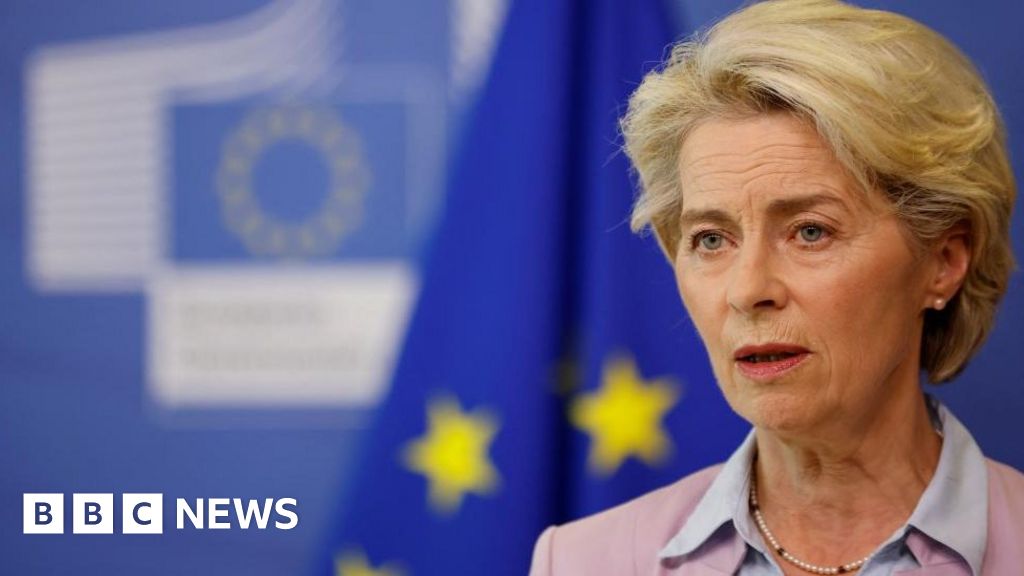