A high-ranking Russian official visited an occupied Ukrainian city and declared that the seized parts of the country would “take a worthy place in our Russian family” — a clear suggestion that the Kremlin is trying to lay the groundwork for annexing portions of southeast Ukraine.

Russia’s control over the region, however tenuous, covers a vast expanse of territory including Ukraine’s agricultural heartland, Europe’s largest nuclear power plant and several crucial ports. Along with Russia’s naval dominion in the Black Sea, annexing the south would allow Moscow to tighten its stranglehold on Ukraine’s economy and solidify its blockade of the country’s southern coast.

While Ukrainian officials have warned of Russian troops fortifying positions in the south, Moscow’s announcements are also part of a propaganda campaign aimed at conveying command over territories where military analysts say control remains far from permanent.

American aid: The U.S. Senate approved a $40 billion emergency military and humanitarian aid package for Ukraine, bringing the total American investment in the war to roughly $54 billion in just over two months.

The war in Ukraine is causing hunger in Africa

When two of the world’s largest grain producers are at war, the consequences are felt at dinner tables around the world. Nowhere has that been more evident than in Africa.

At least 14 African countries import half of their wheat from Russia and Ukraine, according to the F.A.O. Eritrea depends on them entirely for its wheat. East Africa has been worst hit as drought and local conflict have disrupted farming. In Somalia, which relies on Russia and Ukraine for more than 90 percent of its wheat, the war affected Eid celebrations — even samosas became unaffordable.

“What became evident to me during my trip is that the drought, pandemic-related supply disruptions and now the war in Ukraine have created and exacerbated a full-blown food crisis in Somalia — and in many countries across East Africa,” said Abdi Latif Dahir, The Times’s East Africa correspondent, who spent two weeks reporting from Somalia.

Quotable: “Any price increases globally, no matter how marginal to some communities they may seem, they hurt the poor countries the most because in their spending, the biggest share goes to food,” said Wandile Sihlobo, an agricultural economist at Stellenbosch University in South Africa. “Yes, we can talk about the challenges that Africa faces, but the important question is, What is Africa doing about this?”

What’s next: The F.A.O. warned that the number of people facing a food crisis in West and Central Africa could quadruple — to 41 million this year from 10.7 million before the pandemic. Flooding and drought in parts of southern Africa are also a concern.

A group of around 25 independent candidates — nearly all of them women with successful careers — are seeking to rejuvenate Australian democracy and save it from the creep of corruption, right-wing populism and misogyny.

The so-called teals, as the loosely organized women are known, could have a profound effect on Australia’s elections, which will be held on Saturday. If the vote is close, as expected, and if neither the Liberal coalition nor the opposition Labor Party wins a majority, the teals — who share common goals of making government more responsive and productive — could decide who leads the next Australian Parliament.

The gray-haired men fighting for power could soon find themselves forced to negotiate with working mothers demanding change, backed by mobilized constituents. “It’s a rebellion from the sensible center,” one of the teals said.

Where they stand: Most are pro-business, pro-innovation (especially on energy) and proudly pro-equality (on race and gender). Their campaigns have been bolstered by a group called Climate 200, which has collected about $8.5 million from 12,000 donors.

In the 17th century, an English judge, Lord Matthew Hale, wrote that women were contractually obligated to their husbands. That ruling still looms large in the U.S., Britain and India — where a Times reporter spent the past two weeks speaking to women about their struggle to balance between their ambitions in a modernizing economy and the constraints of a patriarchal system.

Just about anyone with an internet connection could go online and buy a mail-order spider “mystery box,” a popular item that can be unboxed at home like a new pack of trading cards.

The thriving online arachnid economy covers more than 1,200 species of spiders and other creatures, including the enormous Asian forest scorpion and the striped Costa Rican zebra tarantula, according to a new paper published in Communications Biology. The marketplace is overwhelmingly unregulated, with just 2 percent of the sales being subject to international trade regulations, the researchers report.

Some experts are concerned that the large and growing demand for shipped spiders may threaten the planet’s fauna, but regulation and public attention tend to focus primarily on well-known, charismatic animals, such as elephants, parrots and sea turtles.

Swap in tofu or chickpeas for a vegetarian take on this green masala chicken.

To explain Hong Kong’s fraught present, two books look to its past. 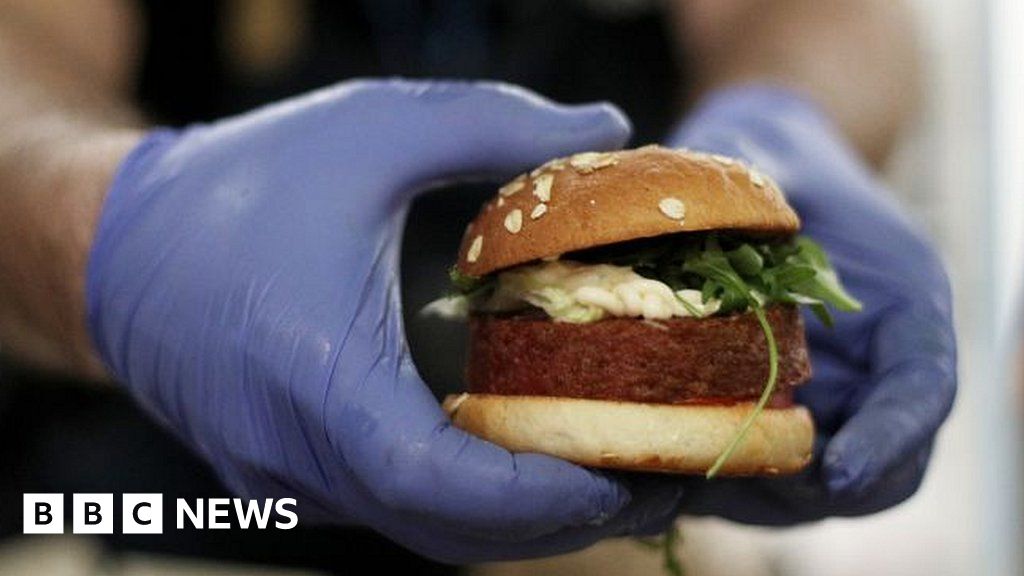 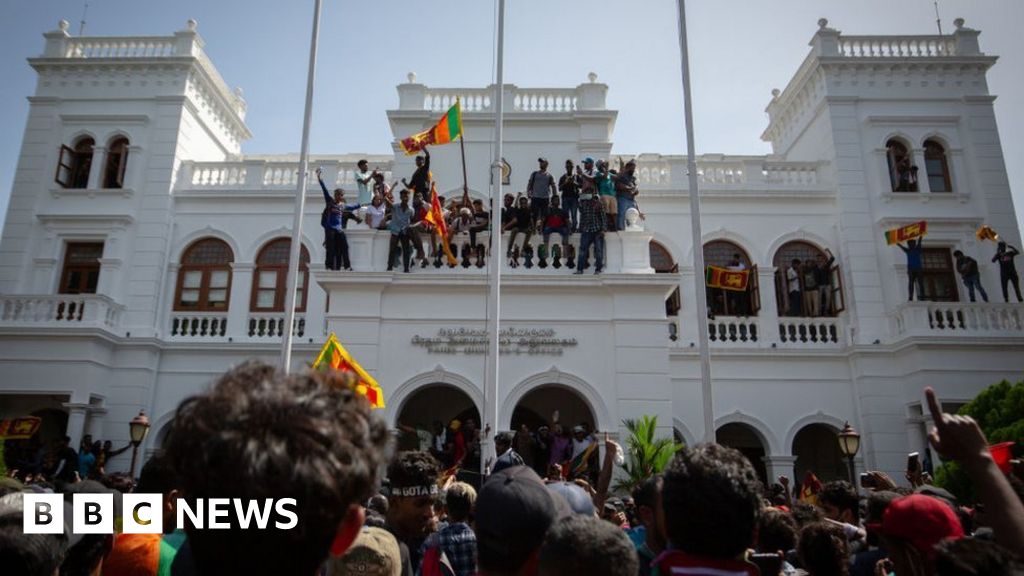 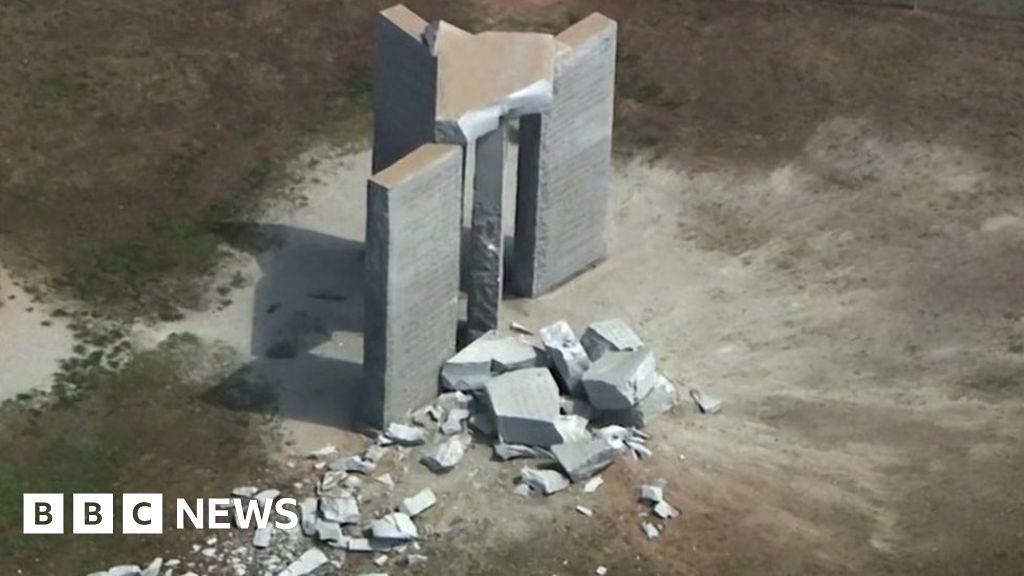 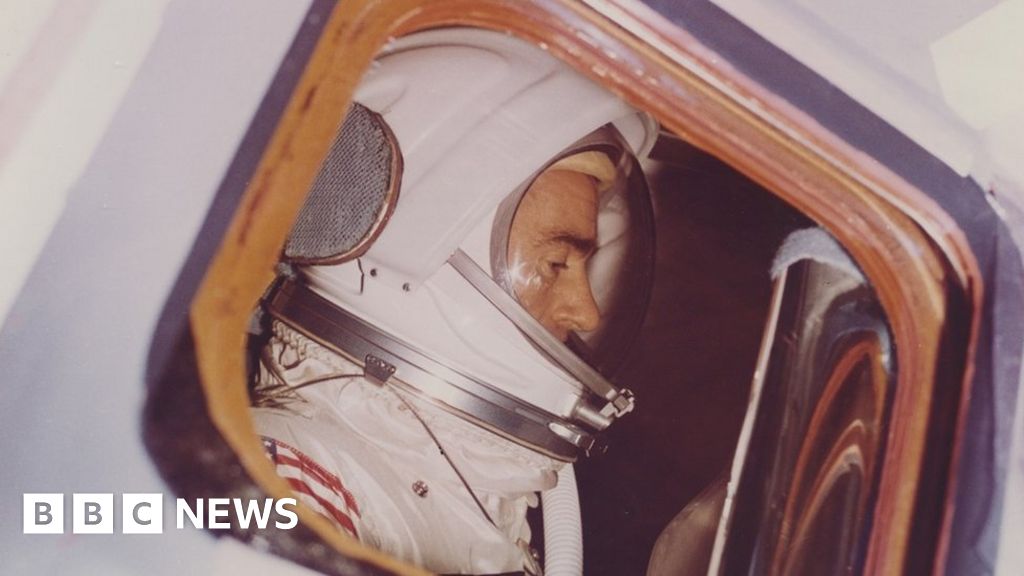 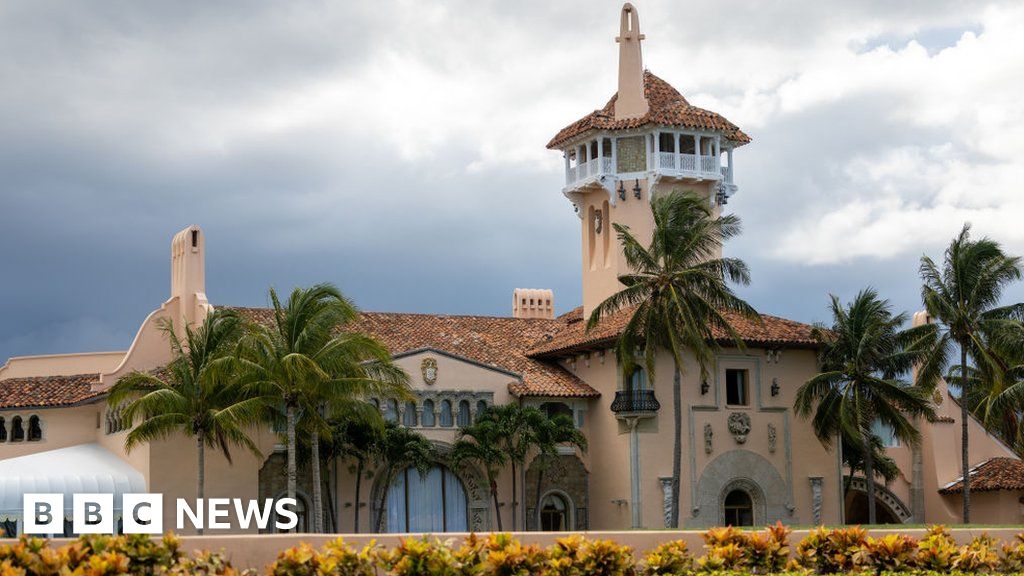 Are Mar-a-Lago and other Trump-owned properties over-valued? 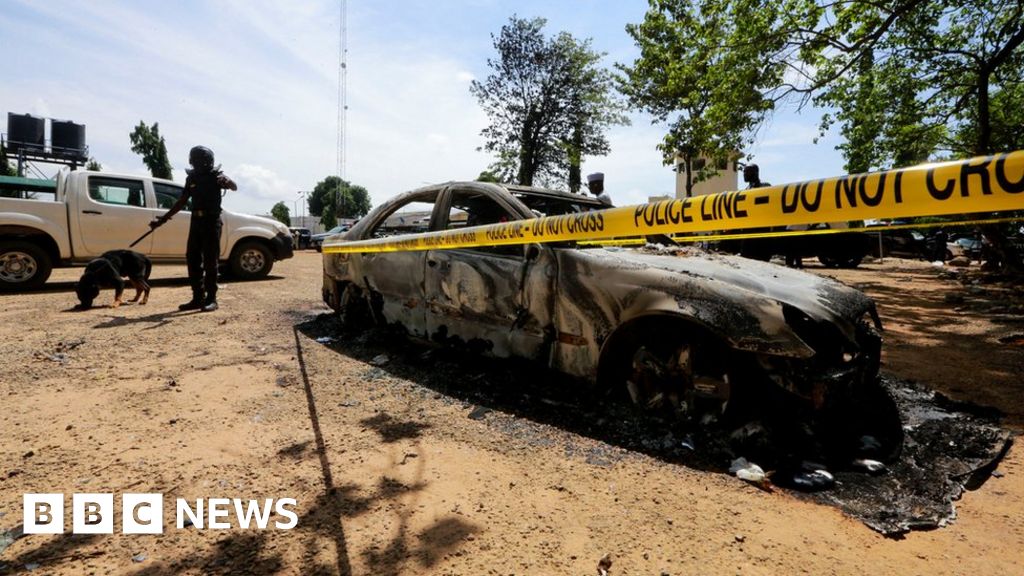