Officers falsely arrested Samuel Scott Jr. for stealing his OWN car in 2018! Scott who reported his car stolen, was searched & detained after police wrongly suspected his description matched the carjacker! Now, he’s rightfully suing the city of Miami & all officers involved! pic.twitter.com/nIxD7RXjj4

Guzman first encountered Scott’s Jeep being driven 20 mph over the speed limit, according to an arrest report New Times obtained. Guzman accused the driver of attempting to flee on foot after the Jeep crashed with another vehicle. The driver was described in the report as a heavy-set “Black male, bald, about 6’2″, wearing a white tank top.”

Officers encountered Scott, who is four inches shorter than the height listed in the suspect description, at his aunt’s house about two miles away from the crash site. At that point, one of the officers warned Scott of the consequences of making a false report, Scott claims in the lawsuit. Another officer asked if Scott’s car was repossessed, and another later pulled a Taser out, according to the lawsuit.

Officers said in the arrest report that they found a gun and four plastic bags in Scott’s car that contained “green spots with suspected marijuana.” Scott was charged with falsely reporting a crime, possession of marijuana, failure to provide a concealed-weapon license, and leaving the scene of an accident, but the Miami-Dade State Attorney’s Office eventually dropped all charges against Scott, Miami New Times reported.

Scott accused the cops of unlawfully searching him, falsely imprisoning him, and maliciously prosecuting him. Faudlin Pierre, Scott’s attorney, told New Times they are seeking $500,000 in damages. “He reported to the cops because he believed that the cops were actually going to assist him,” Pierre said. “And then it turns out that they racially profiled him.”

Pierre said that, while he did have a gun in his vehicle, his client has a concealed-weapon permit. The attorney said he doesn’t know how the marijuana charge came about. “That was just adding to the fantasy we call this arrest,” Pierre told New Times.

Another unexplained element in the case is where Scott’s wallet and cellphone ended up. Attorney Bradley Pepper, who represented Scott in the criminal case against him, told Atlanta Black Star Guzman was shown in body-camera footage to be in possession of Scott’s items but they were never turned in. “I filed a motion to return property, which still hasn’t yielded any results because there’s really no record of those items, as far as what the police did with them or what happened to them,” Pepper said.

Miami’s Civilian Investigative Panel found in February of 2020 that Guzman was negligent in the line of duty and had turned off his body camera repeatedly during the incident with Scott, Atlanta Black Star reported. “It all seemed very suspicious,” Pepper said. “To this date, we don’t really know what the answer is or why the officer even turned it off in the first place.” 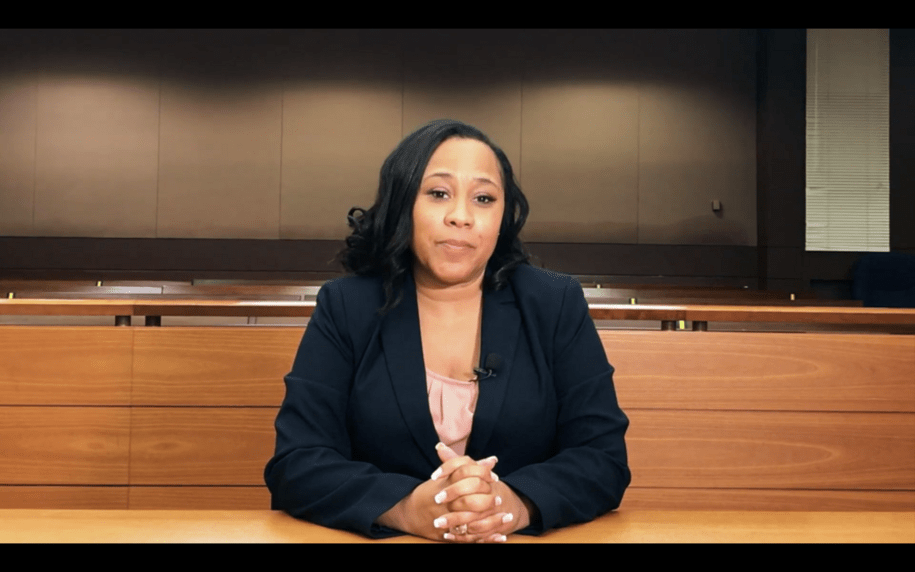 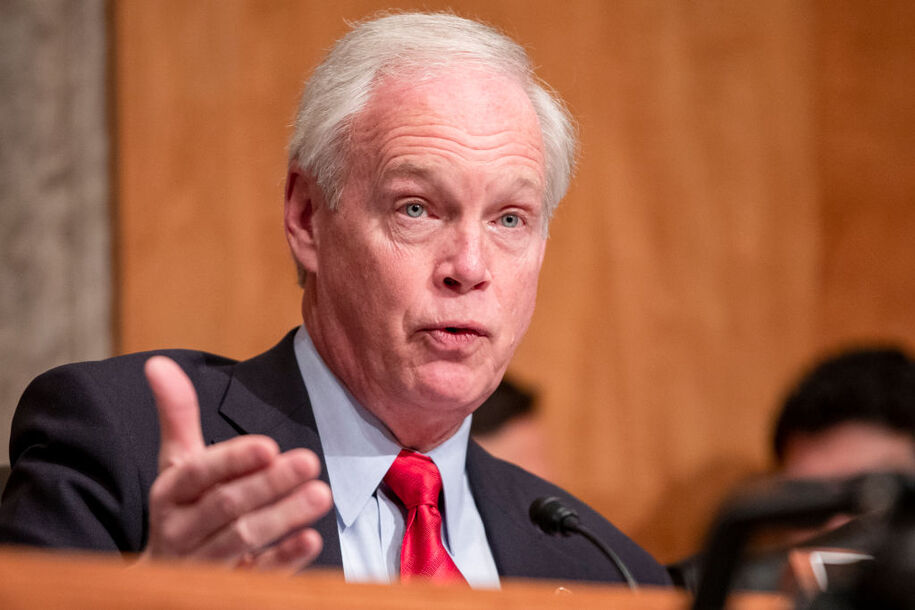 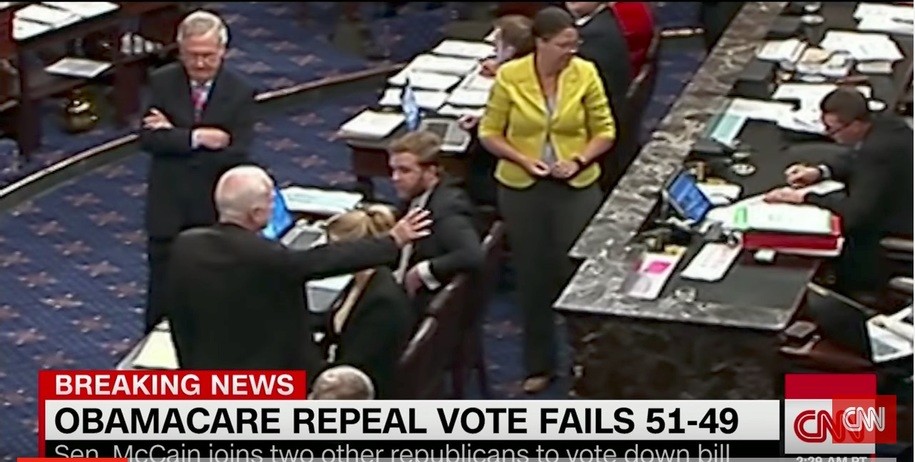 If centrist Democrats doom Biden’s agenda, 2022 will be a blood bath 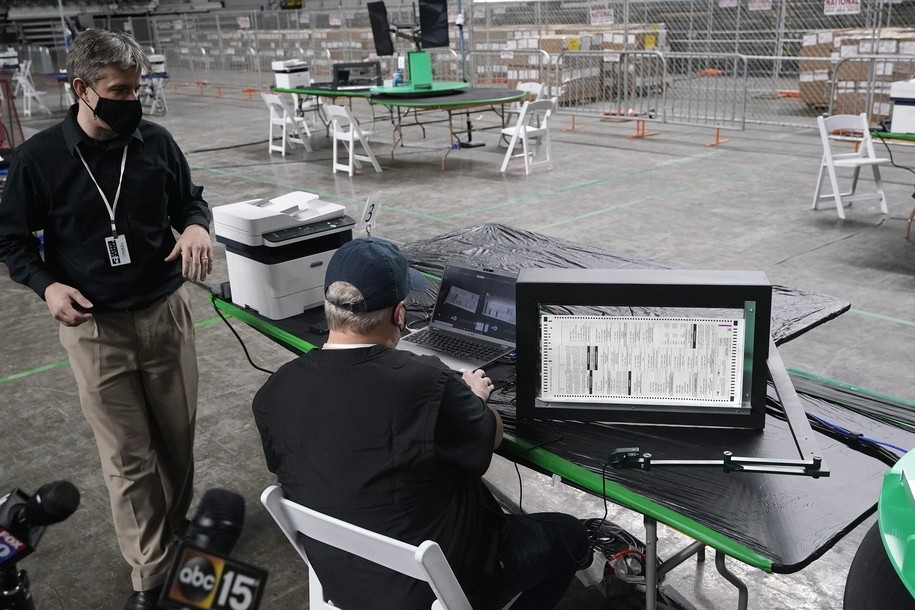 Maricopa County officials are furious at Republican ‘audit’ of their votes. Emphasis on furious 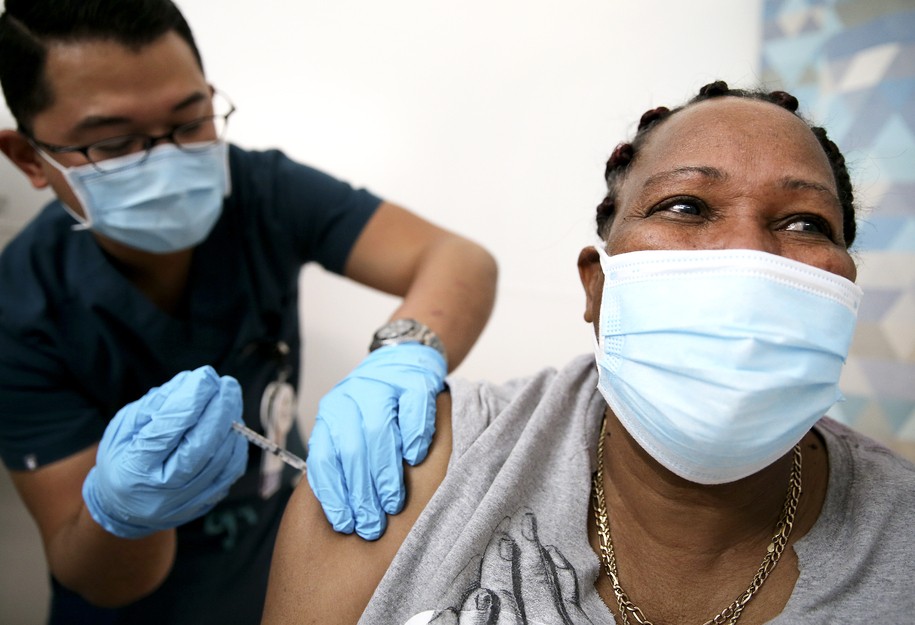 Vaccination process is frustrating, imperfect … and filled with small joys and triumphs