The Avengers, X-Men, and Eternals are facing off in a Judgment Day featuring Celestials that makes Civil War look pathetic in comparison.

Warning! Spoilers for Judgment Day by Marvel Comics below

Judgement Day is coming to the Marvel Universe, as the Eternals, X-Men, and Avengers will face off against each other in a new event that makes Civil War seem pathetic in comparison. Marvel’s Judgment Day will feature the mightiest heroes on Earth fighting in an epic fight centered around Celestials and some of the most powerful forces in the universe.

For months, Marvel Comics have been hinting at a conflict between the Eternals, Avengers, and X-Men, with Judgment Day first being teased at the end of last year. In current Marvel Comics continuity, the Avengers are using the shell of a Celestial as their home base, using its powers and knowledge to their advantage. After Thanos invaded their home, the Eternals set out on a quest for answers, which will lead them in direct conflict with Earth’s Mightiest Heroes as they seek out the Celestial themselves. Meanwhile, the X-Men have mastered immortality, something the Eternals thought they also accomplished before learning the true cost of their own resurrections via the Great Machine.

Related: Daredevil Reveals Her Biggest Threat, And It’s Not Who You Think

On Tuesday, Marvel Comics revealed Kieron Gillen, Valerio Schiti, and Marte Gracia will tackle a new event called Judgment Day. The new crossover will combine several plot points in the current Avengers, Eternals, and X-Men series, as conflict will finally come to a head. Teased as a “high-stakes” event with “breathtaking action,” Judgment Day will feature the greatest superheroes on Earth battling it out. The synopsis for the story reveals the Eternals will target Krakoa, causing the Avengers to intervene and de-escalate the conflict. Additionally, Judgment Day will feature the heroes being judged by “the greatest power they’ve ever come into contact with.”

The Avengers and Eternals conflict has long been bubbling as the Eternals are finally about to confront the team about using a fallen Celestial as their headquarters. Meanwhile, it’s been teased the Eternals might believe the X-Men are actually some form of Deviants – or something similar – so, perhaps, they see their existence as a problem. However, the Eternals have recently gotten along with the creatures they were designed to kill better than ever. But, the information they learn from the Celestials might reignite the longtime war between Eternals and Deviants. Check out the synopsis for Judgment Day from Marvel Comics.

The X-Men have achieved immortality and mutants have taken their place as the dominant species on the planet. The Eternals have discovered long hidden knowledge about their species, including a devastating truth about mutantkind. The Avengers have come into direct conflict with the Celestials and are currently using a fallen Celestial as their base of operations, slowly unlocking its secrets… When the Eternals brazenly target the mutant nation of Krakoa, the Avengers try desperately to de-escalate a potentially apocalyptic war. But this is no simple conflict. The Eternals’ purpose cannot be denied and mutantkind’s future will not be threatened. And after the opening battles, new players and revelations for both sides will emerge as the inhabitants of the Marvel Universe are JUDGED by the greatest power they’ve ever come into contact with.

The Eternals, Avengers, and X-Men will face off in Judgement day, which will arrive in comic book stores in the summer. The event will be preceded by Free Comic Book Day: Avengers/X-Men #1 on May 7, which will tease the action to come in the upcoming Marvel Comics crossover.

Next: Thor’s Rule of Asgard Was Doomed by Odin’s Greatest Forgotten Power

90 Day Fiancé: All Alina’s Problematic Posts That Led To Her Downfall 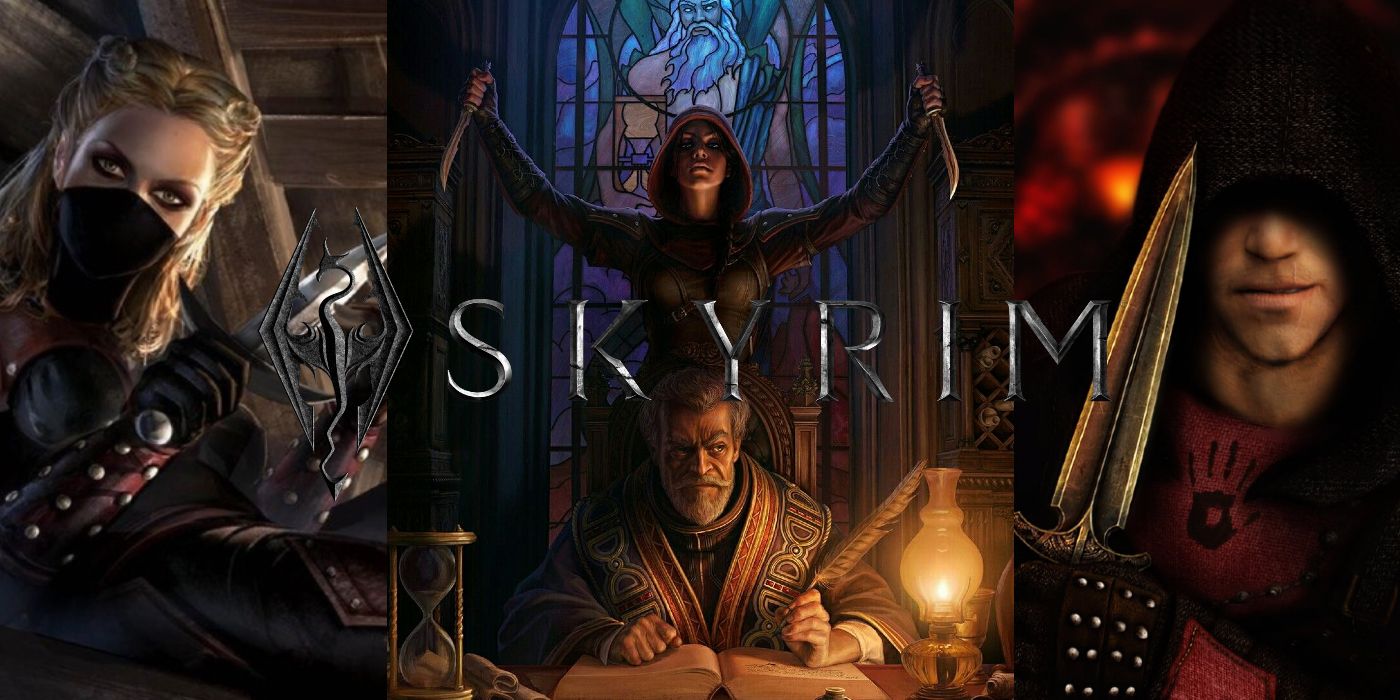 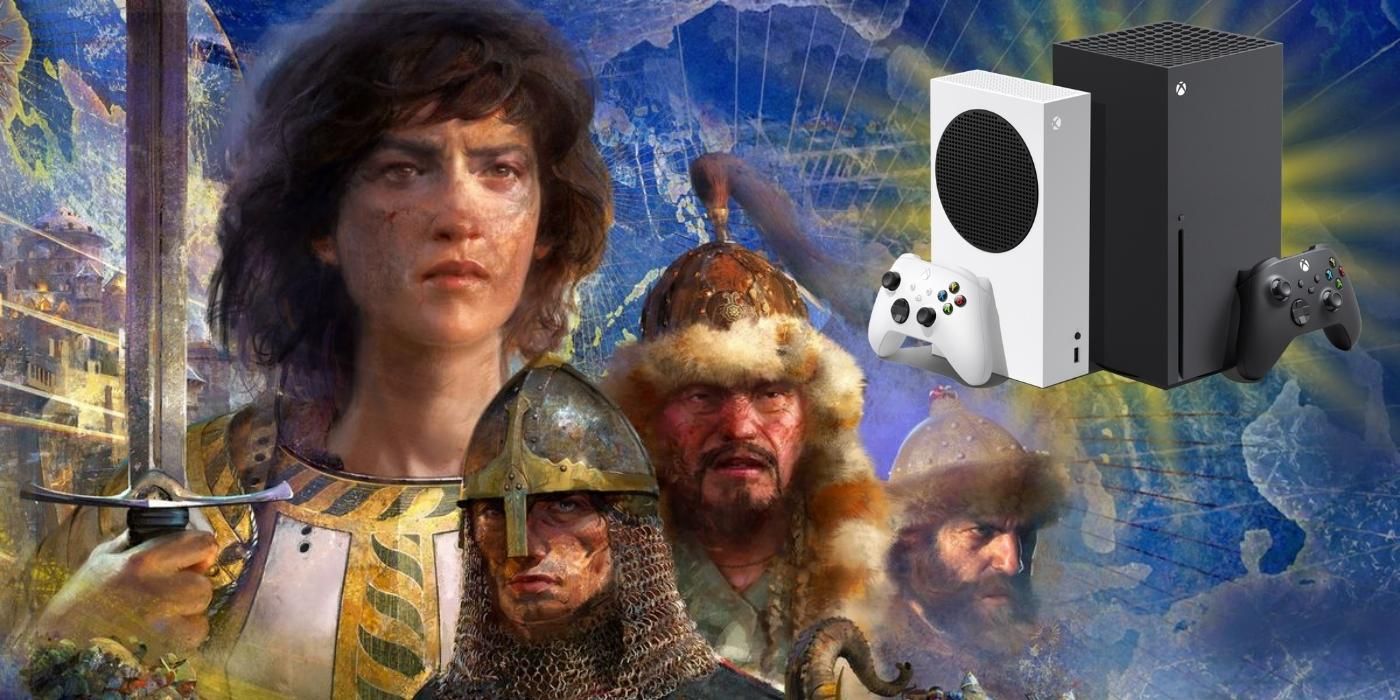 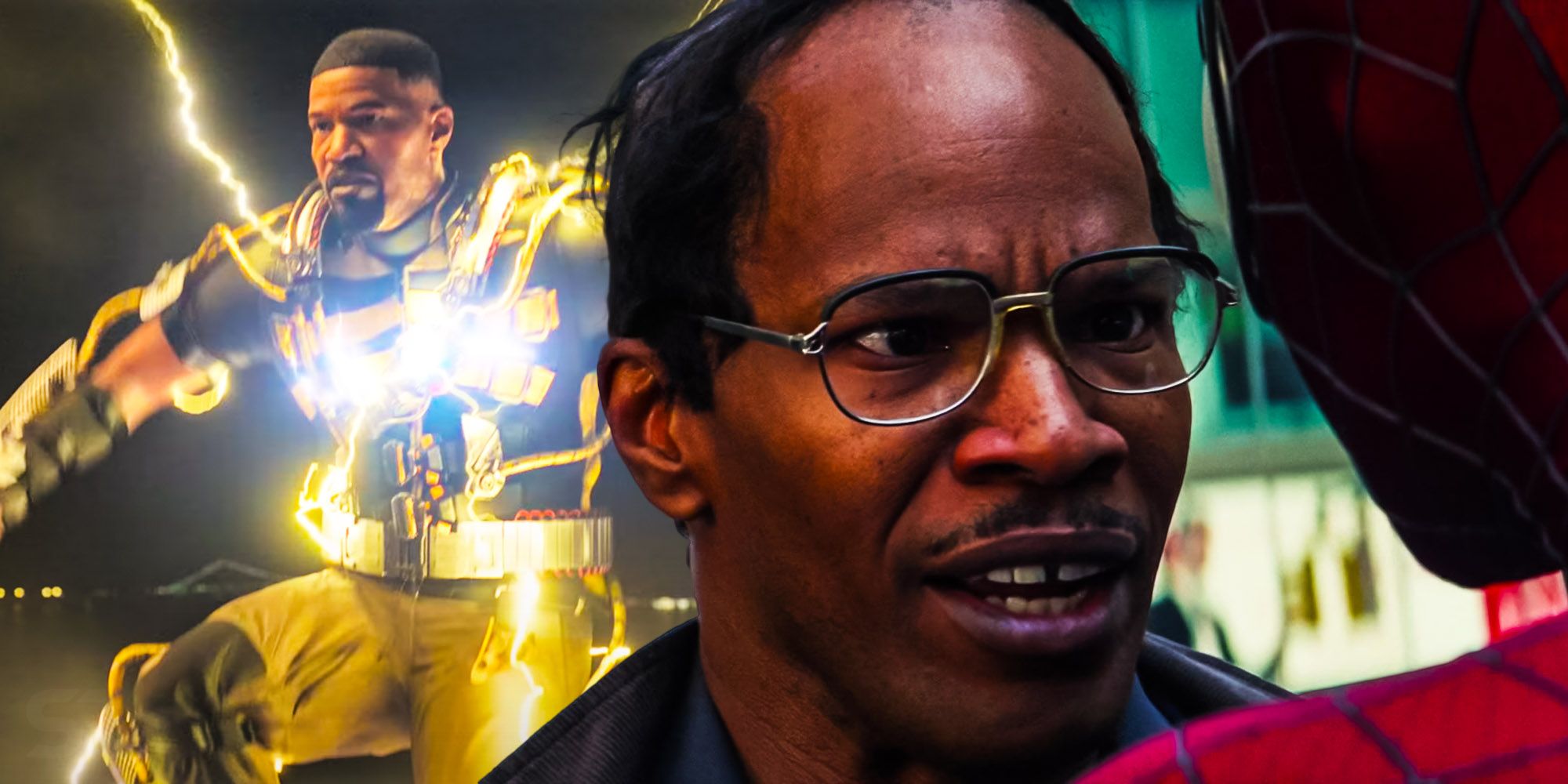 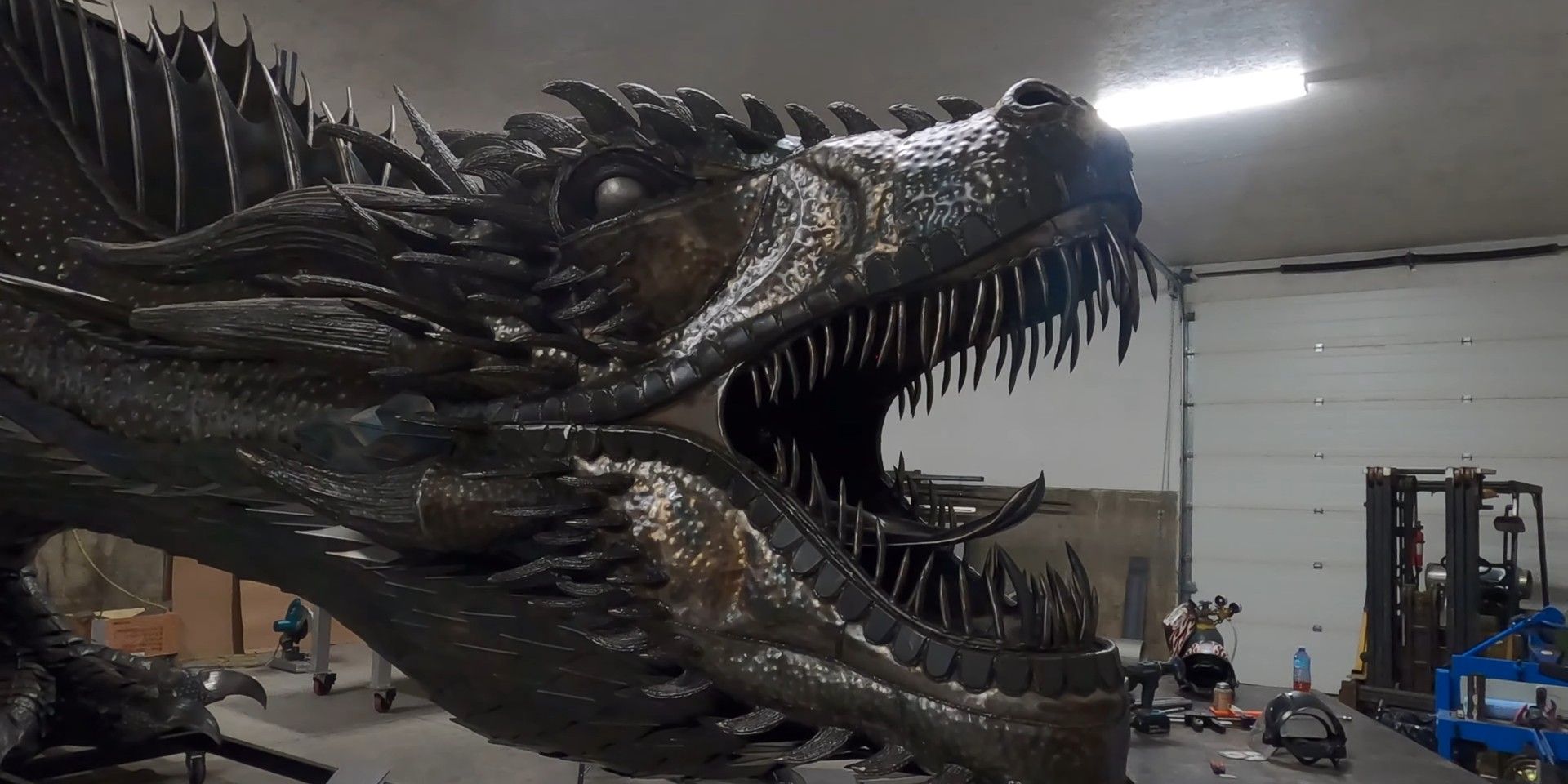 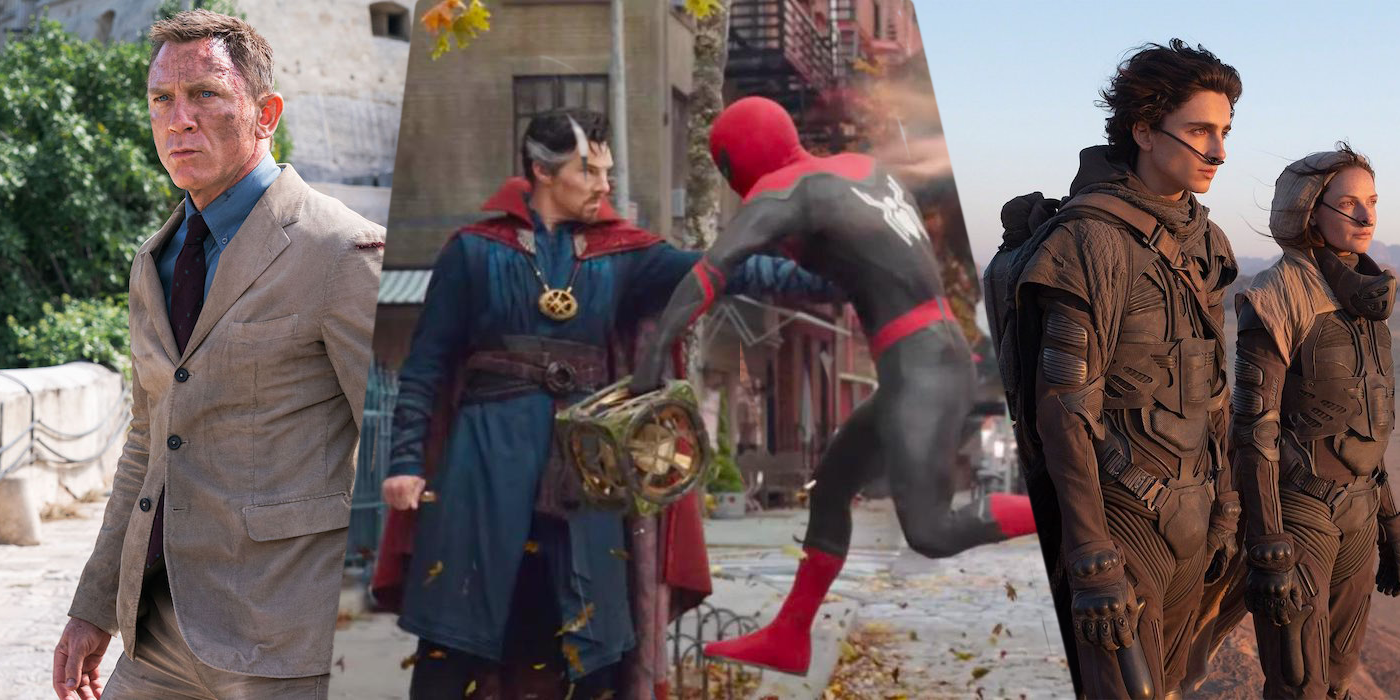 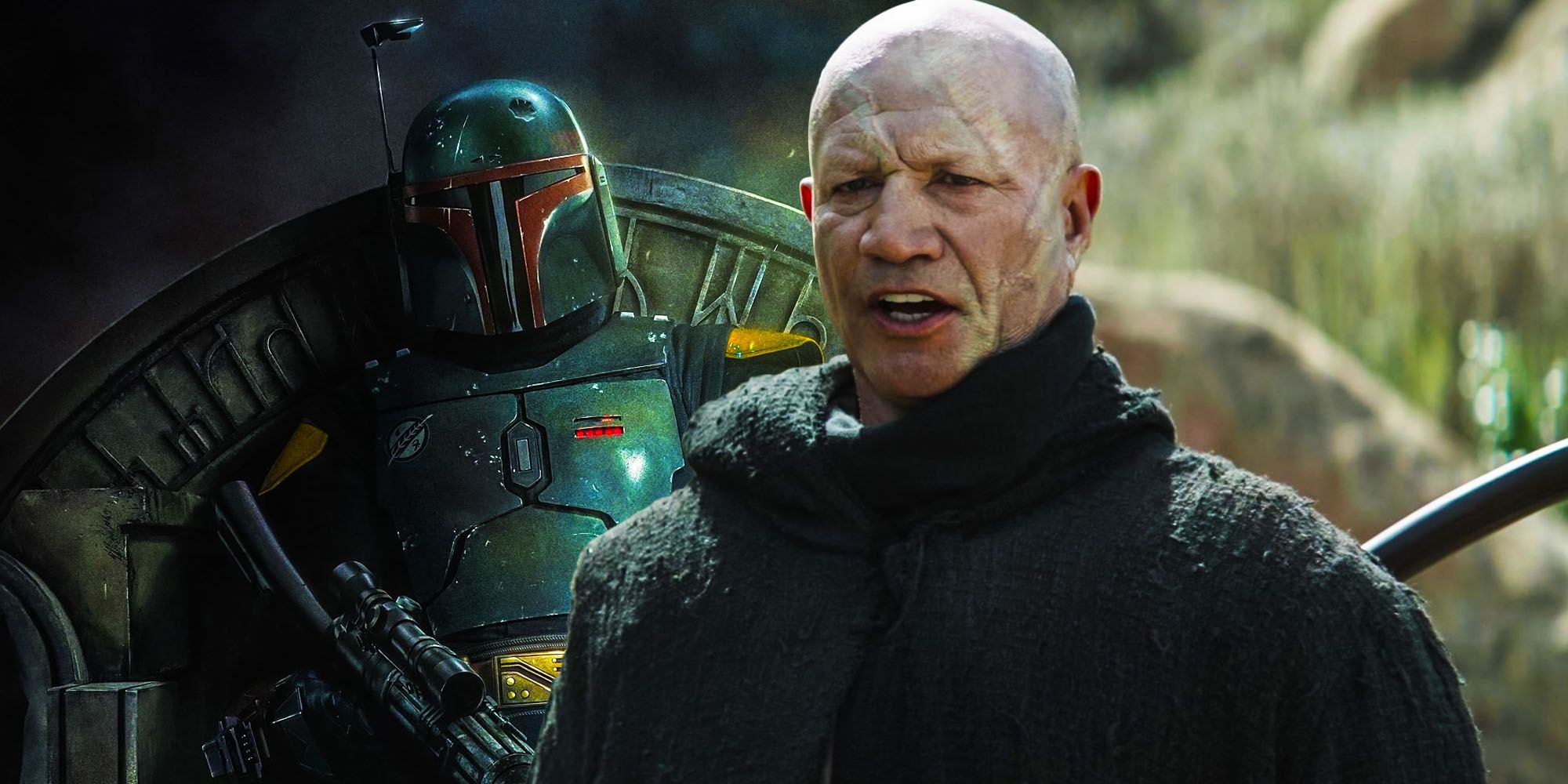