Let’s get ready to … focus on what matters. After decades of working for World Wrestling Entertainment (WWE), executive Stephanie McMahon intends to take time away from her corporate role.

“As of tomorrow, I am taking a leave of absence from the majority of my responsibilities at WWE,” McMahon, 45, tweeted on Thursday, May 19. “WWE is a lifelong legacy for me and I look forward to returning to the company that I love after taking this time to focus on my family.”

While the Connecticut native did not further elaborate on the decision to take a sabbatical nor her return details, she has worked for WWE for decades as both a businesswoman and an on-camera talent. Her father, Vince McMahon, is the brand’s CEO. Stephanie, for her part, has worked her way up from part-time receptionist and professional wrestler to her current position as the Chief Brand Officer, notably helping to launch the WWE Network in 2014.

“We started looking at [launching the platform] before the pandemic, maybe even two years ago, we started looking at the space. It’s funny because my dad has always taught me that you have to stay slightly ahead of the curve,” the WWE Raw alum said during an appearance on the “Bill Simmons Podcast” in April 2021. “You never want to be so far ahead that people can’t get it and you never want to be behind, you want to be slightly ahead.”

She continued: “When you looked at the landscape and see these big-time players start to make moves, big-time players with a lot of capital that could be invested in technology and infrastructure. We’re not a technology company, we’re a content company. It was a smart move for us to launch, and it was scary.”

Outside of the office, Stephanie wed Paul “Triple H” Levesque in October 2003 before they welcomed three daughters: Aurora, 15, Murphy, 13, and Vaughn, 11.

“He was very flirtatious [and] he would drop hints,” Stephanie recalled of her early relationship with the WWE Hall of Fame athlete, 52, during an interview on “The Howard Stern Show” in 2002. “It was a very touchy situation, he was coming on to me and I know that it’s forbidden in our business for me to date any of the wrestlers.”

Triple H, for his part, announced his retirement from the ring earlier this year after going into heart failure in September 2021.

“I was nose-diving and sort of at the 1-yard line of where you don’t want to be really, for your family and your future,” the WWE executive vice president recalled during an appearance on ESPN’s First Take in March. “There’s moments in there when they’re putting you out for stuff and you think, ‘Is this it? Do you wake up from this?’ That’s tough to swallow and makes you think differently.” 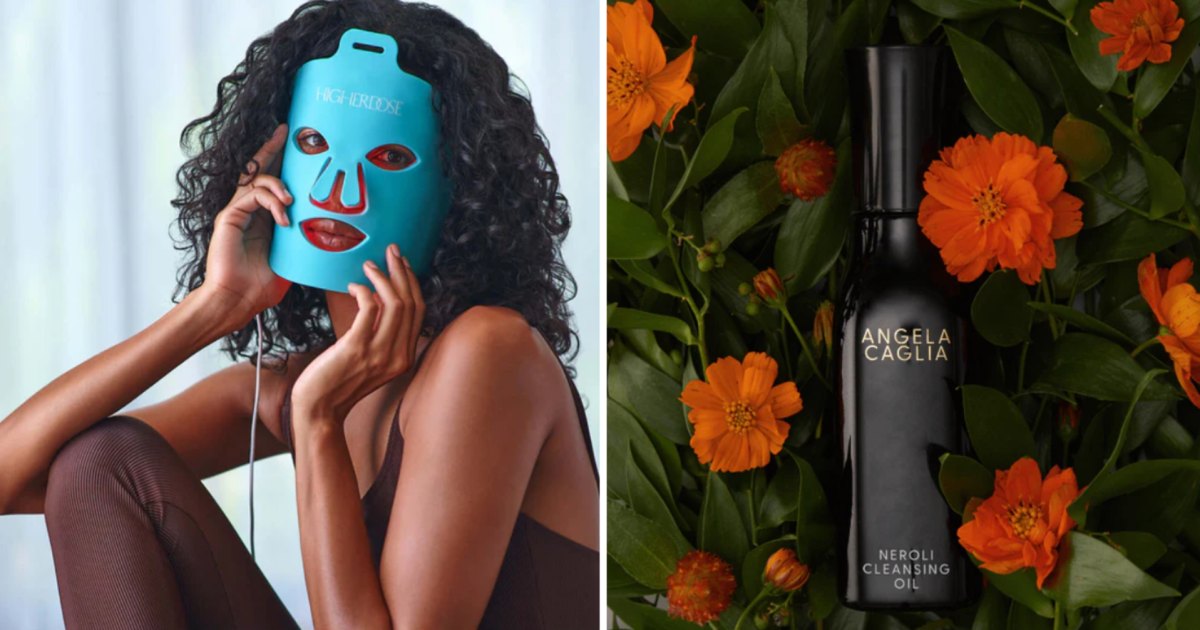