Gerwyn Price reaffirmed his title credentials at the World Grand Prix with a stunning comeback victory over Joe Cullen to seal his spot in the quarter-finals; Nathan Aspinall, Madars Razma and Martin Lukeman also made it through on another drama-filled night in Leicester World No 1 Gerwyn Price rallied to come from behind and defeat Joe Cullen in a World Grand Prix cracker to reach the quarter-finals of the double-start format in Leicester on Thursday.

Price – the 2020 champion – stole the show with a scintillating six-leg burst, averaging 107.36 in each of the last two sets against Cullen, as the second round of the double-start event concluded on another dramatic night at the Morningside Arena. 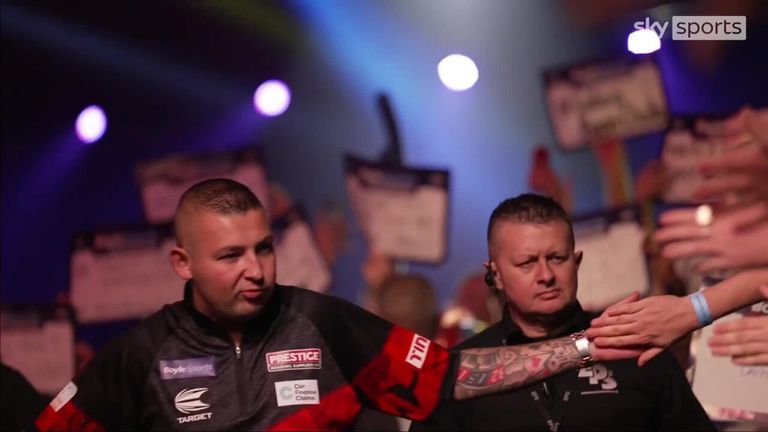 The top seed for the event drew first blood in a scrappy first set, but Cullen restored parity with a clean sweep, before punishing Price’s profligacy in set three to move 2-1 ahead.

Price regained his focus to blitz through set four with legs of 15, 13 and 14 darts, and the deciding set followed a similar pattern.

The 2021 World Champion followed up a 104 checkout by taking out 305 in six darts, firing in a superb 171 and taking out a tops-tops 134 combination, before a clinical 88 capped off a stunning fightback. 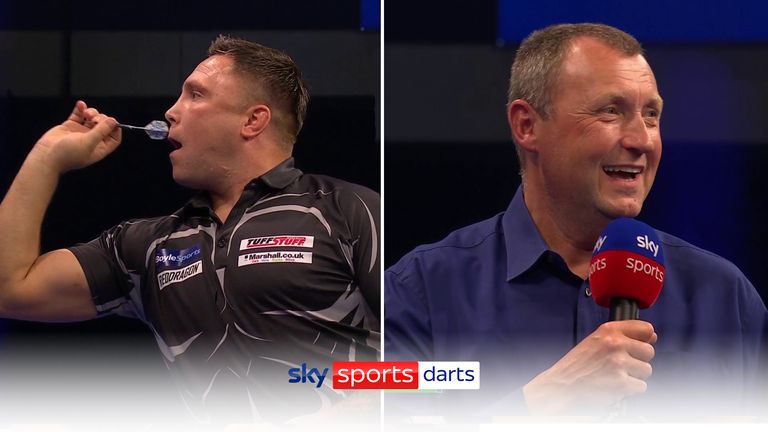 Gerwyn Price struck with this sensational 134 checkout on tops, tops to put himself on the brink of the quarter-finals

Gerwyn Price struck with this sensational 134 checkout on tops, tops to put himself on the brink of the quarter-finals

“I put myself under a lot of pressure, but when my back was up against the wall I produced my best darts,” reflected Price, who is bidding to reach a third successive World Grand Prix final.

“I’m nowhere near my best. I was way off the pace early on, but I produce my best stuff under pressure, which is brilliant.” Price’s reward is a quarter-final showdown against Razma, after the Latvian dumped out Gurney 3-1 to reach the last eight of a TV event for the first time in his career.

After losing the first leg of the match, Razma responded to take the opening set and never looked back as he closed out an impressive performance, which included five 180s and 92.4 average.

“I’m in the quarter-finals. It sounds so amazing. I am living my dream, and I believe I can go further,” said a buoyant Razma, who is on the cusp of breaking into the world’s top 32.

“I am so happy. I am improving step by step, and I feel like I can beat everybody here. My new goal is to be in the top 32 by the World Championship.” 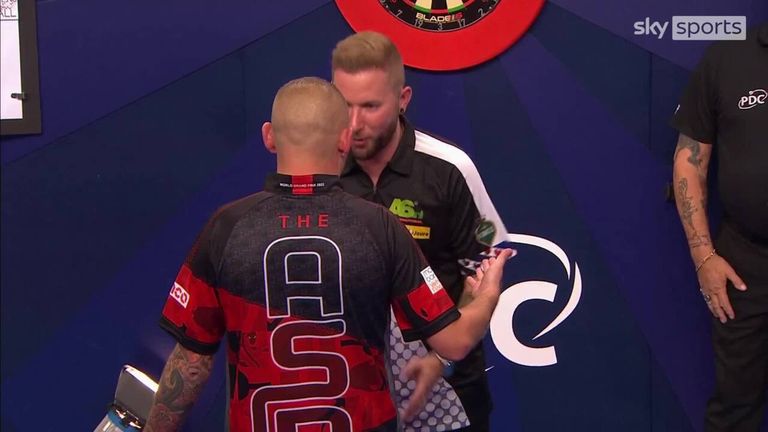 ‘The Asp’ appeared to be staring down the barrel of a straight-sets defeat at one stage, but the tenacious Stockport star fought back bravely to preserve his hopes of a maiden double-start crown.

Noppert snatched a hard-fought opening stanza after Aspinall frittered away five set darts, and his frustration was compounded when the Dutchman doubled his advantage in a second set decider.

Aspinall closed out a scrappy third set to keep his hopes alive, and he then produced his best spell of the match to force a fifth and final set, taking out 104 and 100 finishes to maintain his revival.

Noppert looked to have stemmed the tide after storming 2-0 ahead in set five, but after failing to land match darts in leg three, his game unravelled in an action-packed conclusion.

The Dutchman took 13 darts to pin a starting double in an incredible final leg, and Aspinall took full advantage to reach his second TV quarter-final of 2022. 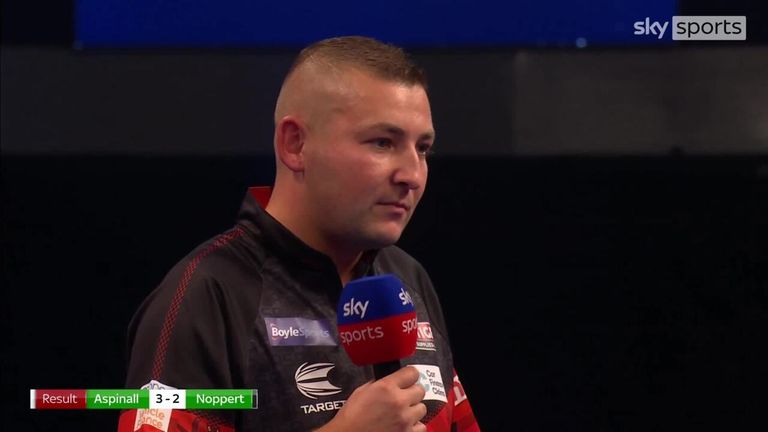 “What a fantastic comeback. I’m absolutely buzzing,” said Aspinall, who defeated fourth seed Michael Smith in round one.

“I’m a fighter. I enjoy these battles. That is what I’m about, and I’m very happy with that win.”

The two-time TV title winner will now play Lukeman, who denied Smith in a dramatic sudden-death leg to continue his dream debut in Leicester.

Lukeman had pulled off a shock victory over two-time former champion James Wade, the fifth seed, in the opening round.

The 37-year-old former builder recovered from a miscount in the fourth leg of the deciding set on 45 to prolong the drama. 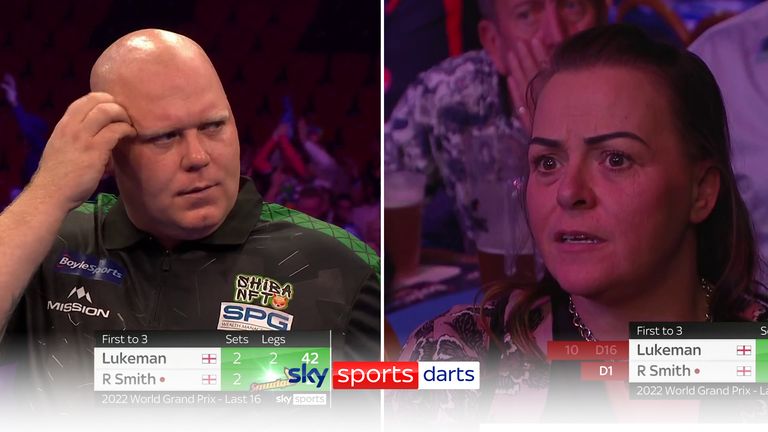 Smith gifted a chance for Lukeman to win the match only for ‘Smash’ to miscount! The Watford thrower eventually completed victory in a dramatic deciding-leg shoot-out…

Smith gifted a chance for Lukeman to win the match only for ‘Smash’ to miscount! The Watford thrower eventually completed victory in a dramatic deciding-leg shoot-out…

‘Smash’ eventually managed to sink double-top to secure his place in a major televised quarter-final for the first time.

“It’s the biggest payday of my career. I’ve put so much work in, and I’m so proud of myself,” said Lukeman.

“I’m in the quarter-finals of a major. It’s crazy. I’m just going to take it game by game. I know I can beat anyone on my day and I’m riding a wave at the moment.”

Price’s chase for a second World Grand Prix crown continues against Razma, while Aspinall will play Lukeman in Friday’s curtain-raiser.

Check out daily Darts news on skysports.com/darts, our app for mobile devices and our Twitter account @skysportsdarts. You can watch the 25th staging of the World Grand Prix ‘Double in, Double out’ set format on Sky Sports all the way through to the final on October 9 in Leicester. Martin Brundle: On Charles Leclerc vs Max Verstappen and the verdict on Austrian GP stewards’ decisions 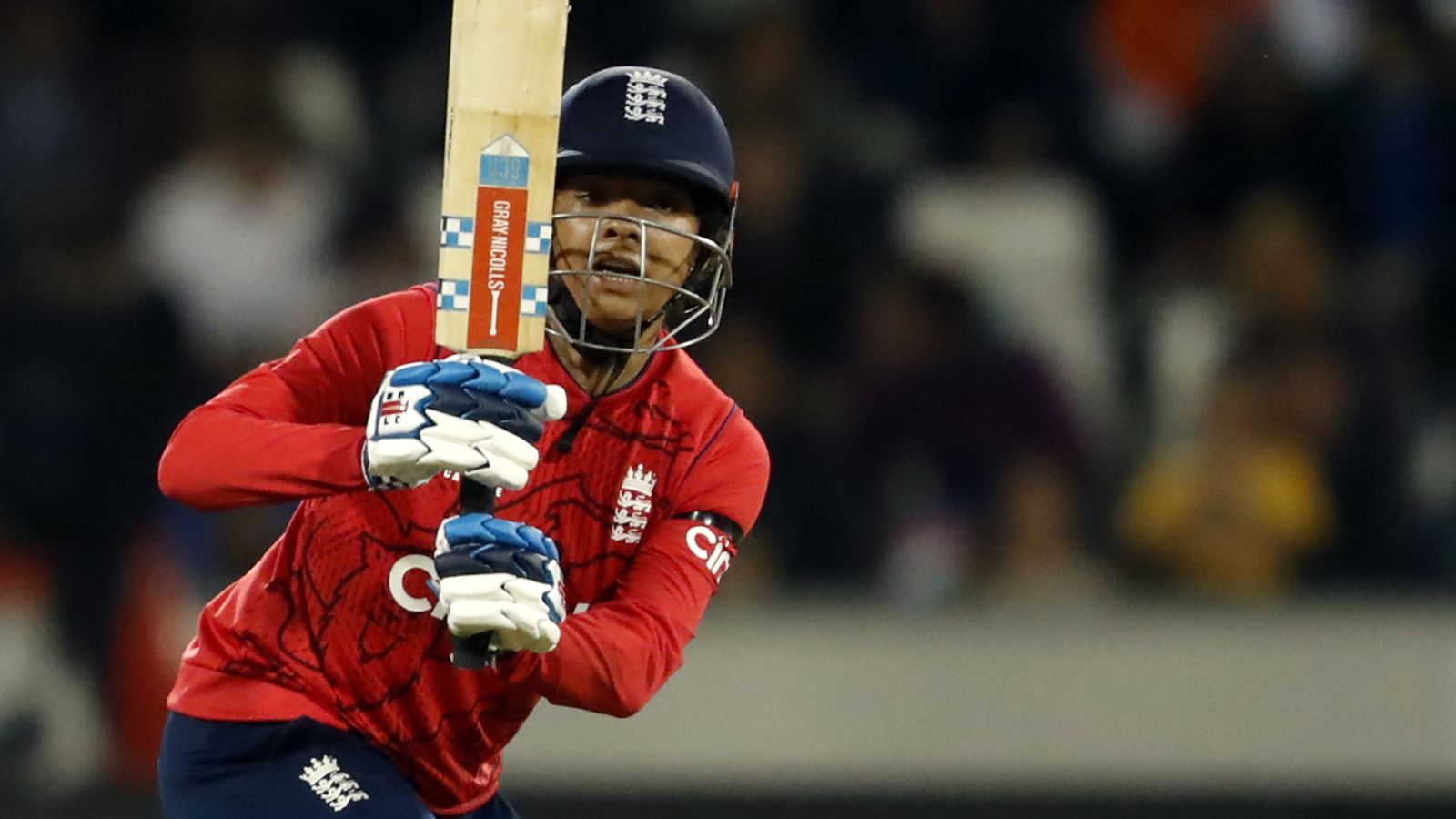 The most expensive over in Test history! Stuart Broad goes for 35 off horror over 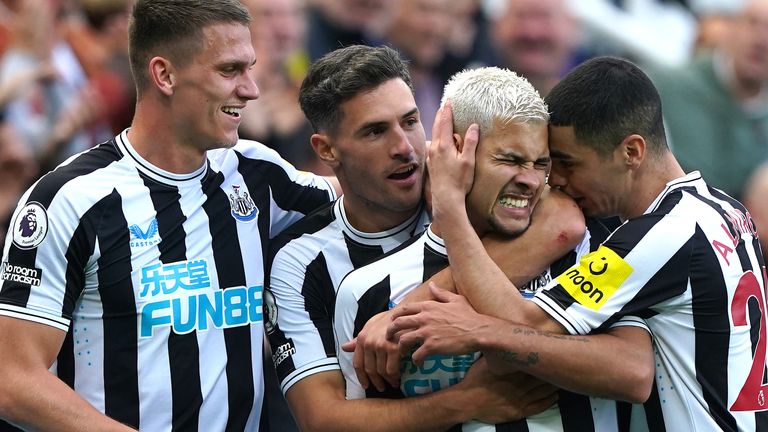 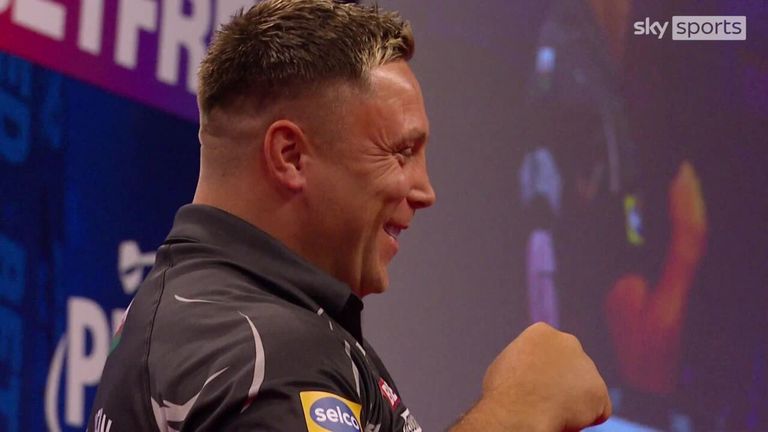 ‘The place is in a frenzy!’ | Gerwyn Price raises the roof with nine-darter!