Uruguay and South Korea battled to a goalless draw in their Group H opener at the 2022 World Cup.

The South American side started with Liverpool forwards past and present as Darwin Nunez lined up alongside Luis Suarez, while Heung-Min Son was fit enough to start for South Korea after his recent fractured eye socket, but none of them could find the breakthrough despite a lively encounter in Qatar.

It leaves both sides’ chances of reaching the last 16 wide open, as Uruguay prepare to face Portugal next, while South Korea meet Ghana.

Big moments in the game…

South Korea came out with plenty of attacking intent and endeavour, but lacked a clinical edge in front of goal. Their best chance of the first half came after 34 minutes as Moon-Hwan Kim found Ui-Jo Hwang in space in the box, but he could only fire over the crossbar.

Just before the break, Uruguay should have taken the lead themselves as Diego Godin rose highest at a corner, but his header rattled the post before bouncing clear.

Uruguay went close again towards the end as Federico Valverde’s fierce drive from just outside the box slammed against the outside of the woodwork, before Son went up the other end and lashed just wide himself from range.

There were plenty of Premier League stars on show at the Education City Stadium, but one name that caught the eye on the teamsheets was that of Facundo Pellistri.

Aged 20, the winger is yet to make a senior appearance for Manchester United, but was handed a start and his eighth cap by Uruguay head coach Diego Alonso.

Lining up in a front three alongside Nunez and Suarez, Pellistri was lively at times but ultimately struggled to have much of an impact in his 88 minutes on the pitch. To be fair, he was not really alone there. It will be interesting to see if Alonso sticks with him for the next game, or perhaps reverts to the experience of Edinson Cavani instead.

What does the result mean?

It leaves Group H wide open for both sides as they head into their second group games on Monday, with Uruguay meeting Portugal, and South Korea facing Ghana. 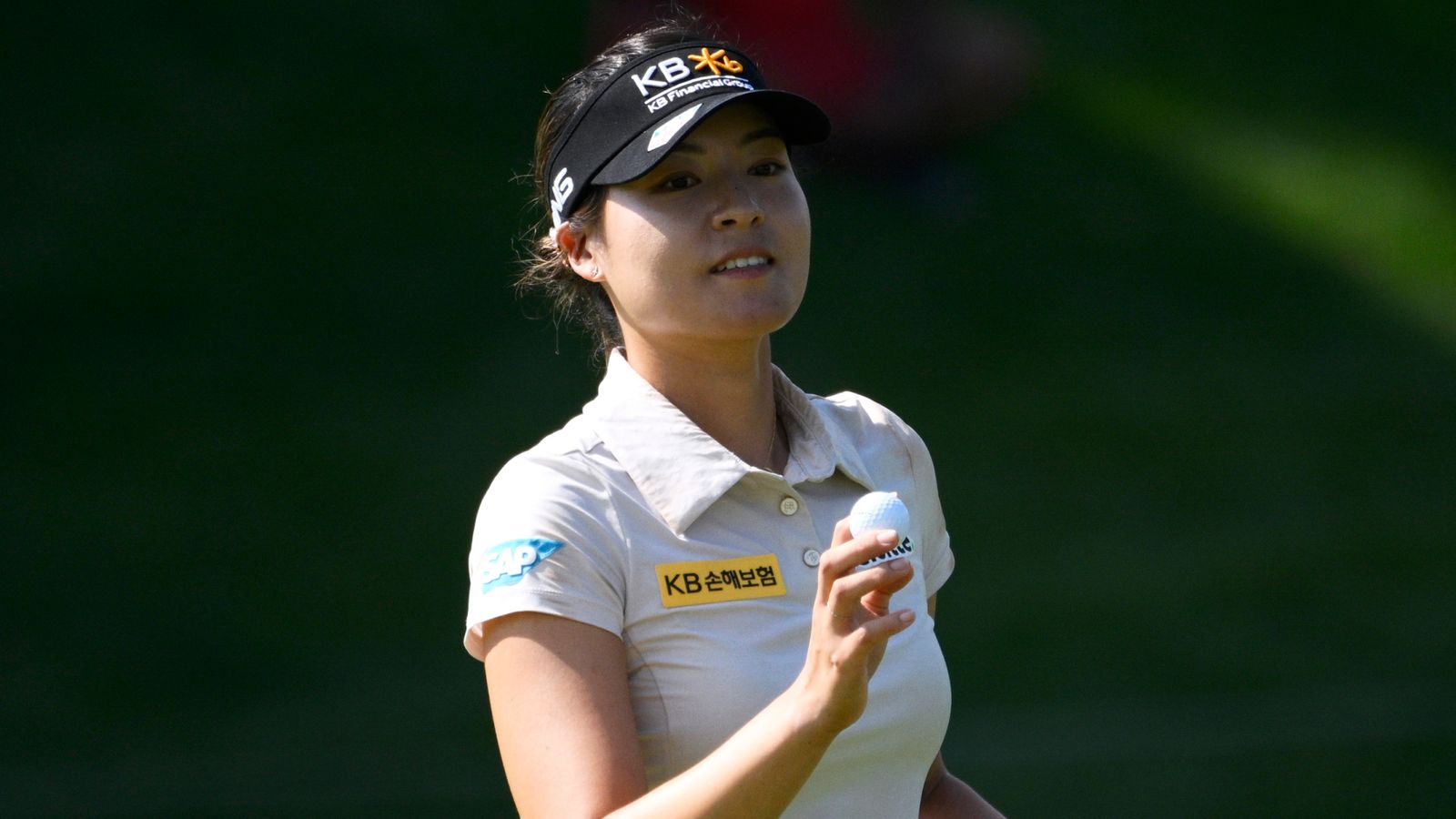 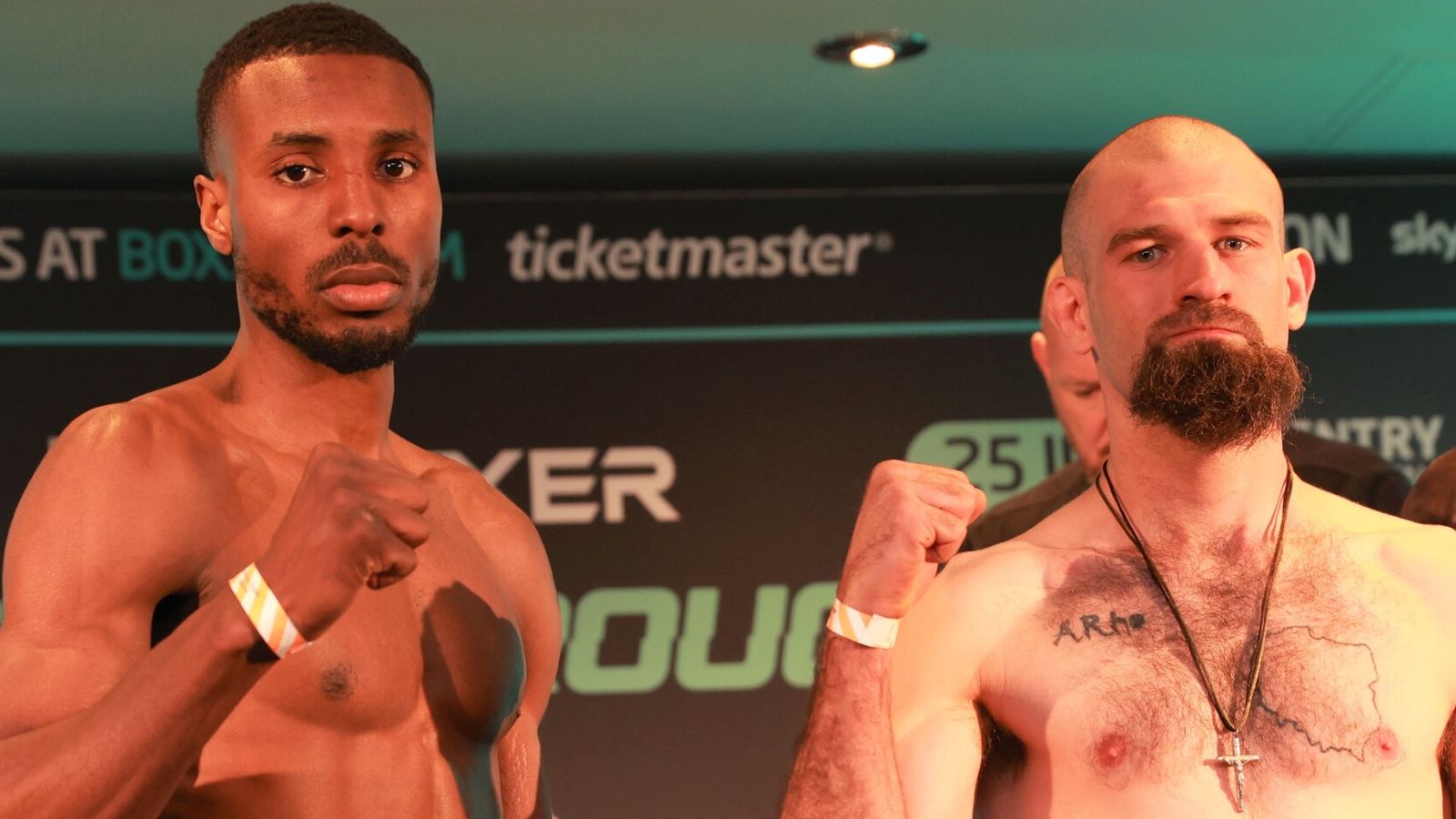 BOXXER Fight Night: Watch a live stream of undercard from Skydome in Coventry 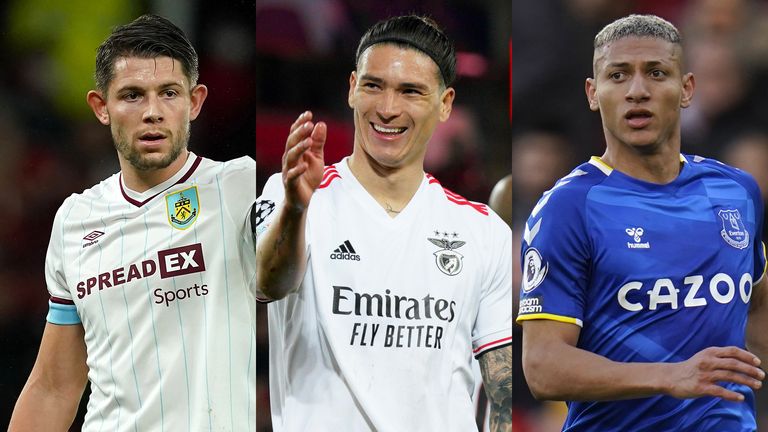 Transfer update: Nunez to Liverpool, Everton keen on Tarkowski and Richarlison to Spurs?