The Red Roses have played at Twickenham in double-headers with the men’s side but have never played at the venue in a standalone fixture; they will be looking to defend their Women’s Six Nations title 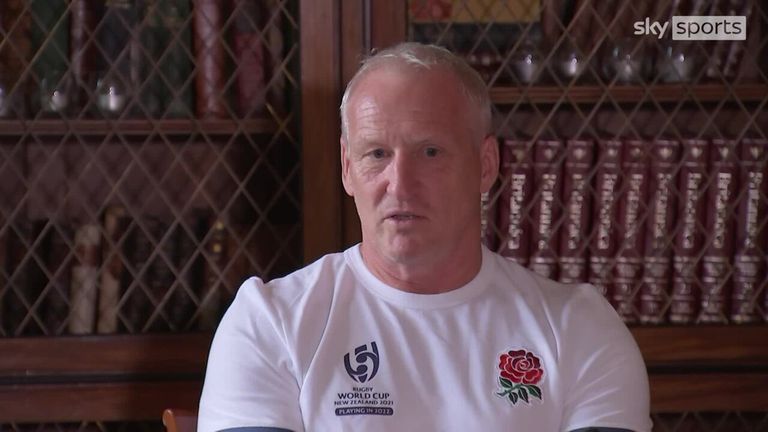 The venues for England’s 2023 TikTok Women’s Six Nations home fixtures have been confirmed, culminating in a final-round match against France at Twickenham Stadium.

Next year’s championship will again be played in its own six-week window from March 25 to April 29 with the Red Roses facing Scotland in Newcastle before hosting Italy in Northampton.

This will be followed by trips to Wales and Ireland before a final fixture against France at Twickenham on April 29.

The England vs France clash will be the first standalone women’s fixture at Twickenham and Red Roses head coach Simon Middleton believes it is a sign of how much the women’s game has grown.

“To have a standalone Red Roses fixture at Twickenham Stadium is exciting and a real marker of where the game is at.

“We know there are some big targets to sell-out the stadium at the 2025 World Cup and it’s great we have the opportunity to draw a big crowd two years out.

“Games against France are always great occasions and contests and I expect this one to be no different.

“It’ll be fantastic to take a game to the North East. The people of Newcastle and the wider region love their sport, are madly passionate and always get behind events in their area and hopefully this will be the same.

“Franklin’s Gardens did a brilliant job hosting our 2021 autumn international against New Zealand and we are incredibly excited to return to a real hotbed of rugby.”

England Women have announced a squad of 32 for this year’s Rugby World Cup in New Zealand.

In a mix of experience and new talent, the squad includes six who were part of the 2014 World Cup-winning squad, while 19 members of the group are in contention to make their maiden World Cup appearances in New Zealand.

Established figures such as Emily Scarratt, Vickii Cornborough and Marlie Packer are present alongside rising stars Lucy Packer and Helena Rowland, who have been impressing in an England jersey, while Sarah Hunter retains the captaincy.

The most notable omission is World Cup-winning scrum-half Natasha “Mo” Hunt, who many expected to be England’s starting No 9 at the tournament but has not even made the squad in a substitute capacity.

Head coach Middleton is happy with his “outstanding” squad, and believes there is further strength available should England lose any of the named players to injury.

“First and foremost I would like to start by acknowledging those who have missed out on selection. There is not one single player in the wider squad who hasn’t given their all,” he said.

“Nobody has given less than their absolute best, they should be proud of their efforts throughout the team’s campaign to date.

“If between now and the tournament, or during the World Cup, we have to call anyone up, we can do it with 100 per cent confidence that we are bringing a top player in.” 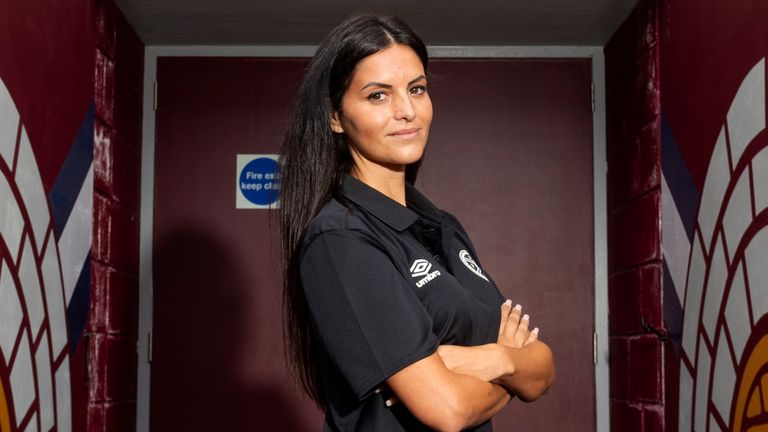 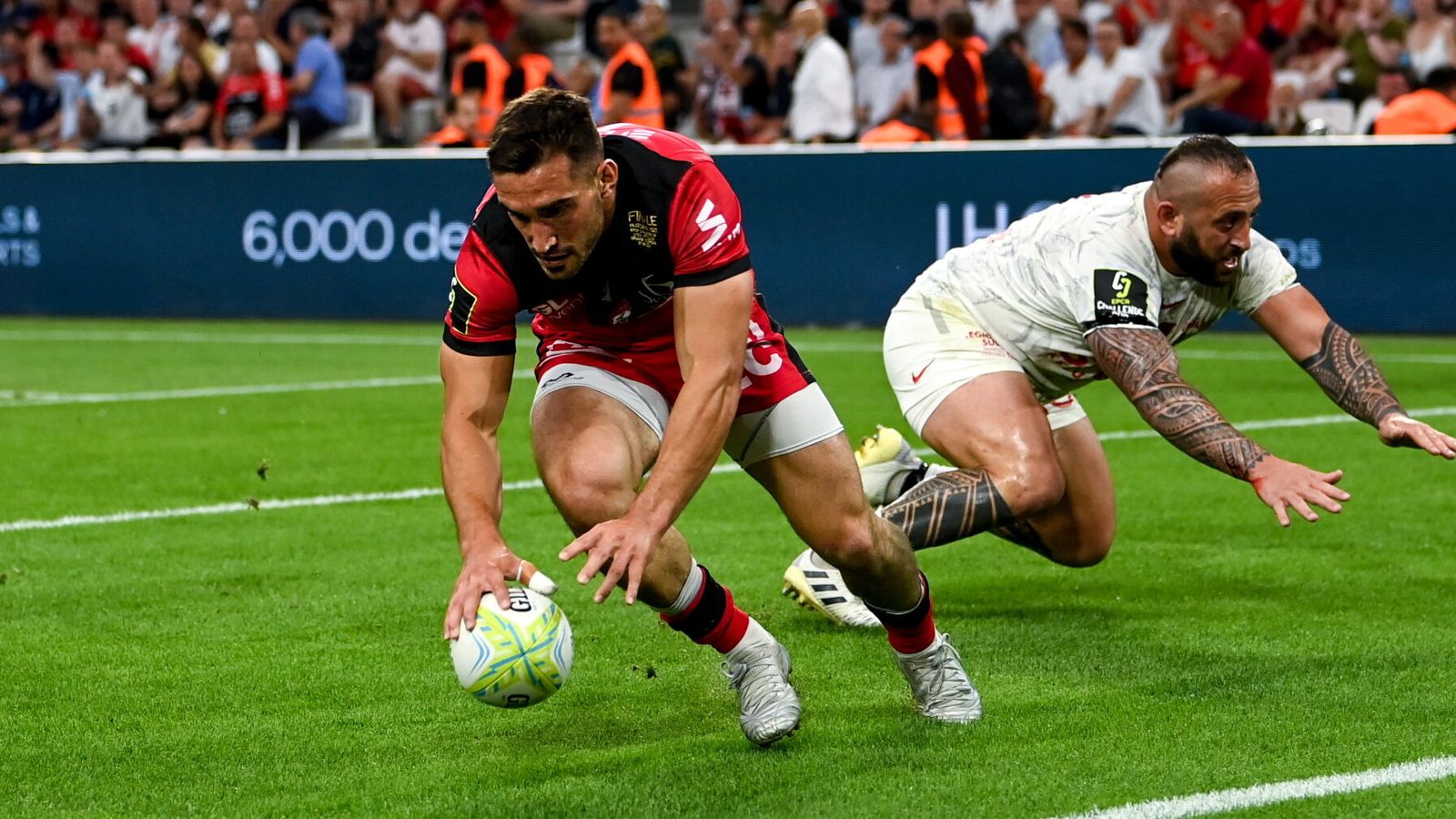