Total attendance at this summer’s Women’s Euro in England is expected to comfortably exceed the levels at Euro 2017 in the Netherlands.

England’s three Women’s Euro 2022 group matches and the final at Wembley have all sold out.

The report also predicts £54m of economic activity across the nine host cities.

Legacy groups in those host cities are working to provide 500,000 new opportunities for women and girls to participate in grassroots football.

Football Association quarterly research from March of last year found 57 per cent of girls aged between five and 13 currently play football and that the vast majority of girls who did not would like to do so.

Sport England’s 2021 Active Lives survey found just 0.7 per cent of women aged 16 and over played some form of football regularly compared to 5.2 per cent of men, highlighting the potential for growth.

Baroness Sue Campbell, a Women’s Euro board member and director of women’s football at the FA, said: “With less than 50 days to go until the tournament gets under way, this report highlights what we can achieve with a continued
focus on capitalising on the opportunities offered by the Women’s Euro and importantly how we can measure our success.

“Our aim is twofold – to deliver a record-breaking tournament and to leave a tangible legacy to grow the women’s game.

“By inspiring fans at home and abroad, and by committing to provide playing opportunities to girls in every school and club across the country, I am confident we can deliver on both aims.”

Baroness Sue Campbell admits her expectations have been “absolutely” exceeded by the “exceptional” Sarina Wiegman in the Dutchwoman’s time as England boss so far.

After her appointment was announced by the Football Association in August 2020, Wiegman, who had overseen the Netherlands winning the 2017 European Championship on home soil and finishing as 2019 World Cup runners-up, started work as Phil Neville’s permanent successor on a four-year deal last September.

England’s first major tournament with her in charge is their own home Euros in July, the provisional squad for which was confirmed last week.

And the team will head into next month’s warm-up matches with a record under Wiegman to date of 11 games, nine wins, no losses, 72 goals scored, two conceded, and a trophy lifted in the form of the Arnold Clark Cup.

“I’ve worked closely with coaches. I was for many years head of the National Coaching Foundation, working around some of the greatest coaches this country has ever seen – and she’s right up there. She is exceptional.

“And she’s not just exceptional technically and tactically – it’s the manner with which she builds a team, her relationship with players and the team around the team.

“It’s been a privilege to watch her work, and to be around her. I’m very impressed and I think everybody who works with her will tell you the same story.” 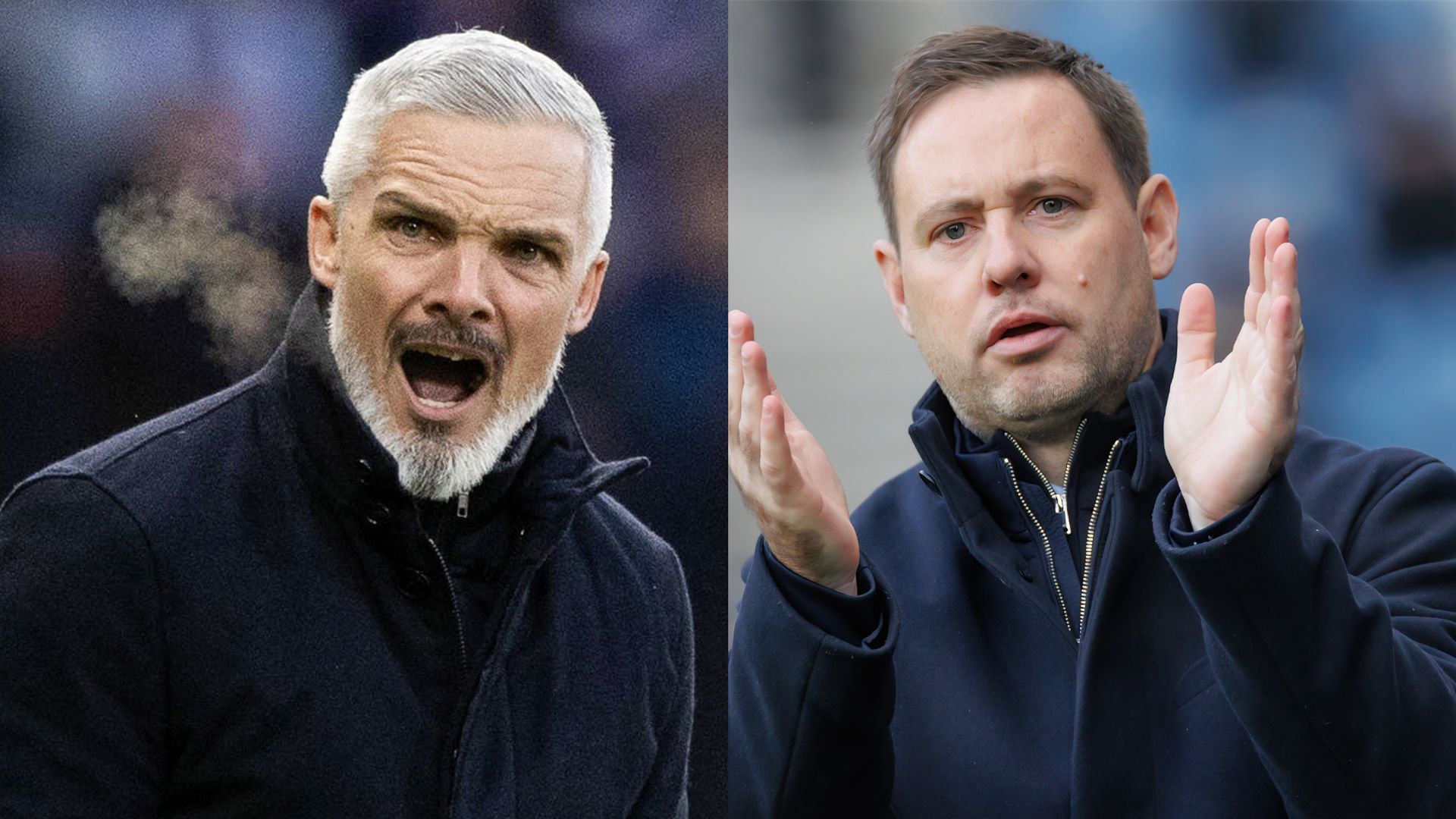 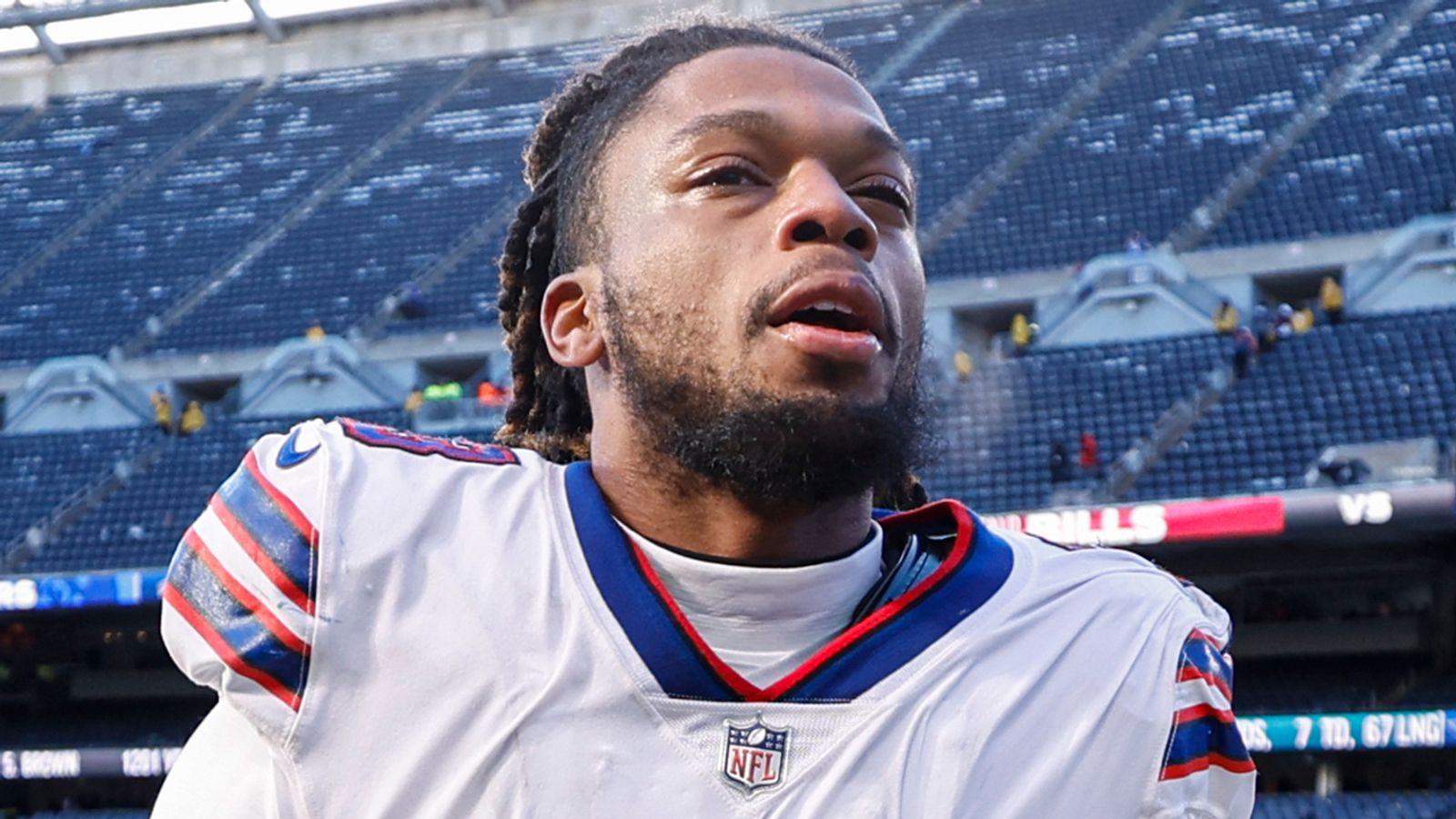 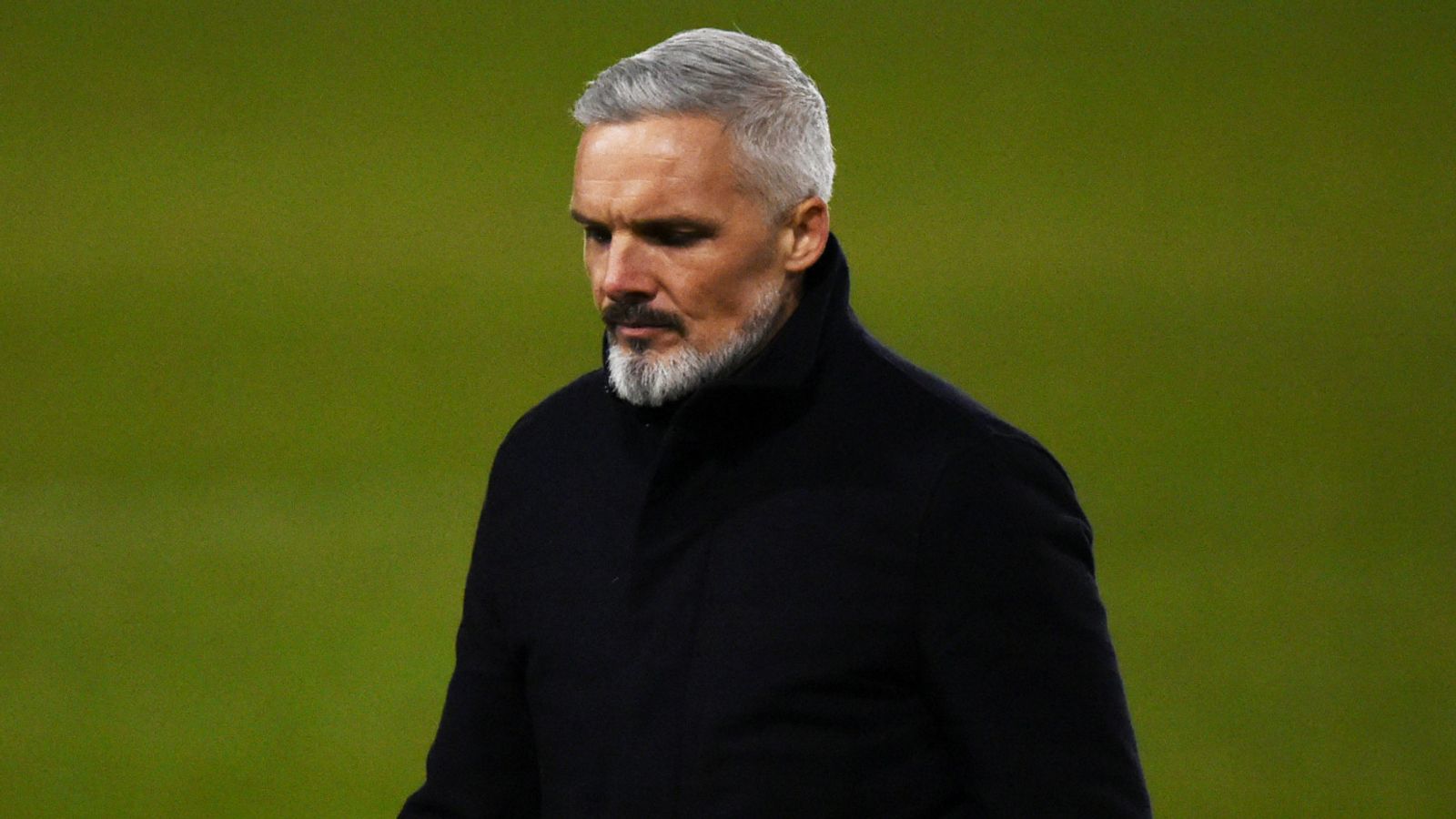