An Animal “rescuer” is now facing multiply felony charges, animal cruelty, and use of a nonprofit organization as a front for selling drugs.

59-year-old Ruth Rupprecht, owner of Save A Furry Friend Animal Rescue, Inc. (SAFFARI) was being investigated since May 2021, after a puppy died a few days after someone had adopted it from her rescue.

When the adopter contacted her and told her the puppy was sick, Rupprecht sent them a bottled prescription. Rupprecht told police that she received the medicine in her donation box. Deputies informed her that mailing and dispenses antibiotics is illegal, and she said she would never do that again.

In September, detectives opened another investigation on Rupprecht, which was initially for the sale of prescription narcotics being sold from the property, after they were informed that Rupprecht was no longer registered as a charitable organization. This makes it illegal to accept donations.

But during their search, not only did they find more than $20,000 cash and 100 prescription medications, they also found garbage all over her home, along with dozens of animals living in deplorable conditions.

17 dogs, 28 cats and a squirrel were seized from the residence and brought to safety, where they all received medical attention. One kitten was found dead in the home, and another kitten rescued from the residence ended up passing away because she was in such bad health.

“Here’s a lady that uses innocent animals to support her drug-dealing by using them to purchase prescription medications and sell the drugs to human customers for personal use,” Sheriff Rick Staly said.

“This is also why you should always thoroughly check out all non-profits you support to make sure they are legitimate. This was a sad situation for all the animals involved but I’m glad to see they’ve been taken to safety. Hopefully, this woman never gets to own an animal again and gets to spend time behind bars for thinking she can sell drugs in Flagler County and neglect animals.”

Rupprecht has since been arrested and charged with ten Counts of Cruelty to Animals, Possession of Morphine, Possession of a Controlled Substance, and Possession of a Legend Drug with Intent to Sell, Dispense, or Deliver. She is currently being held at the Sheriff Perry Hall Inmate Detention Facility on a $50,000 bond.

“I’m glad to see she’s facing consequences for her actions,” Sheriff Rick Staly said. “I’m proud of the Major Case Unit, our Agriculture Crimes Unit, and detective team for continuing to build a case against this woman. We will not tolerate poison peddlers, especially those that use innocent animals as a front to hide their illegal activity in Flagler County.” 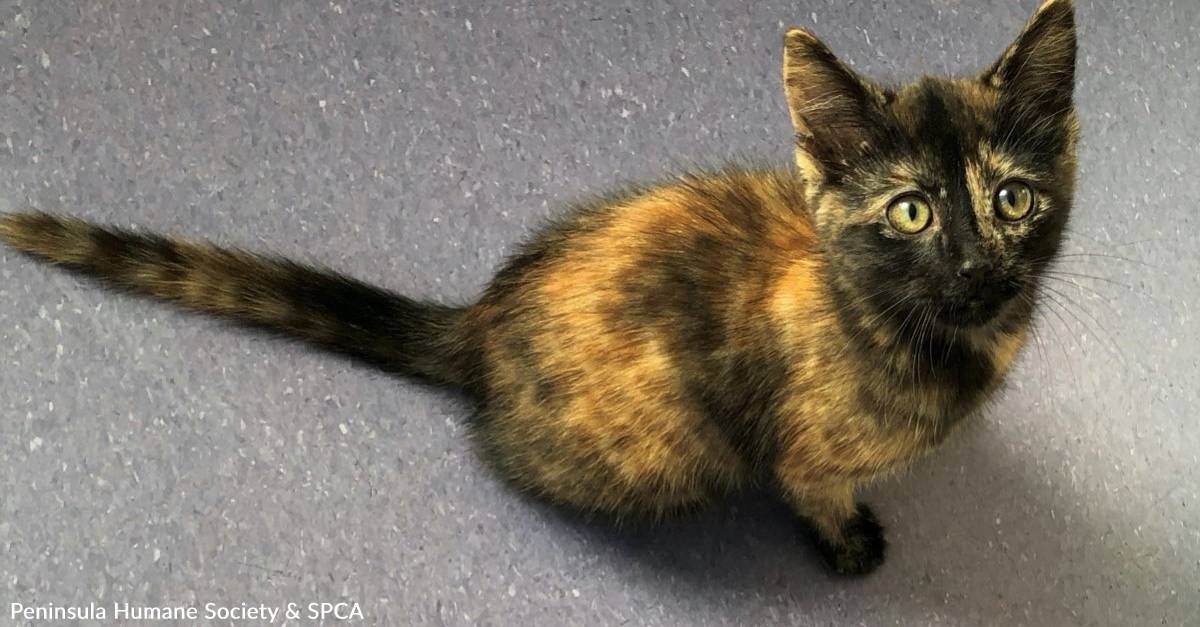 Rescuers Shocked When Extremely Rare Kitten Turns Up At Shelter 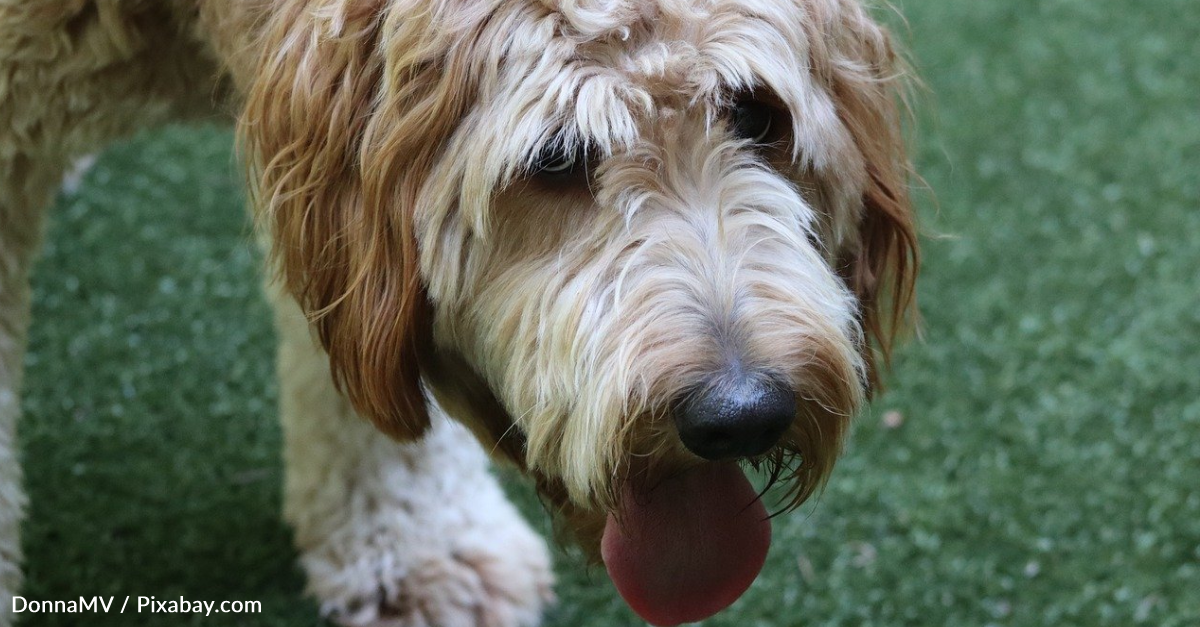 Security Camera Catches Dog Standing On Table When Owner Is Away 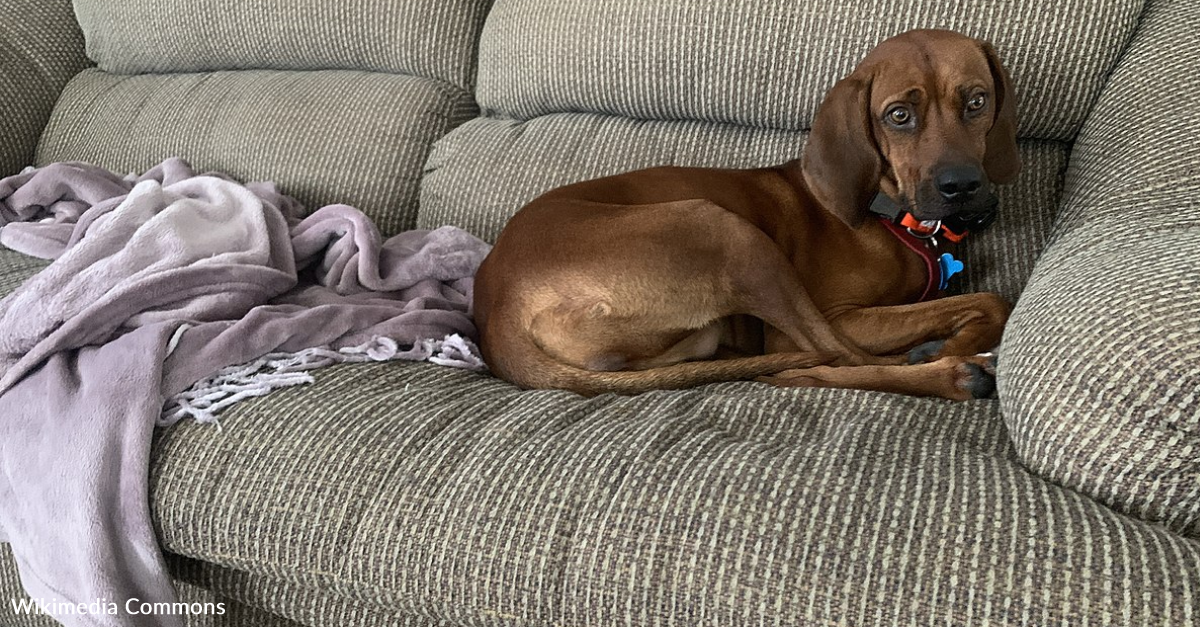 Big Dog Objects To Getting His Nails Clipped In Hilarious Video Dog Missing For 8 Hours Returns Home And Rings The Doorbell 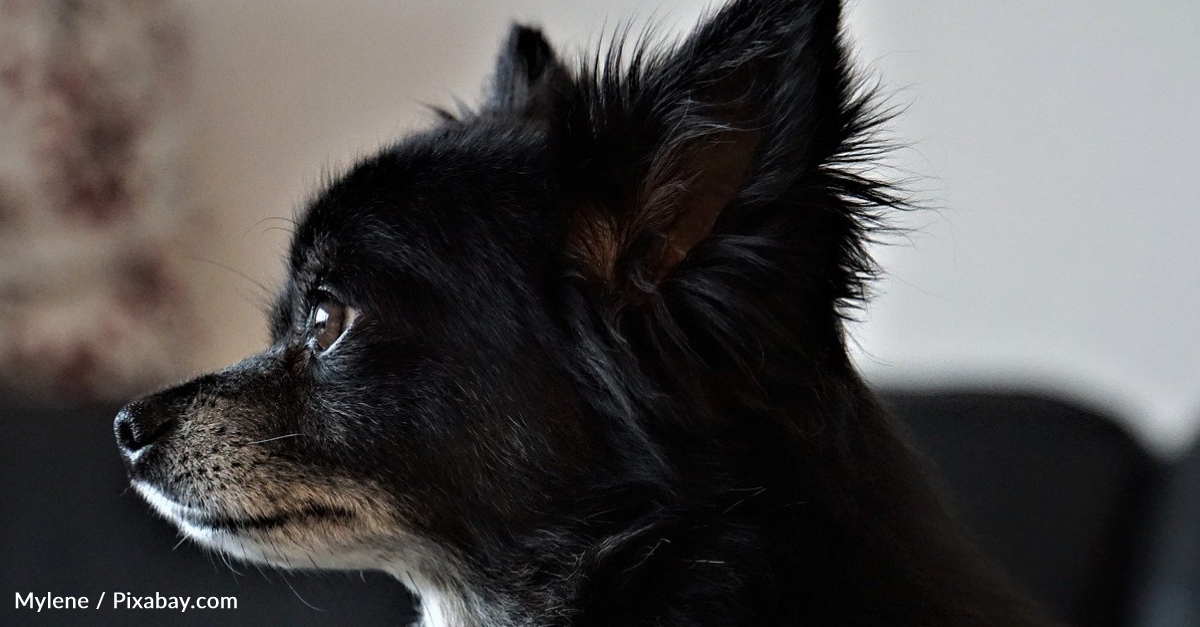 Good Samaritans Save Dog Trapped In A Hole In The Ground 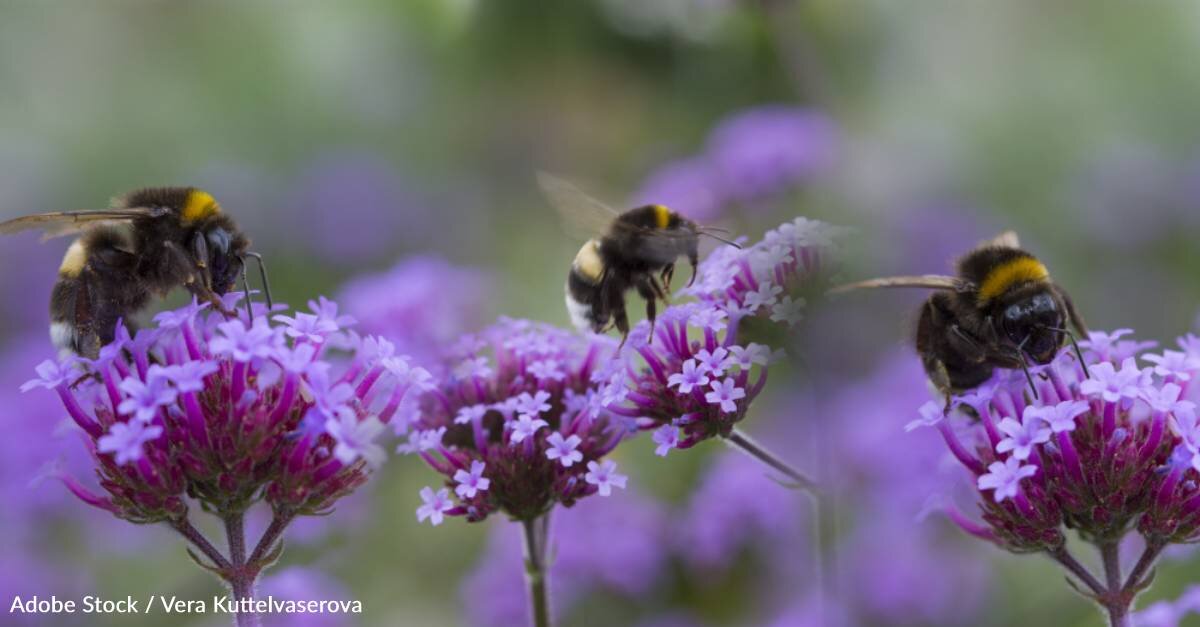 Want to Help Pollinators? A Small Garden Can Make a World of Difference