In the Ultimate Universe, Wolverine’s son, Jimmy Hudson Jr., has claws like his father, except his can grow their own organic metal like Colossus.

The X-Man Wolverine has a forgotten son from the Ultimate Universe and he has a terrible alternative to adamantium. James Hudson Jr.made his first appearance was in 2010’s Ultimate X #1. He was created by Jeph Loeb and Arthur Adams.

In the Ultimate Universe, James, who goes by Jimmy, was adopted by Logan’s friend James Hudson Sr. and was never aware of his lineage to Wolverine. When Wolverine dies during the Ultimatum event, Kitty Pryde brings a box containing a hologram of him to his long lost son. Jimmy learns that he inherited his extreme healing factor from his father and, at Kitty Pryde’s urging, also pops out his three bone claws for the first time, Wolverine’s trademark.

But that isn’t all. Jimmy has a secondary mutation that coats his skeleton in an organic metal. It’s not exactly adamantium, which his father notoriously gained through a brutal procedure in the Weapon X program, but it serves the same purpose. The organic metal allows Jimmy to have metal claws just like his father. He is understandably freaked out by this, especially since Kitty tells him Logan couldn’t do that. He calms down, though, when she mentions Colossus did have a similar power to spread an organic metal over his skin. Later on it’s revealed that the metal can be applied inside Jimmy’s body, as well.

It’s easy to understand why Marvel went about doing this. With Wolverine dead and the X-Men in disarray following Ultimatum, the publisher wanted to rebuild the team with younger characters and needed a Wolverine type character to fill that role. Unfortunately, it didn’t want to do the work of having Jimmy go about gaining metal claws in an actual storyline. Instead, Marvel took a short cut and crammed Jimmy’s entire origin into one issue with a very weird throwaway power.

Following the multiverse-destroying event Secret Wars, Jimmy was transferred to the main Marvel Universe. Marvel probably did this for the same reason that it created the character in the first place: Wolverine was dead at the time and it needed a replacement (regardless of the fact that the Old Man Logan Wolverine had migrated to the 616 universe, too). While a member of the X-Men: Blue team, it was revealed Jimmy can also coat this strange metal substance over his teeth. What started as a weird secondary mutation in order to have Jimmy properly fill the role of Wolverine has kind of taken on a life of its own. Since initially transporting over to the main 616 universe, Jimmy has been MIA. However, if this Ultimate Universe version of Wolverine appears again, the manifestation of his powers will probably only get more bizarre in the future.

Next: Wolverine Variant Cover Shows Off Logan’s Best Costumes Ever

Frank Martin is a comic writer and author who is not as crazy as his work makes him out to be. He’s written the one-shot comics Macabre Motel and Grimm Space as well as the 2-part stories Polar Paradox, Pipe Creepers, and The Last Homicide. Frank’s novels include the YA sci-fi thriller Predestiny published by Crossroads Press, the lake monster tale Oscawana published by Severed Press, among others. His work on Screen Rant primarily focuses on comics. Frank currently lives in New York with his wife and three kids. 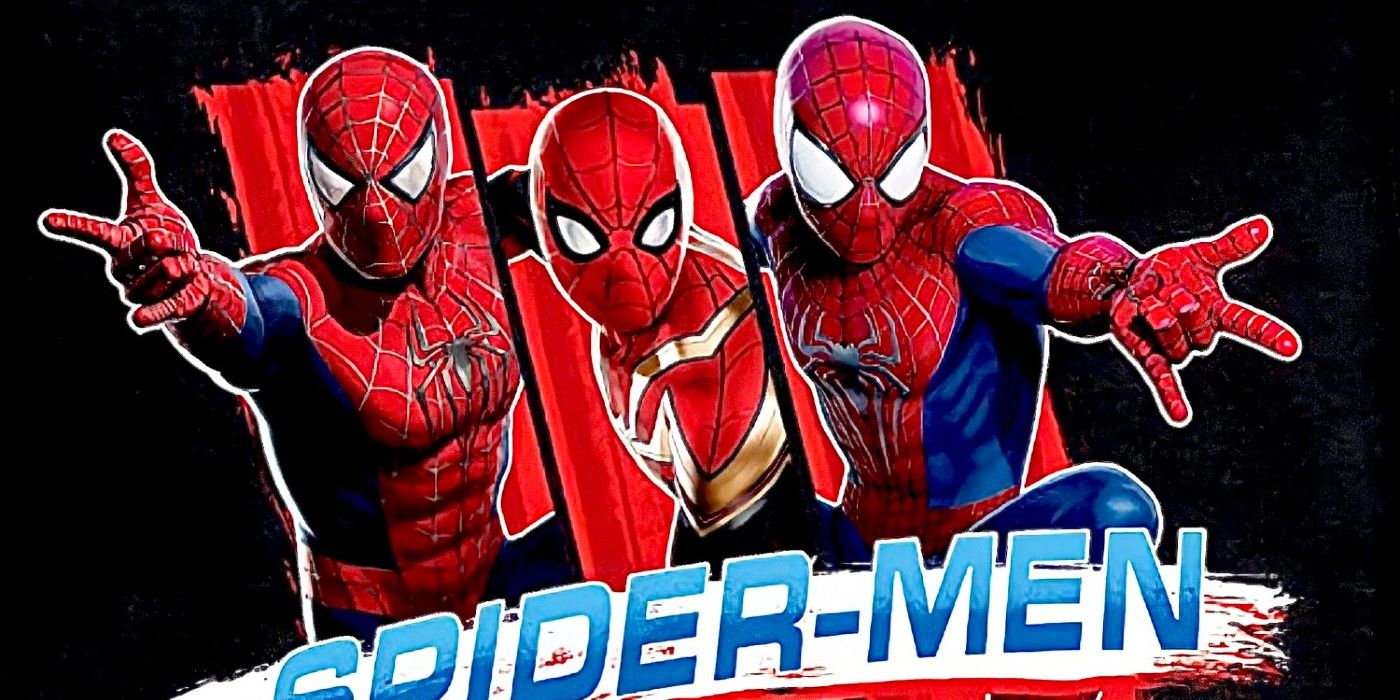 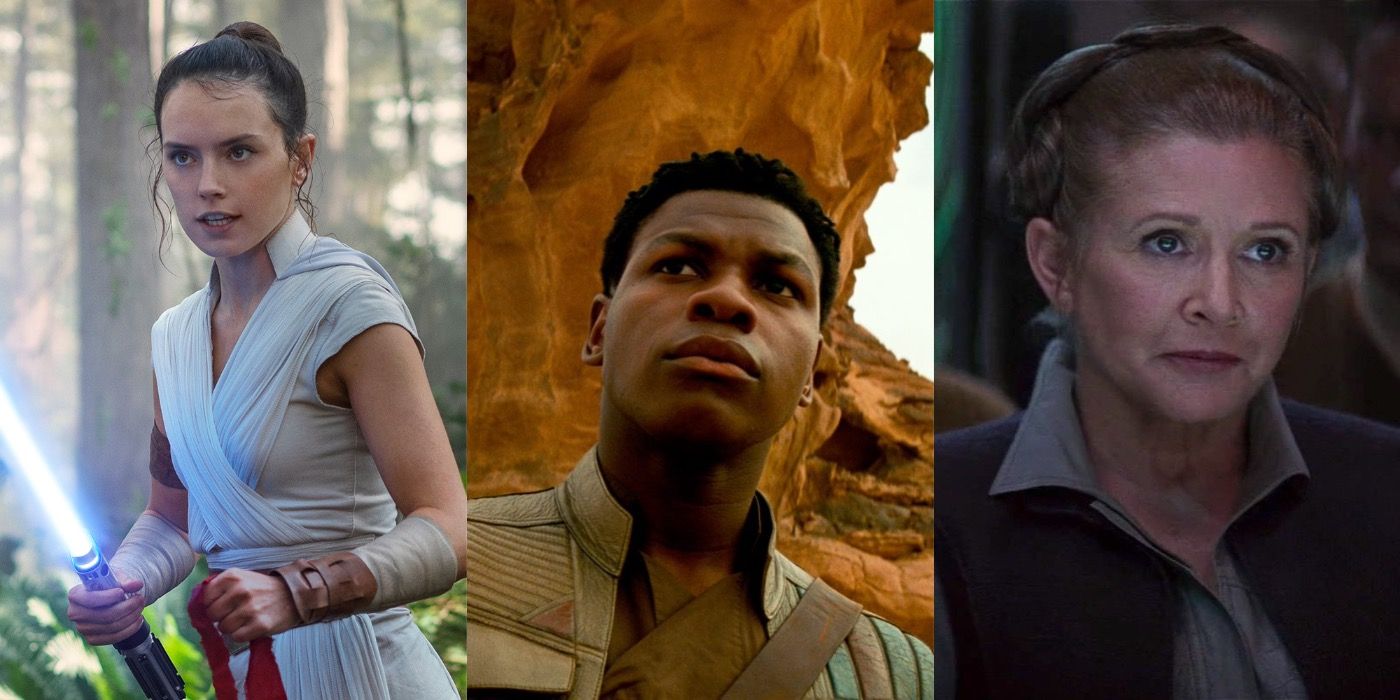 Star Wars Sequel Trilogy: One Quote From Each Main Character That Sums Up Their Personality 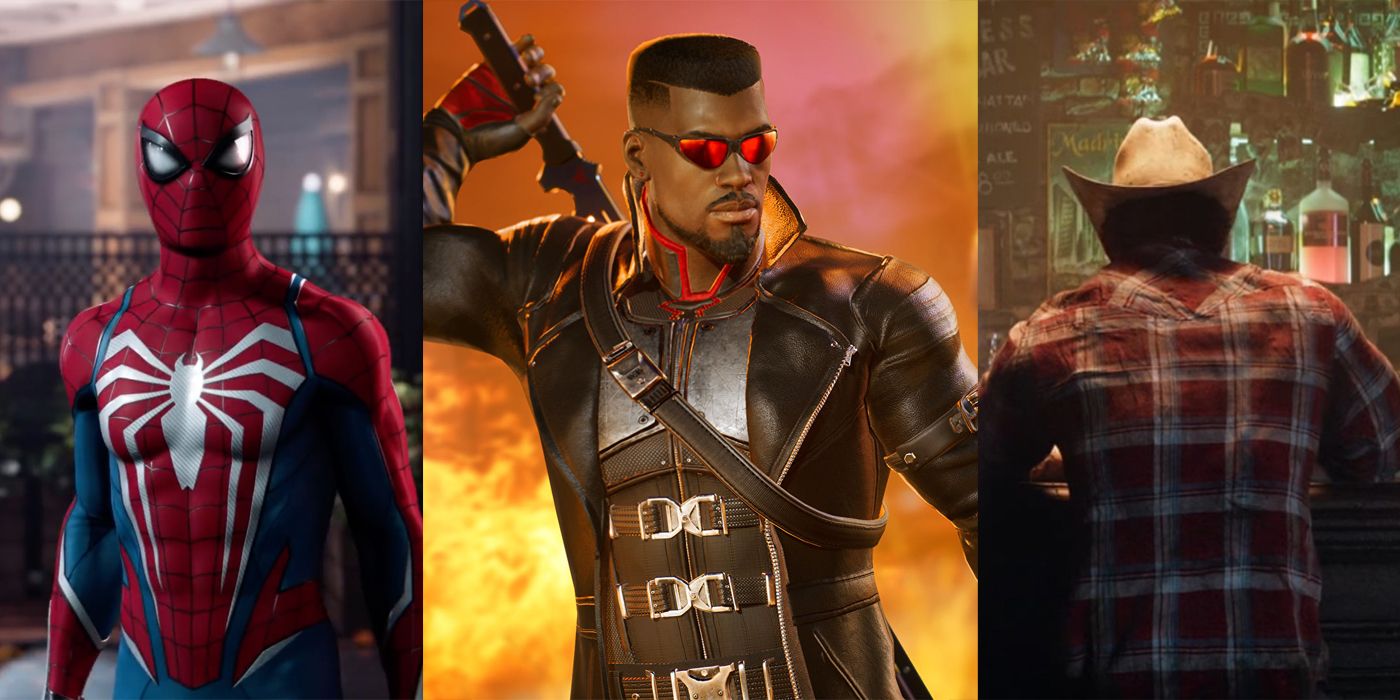 Every Marvel Video Game Coming In 2022 (And Beyond) 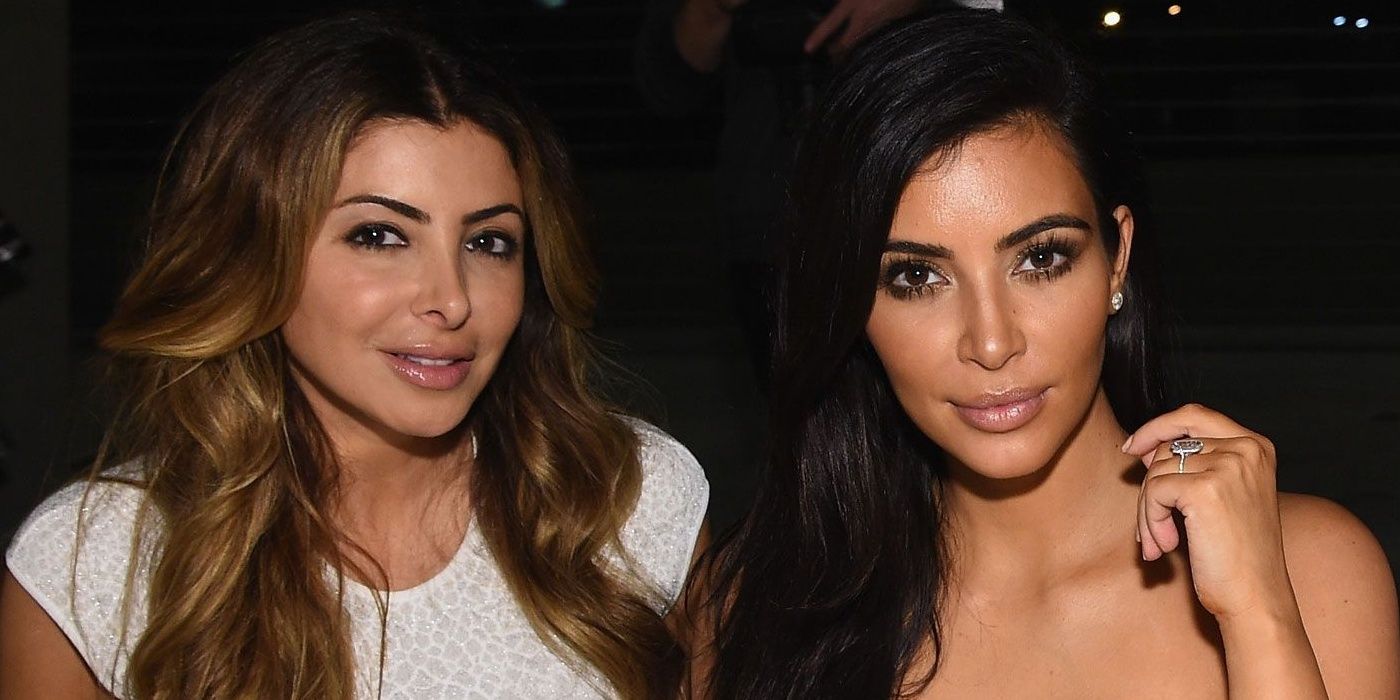