Tiffany Hayes pumped in a game-high 31 points Tuesday night as the Atlanta Dream won the matchup of the WNBA’s two worst teams, topping the Indiana Fever 85-78 in College Park, Georgia.

All five starters scored in double figures for Indiana, but it wasn’t enough to keep them from falling to 6-24. Kelsey Mitchell tallied 18 points, while Lindsay Allen scored 14. Teaira McCowan added 15 points and 14 rebounds.

Highlights of the regular season game between the Indiana Fever and the Atlanta Dream in the NBA.

However, the Fever’s balance was more than offset by 42.1 percent shooting from the field, including just 6 of 20 on three-pointers. In contrast, the Dream (8-22) converted 47.8 percent from the floor and were a solid 7 of 16 from the three-point line.

Atlanta started the fourth quarter with an 8-2 burst, establishing a 74-63 lead when Dupree canned a baseline jumper off a Hayes feed. The margin reached 77-65 with 5:32 left when Hayes converted a 3-pointer. Atlanta kept the Fever at arm’s length the rest of the night.

Indiana got off to a strong start, establishing a 14-4 lead less than 3 and a half minutes into the game after Kelsey Mitchell canned two free throws. A three-point play by Dupree in the last minute pulled Atlanta within 26-21.

Jantel Lavender’s layup upped the Fever’s advantage to 34-23 with 6:40 left before halftime, but the Dream whittled the margin down to two later in the half before Mitchell’s layup sent Indiana to the locker room up 43-39.

Atlanta made its move in the third quarter. It took the lead for good on a Dupree layup with 4:15 remaining and pushed the cushion up to seven before a McCowan layup brought the Fever within 66-61 at period’s end.

The result meant that Indiana secured top-2 odds for the WNBA draft lottery. Will Liverpool get their Premier League mojo back in 2021-22? 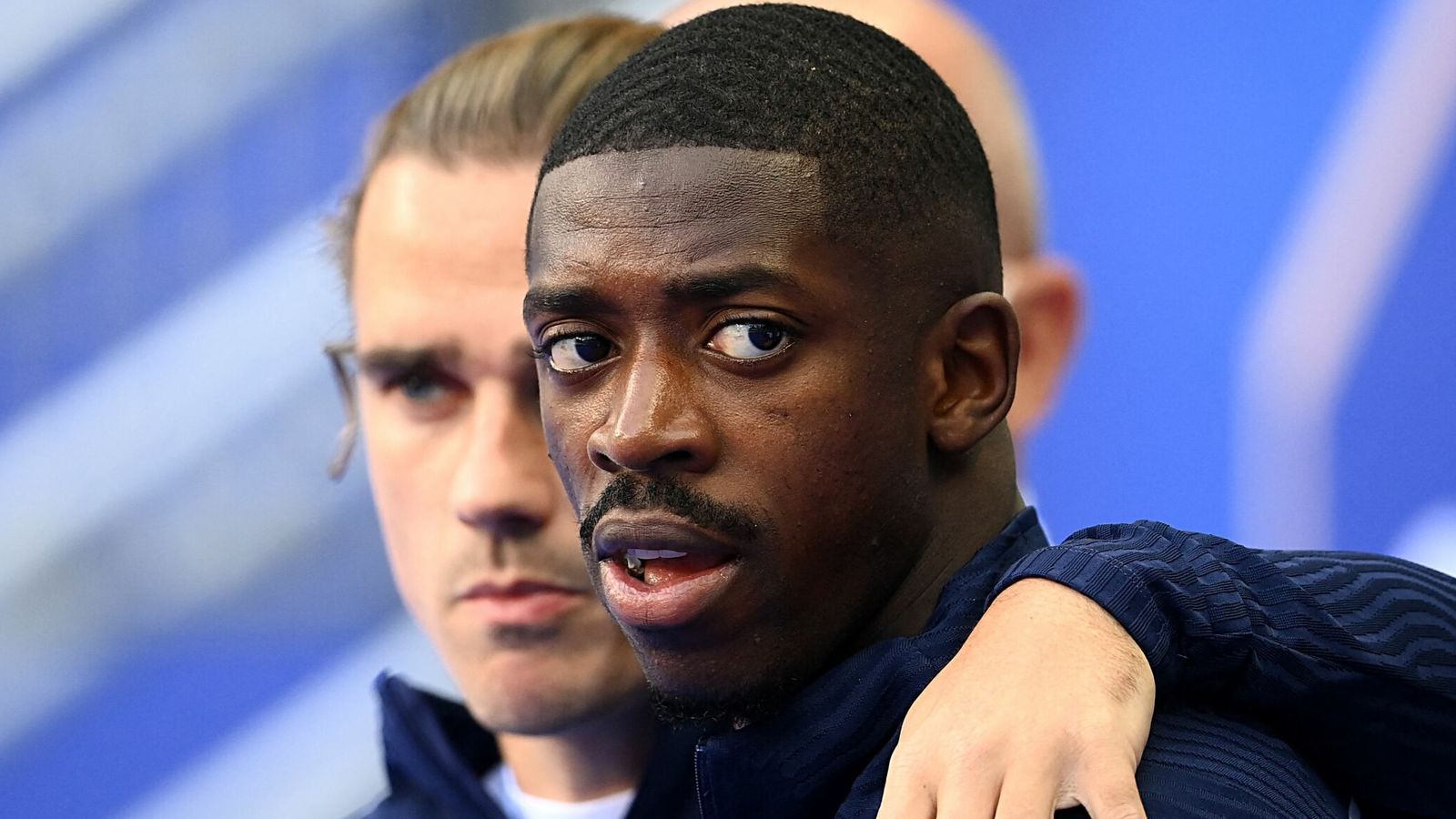 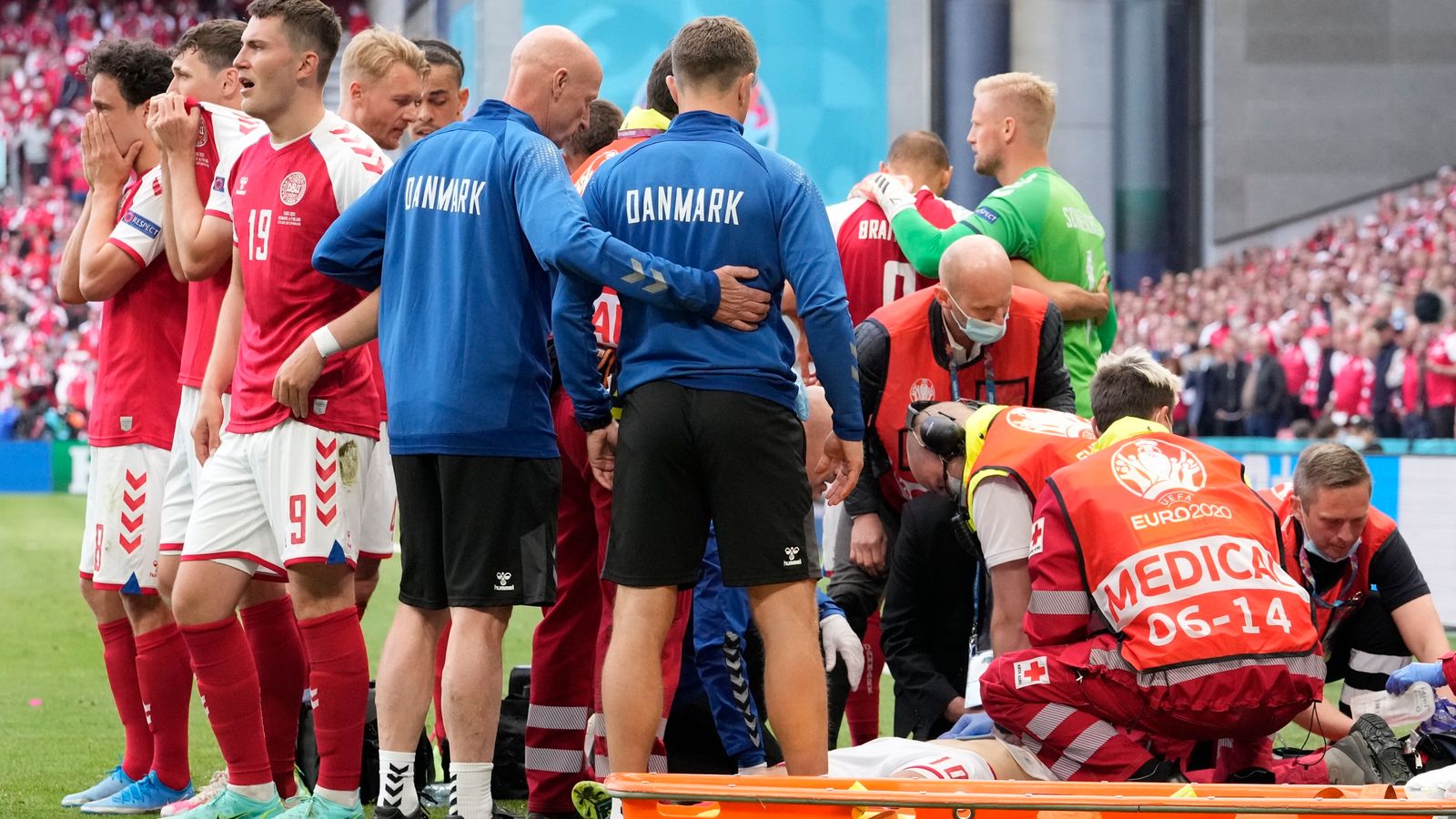