It took less than 72 hours for hunters in Wisconsin to kill 178 gray wolves, animals once considered endangered. The final death toll was 59 more than the state’s target of 119.

According to the Star Tribune, Wisconsin’s Department of Natural Resources officials announced just two days into the season that the hunt would end early because so many animals had been killed in the first two days. Hunters and trappers exceeded their target in all six of the state’s management zones by the time the season was closed.

Initially, the hunt was scheduled later in the year to accommodate the wolves breeding season but Wisconsin Institute of Law and Liberty filed a lawsuit on behalf of a Kansas-based trophy hunting group, Hunter Nation, for an immediate wolf hunt.

Judge Bennett Brantmeier ruled the agency had “overlooked its plain duty” to hold a wolf hunt according to state law. Wisconsin law requires the DNR to, “establish a single annual open season for both hunting and trapping wolves that begins on the first Saturday in November of each year and ends on the last day of February of the following year,” when the species is not listed as endangered.

The Wisconsin DNR filed an appeal to stop the hunt, but it was denied.

When wolves briefly lost their federal ESA protections in late 2011, nearly 1,500 were killed in just three seasons-including hundreds of pups. Hunters and trappers exceeded the state’s kill target during Wisconsin’s 2012, 2013 and 2014 seasons, which were held before the wolf was placed back on the federal endangered species list.

This hunt, held shortly after ESA protections were again removed in 2021, has taken more than 20% of the state’s wolf population, including pregnant wolves.

“Without (Endangered Species Act) protections in place, wolves will be exposed to fairly excessive hunting and trapping seasons in some states,” Nicholas Arrivo, managing attorney for the Humane Society of the United States, told Wisconsin Public Radio. “And, we know that the fragile populations in areas like the Pacific Northwest or the southern Rocky Mountains, where wolves are just only beginning to establish a toehold, we’ll never be given a chance to fully recover.”

Farmers and rural residents contend the wolves are a threat to their livestock and pets. But the future of native wolf populations are already in question. Scheduled hunts routinely result in far more wolves being killed than planned, and many are calling for the species to be once more added to the endangered species list.

“It is high time lawmakers remove the statutory language requiring a wolf hunting and trapping season, and agency officials revise the sorely outdated emergency rule and scientifically unsupported Wolf Management Plan,” said Megan Nicholson, Wisconsin State Director of the Humane Society of the United States. “Wisconsin’s wolves, and the majority of our state’s citizens who want them to remain protected, deserve better.”

Help us protect gray wolves. Click below to make a difference.

Gray wolves are once again in danger after U.S. Fish and Wildlife removed them from the Endangered Species List. It has taken over four decades for the species to start to regain their population, but all of it could be undone with the new ruling.

Wolves are a vital and iconic species that needs to be protected. 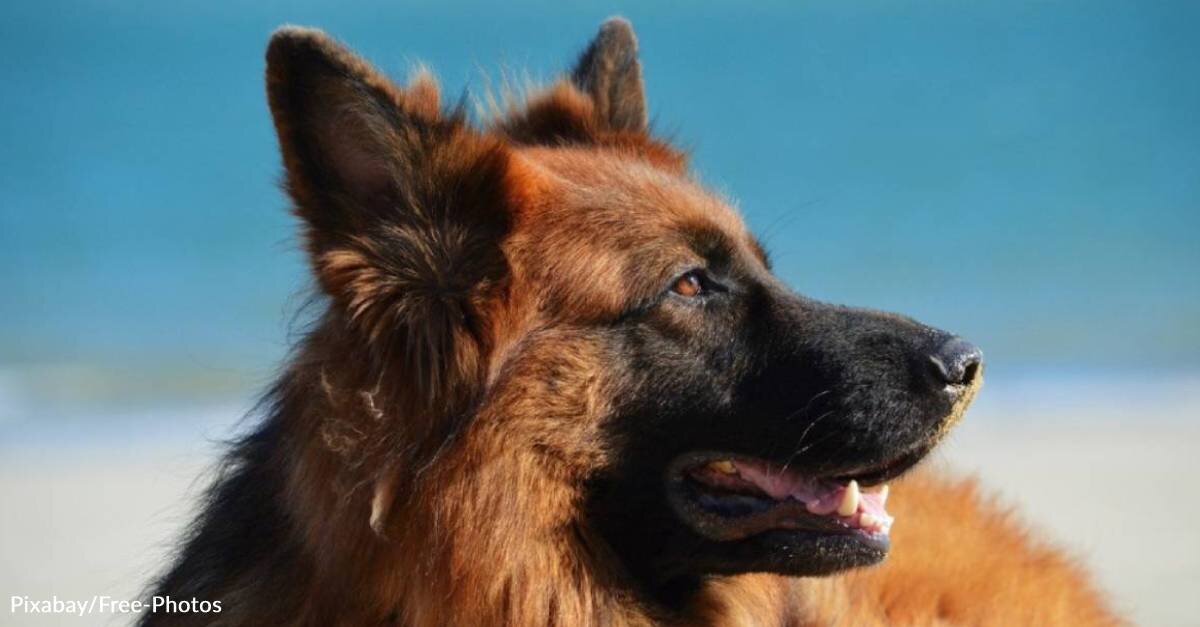 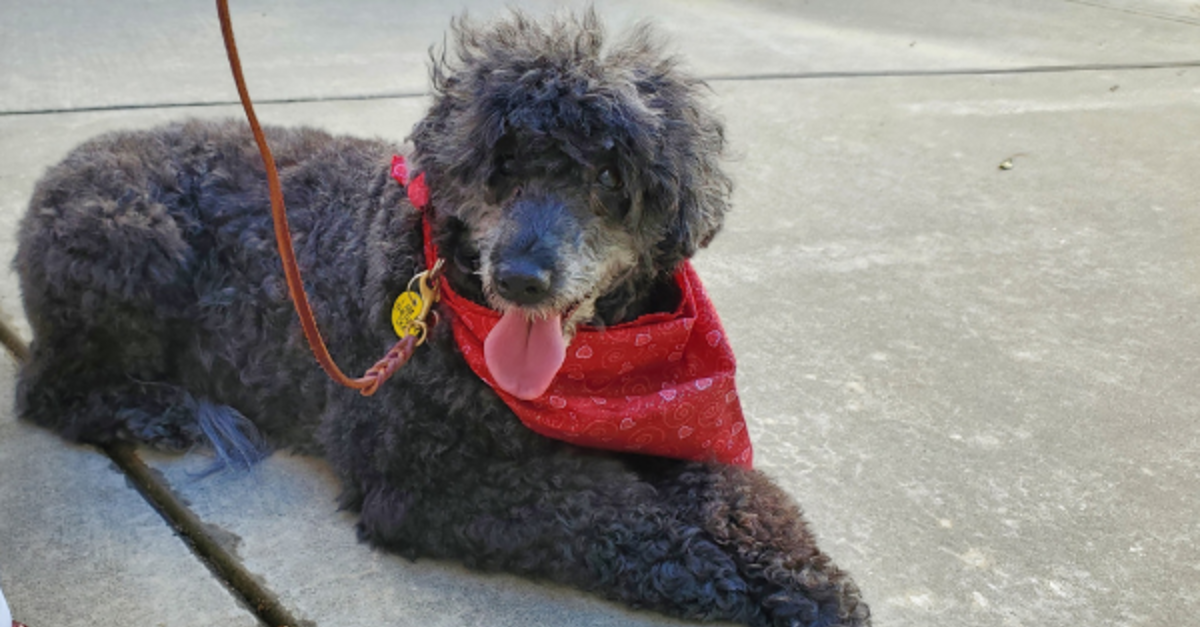 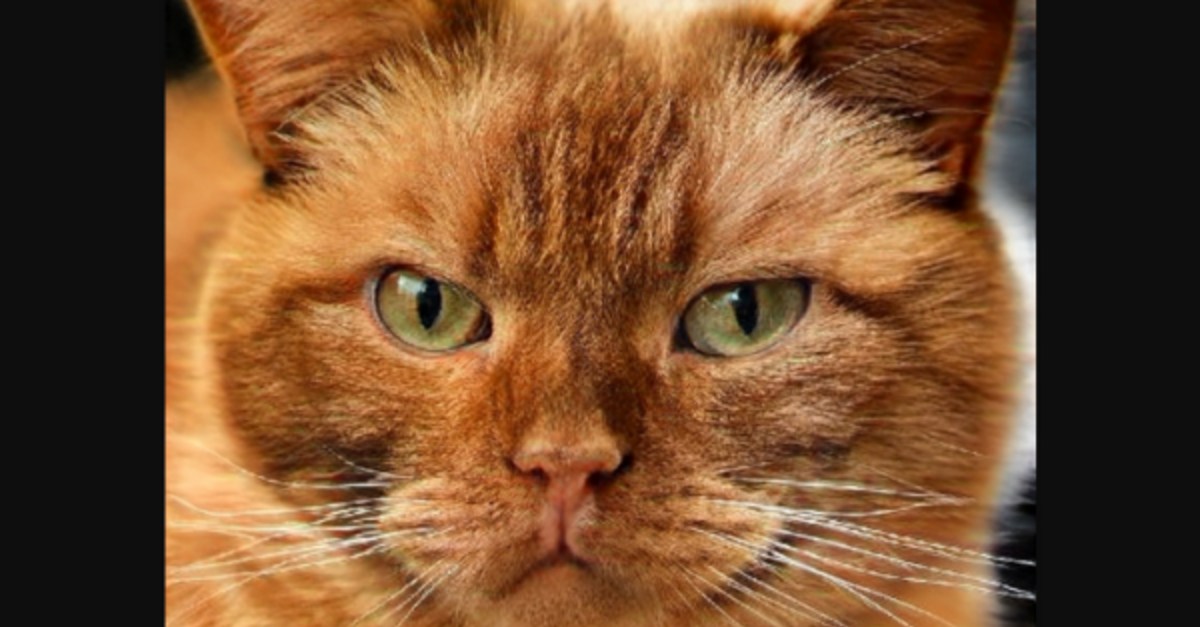 This Website Makes Pictures Of Cats That Aren’t Real 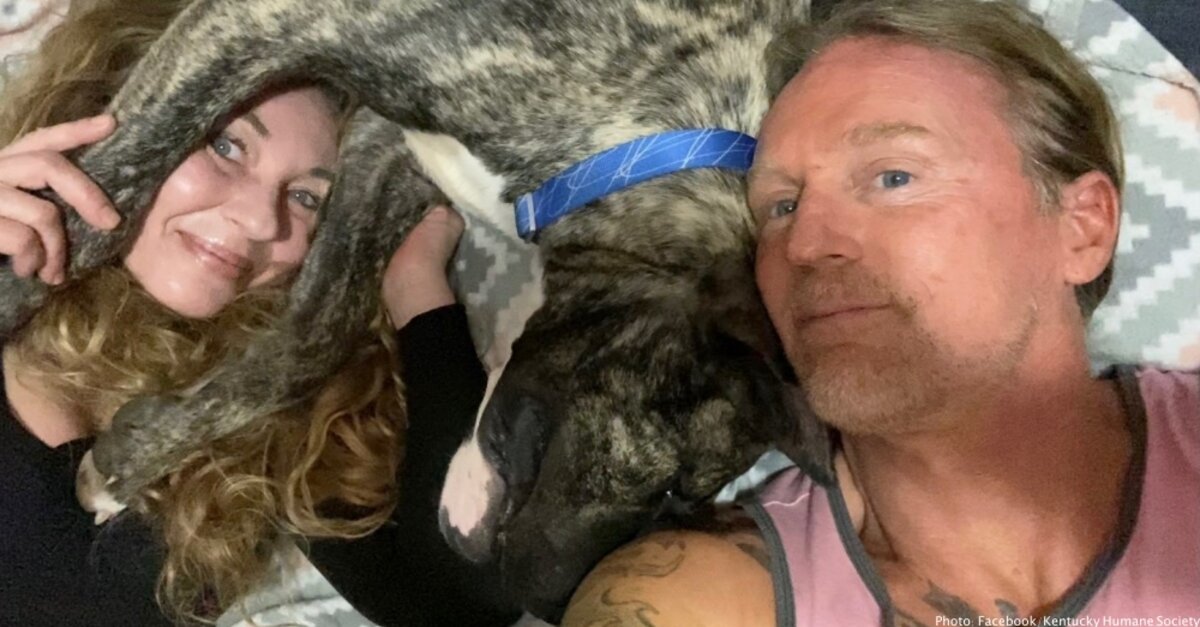 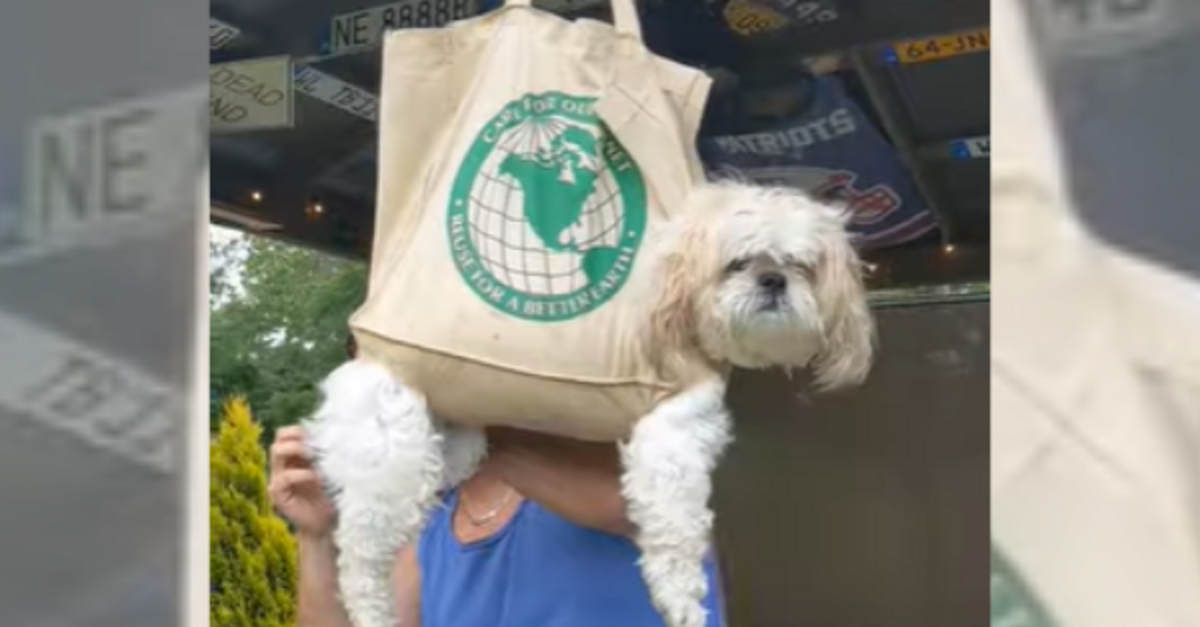 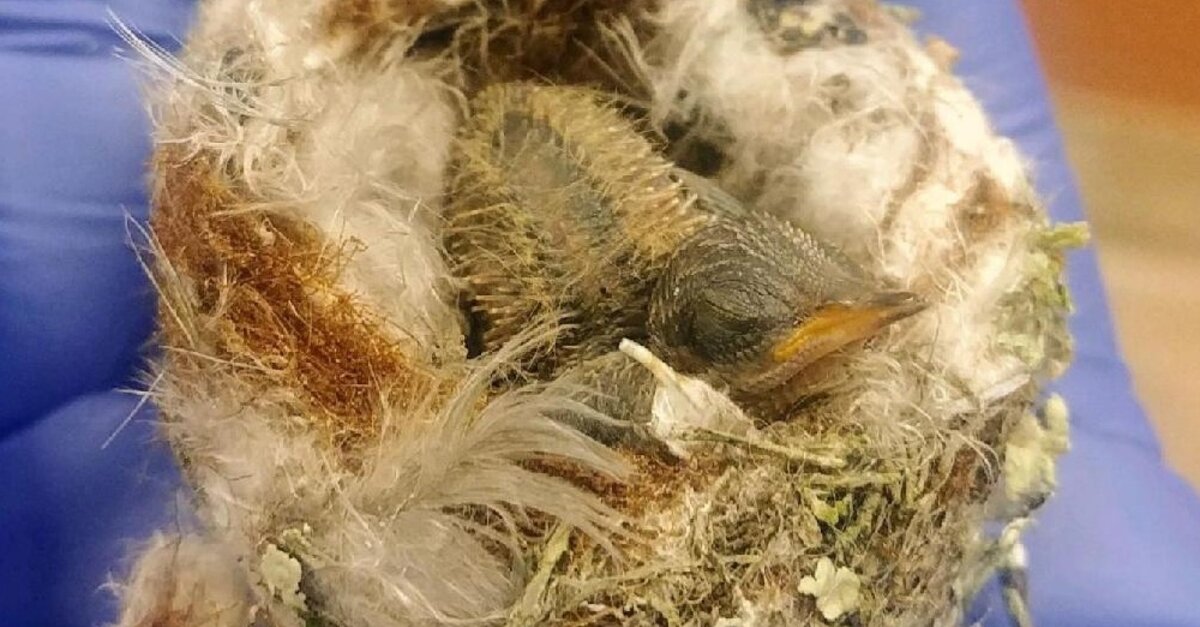