Philadelphia – In light of a new survey showing that more than a third of Americans—including a whopping 62% of Gen Z participants—support a 10% sin tax on meat to reduce its consumption, PETA sent a letter this morning to Philadelphia Mayor Jim Kenney, calling on him to introduce such a tax in the City of Brotherly Love. Kenney’s office previously championed a similar tax on unhealthy soda due to its link to obesity, diabetes, and cardiovascular conditions, so PETA is asking him to do the same with meat, as its consumption is linked to those same health conditions, billions of animals a year are killed for their flesh, and the industry is a significant contributor to the climate catastrophe. To drive home the message, the group also plans to post sky-high appeals to Kenney across the city.

“The solution to the climate catastrophe is staring all of us right in the face, and that’s ending the consumption of animal-derived foods,” says PETA Executive Vice President Tracy Reiman. “PETA is calling on Mayor Kenney to take the important step of making Philadelphia greener, healthier, and more humane by taxing animal flesh.”

Greetings! I’m writing on behalf of People for the Ethical Treatment of Animals U.S.—PETA entities have more than 9 million members and supporters globally, including over 7,000 in Philadelphia—to ask that you implement a citywide tax on meat to curb the looming climate catastrophe and public health threat that consuming meat contributes to. By doing so, the City of Brotherly Love can prove that it cares about animals and the environment as well as its residents and visitors.

Public support for a tax on meat is at an all-time high. Even though the price of animal flesh has increased, a recent poll found that more than a third of Americans would support a 10% meat tax to slash consumption. And Gen Z showed interest in additional government measures to decrease meat eating, with 62% supporting a meat tax.

According to the United Nations, a global shift toward vegan eating is vital to combat the worst effects of the climate catastrophe because raising and killing animals for food is a significant contributor to greenhouse gas emissions as well as water and air pollution. Pennsylvania taxes the sale of cigarettes, alcohol, and gasoline due to their adverse health and environmental consequences. Many of Pennsylvania’s top killers—including heart disease and cancer—may be prevented by eating healthy vegan foods instead of animal-based ones. Your office championed the tax on soda in Philadelphia, and it’s time to do the same for meat.

If Philadelphia enacts a meat tax, PETA U.S. would be glad to help its residents learn more about healthy vegan options. We will supply free vegan starter kits that could be placed in City Hall, post offices, libraries, schools, and other public buildings around the city.

I hope to hear that Philadelphia will take this important step toward reducing its climate footprint. Thank you. 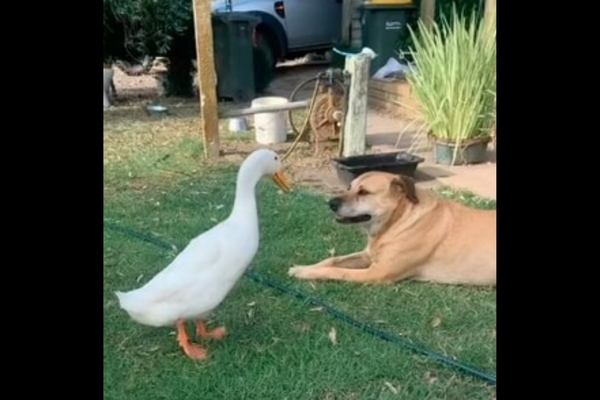 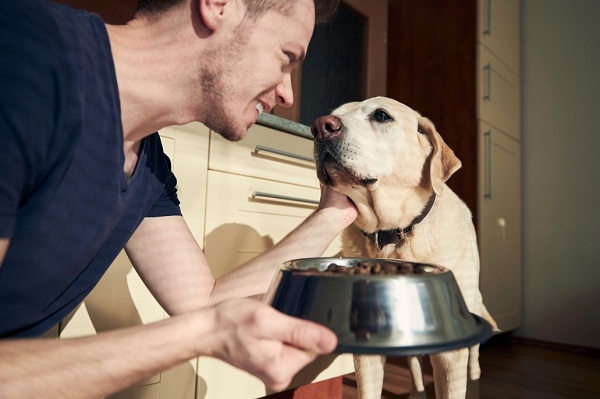 What To Feed A Dog With Cancer – Dog Cancer Diet 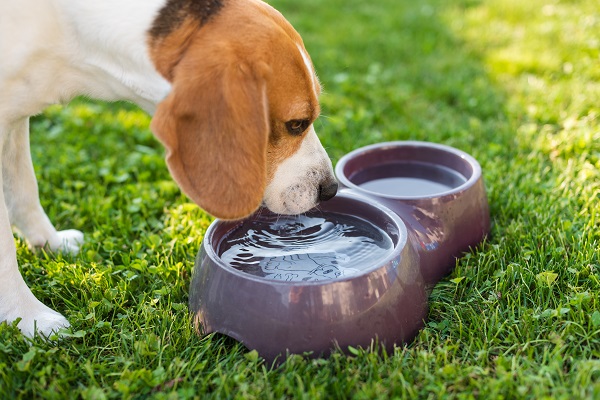 Top Reasons Why My Dog Is Thirsty Than Usual 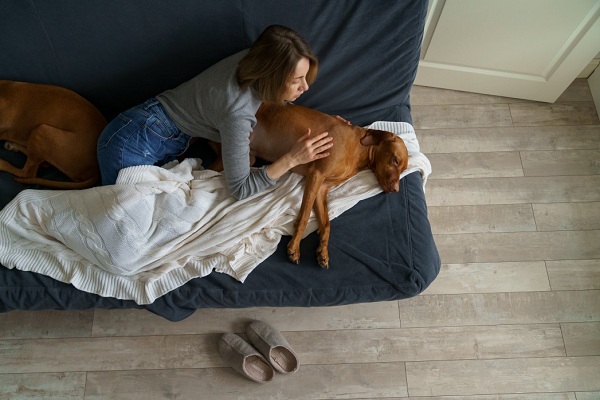 Is Age An Issue For Cancer Treatment Of Dogs?