Megan Fox starred as Mikaela Banes in the first two Transformers films directed by Michael Bay, but here’s why she didn’t return for Transformers 3.

Here’s why Megan Fox didn’t return for Transformers: Dark of the Moon. With Steven Spielberg producing, Paramount launched a live-action Transformers franchise in 2007. The first film was directed by Michael Bay and starred Shia LaBeouf in the lead role of Sam Witwicky, with Fox serving as his co-star and love interest Mikaela Banes. The 2007 movie was a huge hit financially and earned over $700 million worldwide. Its sequel, Transformers: Revenge of the Fallen, did even better in 2009, guaranteeing a trilogy.

The third Transformers film from Bay proved to be a milestone for the franchise. Transformers: Dark of the Moon was the first film in the series to earn more than $1 billion, but it came with one significant change. Despite Revenge of the Fallen ending with Mikaela professing her love for Sam, Fox did not return. The absence of Fox saw Rosie Huntington-Whiteley join the franchise as Sam’s new love interest Carly, with the film only barely explaining that Sam and Mikaela broke up. It was a little jarring to the canon of Bay’s Transformers franchise, so what exactly caused the sudden departure of Fox from Transformers?

Related: Every Michael Bay Movie, Ranked From Worst to Best

Megan Fox not returning for Transformers: Dark of the Moon was a response to a Wonderland interview she did in 2009 where she compared Bay’s attitude on set similar to Hitler. She said, “He wants to be like Hitler on his sets, and he is. So he’s a nightmare to work for.” It was announced the following year that she wouldn’t return, which came with conflicting reports over whose decision it was and why it was made. Fox’s reps claimed it was her decision to leave, while reports pointed towards the studio and Bay deciding to move on. In 2011, Bay said that Spielberg told him to fire her after the Hitler comment was made.

Why Megan Fox Wasn’t In Transformers: Dark of the Moon

The fallout of Fox’s comments lasted beyond Transformers 3, as she stopped appearing in bigger movies. Despite her role in The Expendables 4 potentially fixing her mistake, Fox has said she wasn’t eager to return to the spotlight after her controversial statement, and that also undoubtedly played a part in her lightened workload. Bay was quite critical of her work ethic and attitude in the immediate years following these comments, so other directors and studios likely weren’t pushing to work with her either. Fox has said in recent years that she eventually learned the error of her ways. She knows that all she had to do was apologize, and she would’ve remained part of Transformers.

Fox has since gone on to regain some of the popularity she lost — Megan Fox’s horror movies are particularly acclaimed. She even repaired her relationship with Bay. The two worked together years before Transformers when Fox had an uncredited role in Bad Boys II at the age of 15. After Fox and Bay’s fallout for her comments was reversed, she went on to star as April O’Neil in two Teenage Mutant Ninja Turtles movies produced by Bay. Fox even defended Bay when her Bad Boys II role became the center of conversation recently due to it sexualizing an underage girl. So, it looks like they’ve overcome any differences that led to Fox not returning for Transformers: Dark of the Moon.

What Megan Fox Has Done Since Transformers

Shortly after the release of Transformers: Revenge of the Fallen, Fox appeared in a leading role in 2009 comedy-horror Jennifer’s Body. After a few years of scoring only minor supporting roles, Fox made amends with Bay, which saw her cast in his Teenage Mutant Ninja Turtles franchise as April O’Neil. She then secured a recurring role in the sitcom New Girl, replacing Zooey Deschanel while she was on maternity leave. In 2021, Megan Fox also appeared in Netflix’s Night Teeth, a vampire thriller in which she played a villain.

Despite Fox remaining very much in the spotlight, her acting career never fully recovered from her comments about Michael Bay. In fact, it was Bay himself that secured her another major blockbuster role, ensuring that any bad blood between the two is well and truly forgotten. Still, Megan Fox being fired from Transformers 3 was a major setback for her career that she still hasn’t fully recovered from.

MORE: What Megan Fox Has Done Since Transformers

Cooper Hood is a news and feature writer for Screen Rant. He joined Screen Rant in late 2016 following a year-long stint with MCU Exchange, which came after first developing an MCU blog of his own. He graduated college in 2016 with a Bachelor’s degree in Media & Public Communication, with a minor in Media Production. Cooper’s love for movies began by watching Toy Story and Lion King on repeat as a child, but it wasn’t until The Avengers that he took an invested interest in movies and the filmmaking process, leading him to discover the world of film journalism. Every year Cooper looks forward to seeing the latest blockbusters from the likes of Marvel, DC, and Star Wars, but also loves the rush to catch up on Oscar films near the end of the year. When he isn’t writing about or watching new releases, Cooper is a fantasy football obsessive and looking to expand his Blu-Ray collection – because physical media is still king! Follow Cooper on Twitter @MovieCooper. 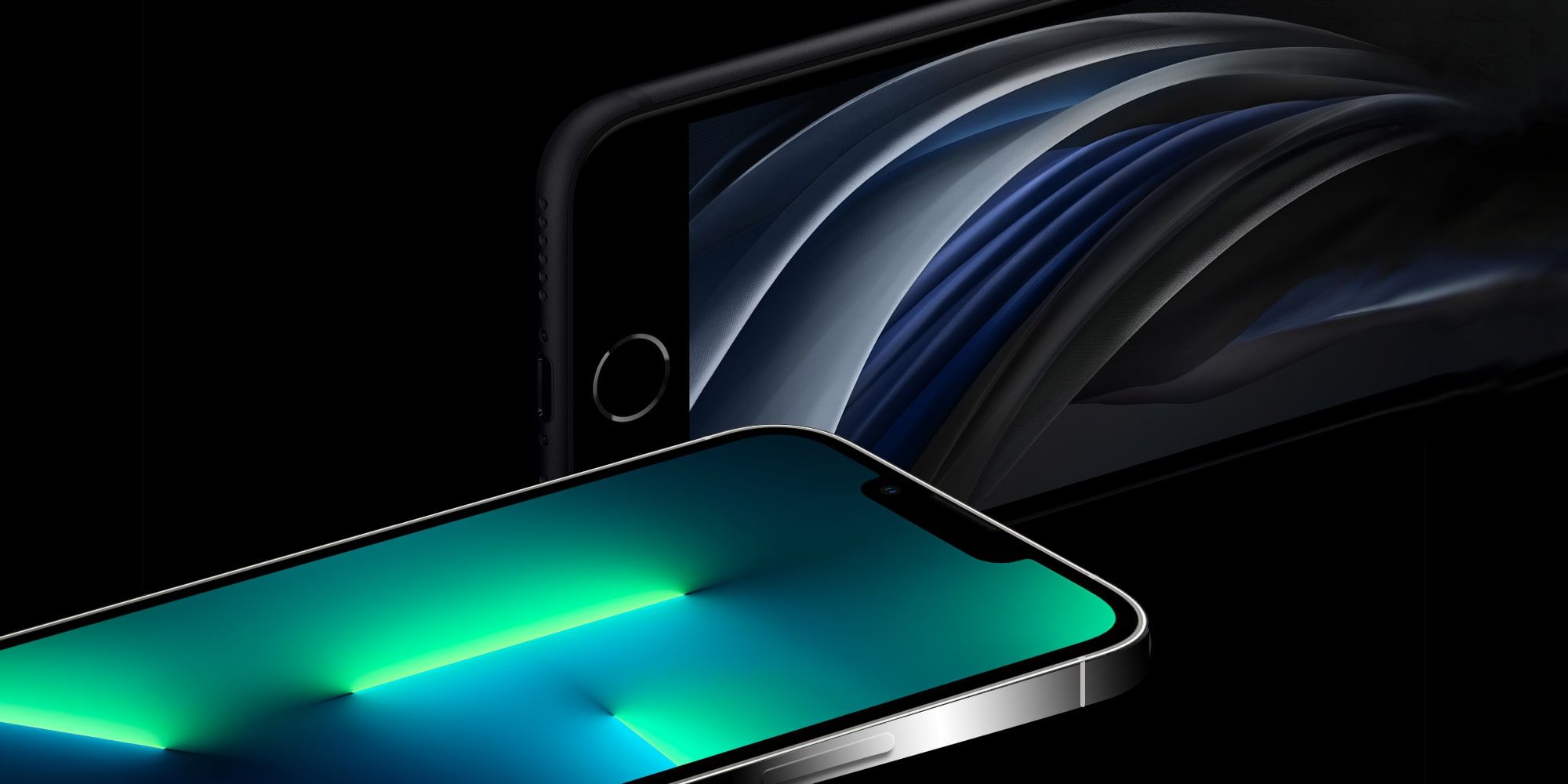 How To Give A Modern iPhone That Classic Home Button Experience 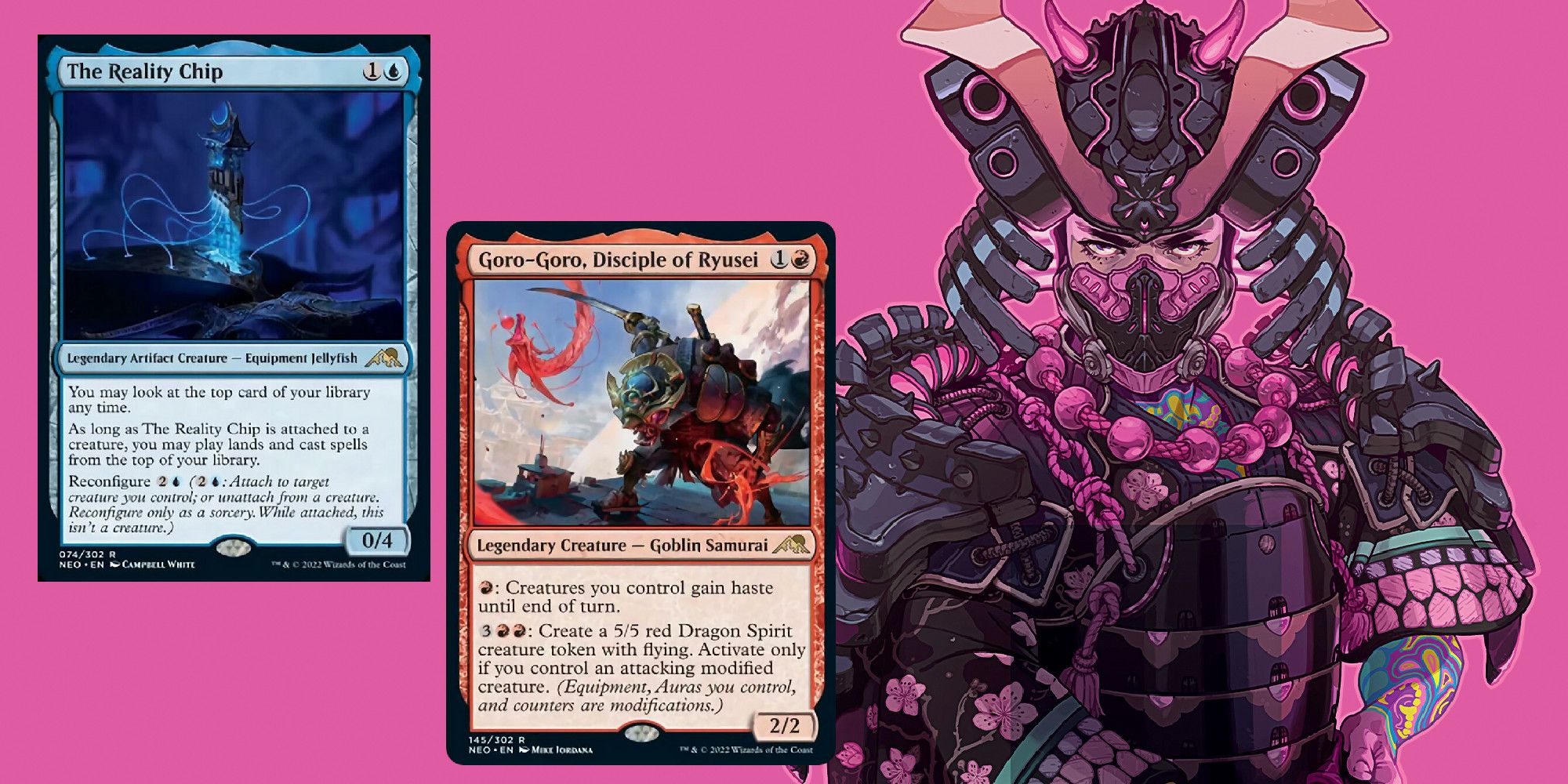 How the New Mechanics in Magic’s Kamigawa: Neon Dynasty Change the Game Candyman Is Gearing Up For Theaters With First Full Trailer In Over A Year, And I’m Still So In 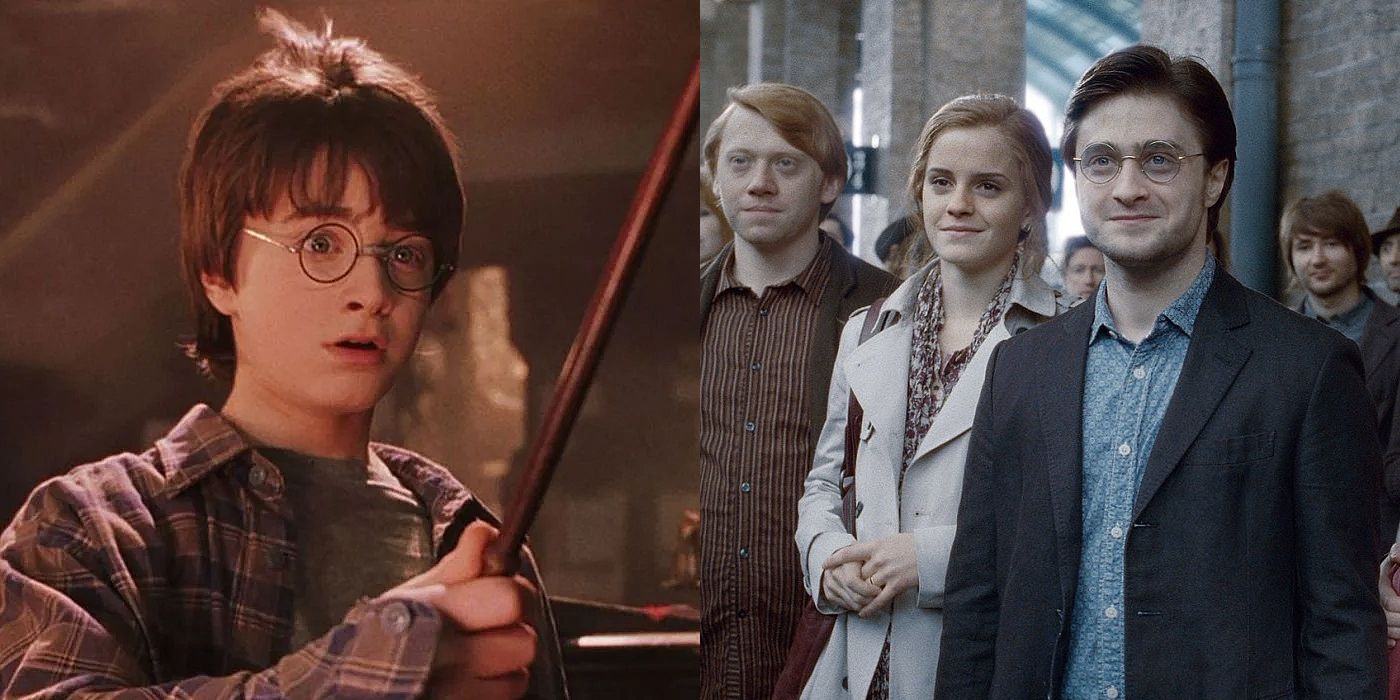 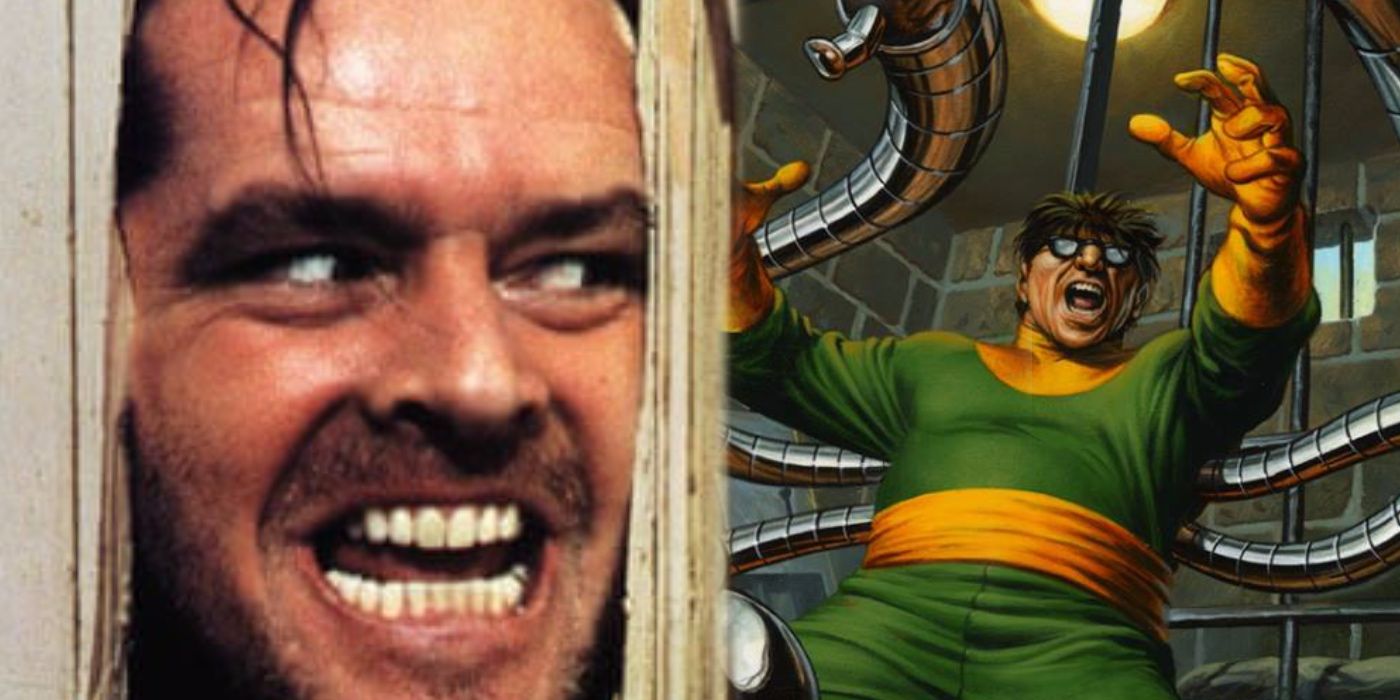 Marvel Pays Tribute To The Shining, With a Hilarious Doc Ock Twist