In his new memoir, Succession star Brian Cox explains why he turned down the role of King Robert Baratheon in a previous HBO show, Game of Thrones.

Brian Cox explains why he turned down the role of King Robert Baratheon in Game of Thrones. The Scottish actor has had a notable presence on both the stage and screen for decades now. He was the first actor to play Dr. Hannibal Lecter on film in 1986’s Manhunter, years before Anthony Hopkins’ iconic portrayal in The Silence of the Lambs. Cox also played a supporting role in Mel Gibon’s Best Picture-winning film Braveheart and guest starred on the hit sitcom Frasier, just a few of the roles the veteran thespian has undertaken over the years which display his immense range.

Cox’s career has seen a resurgence of late due to his Emmy-nominated portrayal of Waystar RoyCo founder Logan Roy on another critically-acclaimed HBO series. Succession capped off its successful third season last month with a momentous finale that saw Cox’s character besting his insubordinate children once again who tried to take control of the family company. On the show, Logan’s kin includes the defiant Kendall (Jeremy Strong), the irreverent Roman (Kieran Culkin), and the savvy Shiv (Sarah Snook).

Related: Everything We Know About Succession Season 4

In his new memoir Putting the Rabbit in the Hat (via GQ), Cox reveals why he turned down a role in Game of Thrones as King Robert Baratheon, which eventually went to Mark Addy. The reason was simple for Cox, as “the money was not all that great.” Because of George R.R. Martin’s source material, he also knew the role wasn’t going to last past the first season, as King Robert goes out hunting whilst heavily intoxicated and is gored by a boar, later dying from his wounds. Read an excerpt from Cox’s memoir below:

Game of Thrones went on to be a huge success and everybody involved earned an absolute fortune, of course. But when it was originally offered the money was not all that great, shall we say say. Plus I was going to be killed off fairly early on, so I wouldn’t have had any of the benefits of the long-term effects of a successful series where your wages go up with each passing season. So I passed on it.

Experienced and accomplished actors like Cox are always in high demand, so it’s understandable he sometimes has to turn down roles that don’t fit his criteria. It’s difficult not to wonder what his performance as the wisecracking drunkard king would’ve looked like opposite his hand, Ned Stark (Sean Bean), even if it was only for one season. However, hindsight is always 20/20, and Cox had no way of knowing Game of Thrones would go on to become an unprecedented hit when the pilot was being cast.

Though he never got the chance to be a part of HBO’s hit fantasy series, Cox now stars as the face of Succession which has been compared to Game of Thrones. He also starred in two films written by Game of Thrones showrunner David Benioff, 25th Hour and Troy. Perhaps Cox will redeem the missed opportunity and suit up for a role in one of the many Game of Thrones spinoffs in development.

Next: All 6 Game Of Thrones Shows In Development Explained

Adam Bentz is a movie and TV news writer for Screen Rant. From a young age, Adam has been interested in a wide range of movies and television, but it was talented auteurs like Quentin Tarantino, Paul Thomas Anderson, and Aaron Sorkin who ultimately sparked his interest in the craft. Motivated by his love for the screen, Adam studied creative writing with a concentration in screenwriting at Southern New Hampshire University.

After graduating, Adam interned as a writer with The Borgen Project, a nonprofit organization working to end extreme poverty. Other than writing for Screen Rant, Adam reviews films on his website adambentz.wordpress.com 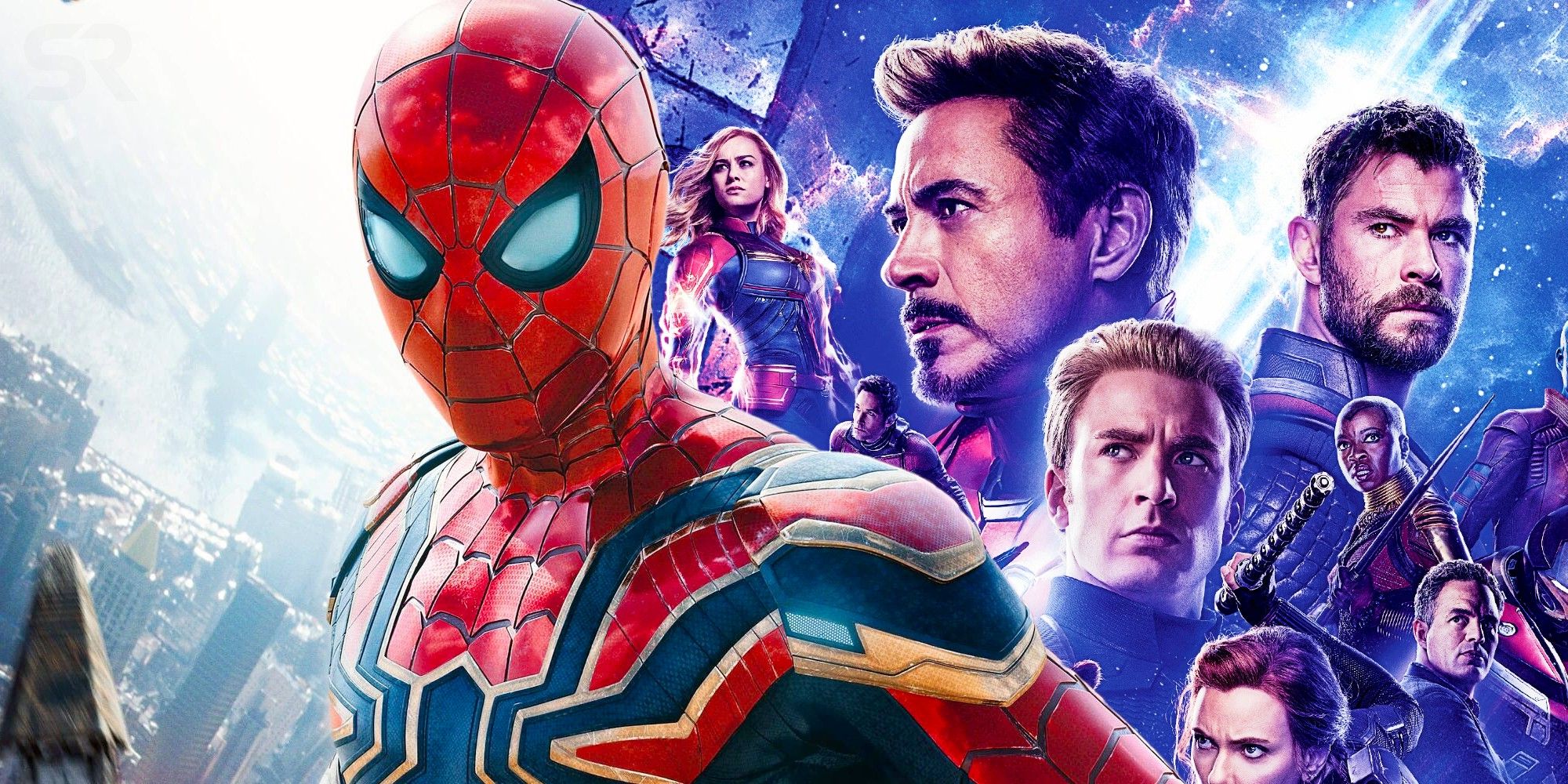 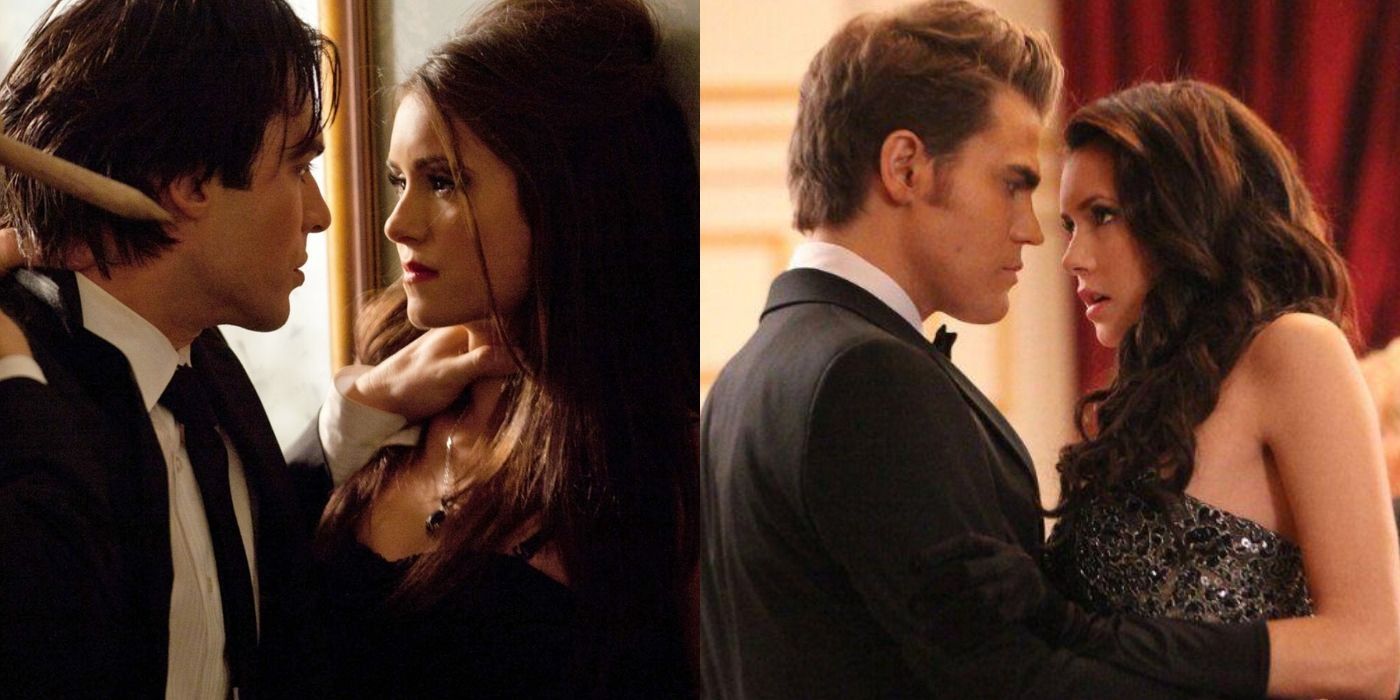 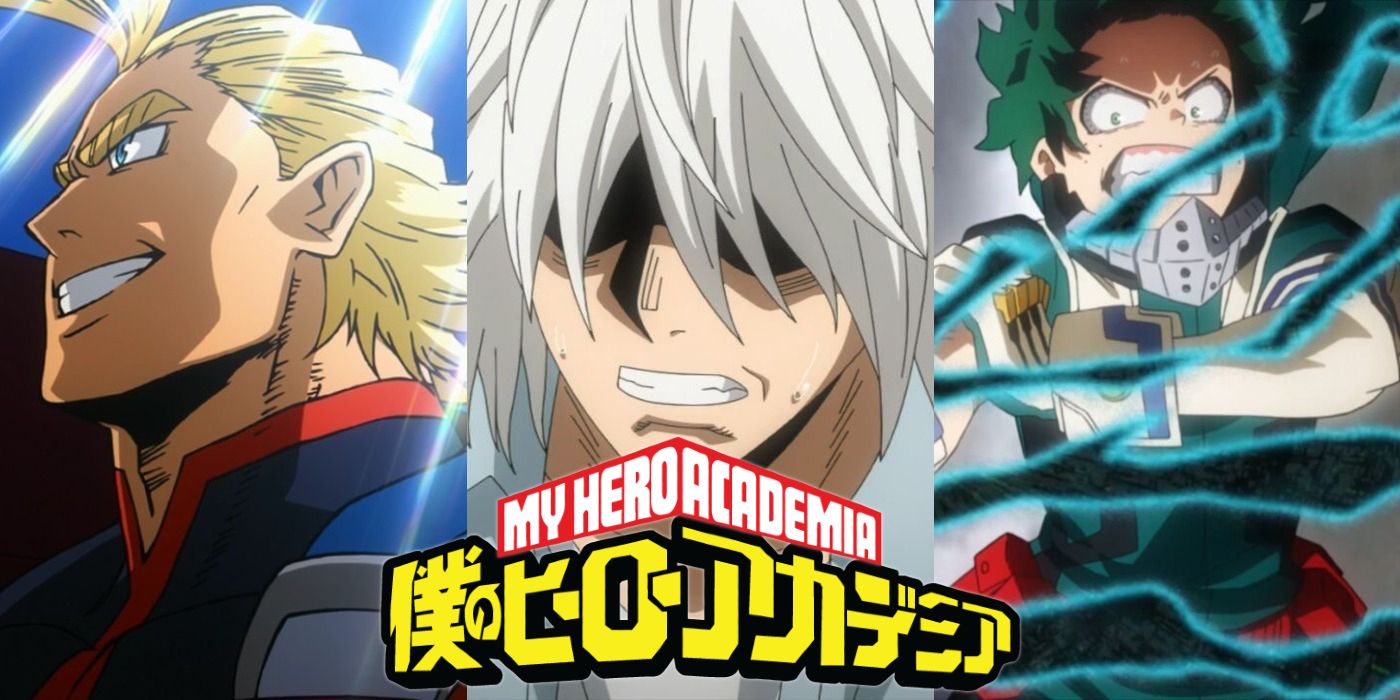 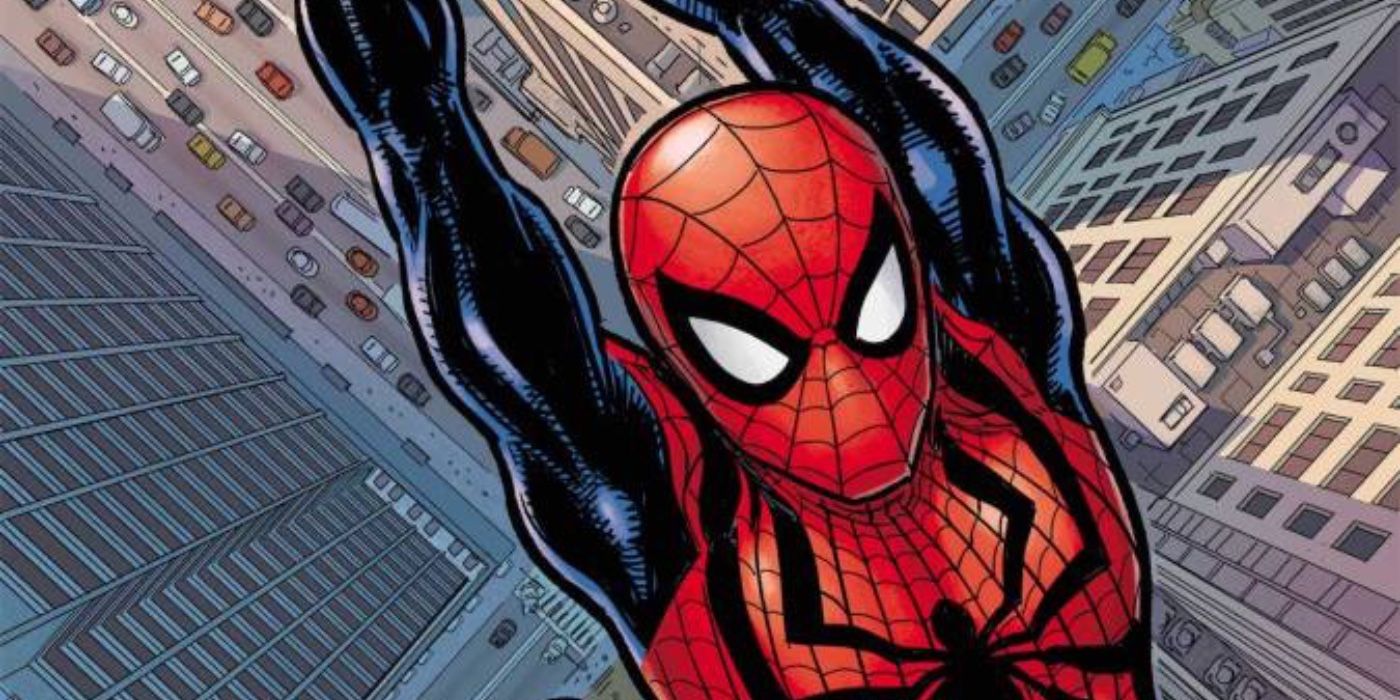 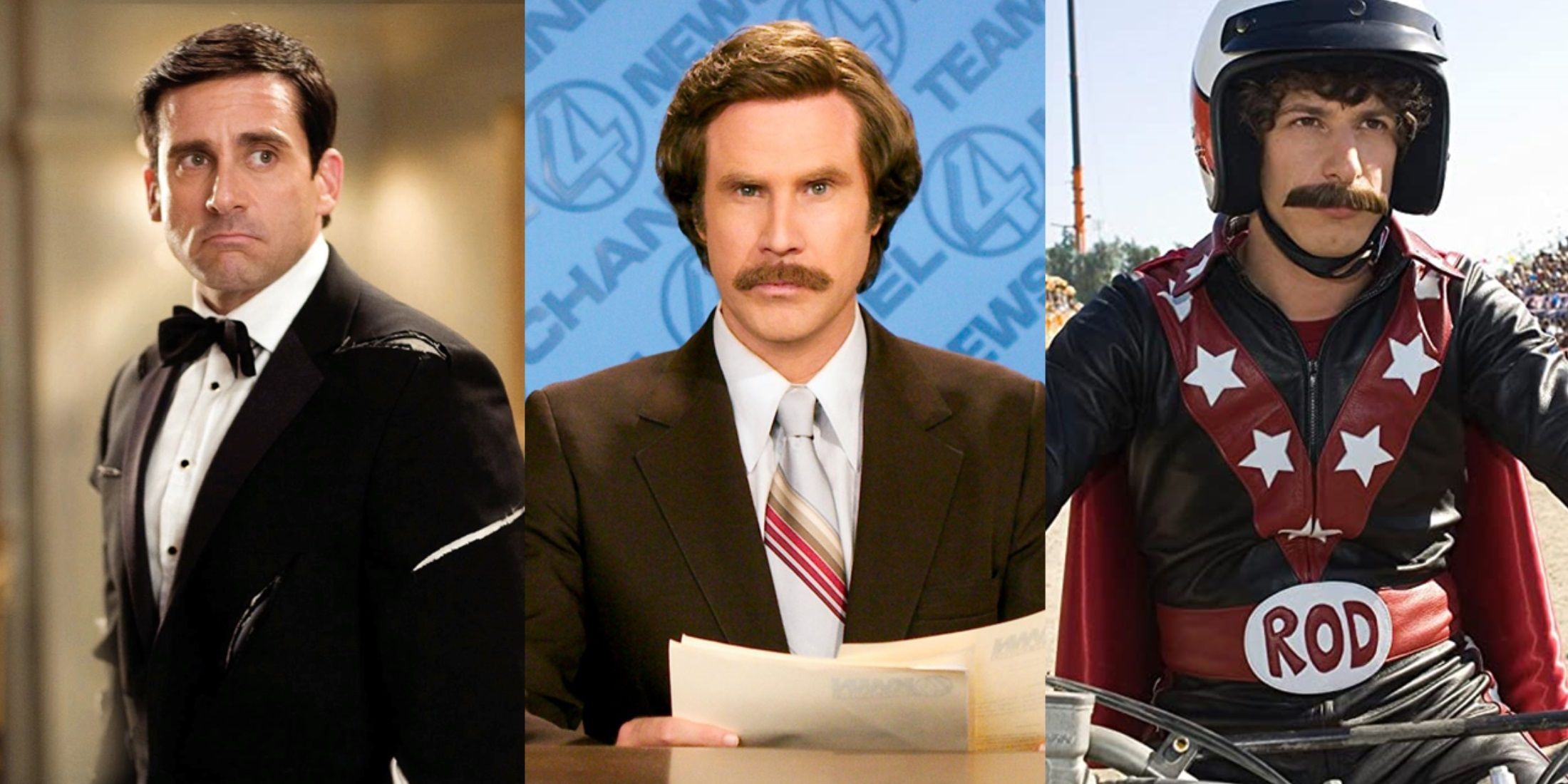 7 Roles Will Ferrell Missed Out On Adam Sandler Brought Back Happy Gilmore For The First Time In Decades, And I’m So Happy