Ja Morant #12 of the Memphis Grizzlies drives to the basket to shoot against the Golden State Warriors in the second half of Game Three of the Western Conference Semifinals of the NBA Playoffs at Chase Center on May 07, 2022 in San Francisco, California.

The NBA is in a strong position as it bounces back from the pandemic and gears up for its next media rights cycle in the next few years. Playoff viewership increased without much participation from teams in the huge New York and Los Angeles markets. The league’s biggest star, LeBron James, isn’t in the playoffs, either.

Audiences are tuning in to watch the Golden State Warriors, who have returned to title contention after missing the playoffs last year. The Boston Celtics are drawing big numbers, too, as the storied franchise looks to add an 18th title banner to its arena rafters. Electric young stars Ja Morant and Luka Doncic have also helped the NBA’s playoff ratings recovery after two down years caused by the pandemic.

The NBA’s conference finals started earlier this week on Warner Bros. Discovery property Turner Sports and Disney-owned ABC and ESPN networks. Through the early conference finals matchups, postseason games are averaging 3.7 million viewers on the networks, up 14% when compared to 2021.

More than 6 million watched game one of the 2022 Western Conference Finals between the Warriors and Dallas Mavericks. And ESPN also reported roughly 6 million viewers watched game one and two of the Celtics-Miami Heat series. The NBA uses metrics from measurement company Nielsen for its viewership stats.

The NBA’s $24 billion deal with ESPN and Turner ends after the 2024-25 campaign. Speculation about whether the NBA will embrace streaming services in the next round of deals.

The league will have a strong hand to play in large part because of its young stars.

Pilson, a former president at CBS Sports, pointed to the NBA’s team balance and the promotion of young stars as a reason fans are showing interest. The Memphis Grizzlies’ Morant and Dallas’ Doncic put the NBA in a “healthy situation” for a lucrative rights deal, he said.

The popularity of the 22-year-old Morant helped lead the Memphis Grizzlies to its most-watched playoff series ever. The Grizzlies series against the Warriors averaged 5.9 million viewers over six games. That included 7.7 million viewers who watched game one – the highest-rated game in the playoffs so far.

Morant missed the final three games of the series due to injury. But he’s expected to return next season, so expect national networks to feature more Grizzlies games.

Luka Doncic #77 of the Dallas Mavericks handles the ball during Game 1 of the 2022 NBA Playoffs Western Conference Finals on May 18, 2022 at Chase Center in San Francisco, California.

Doncic, 23, led the Mavericks to a game seven win over the top-seeded Phoenix Suns on Sunday. That game averaged 6.3 million viewers and was the fifth-most watched game in the playoffs this year.

The league will be tested during the NBA Finals in June, though.

The NBA Finals averaged 9.9 million viewers in 2021, when the Milwaukee Bucks and their superstar, Giannis Antetokounmpo, defeated the Suns. That’s up from an average of 7.5 million viewers for the 2020 NBA Finals, which featured James and the Lakers playing in front of an empty arena in the Orlando Covid bubble. But it’s also way down compared to the 15.1 million viewers who watched the 2019 NBA Finals featuring Warriors and Toronto Raptors.

Of the remaining teams, a Heat-Mavs final might not draw top viewership like a Celtics-Warriors, or Celtics-Mavs series. But Pilson said the remaining star players, including Warriors superstar Stephen Curry, would still be enough to draw a substantial audience. The profile of Jayson Tatum, the Celtics’ 24-year-old top star, has also grown this postseason.

“There are more NBA teams now that can support the Finals in terms of athletes and ratings than there were 10 years ago,” he said. “It’s beachfront property – sports is driving the television economy. It’s why rights fees are expensive, and sponsors have to pay top dollar.”

Boston Celtics guard Marcus Smart (36) is fouled by Miami Heat forward P.J. Tucker (17) during the first quarter. The Miami Heat host the Boston Celtics during game 2 in the NBA Eastern Conference Finals at FTX Arena in Miami, FL on May 19, 2022.

At the NBA’s board of governors meeting April in New York, league commissioner Adam Silver said it’s “premature” to contemplate adding new partners in the next rights deal, he did say the NBA was closely monitoring the rights marketplace – particularly as tech behemoth Apple is now spending to show sports on its Apple TV+ service.

“The discussions we’re having now have more to do with predictions and where the media market is going,” said Silver. “I think we’re going to continue to see a morphing of a lot of these rights that have historically been on traditional services to streaming services. And frankly, that’s where the consumers are going, too.”

But how the NBA packages those rights is up in the air. Apple showed its interest in getting in the sports media business when it struck a deal this spring to land MLB rights. Amazon is already in business with the NBA, as it streams WNBA games.

“I think that’s the direction media is going in this country,” said Silver. “People want personalization. They want customization.” 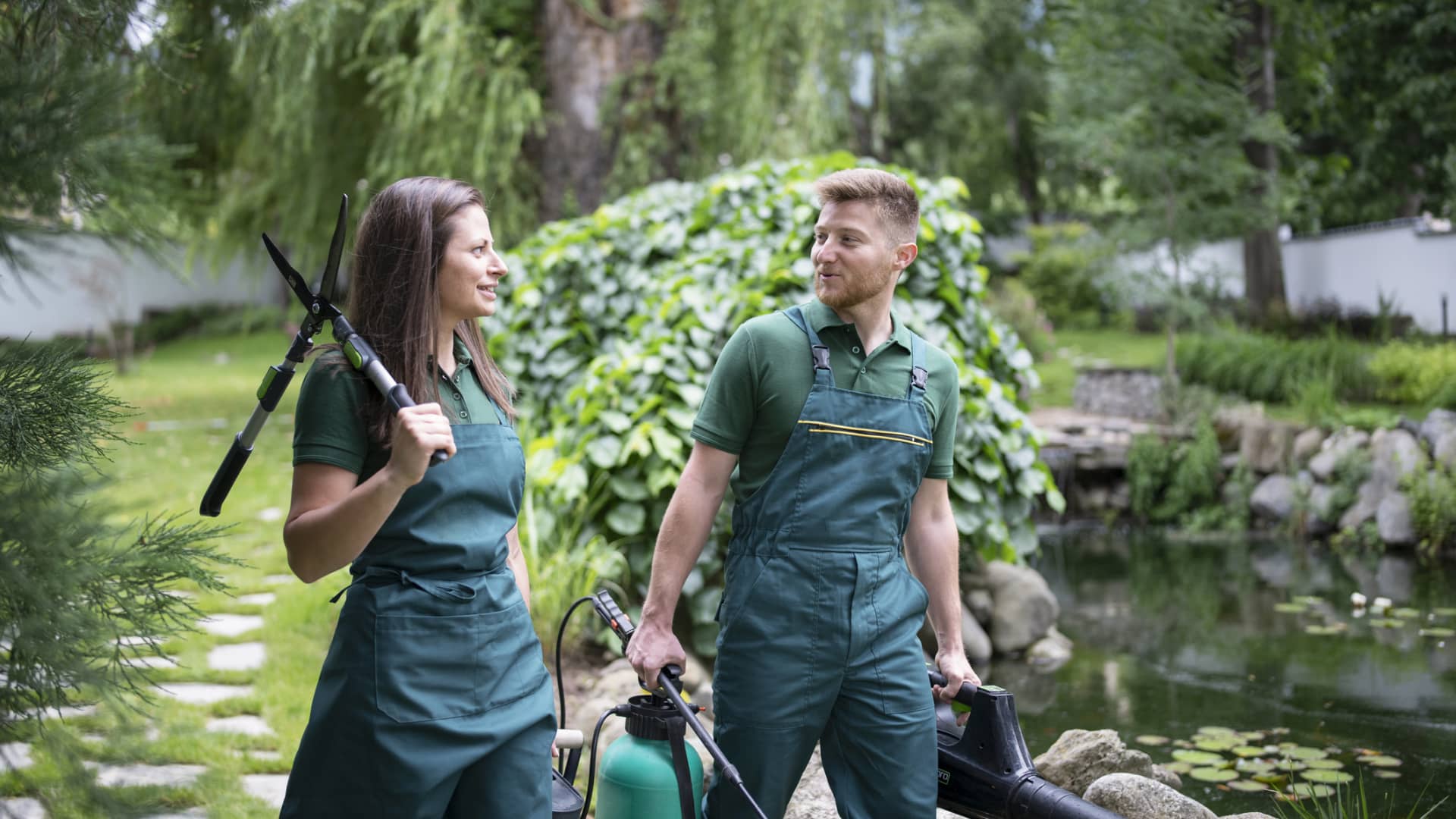 Voss Capital backs a strategic review at Griffon, and a new opportunity to create value may emerge 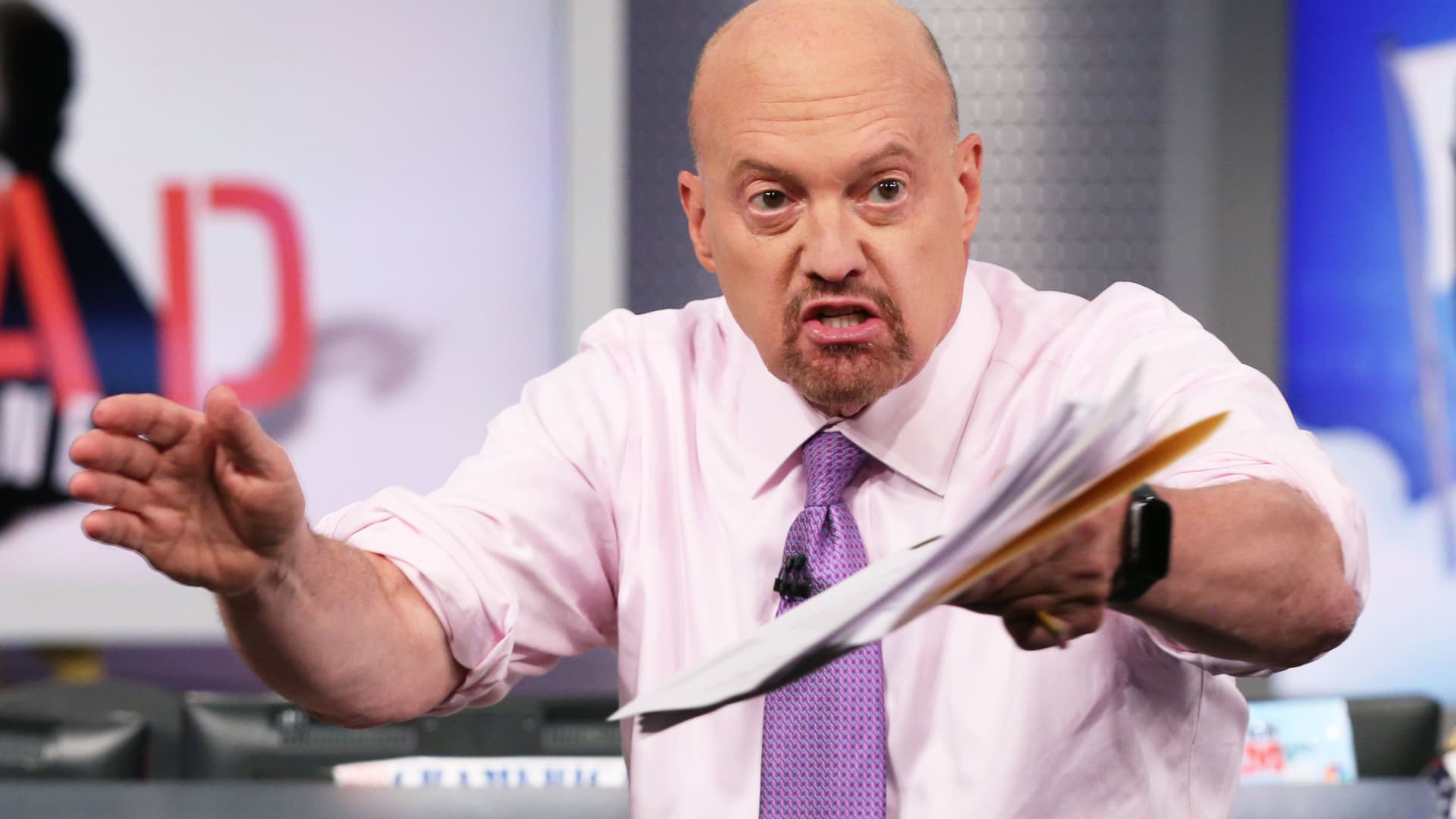 Cramer’s week ahead: 3 events will determine if the market’s bad momentum will continue in October 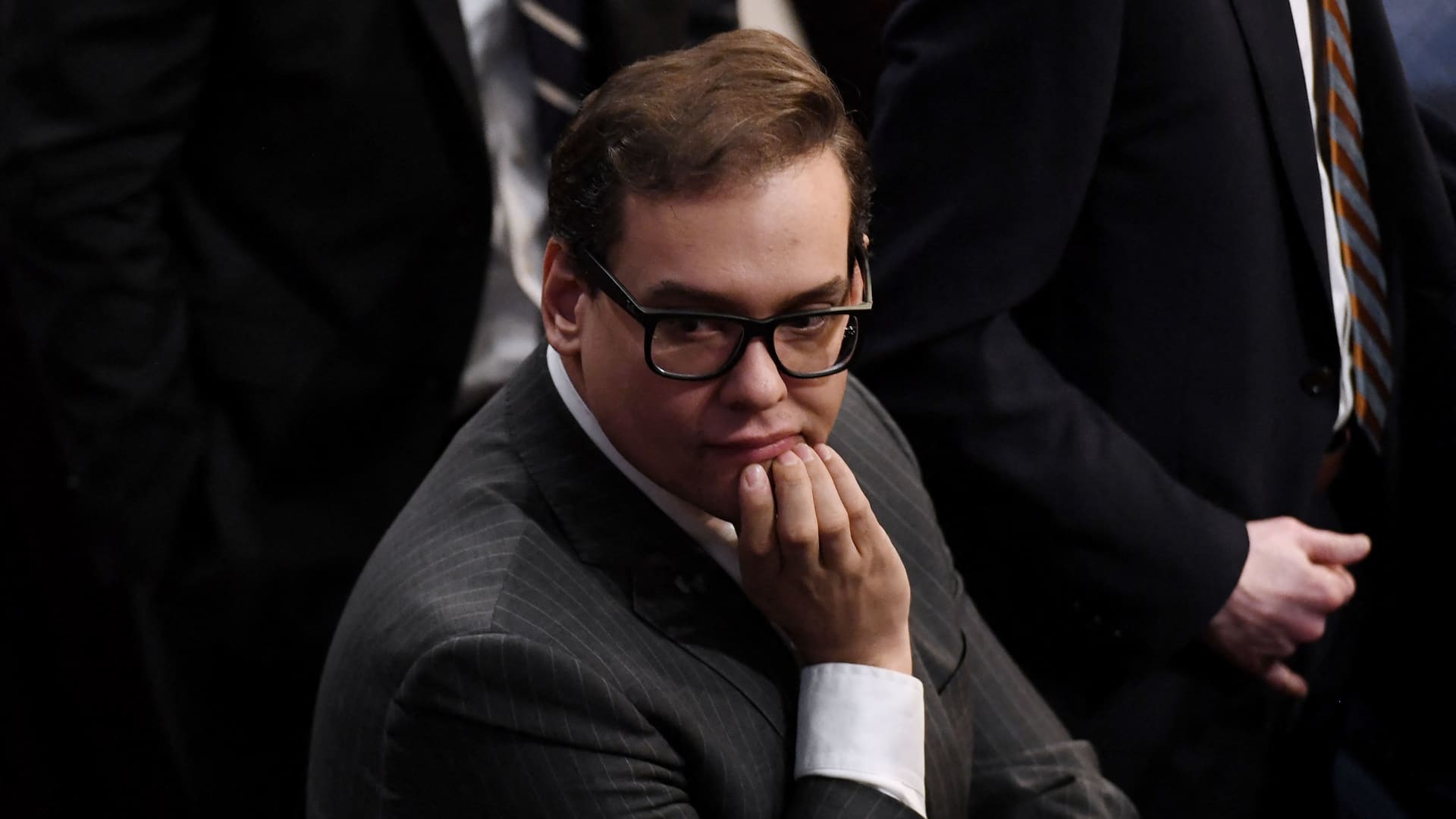 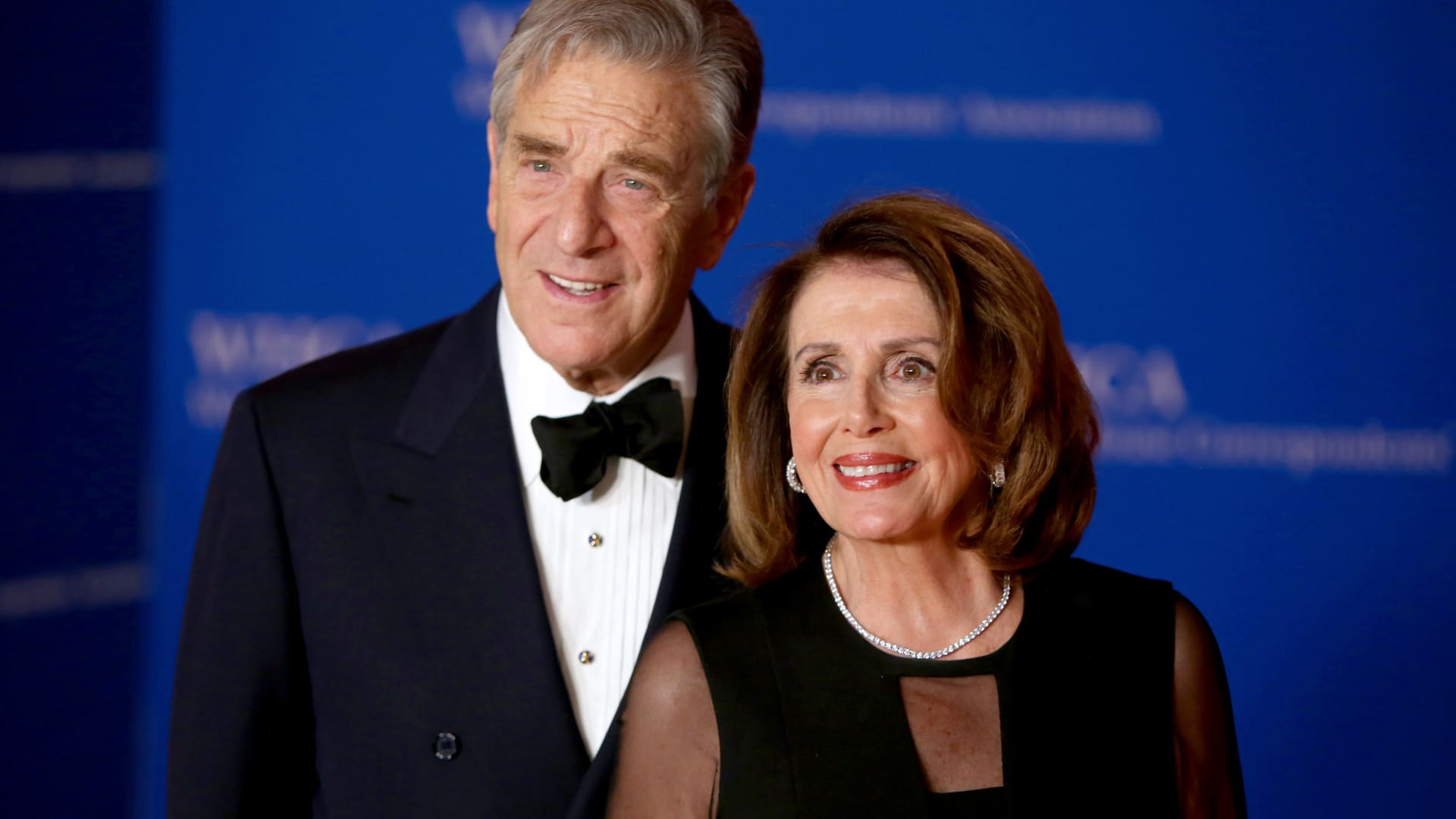 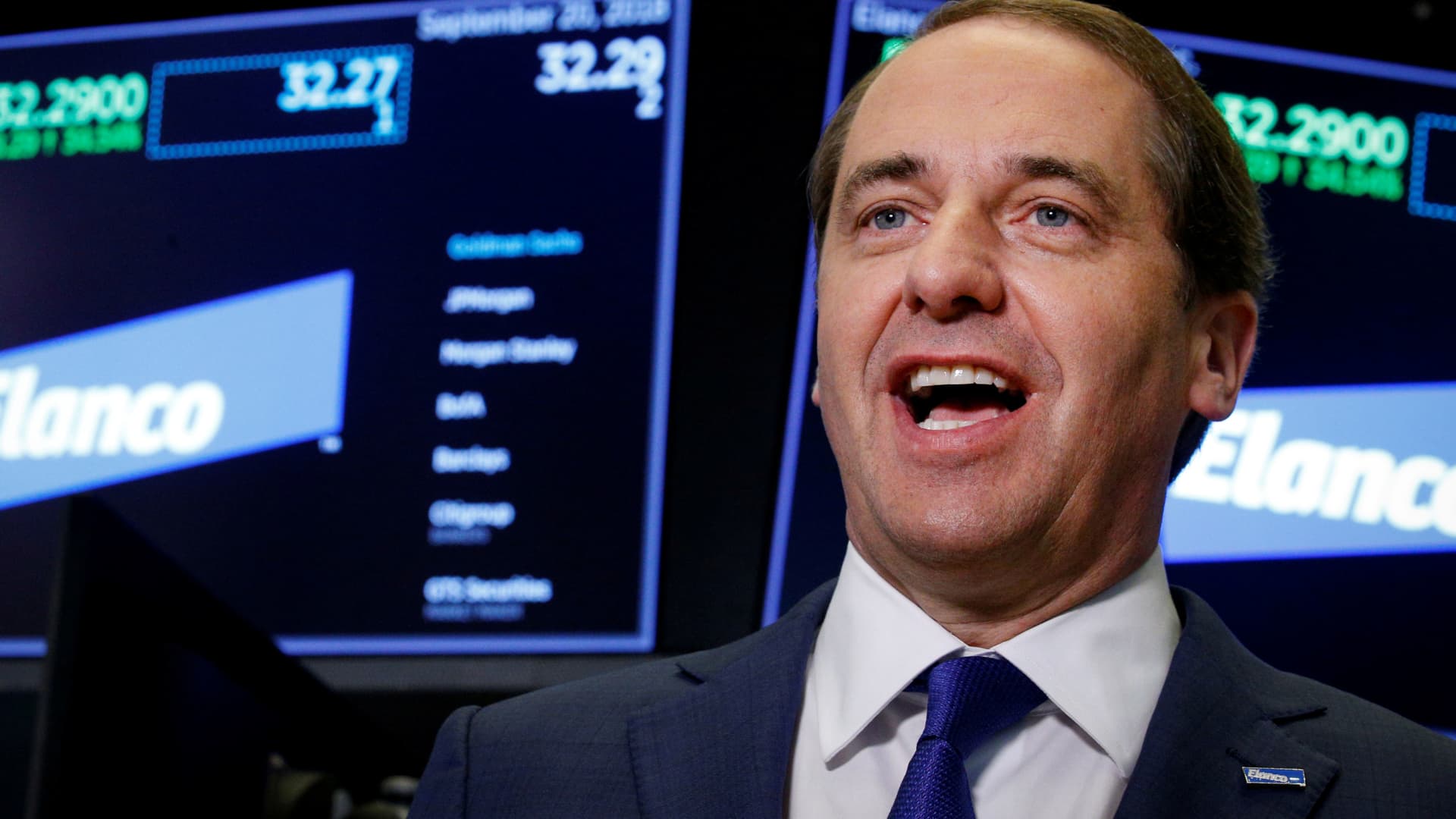 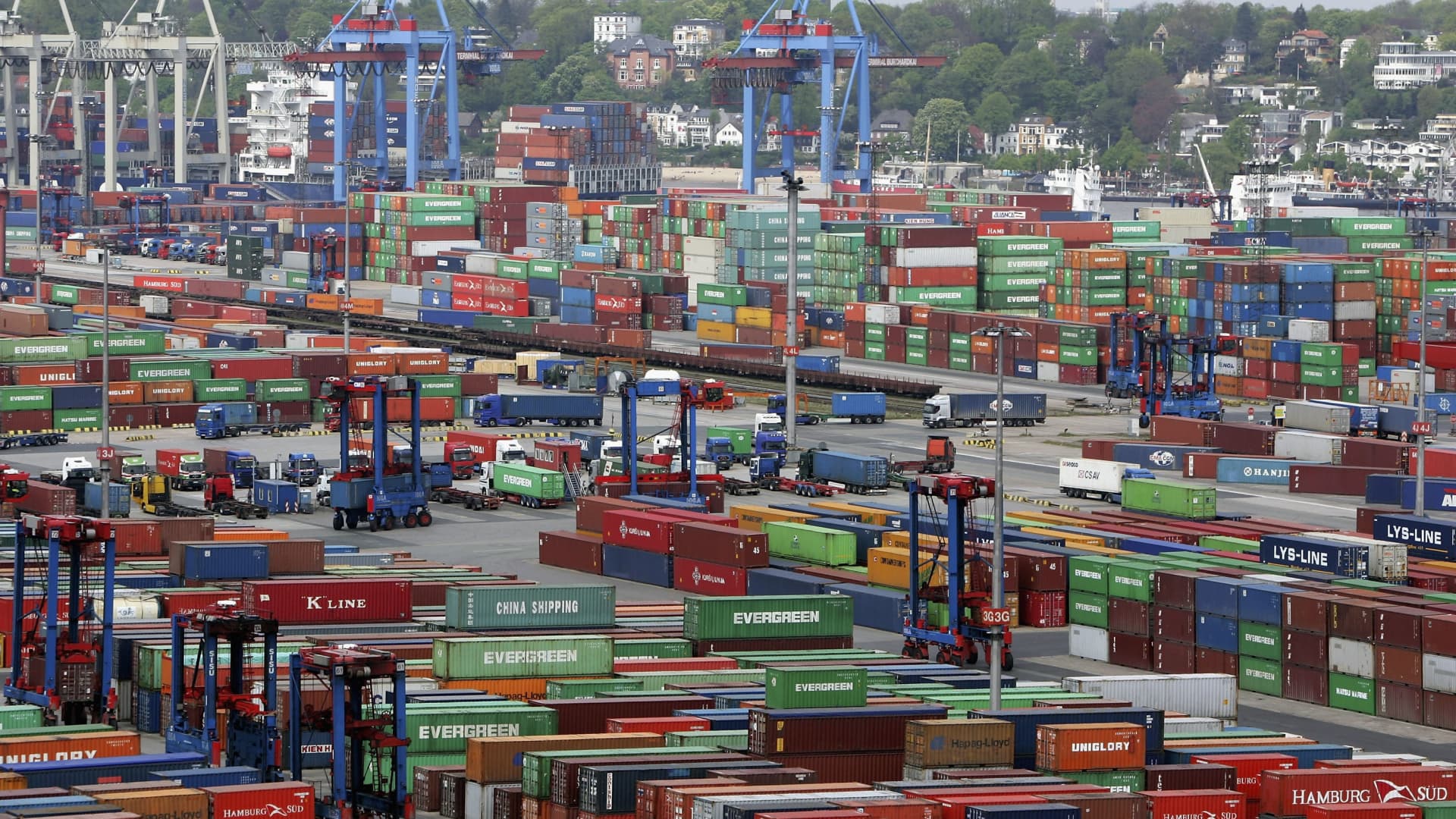