Keeping his distance? Scott Disick went on his own getaway while ex Kourtney Kardashian exchanged vows with Travis Barker in Italy on Sunday, May 22.

“Where 2?” Disick, 38 captioned a photo looking out an airplane window. His Instagram Story was posted right as news broke that the Kardashians star, 43, had walked down the aisle.

Only 15 minutes later, he shared another snap of a screen noting he was at an altitude of 776 feet. “Next stop, the beach,” he wrote with an island emoji. Disick didn’t reveal exactly where he was hitting the sand.

Before traveling to his beach destination, the Flip It Like Disick alum was spotted leaving a Hollywood bar a little after 1 a.m. while wearing sunglasses. He attempted to go incognito with his hood pulled over baseball cap.

Disick was seen socializing throughout the wedding weekend, going out to dinner at LAVO Ristorante on Thursday, May 19, with Rod Stewart and wife Penny Lancaster as well as Kimberly Stewart and Sean Stewart.

The Talentless cofounder welcomed three children — Mason, 12, Penelope, 9, and Reign, 7 — with the Poosh founder, 43, before they called it quits for good in 2015. Us Weekly confirmed Kardashian’s romance with Barker, 46, in January 2021. At the time, a source exclusively told Us that Disick was “OK with” the relationship.

“He isn’t jealous over their romance because he believes he still has the upper hand being the kids’ father,” the insider revealed, adding that the former couple maintained “an incredibly special bond that no one can ever come between.”

Several months later, however, the exes’ dynamic seemingly took a drastic turn. “They don’t communicate much unless it has to do with their kids,” a second source told Us in May 2021, noting that the twosome’s relationship was “definitely strained” after Keeping Up With the Kardashians wrapped production on its final season. “This was his biggest fear — getting out of touch with his ‘family,’ and now him being on the outskirts with Kourtney is affecting him completely.”

Tensions continued to boil over that summer when the reality star’s ex Younes Bendjima shared a DM Disick sent dissing Barker and Kardashian’s PDA-filled getaway in Italy. The August 2021 drama was discussed during an early episode of Hulu’s The Kardashians, which premiered in April.

“When I was in Italy with Travis on our summer vacation, I woke up to a text from Scott saying, ‘I am so sorry. I DMed your ex-boyfriend who I can’t stand,’” the California native told Kim Kardashian and Khloé Kardashian. “Then I wrote him, ‘This is despicable. Your actions need to match up with you wanting to be a part of this and act like it.’”

Kourtney continued, “I was in Italy and he was DMing Younes. Then I was like, ‘That’s not really the vibe. Don’t go DMing my ex-boyfriend.’”

The Blink-182 musician popped the question in October 2021, and the pair held a surprise wedding ceremony in Las Vegas after the 2022 Grammys in April. Us confirmed at the time that the union was not official since the couple didn’t obtain a marriage license.

Ahead of their Italian vows, the Meet the Barkers alum and the former E! personality got married at a courthouse in Santa Barbara, California, with only Kourtney’s grandmother Mary Jo “MJ” Campbell and Barker’s father, Randy Barker, in attendance. Us later confirmed that the duo’s families will join them in Europe for their third ceremony, including Kim, 41, Khloé, 38, Kris Jenner, Kendall Jenner and Kylie Jenner.

A source told Us Kourtney’s children were there for the big day, as well as Travis’ kids — Landon, 18, and Alabama, 16 — whom he shares with ex-wife Shanna Moakler. Earlier this year, a separate insider predicted Disick’s presence at the wedding “would definitely be awkward” unless the event “was filmed.”

‘Home Alone’ Cast: Where Are They Now? 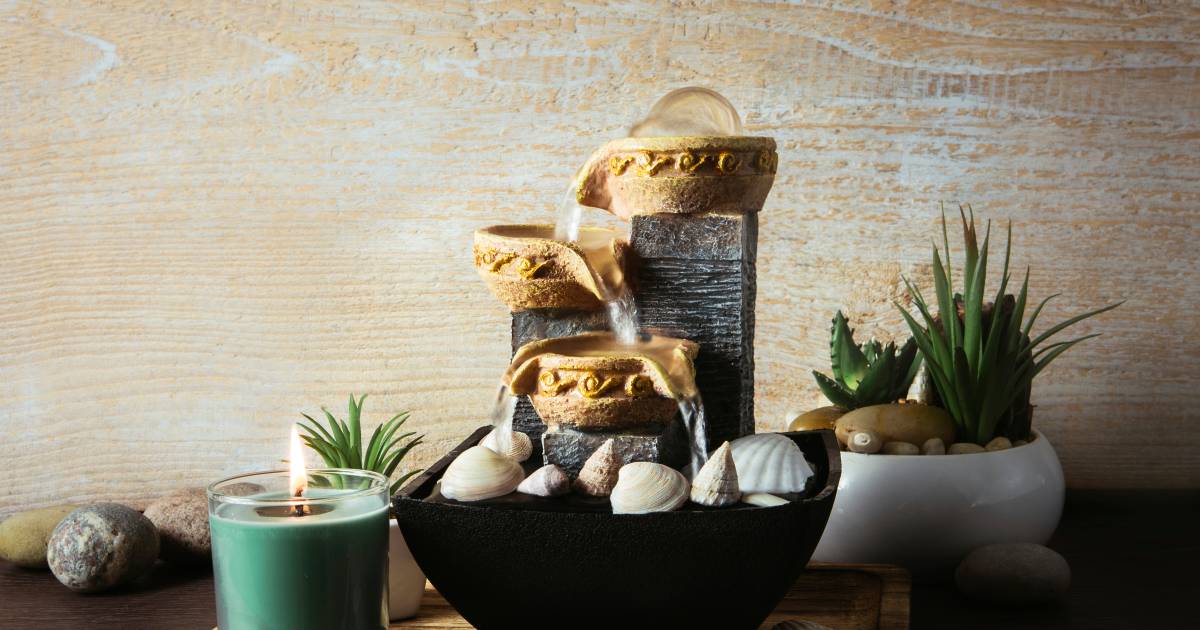 Shop These 13 Indoor Water Fountains to Help Find Your Zen