Norwich secured back-to-back Premier League wins to ignite their hopes of survival as Josh Sargent scored twice in a fine 3-0 victory over Watford at Vicarage Road on Friday Night Football.

After a first half low on quality, Sargent lit up this relegation six-pointer with a finish worthy of deciding any contest as he readjusted his feet to produce a superb improvised finish to break the deadlock (51).

Watford manager Claudio Ranieri was in need of a spark, but there would be an 11-minute stoppage due to floodlight failure to further frustrate the hosts’ attempts to respond. After the lengthy stoppage, it was Norwich who doubled their lead as Sargent rose above Hassane Kamara to give the Canaries daylight (74).

Emmanuel Dennis was already on a caution when things got even worse for the hosts as the Nigeria forward was sent off for a second bookable offence having caught Max Aarons (78), and Norwich put the seal on an impressive away display as Juraj Kucka turned Adam Idah’s cross into his own net in the second minute of stoppage time.

This could prove a damaging result for Ranieri, who has still only won two of 13 league games since taking charge, with this loss the seventh in eight matches. The result moves Norwich out of the relegation zone for the first time this season on 16 points – two clear of Watford, who replace them in the bottom three.

Burnley host Watford at Turf Moor on Saturday February 5 at 6pm in their re-arranged fixture while Norwich visit Wolves at Molineux in the FA Cup fourth round on the same day at 3pm. 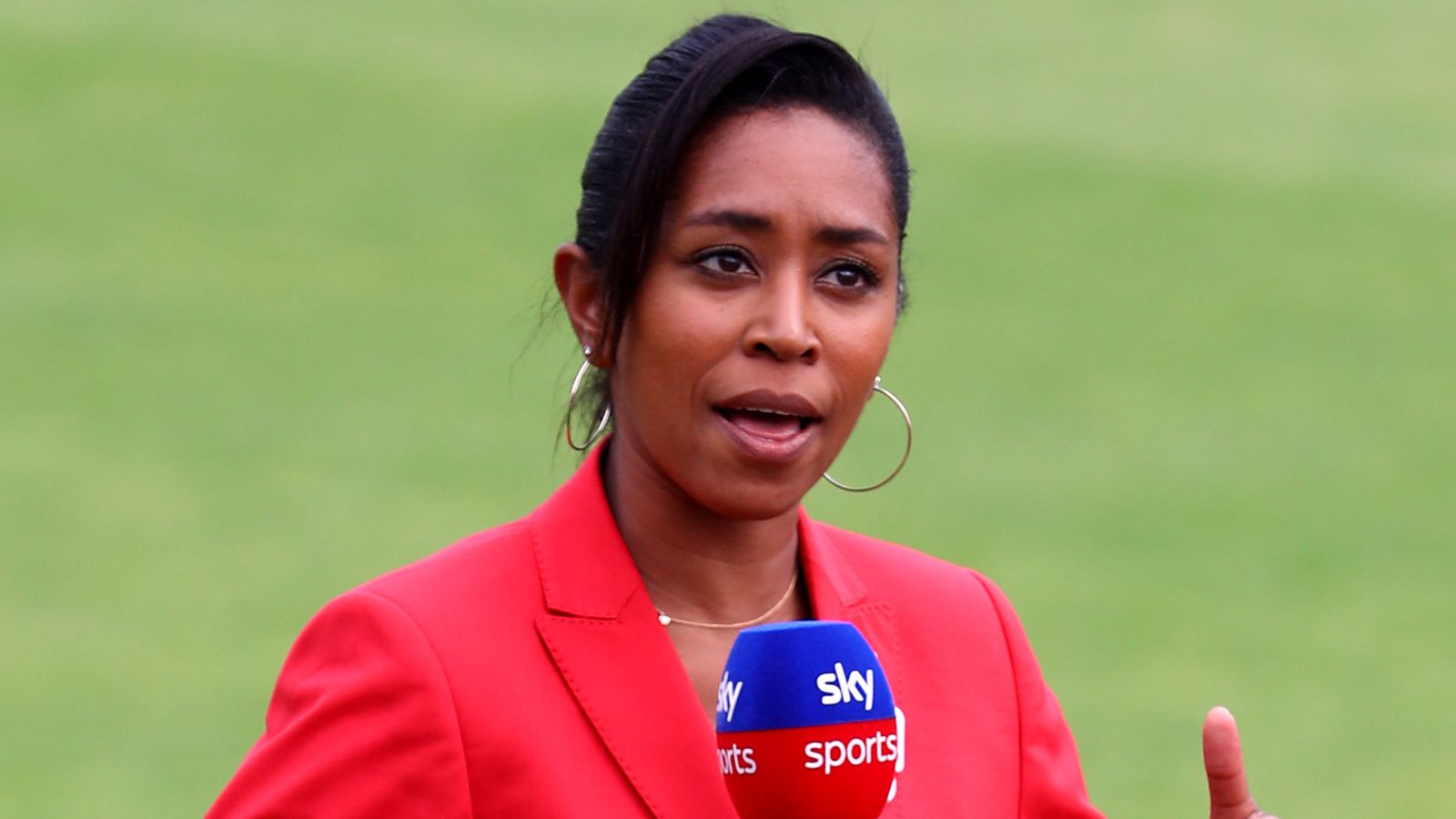 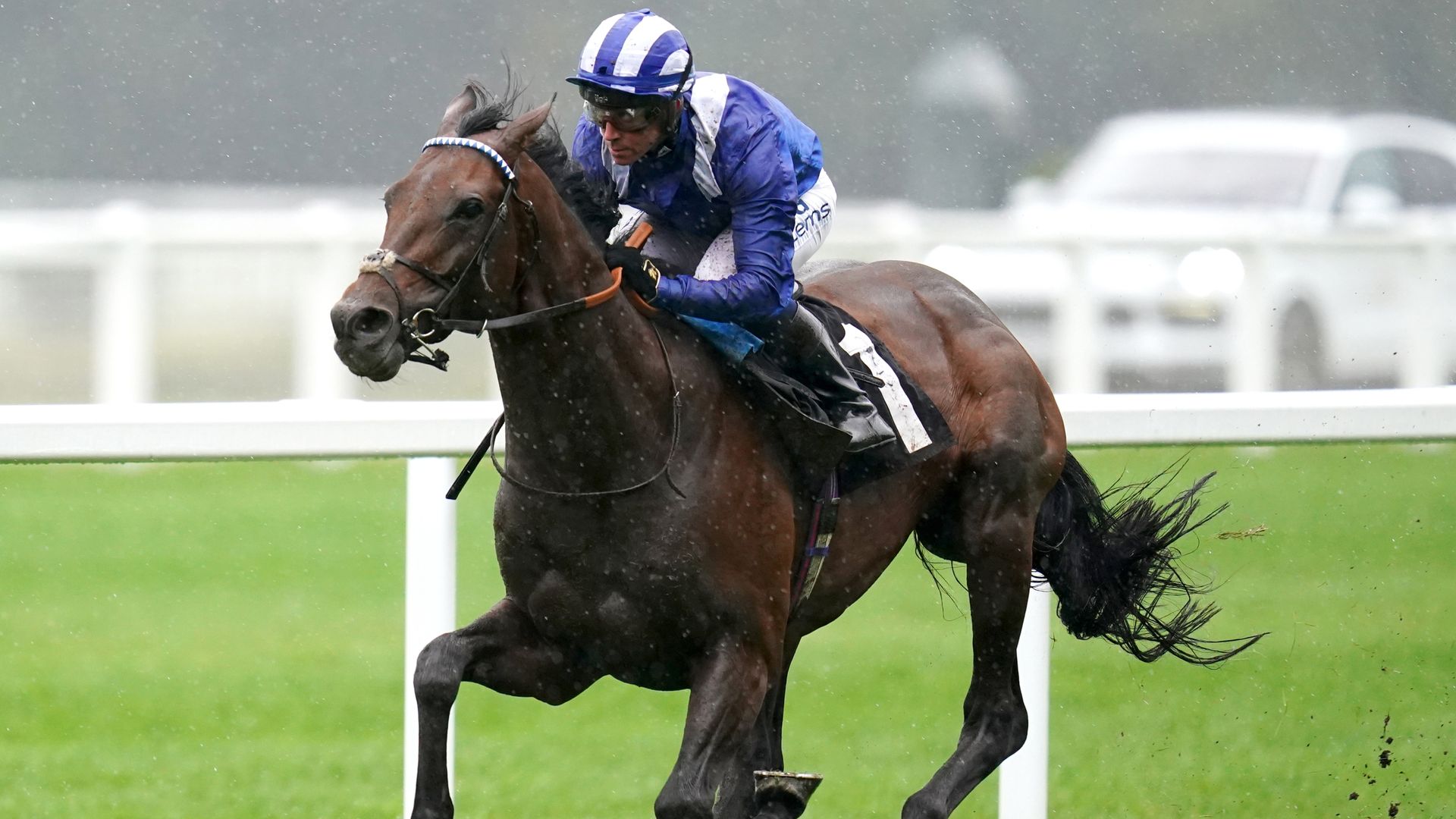 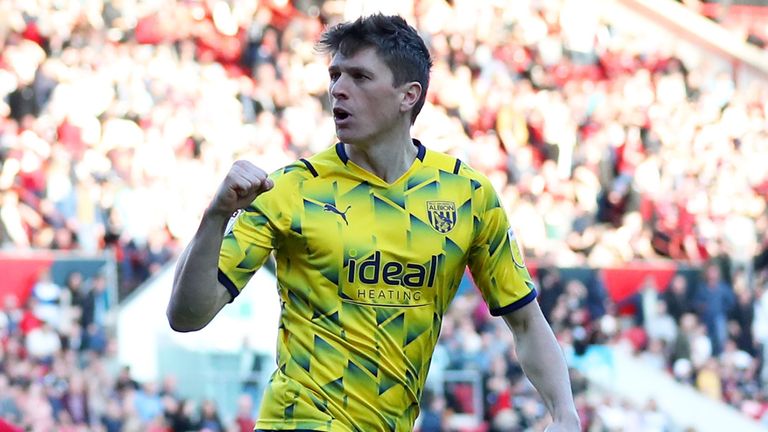 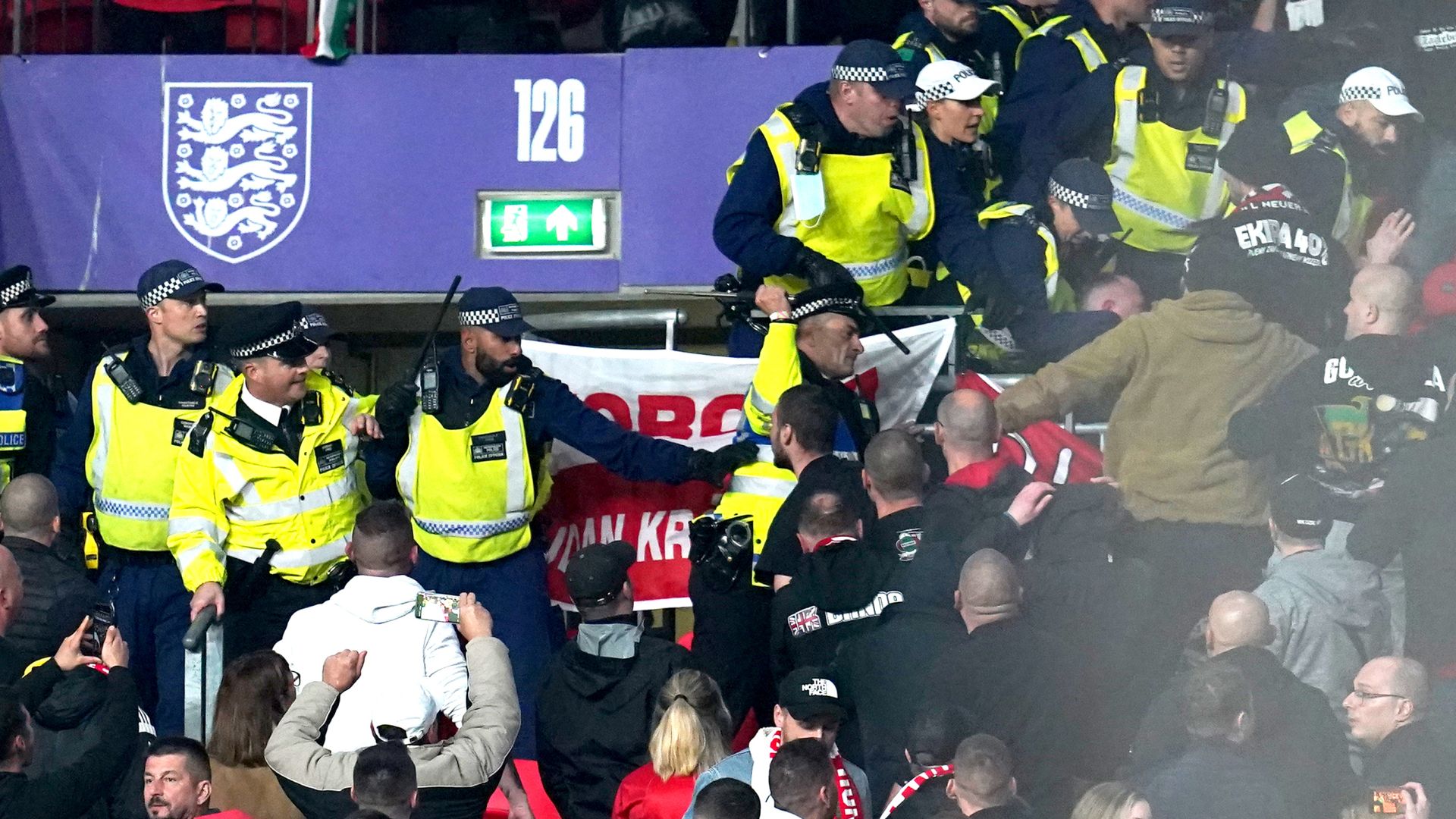 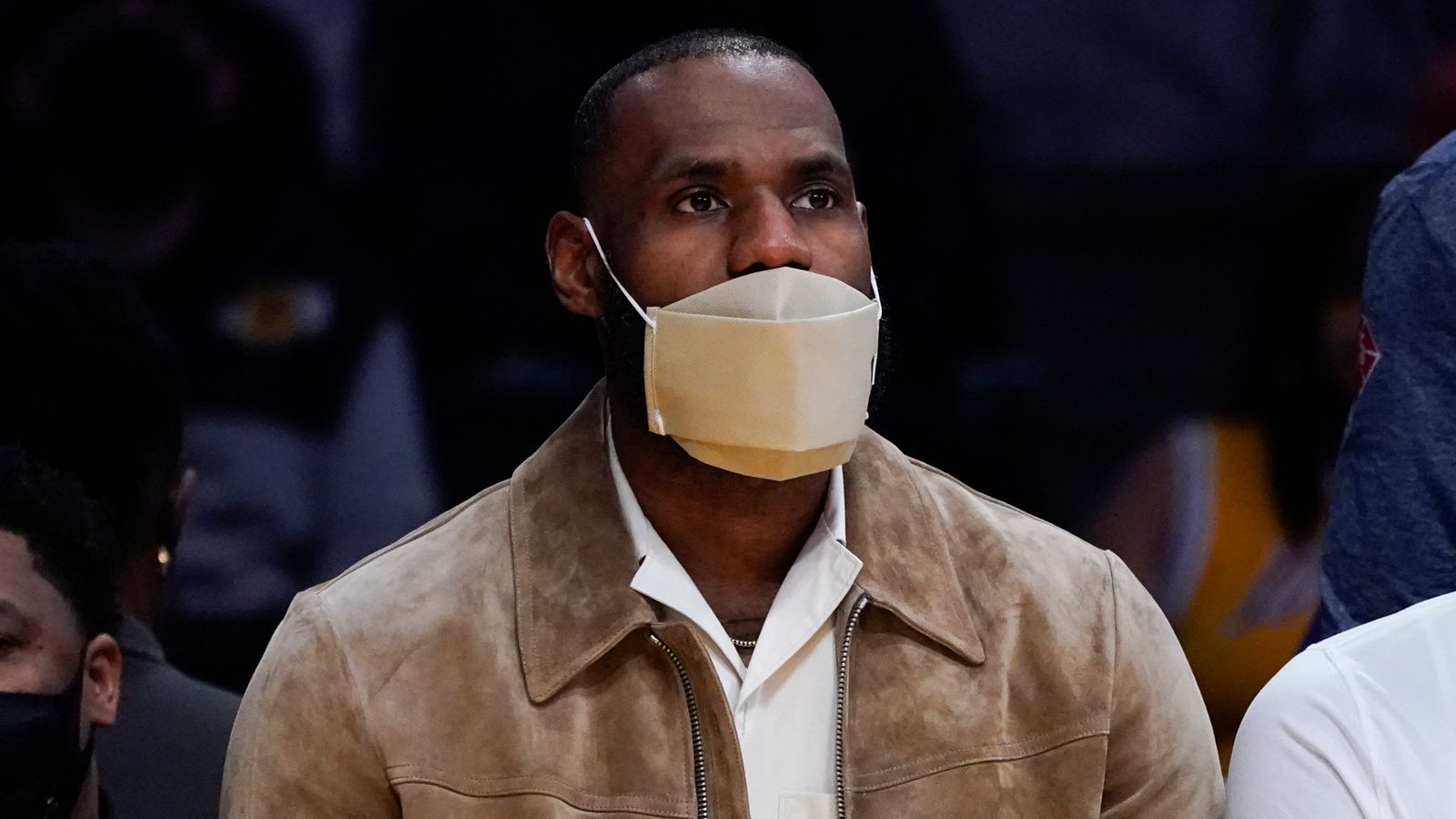 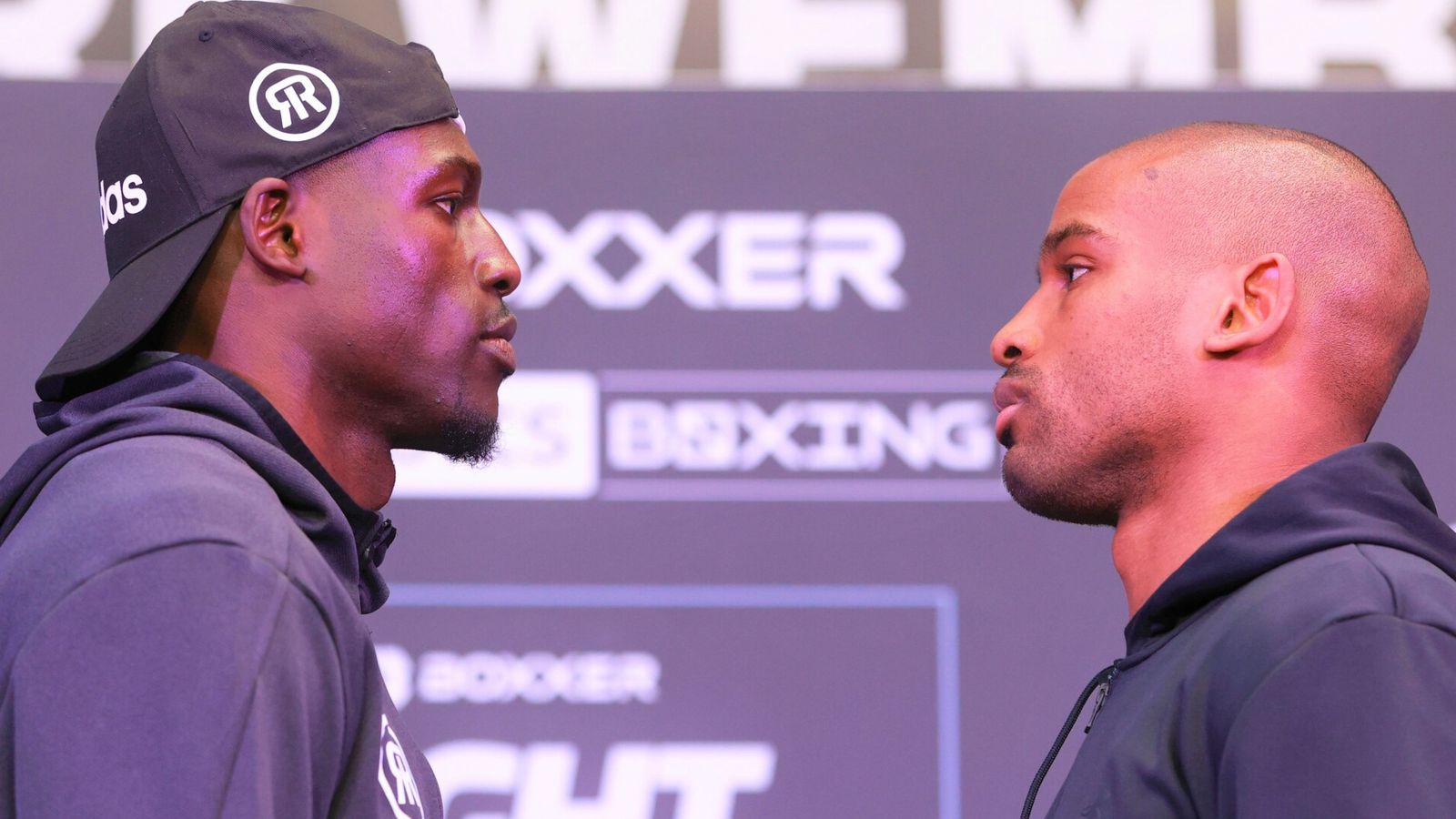