The video was posted on Instagram that shows Ram Kapoor and Gautami Kapoor’s dog growling and barking at his own reflection in the mirror.

Dogs never fail to win anybody’s hearts by showing funny yet cute antics. Just like the video that captures the reaction of Ram Kapoor and Gautami Kapoor’s dog upon seeing his own reflection in the mirror. This video has now become a source of joy for many people. The video is amusing and is hooked to make you giggle, owing to its comic quotient.

Actor Gautami Kapoor shared this video on Instagram. The caption reads, “When he thinks there is another dog on the other side, Chopper.” It also accompanied various emoticons. The video shows the dog growling and barking after being deceived by its reflection in the mirror. A woman can be heard saying, “He is looking at his reflection, and he is barking at the dog. He is banging into the mirror. He cannot figure out what the hell is going on.”

A few hours ago, since being shared on Instagram, the video had collected more than 9,500 views, close to 1,000 likes, and several comments. Moreover, many also posted laughing and heart emoticons in the comments section to voice their thoughts.

“This the cutest thing I’ve seen today,” commented an individual. “Such a darling,” posted another with heart emoticons. “OMG Chopper!! Aww He’s soooo damn cuteeee,” wrote a third. “Chopper, making our bad day better with his cuteness,” expressed a fourth. 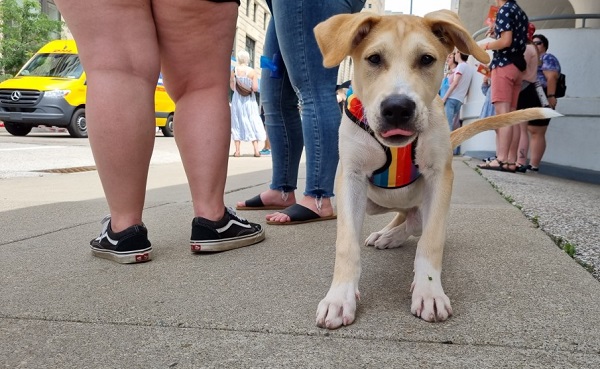 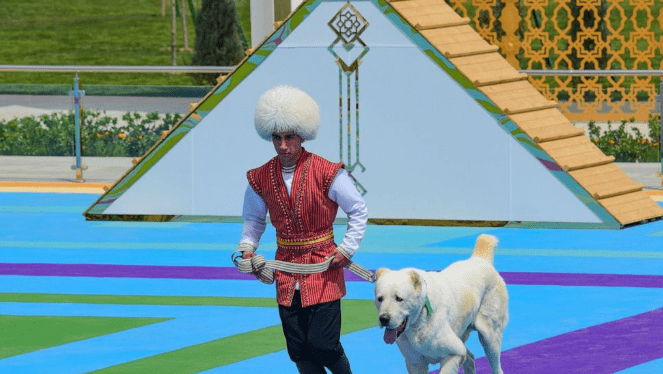 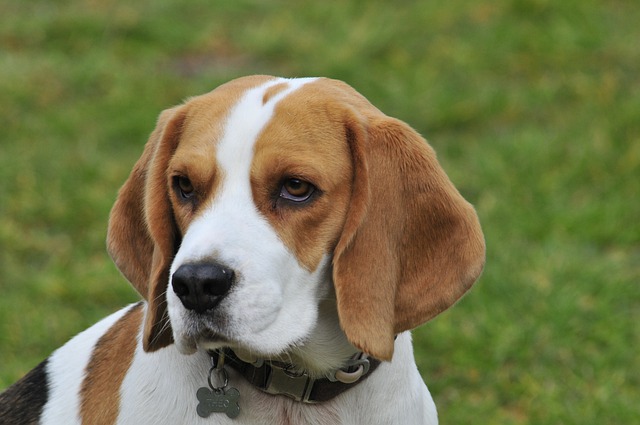 Allergy Symptoms in Dogs and How to Treat Them 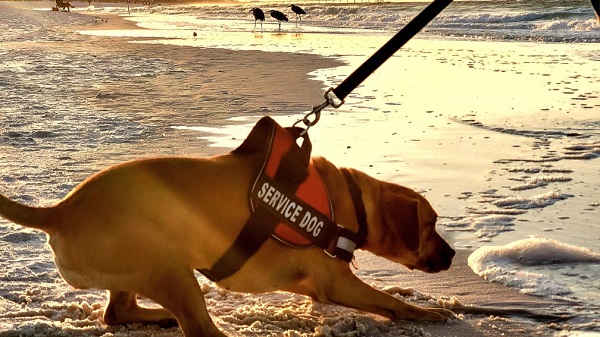 How to Approach a Scared, Nervous or Worried Dog? 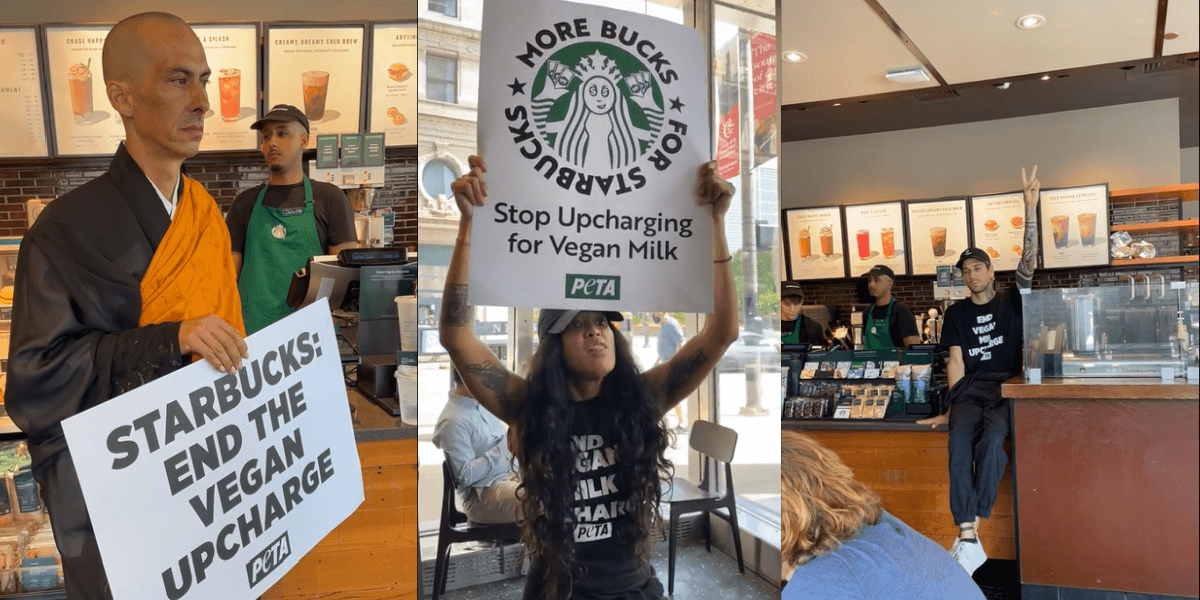