A man in Mumbai selflessly pulled a dog out of harm’s way as a train approached a railway station.

Mumbai is a city of many spirits with many different faces. The Mumbai local is a melting pot of stories, as people from different social backgrounds come together with one sole objective at their core: survival. Humanity, however, shows itself where it might be least expected and with the least hope of any reward.

In a video shared on Instagram by a Mumbai Meri Jaan page, such an act of dauntless kindness was seen. The clip is credited to one Nikhil Lokhande.

In the clip, a dog comes onto the railway tracks while a train approaches. The train’s driver seemed to have spotted the dog and slowed down somewhat, but not before a man got onto the tracks to pull the dog out of harm’s way. Many onlookers watched as the man took the dog off the tracks and put it on the platform. Finally, one of the people on the platform gives the man his hand, and he climbs onto the platform himself. The train then passes by uneventfully, fortunately.

A number of commenters on Instagram suggested that the incident took place at Nallasapora, which falls within the Mumbai Metropolitan Region.

“Respect to the guy who saved the dog and to the motormen as well.. the fearless guy who saved the Dog,” an Instagram user commented. Another requested that the man be tagged on the post. “Plz tag him guys and give him this much credit what he deserves,” they wrote. 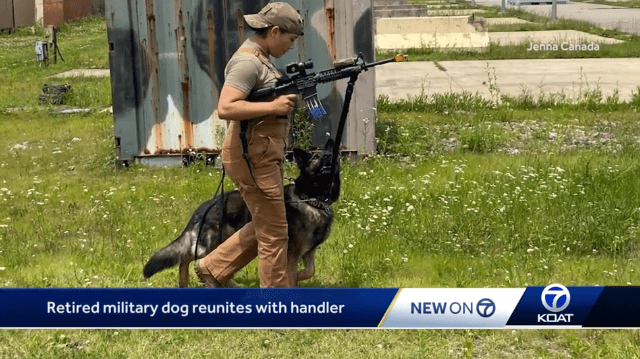 The Retired Military Dog Reunites with The Handler in New Mexico 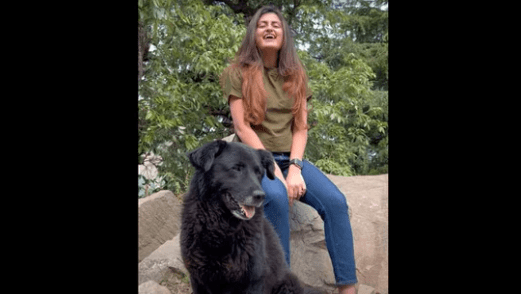