The video was reshared on Twitter and shows pet parents testing their dog’s loyalty.

If you have a pet, then you definitely know that your furry is always ready to make you happy by doing funny antics. It is always fun to play games with cute pets. The video shared on Twitter captures the same. It shows pet parents running opposite directions to test their dog’s loyalty.

The video was first posted on TikTok and has now been reshared on Twitter by a user who goes by the handle @buitengebieden. The caption of the video that went viral on Twitter reads, “Run in opposite directions to see who your dog loves more,”

The video shows pet parents running in various directions to see whom their dog follows. Moreover, instead of going in either direction, the dog stays in the middle and gets zoomies as he fails to choose its favorite pet parent.

Run in opposite directions to see who your dog loves more.. 😅 pic.twitter.com/gEukgeOvYy

On September 17, the video was shared and raked up 23.2 million views. It has also acquired lakhs of likes and retweets. “That’s cute. Now do a cat,” posted a Twitter user. “Dog said I choose me,” commented another with laughing emoticons. “Too cute. The dog is really devoted to both. You can see that he couldn’t make up his mind and was like which way do I go? It is adorable,” remarked a third. 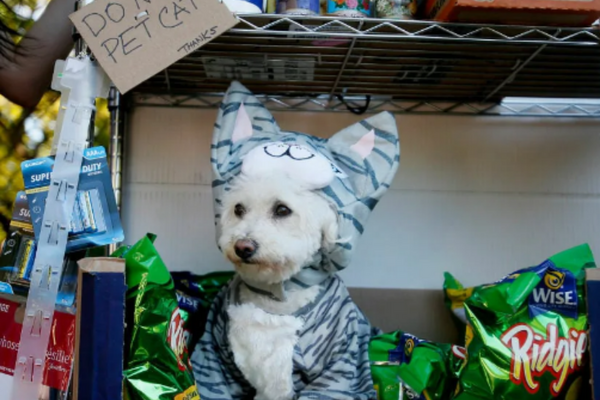 Will LEGO Turn Its Farm Set Into an Animal Sanctuary? | PETA 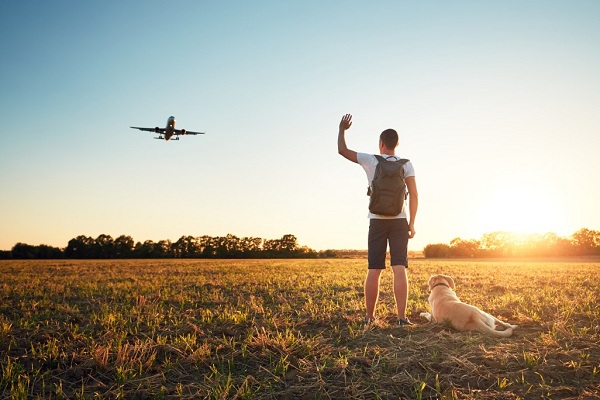 How to Ensure A Safe and Fun Trip with Your Dog? 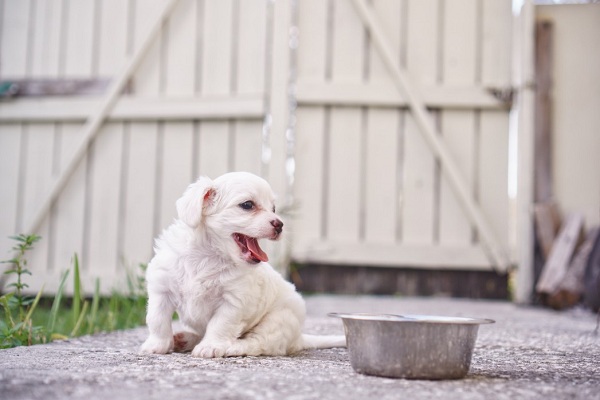 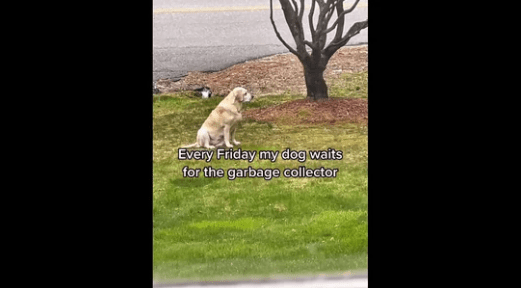 Watch: Dog’s Adorable Friendship With The Garbage Man Is Too Cute To Handle 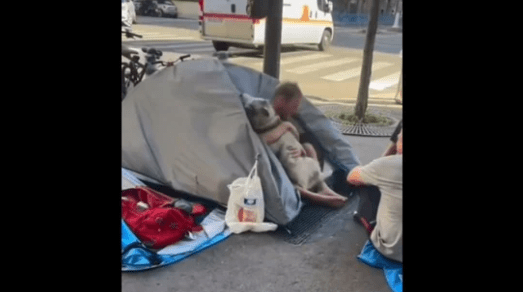