Jamie Chadwick finished 0.526s ahead of Abbi Pulling to continue her perfect start to the W Series season; Pulling overtook Alice Powell early in the race to move up to second; W Series returns at Silverstone on July 1-2

Jamie Chadwick held on to take victory in Spain and secure a third W Series victory of the season despite a late challenge from Abbi Pulling putting pressure on the pole sitter.

Chadwick got a brilliant start at the Circuit de Barcelona-Catalunya but had to hold off fellow Brits Alice Powell and Pulling for the majority of the race, eventually crossing the line just 0.526s ahead of the Racing X driver.

Pulling overtook her mentor and flatmate, Powell, in the opening moments of the race to move up to second and then stayed within a second of Chadwick, allowing her to mount a late challenge. 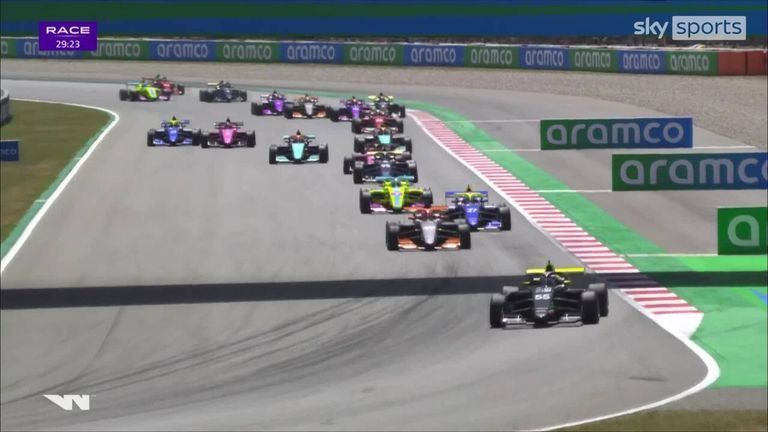 However, the W Series title holder held her nerve in the final lap as Pulling looked to put on the pressure, crossing the line to move further ahead at the top of the W Series standings.

Chadwick, who won the final two races of last season, has maximum points from this season’s three races and admitted she started to get nervous in a tense final lap.

“It was all about managing the tyres in that race and I was just trying to manage it the whole way,” she said. 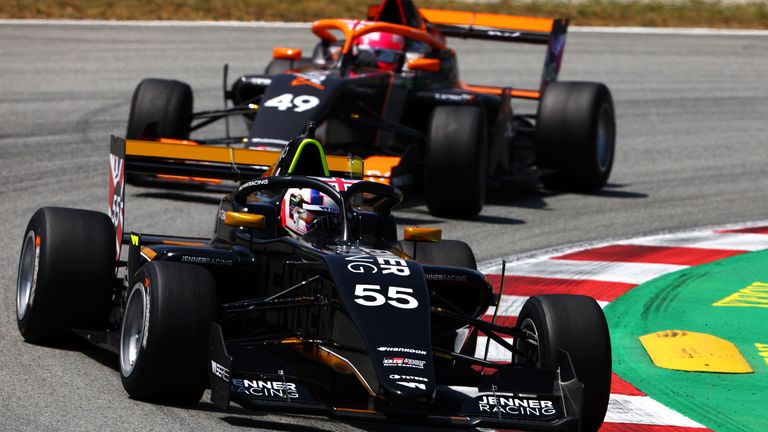 “The last few laps got a bit nervy, I was struggling a little bit with downshifts and things but I fortunately managed to hold her off.

“Five out of five so I am really happy with that.”

There was a tense battle between Sarah Moore and Jessica Hawkins for the final points position, Hawkins overtaking the Scuderia W driver at turn one with just inches between them.

However, Moore managed to regain 10th spot and finish in the points in Spain.

W Series returns on July 1 and 2 as the all female series heads to Silverstone. Super League: Kristian Woolf to leave St Helens at the end of the season 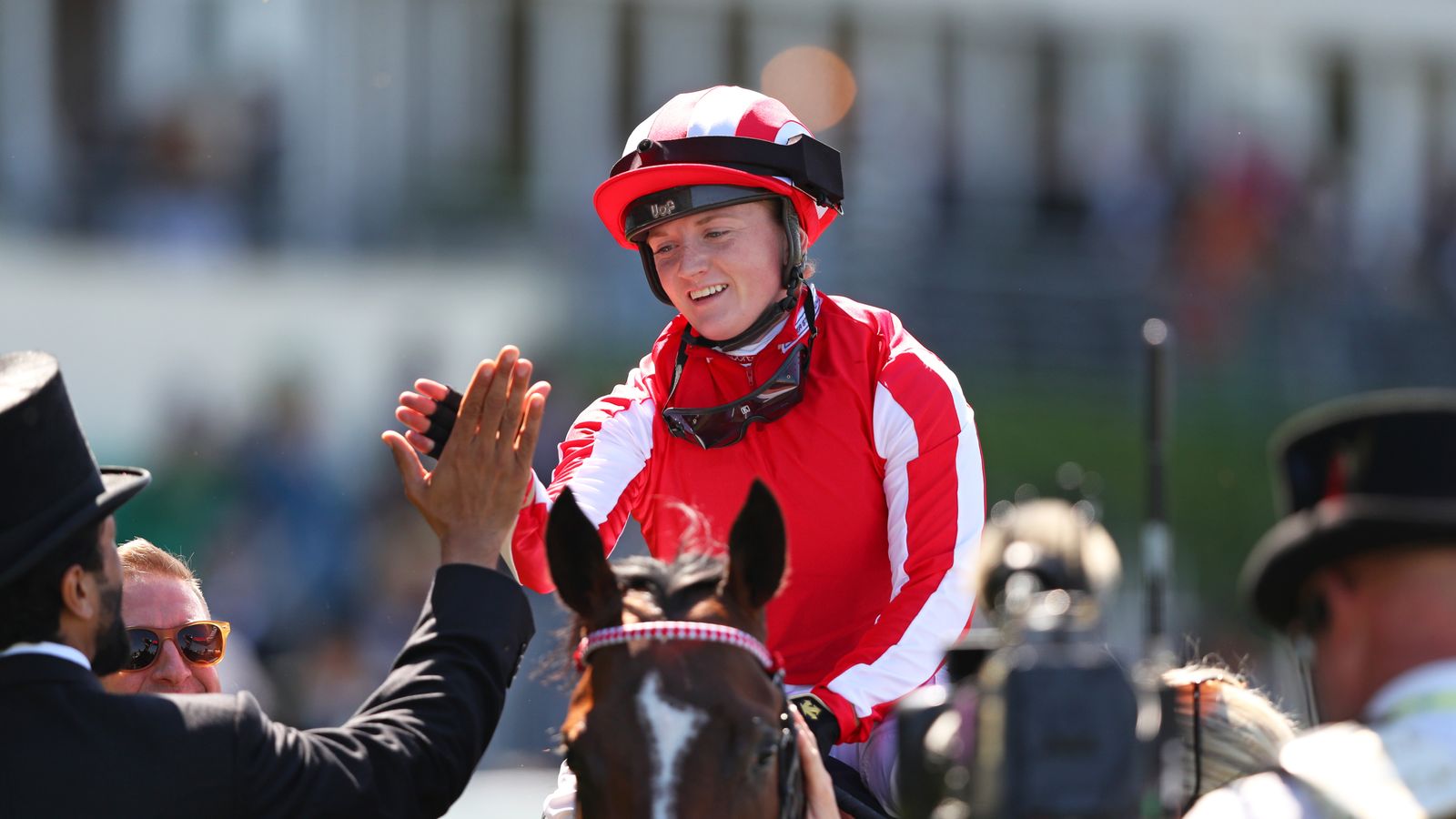