Manchester Thunder have not lost a match during the regular season but now face tests against London Pulse and Loughborough Lightning before the league’s semi-finals; watch Thunder versus Pulse live on Sky Sports Mix on Monday at 5pm

Manchester Thunder are focused on taking as much as they can from their challenging run into this season’s Vitality Netball Superleague semi-finals.

The outfit, led by Karen Greig, Tracey Neville and Gabrielle Towell, have fixtures against London Pulse and Loughborough Lightning in Rounds 19 and 20 of the competition before the play-offs begin.

Thunder were the first team to secure their place in the semi-finals and they head into their Round 19 encounter, having not lost a match so far this season.

“We’ve qualified for the semi-finals but that’s not in our minds going into training sessions,” Neville, Thunder’s performance operations director, said on Sky Sports.

“There are still a lot of things we want to work on and a lot of tick boxes that we’re not actually actioning on court.

“There are about six training sessions and three vital matches in that, to get us to the stage where we want to be – playing knockout netball.

“There’s a lot of learnings to take,” she continued. “In attack, we were not on form against Mavericks so it’s about us righting the wrongs and working on some of the things we’ve been formulating.”

Pulse, Thunder’s opponents on Monday night live on Sky Sports, have lost just five matches this season. A 57-41 victory over Strathclyde Sirens in Round 18 booked their place on the final weekend for the first time.

Bird’s team take on Surrey Storm the day before their encounter with Thunder and they will then face Leeds Rhinos Netball in Round 20.

“We only lost to Thunder by three in Manchester, earlier in the season” London Pulse’s CEO and head coach said, on the Vitality Netball Superleague’s show ‘Off The Court’.

“We challenge and we feel that our team is in the ascendancy. We can only get better with every match and every season that comes. We’re there to try and win and always give our best.”

With play-off netball already secured, Bird recognised that she’s moving into the final weeks of the season in a privileged position.

“We want to respect the opposition we still have to play,” she made clear. “We have three tough games and obviously, we want some momentum going into those play-offs.

“But, it is a really good luxury to be able to start experimenting a little bit and see who might bring something different in that play-off.

“It’s a great opportunity for us to start to do some different things as well.”

Like Bird, Thunder’s Neville is looking forward to the matches remaining in the regular season before the league leaders hit the final weekend.

“These next two teams [Lightning and Pulse] are two and three in the league table, which means you know we’re going to be pushing each other to the wire, exposing weaknesses and building. That, for me, is always exciting.

“You don’t want to be a coach if you’re not playing against the best teams all of the time and that’s what we’ve got leading into the semi-finals.” 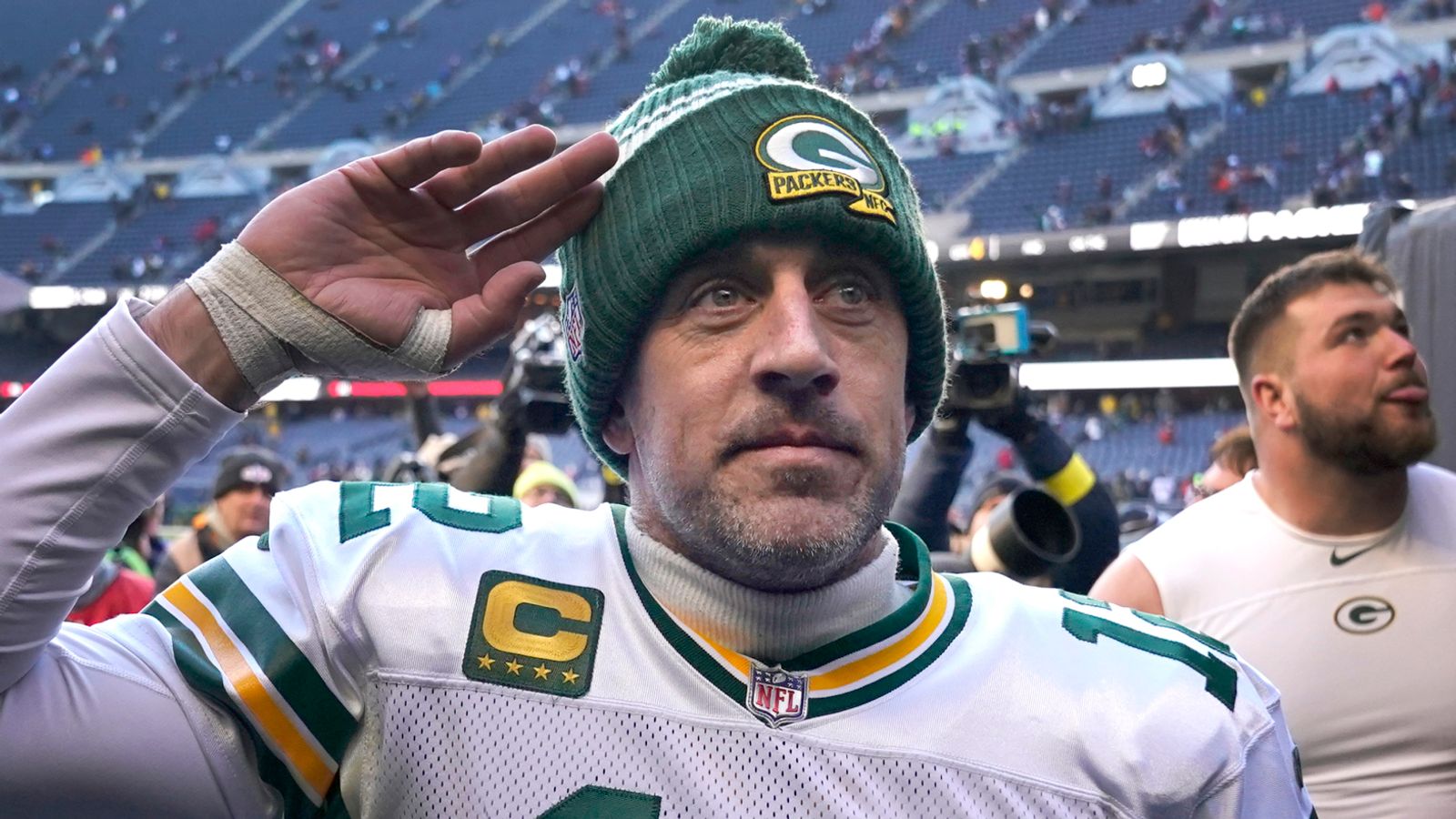 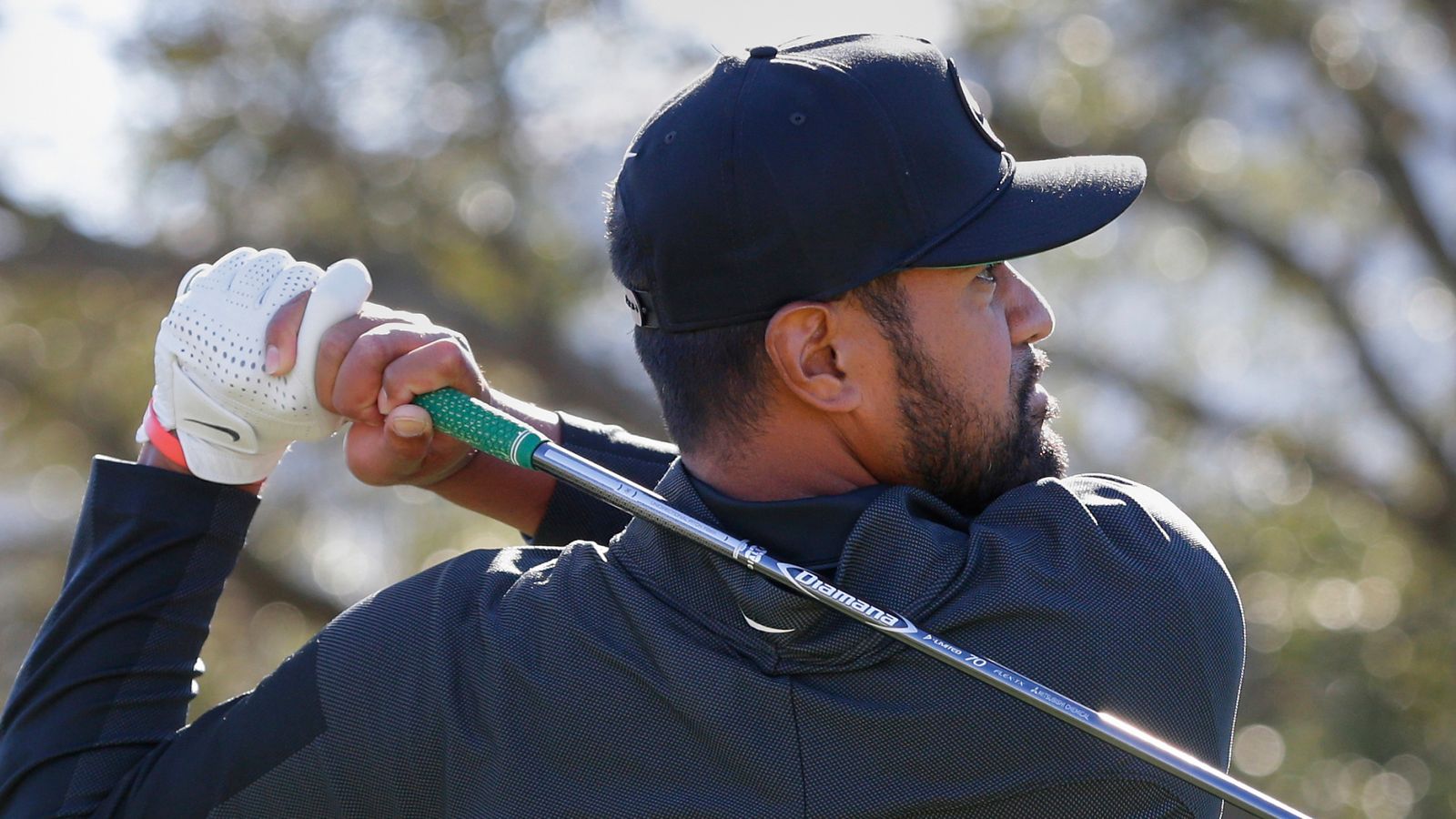 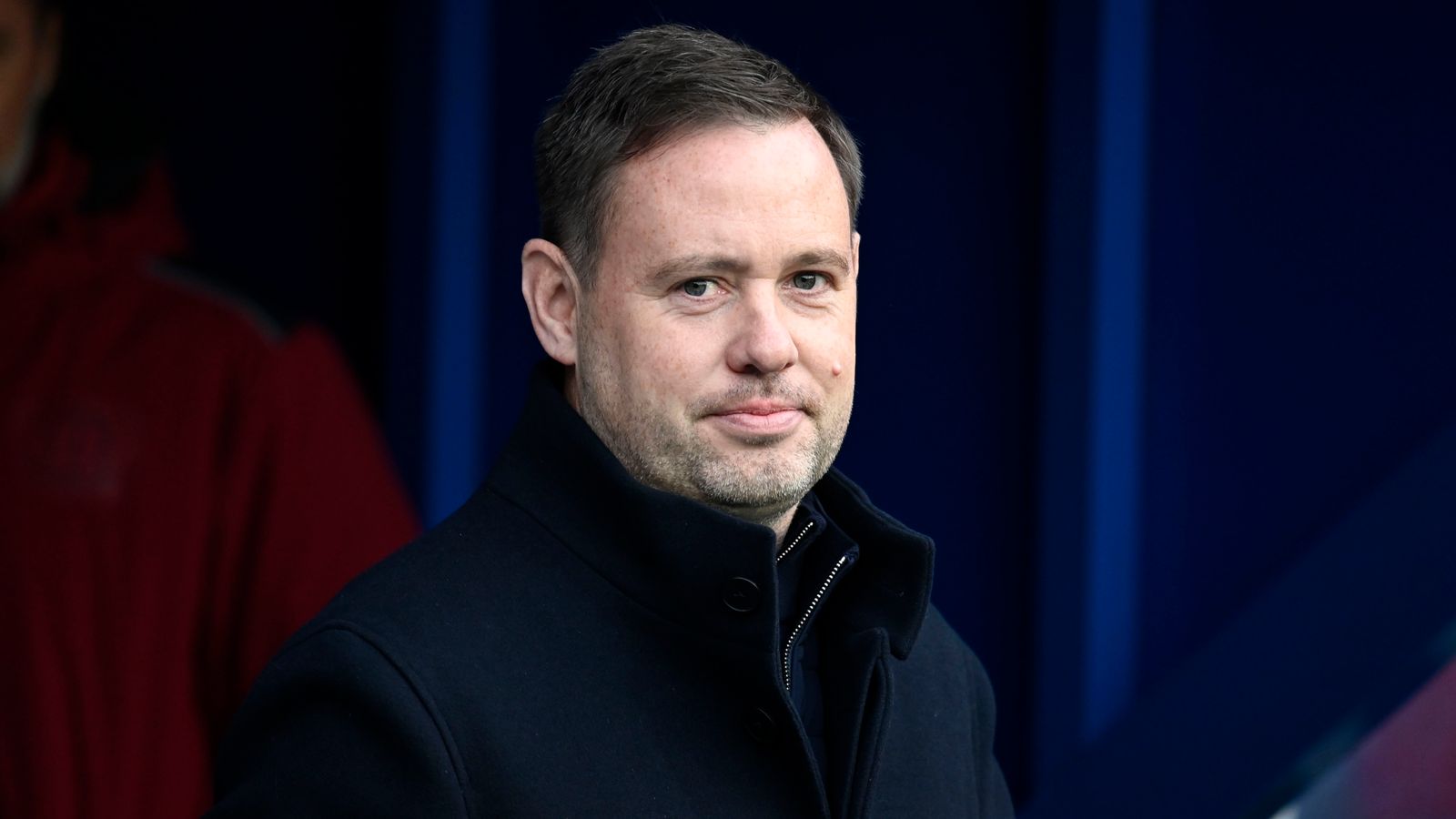