CCTV footage captured the surprising moment a hawk attempted to steal a chicken from a farmyard, only to be driven away by the chicken’s farm animal friends.

The video showed a farm in Gelderland in the Netherlands, owned by Jaap Beets, according to the New York Post.

Outside, the chicken house was one chicken happily plucking through the grass. However, after a few seconds pass, a large hawk swoops down from the sky and attempts to steal the chicken.

The two birds flounder around, with the hawk shaking plenty of feathers off the poor chicken. Thankfully, the farm yard’s rooster noticed what was happened and rushed to the chicken’s aid.

The rooster began trying to fight off the hawk, but the large bird wasn’t deterred so easily. After a few seconds of the hawk fighting with both the chicken and the rooster, a goat runs up and starts chasing the hawk around.

It wasn’t long before the hawk realized it was a lost cause and flew away empty-handed.

The poor chicken darted into the chicken house, completely shaken up from the experience.

The New York Post reported that Beets told SWNS that he was “so proud of the rooster and the goat jumping in to defend our chicken.”

He also noted that the chicken did survive the incident, though she lost some feathers and suffered some minor scratches.

Apparently, it’s not the first time an incident like that had occurred on his farm either. Beets has witnessed two other attacks, one from a goshawk and one from a buzzard.

We’re glad the chicken was alright after such a close call with the hawk! It’s nice to know the other animals are looking out for each other. 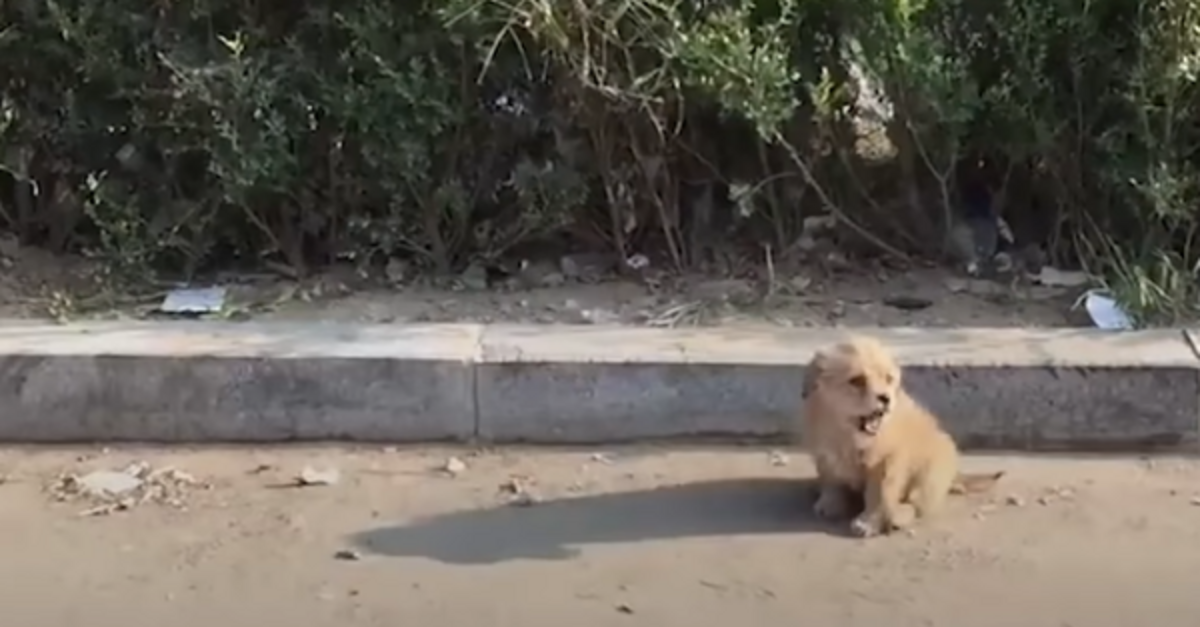 Stray Puppies Searches For Someone To Give Him A Home 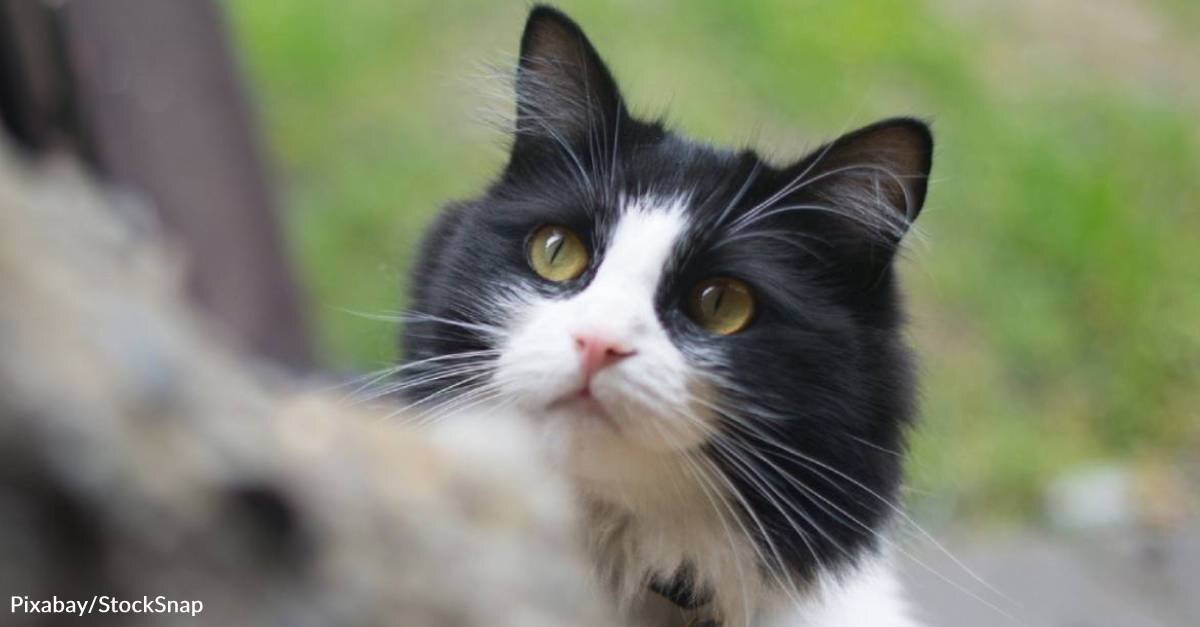 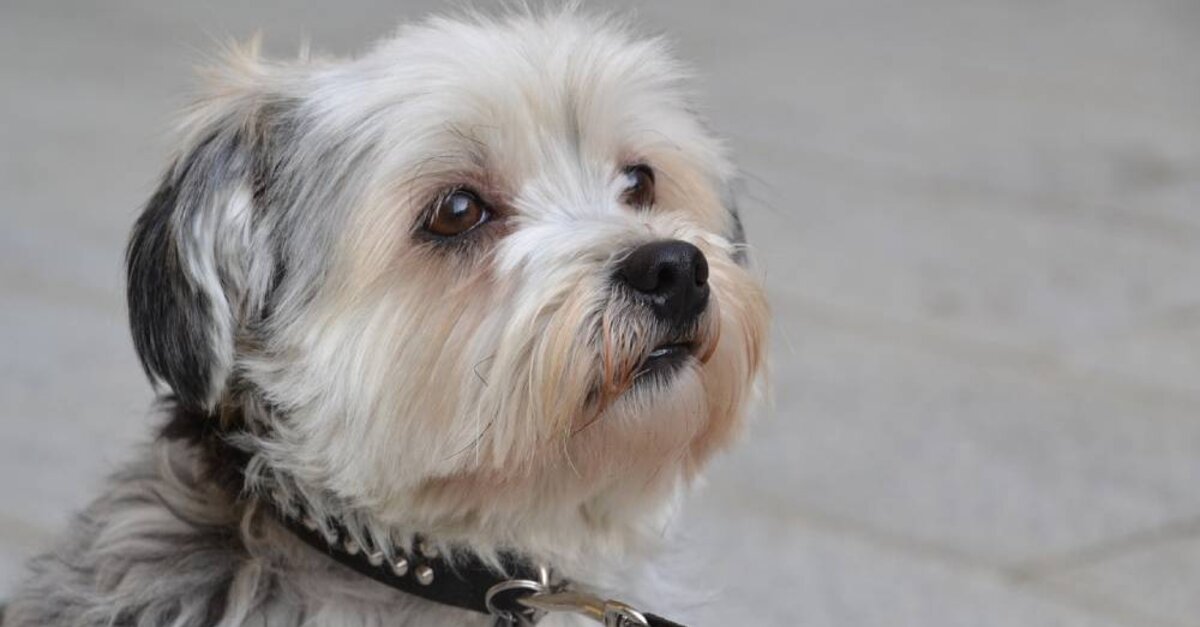 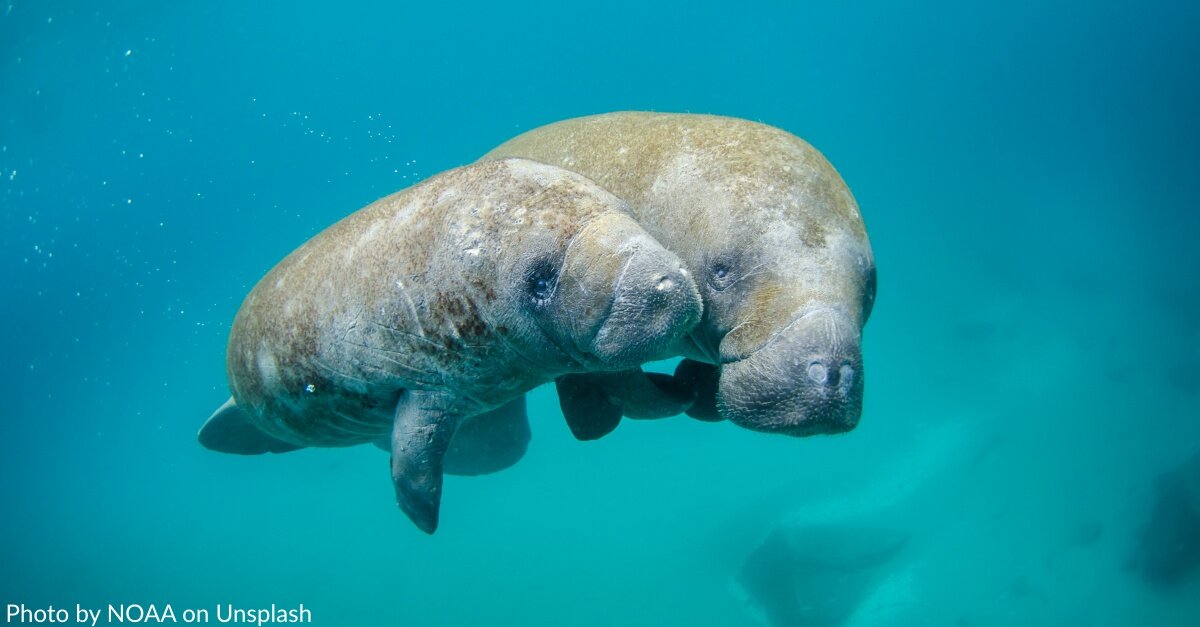 Over 800 Manatees Have Died In Florida So Far This Year, Surpassing All Records 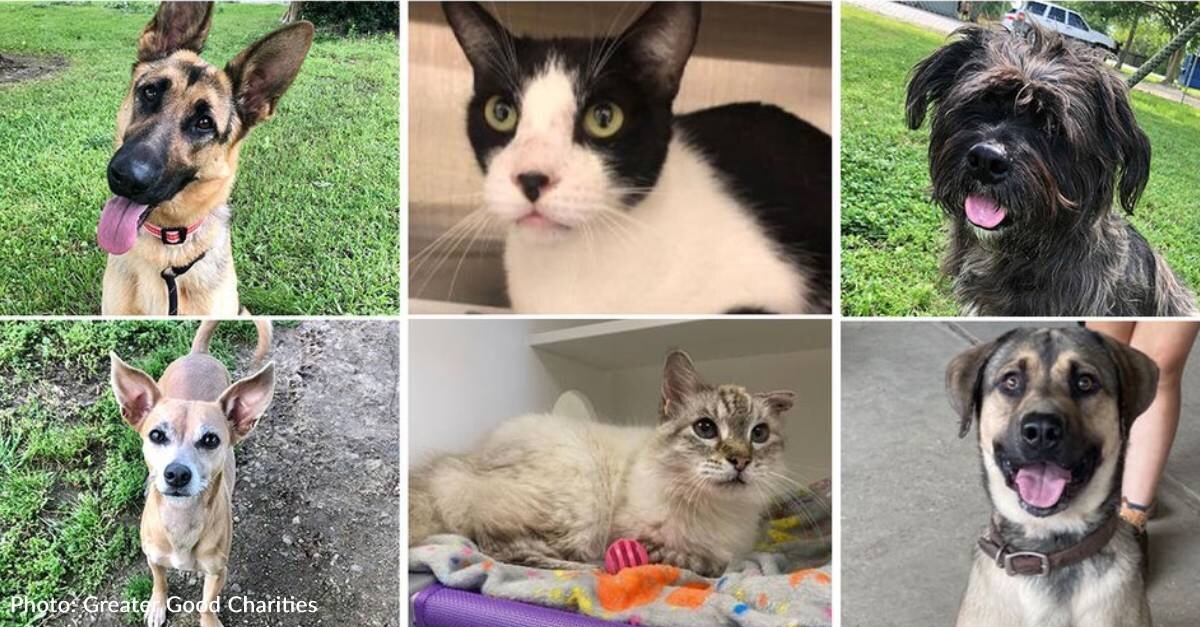 Flights to Freedom Are Back! Now We Need Your Help Flying 120+ Shelter Pets To Safety 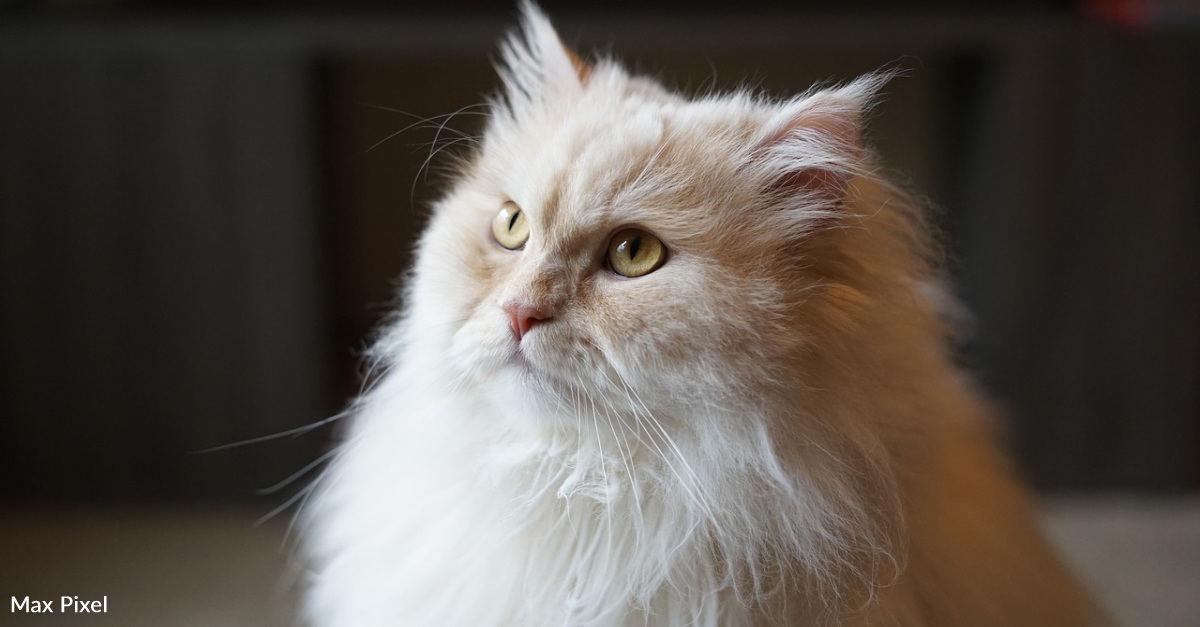