Vi (formerly known as Vodafone Idea) has introduced new international unlimited roaming packs for its customers on Monday. New Vi Unlimited International Roaming packs range from Rs. 599 to Rs. 5,999. The former comes with 24 hours validity while the latter offers 28 days validity. Customers travelling to countries like UAE, the UK, the US, France, Germany, Indonesia, Italy, Australia, Thailand, and Brazil can opt for these plans. It offers unlimited voice calling support and data on its roaming networks across travel destinations. The Vi Postpaid Roaming Packs come with an Always On feature that is meant to prevent exorbitant rates while on international roaming even after the expiry of the subscribed pack.

At present, Vi provides roaming services in 81 countries with local service providers. It has also unveiled an Always On feature to make sure that subscribers are not charged excessively even after the expiry of subscribed plans. For example, if travellers who have subscribed to the seven-day Vi Postpaid Roaming Pack, have to extend their stay, they can continue to use their phone for voice, SMS and data, and will be charged standard rates till the user’s usage value doesn’t cross Rs. 599. Upon crossing Rs. 599, the user will be billed Rs. 599 for each additional day that they use the International Roaming facility. 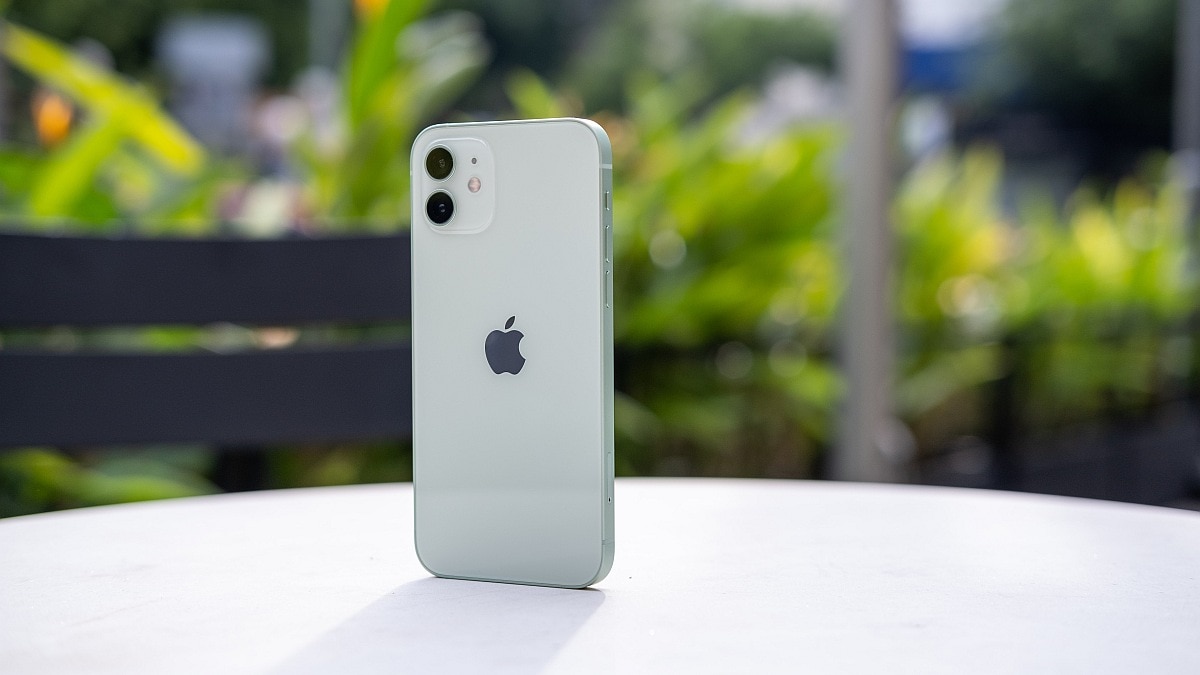 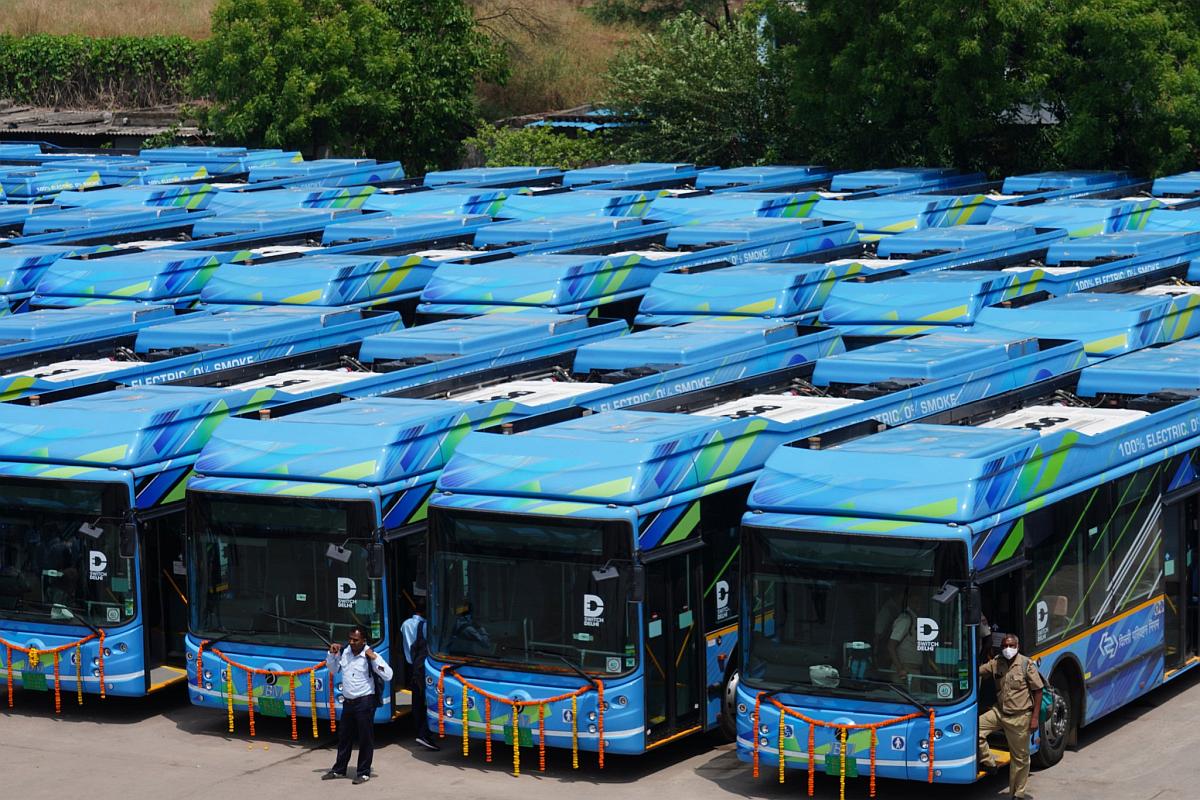 Karnataka to Convert 35,000 Buses Into EVs by 2030: State Transport Minister 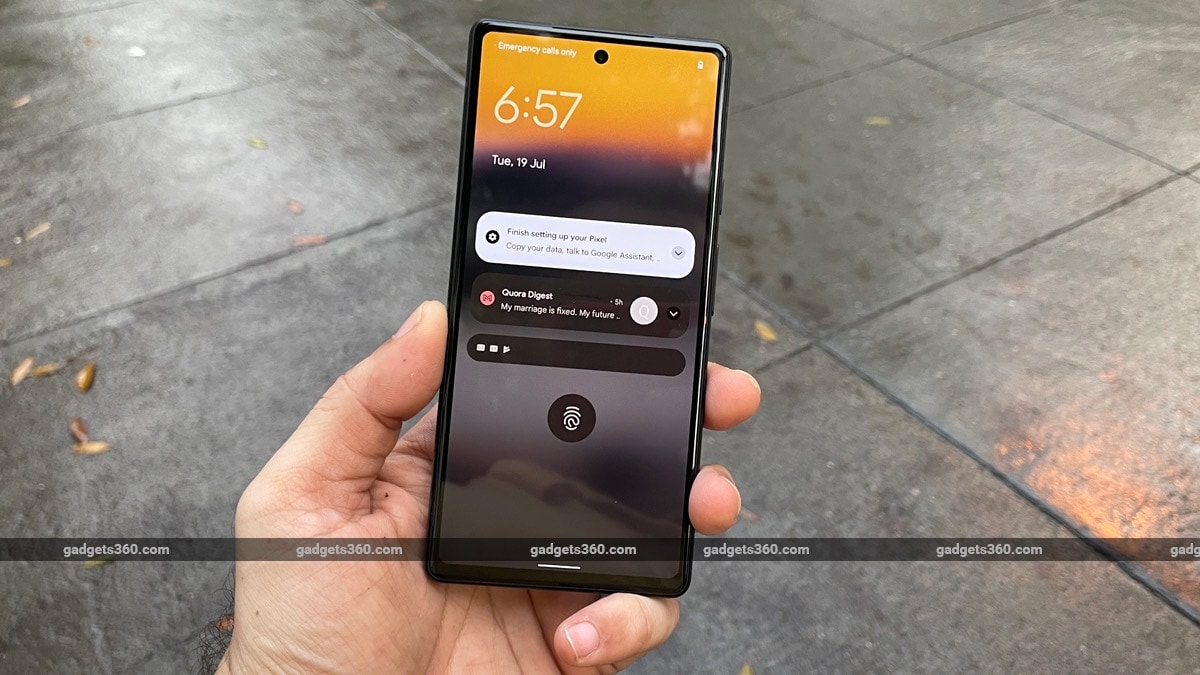 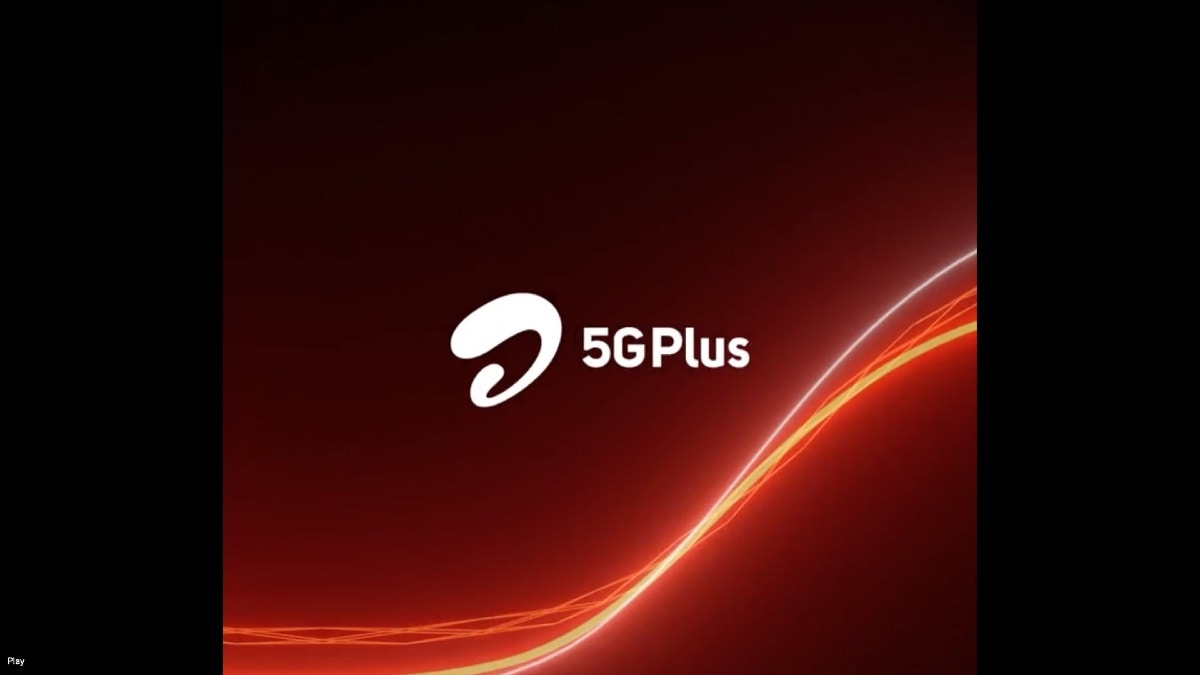 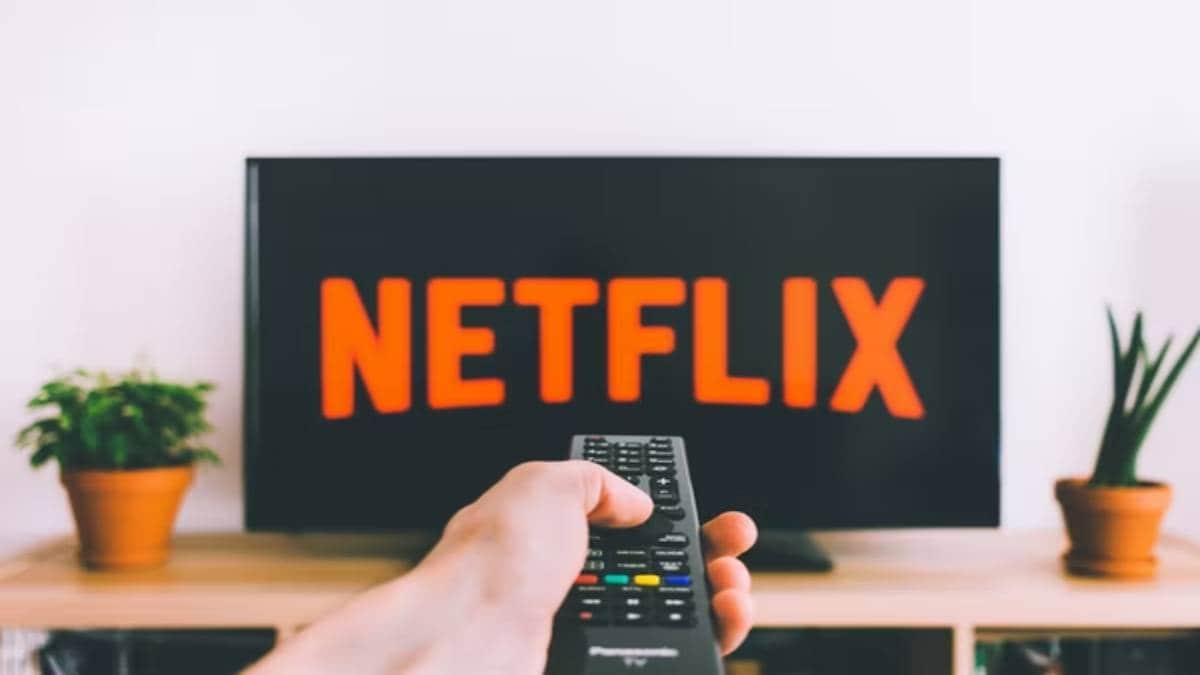