When Craig and Kimberly Cromer go to a football game, they always bring an American flag. “My wife takes the U.S. flag with us to all of our football games, and we normally ZIP-tie it to the handrail,” Craig Cromer, who is also a 21-year Air Force veteran, told WSVN.

But when the veteran and his wife brought their flag to watch the University of Miami Hurricanes play the Appalachian State Mountaineers, their patriotism served a secondary purpose.

Well this may be the craziest thing I’ve seen at a college football game #HardRockCat pic.twitter.com/qfQgma23Xm

At some point during the second quarter, the Cromers looked up to see an animal dangling above them from the upper deck. “My wife and I looked up and we could see the butt of an animal, we couldn’t tell what kind it was,” Craig Cromer, who is also an Air Force Veteran, told Fox & Friends.

Students were trying to pull the cat to safety from the balcony above, but the veteran knew it was just a matter of time before the animal fell down to where and his wife were sitting. “They couldn’t reach it,” the veteran recalled. “And the students were very passionate about, you know, saving the cat.”

So the Cromers ripped off the zip ties holding the flag to the handrail and stretched it out to catch the flailing cat, who was writhing and failing and, in its great distress, even peed on the crowd. Sure enough, the cat fell just minutes later–right into the American flag the Cromers extended to break its fall.

After watching this incredible save, the football stadium broke into cheers, with some fans even holding the stunned animal up like a trophy. “This is my first catch,” the veteran proudly told the Miami Herald.

But even though the Cromers’ quick-thinking likely saved the cat from injury or death, some people aren’t happy about how the couple used the American flag.

“I’ve seen any number of ways to desecrate the American Flag but this is the latest among those who see it as a piece of cloth,” one person commented on the Miami Herald story. “Dumbing down of America. Without a clue.”

“I also twinged just a bit, but I think that it was appropriate to use it in this case & not a desecration,” another commenter noted, arguing that using the flag to save the cat’s life was surely a worthy exception. “The flag after all is a symbol of what makes this country great & one of those things is our compassion & desire to be of service to those in need of help,” she wrote. “Surely prompt action was more important than high ideals in this instance.”

“The American flag at its best is a symbol of protection and safety,” a third person commented. “Therefore, using it to save a life was quite appropriate.”

What do you think of this story? Let us know in the comments! 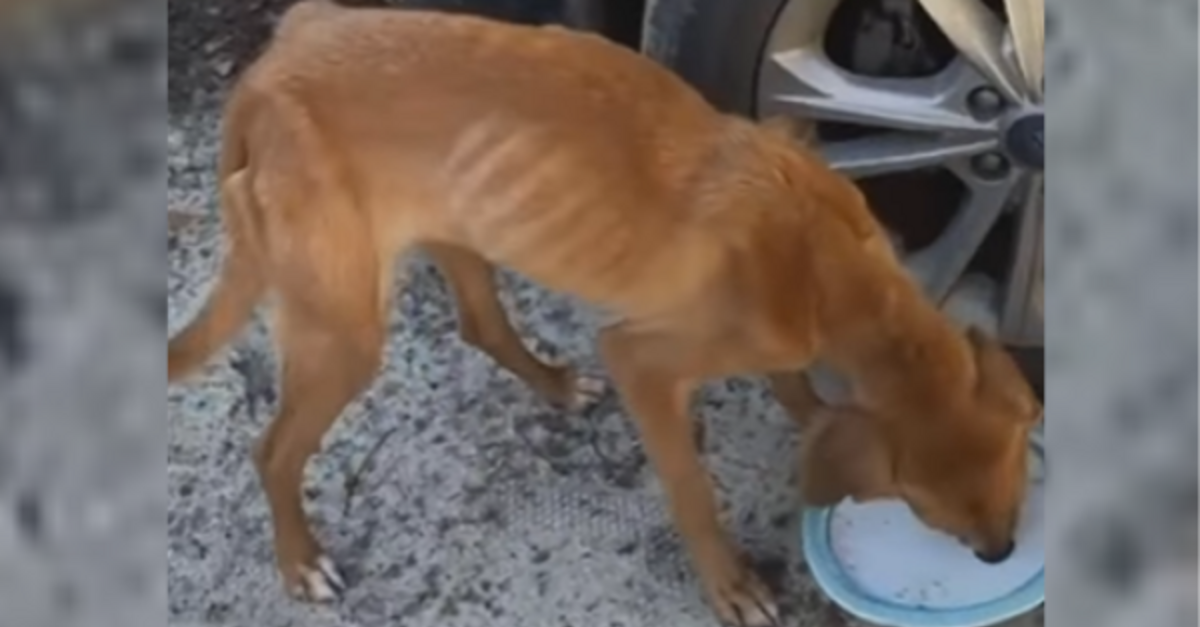 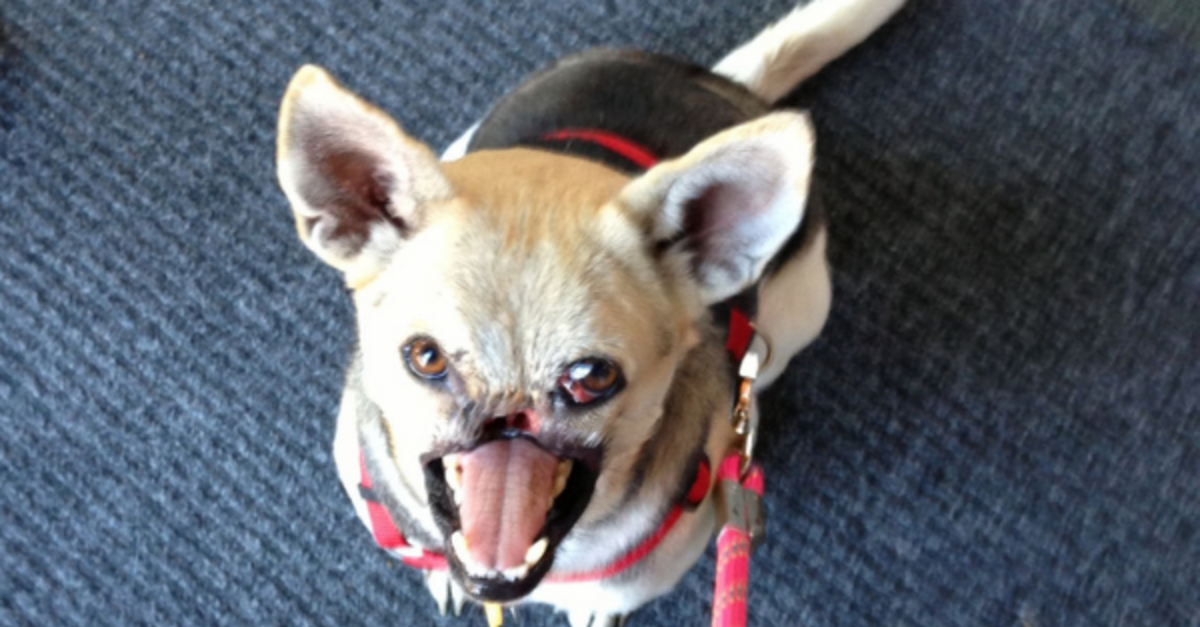 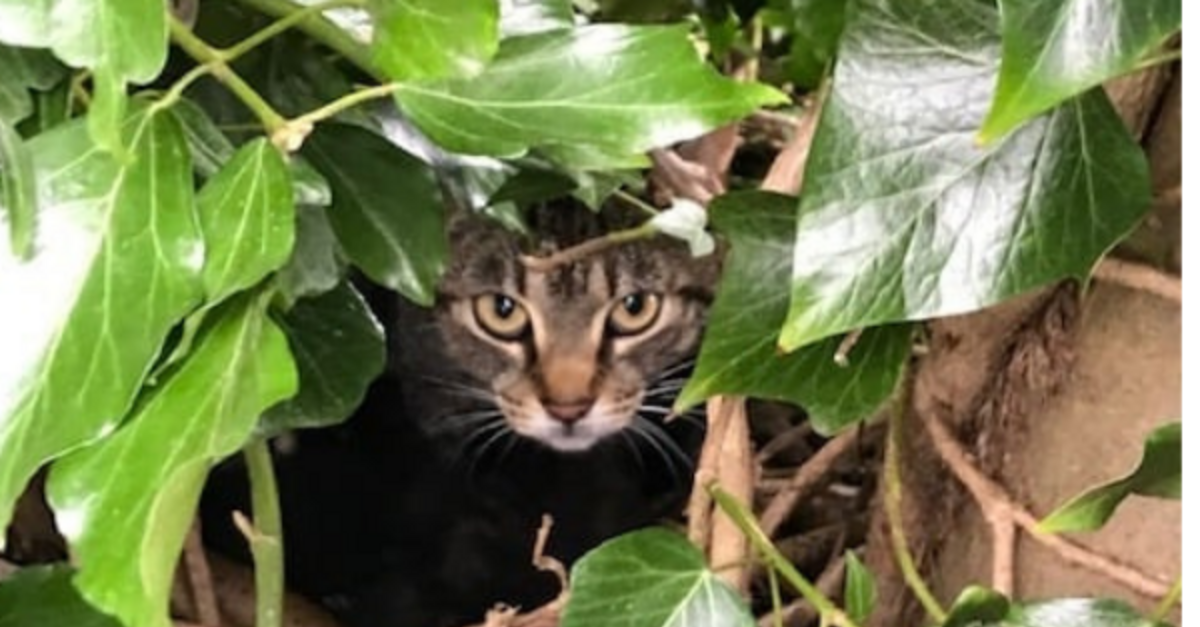 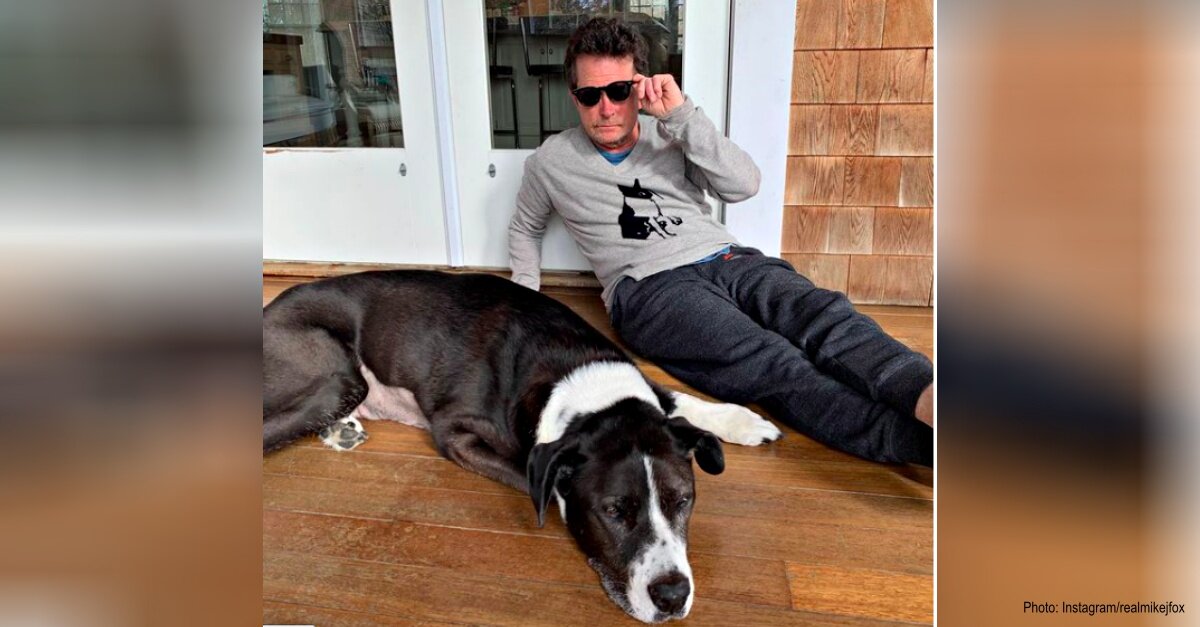 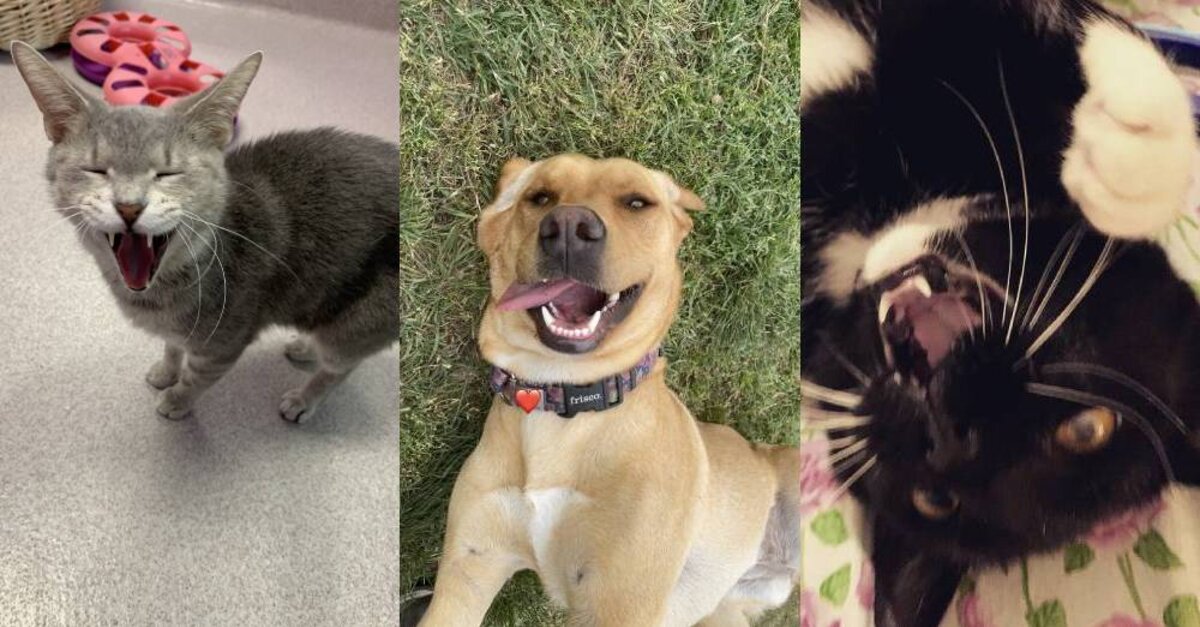 After Seeing These Miles of Smiles Finalists, You’ll Be Grinning Ear to Ear 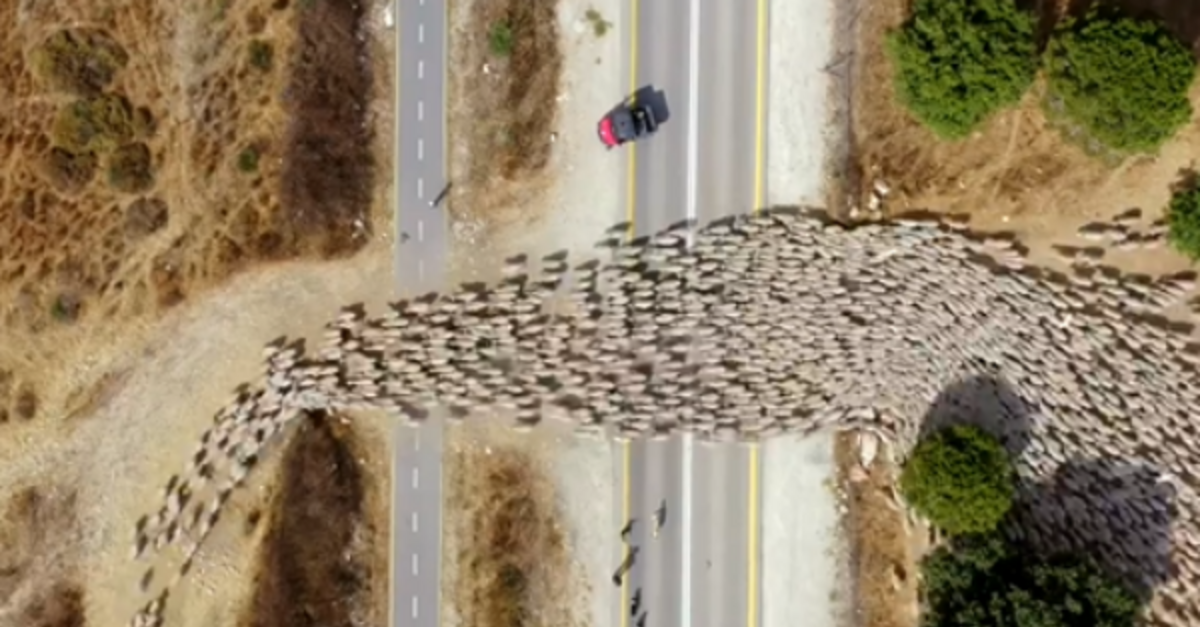 Aerial Time-Lapse Shows The Formations Of Over 1,000 Sheep