Bunnell, Fla. – In honor of National Police Week (May 15 to 21), PETA has dispatched dozens of vegan doughnuts from Donnie’s Donuts to the Flagler County Sheriff’s Office as a token of appreciation after one of its employees recently adopted a dog, Rocky, who had been seized by deputies because his former owner reportedly shot him in the face. The employee helped Rocky make progress toward a full recovery, noting, “He’s very playful, loves his toys, is great with our other dogs, and loves everyone he meets. … A little love goes a long way!”

“These vegan doughnuts are a tasty way of thanking the Flagler County sheriff’s deputies for saving (and adopting) a desperate dog who likely would have died without their help,” says PETA Senior Vice President Colleen O’Brien. “PETA hopes this story will inspire people everywhere to report suspected cruelty right away, as it may save an animal’s life.”

Multiple neighbors had reported Rocky’s cries to the authorities, who then arrested his previous owner on cruelty charges. PETA urges anyone who sees animal abuse to report it to authorities. Witnesses should take photos and video footage and call PETA’s emergency hotline at 757-622-PETA if authorities are unresponsive.

This week, PETA is also sending vegan doughnuts to the Pueblo Police Department in Colorado, where an officer recently rescued a dog from drowning, and to the Suffolk County Sheriff’s Office in New York, which recently introduced an innovative system alerting deputies and social media users to missing animals.

PETA—whose motto reads, in part, that “animals are not ours to abuse in any way”—opposes speciesism, a human-supremacist worldview. For more information, please visit PETA.org or follow the group on Twitter, Facebook, or Instagram. 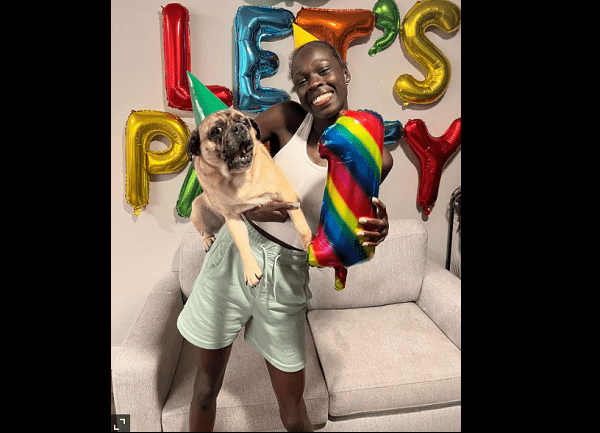 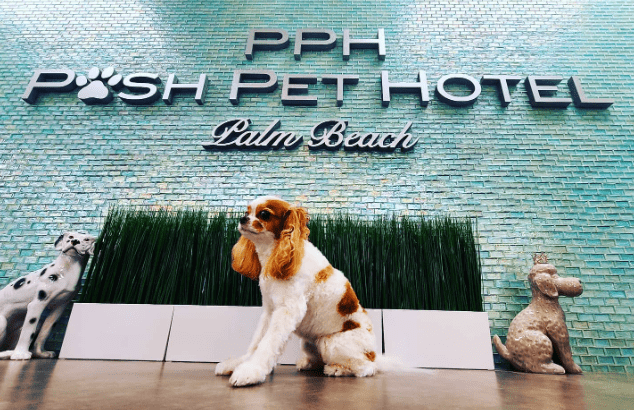 The Most Luxurious Dog Hotels in The USA 2022 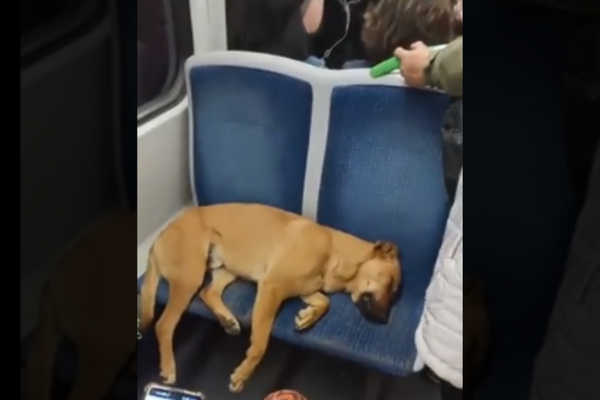 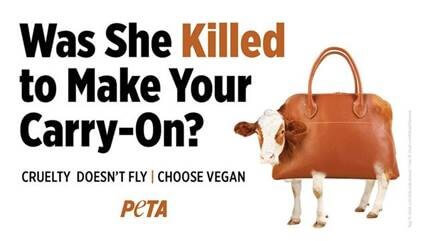 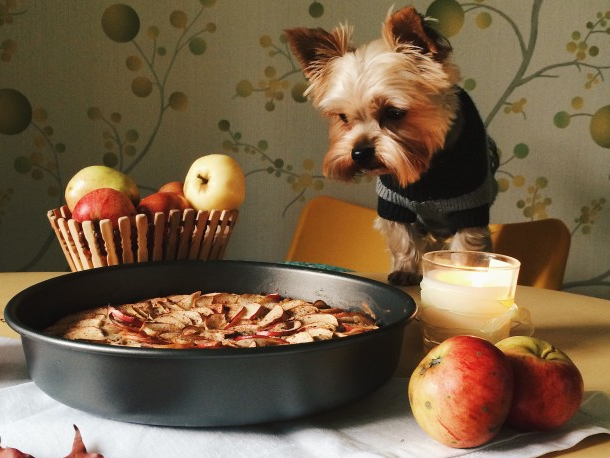 10 Foods Your Dog Should Never Eat – Toxic food for dogs 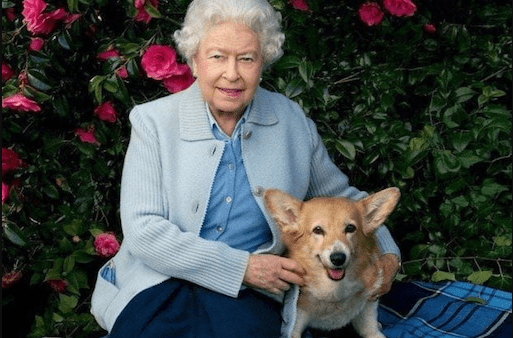 Queen Elizabeth’s Royal Corgis: What Will Happen To Them Now