The Vatican released a detailed itinerary on Thursday for Pope Francis’s long-awaited trip to Canada, where he plans to apologize for the Roman Catholic church’s role in a residential school system for Indigenous children that eroded their culture and subjected many to sexual and physical abuse.

The release of the schedule for next month’s visit was likely intended to assuage concerns that health problems might force the pope to postpone or even cancel the trip.

This month Francis postponed a trip to the Democratic Republic of Congo and South Sudan, two war-afflicted African nations, citing knee problems and the advice of doctors. The cancellation fueled speculation that Francis, 85, might soon step down.

For decades, the church had resisted calls from Canada’s Indigenous communities for a papal apology on Canadian soil for the church’s role in the residential school system. In 2015, a National Truth and Reconciliation Commission found the system to be a form of “cultural genocide” and called for a papal visit and apology.

While the system was established by the government of Canada in the 19th century, the schools themselves were largely operated under contract by churches, with Catholic orders running most of them.

In addition to banning the use of native languages and cultural and religious practices, most of the schools were underfunded and overcrowded. Malnutrition and disease were common as were deadly fires. Former students testified to the commission about being preyed upon by clergy and lay staff at the schools. Some of the most chilling testimony included accounts of the incineration of infants born to girls who had been sexually assaulted by priests.

The schools again rose in the national consciousness just over a year ago after a search with ground penetrating radar found indications of the remains of hundreds of Indigenous children on the site of the former Kamloops Indian Residential School in British Columbia. The technology has since located several indications of unmarked burials at other schools. Last week the federal government appointed Kimberly Murray, a Mohawk lawyer, to help communities with the searches as well as with their decisions about whether to exhume the remains.

The pope will arrive on July 24 in Alberta, the province where 139 residential schools once operated, the largest number in Canada. He will make his apology the following morning in Edmonton, the provincial capital. A mass will be held on July 26 in the city’s Canadian Football League stadium.

From Edmonton, the pope will travel to Quebec City where he will meet, among others, Prime Minister Justin Trudeau. His final stop on the way back to Rome will be in Iqaluit, the capital of Nunavut, the Northern territory where the Inuit form the majority of the population. 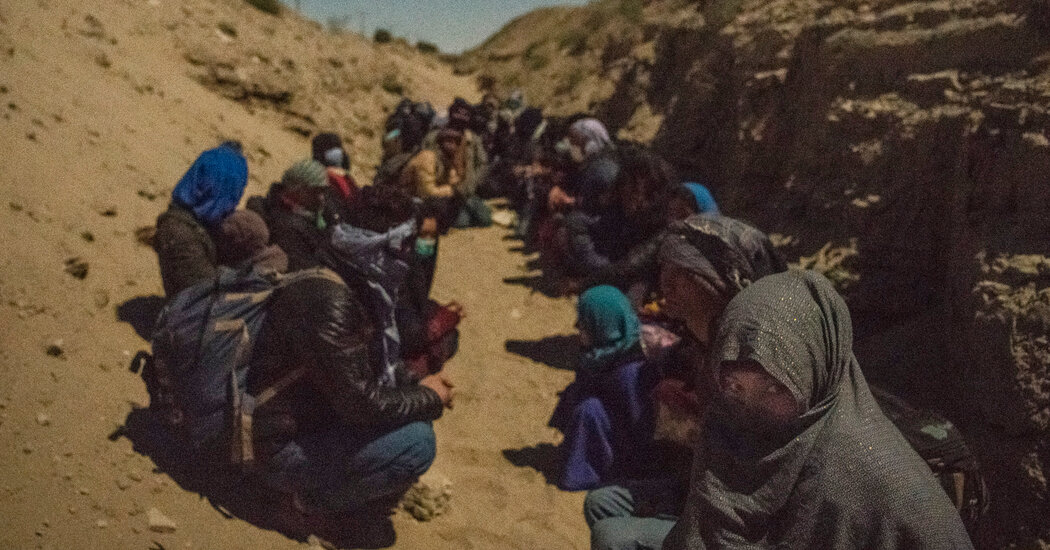 ‘No Future Here’: More Than a Million Afghans Flee as Economy Collapses 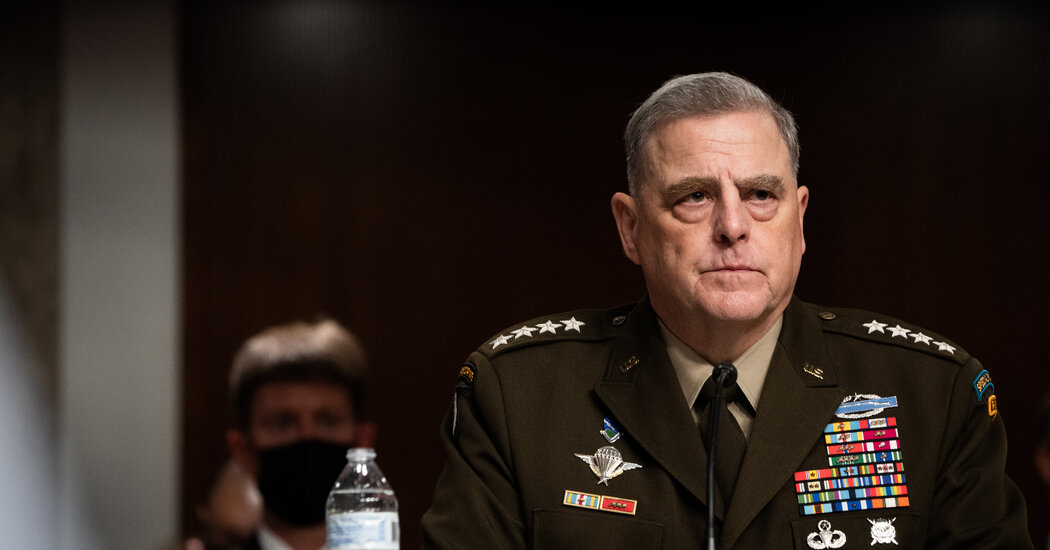 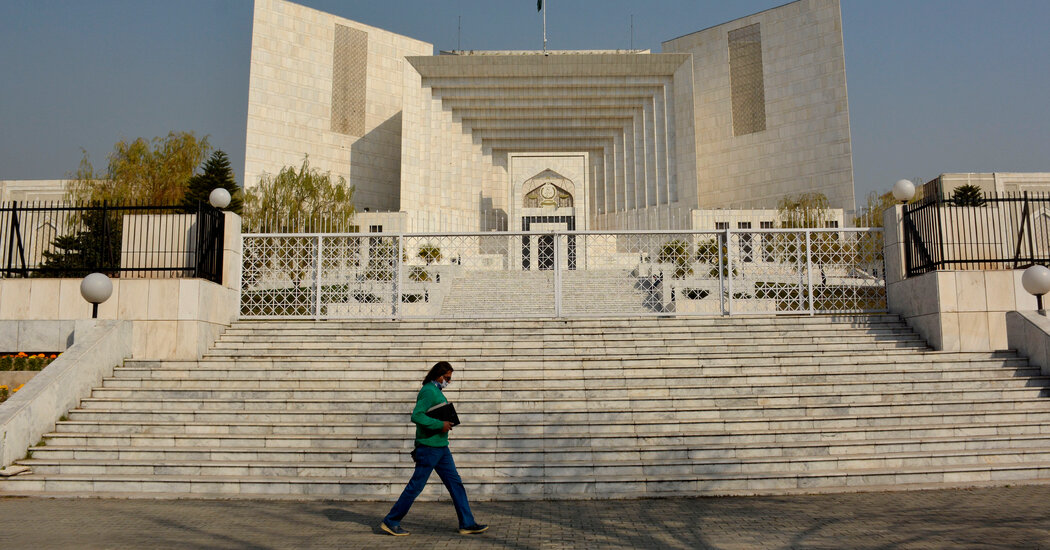 In a First for Pakistan, a Woman Is Cleared to Become Supreme Court Justice 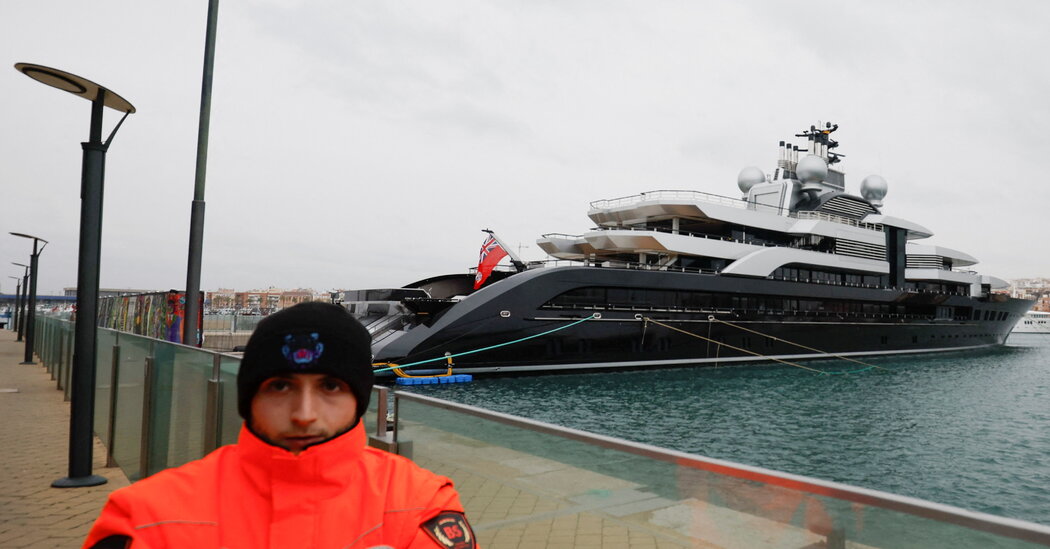 Spain seizes another Russian yacht believed to belong to an oligarch. 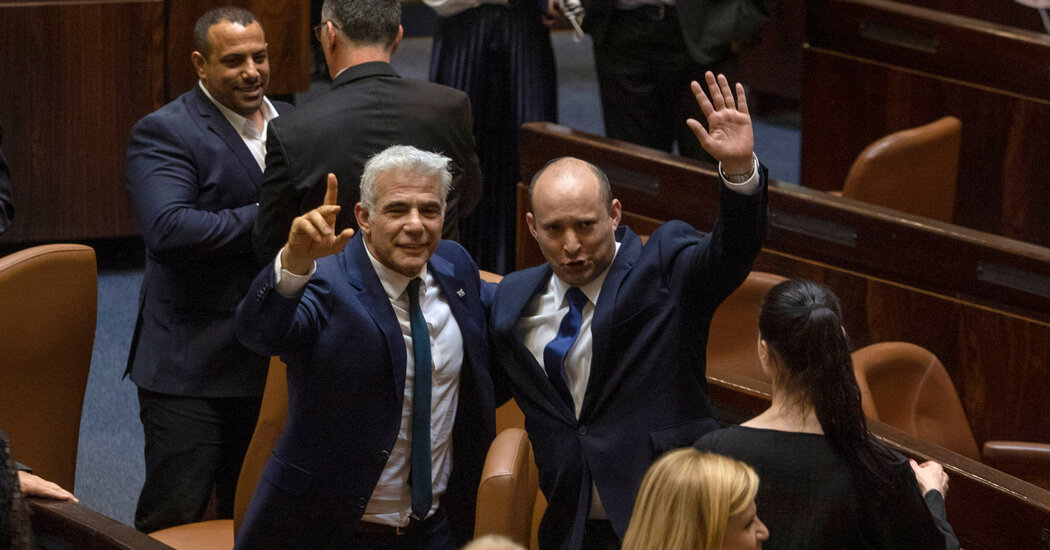 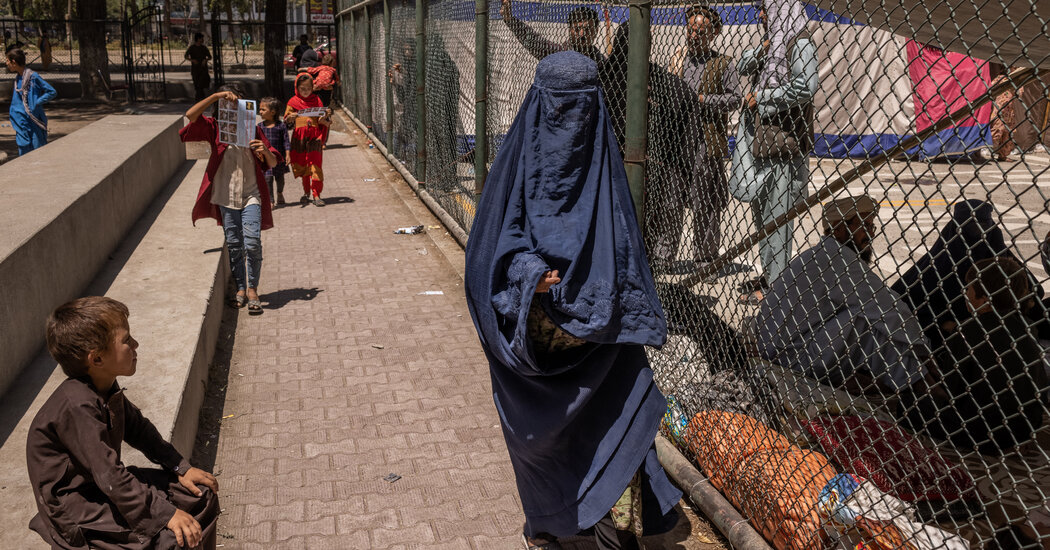