If President Joe Biden’s bill actually cost $3.5 trillion, which it doesn’t, the whole thing could be paid for — and then some — simply by getting the wealthy to pay what they already owe. But the bill also includes higher tax rates for the wealthiest Americans, as well as closing some of the gaps that the largest corporations in the nation have used to pay $0 in taxes.

Republicans may still be beating their chest over the idea of raising taxes, but a whole series of polls show that there is broad public support for this action. In June, Morning Consult reported that 58% of Americans backed higher taxes on the wealthy and corporations. Gallup summarized their findings, which have put a majority of America in favor of higher taxes since 2018. And following Biden’s election, The New York Times found that 67% of Americans favor raising taxes on those making over $400,000 — exactly the cutoff that Biden has set.

As that NPR story makes clear, there’s a growing realization—not just among academics and economists, but in the general public—that the policies that Republicans foisted on the nation under Reagan, and accelerated under both Bush and Trump, have been instrumental in creating a hugely lopsided economy.  Republicans sold the idea of lowering taxes as a “moral” issue, spreading a mythology that people simply would not work if they couldn’t take home unlimited wealth. It was part of the same propaganda effort that rebranded employers as “job creators.” In this mythology, the lives and incomes of the vast majority of Americans are dependent on the visionary genius of a hard-working few, and unless those few were given all the money, well … Atlas just might shrug.

After forty years of living under a system where the extremely wealthy pay rates that are often less than the middle class (and that’s even when they’re not cheating), it’s hard to recall just how things worked over a generation ago. But the system that has created a nation were a handful of people own as much as a majority of the population put together, didn’t come from minor tinkering.

Reagan’s tax cuts in 1981 constituted the strongest move away from progressivity in the income tax since the tax was initiated in the Civil War.

The “Reagan Revolution” might have stopped short of actually storming the Capitol, but it was an overthrow of the fiscal policies that turned the United States from an isolated backwater into the most successful nation on the planet. Somehow, in the name of patriotism and innovation, Republicans sold the idea that the system that had created everything from the light bulb to the Apollo program had to be undone. And they’ve kept on selling that idea for four decades, with much of the media going along for the ride.

What’s happened since that first bill passed has been a whole series of changes in the tax code, but almost all of them were designed to give more to the wealthy and corporations. They got lower rates. Then lower rates. Then lower rates. Then still lower rates. And at the same time they got more loopholes providing more ways to create legal tax avoidance. Not coincidentally, there’s also been an decrease in the IRS’ ability to audit and enforce tax laws, leaving more room for that $163 billion a year level of tax cheating.

Making all the changes required to undo 40 years worth of wrecking the tax code won’t be easy. In fact, it’s likely to be impossible. But if Democrats manage to get through a bill that at least starts to address the damage that’s been done … well, it will be a start.

And if they use reconciliation to make it happen, there will be a level of justice in that move. 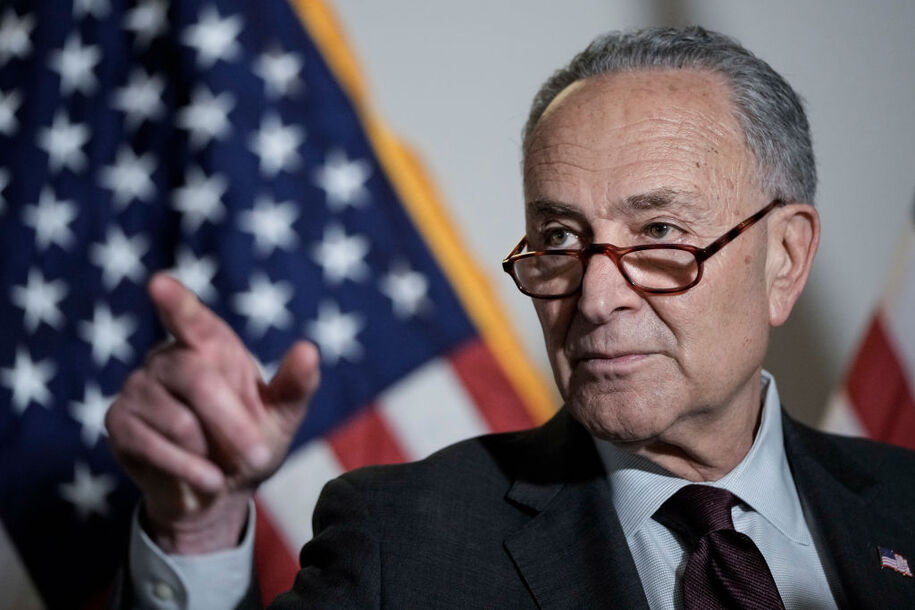 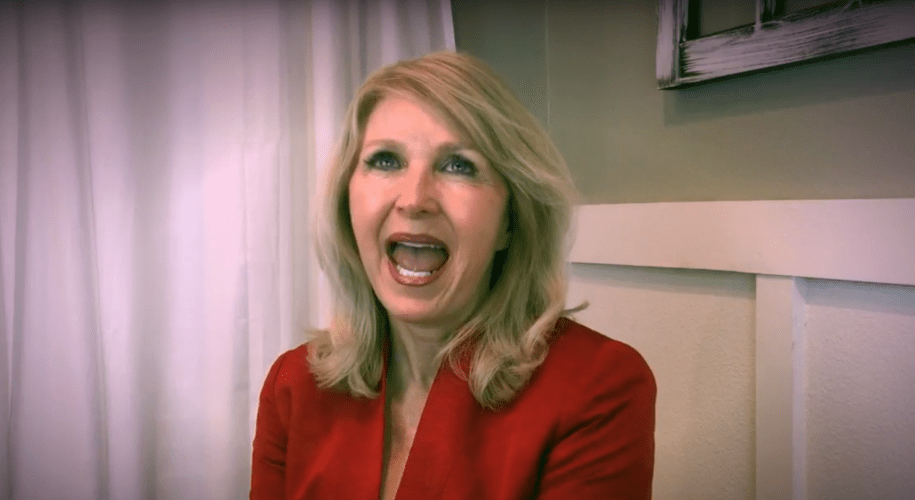 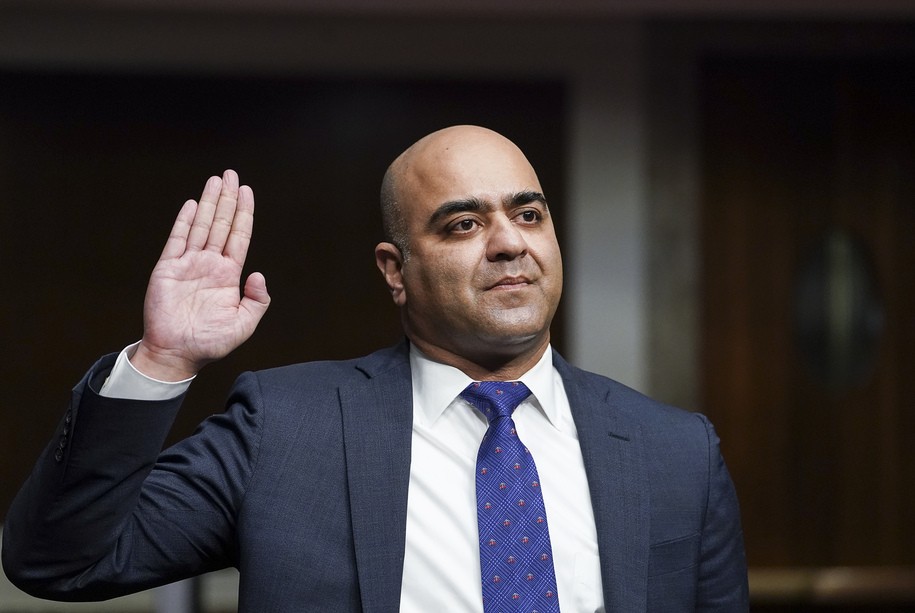 Meet Zahid Quraishi, the first Muslim in U.S. history to serve as a federal judge 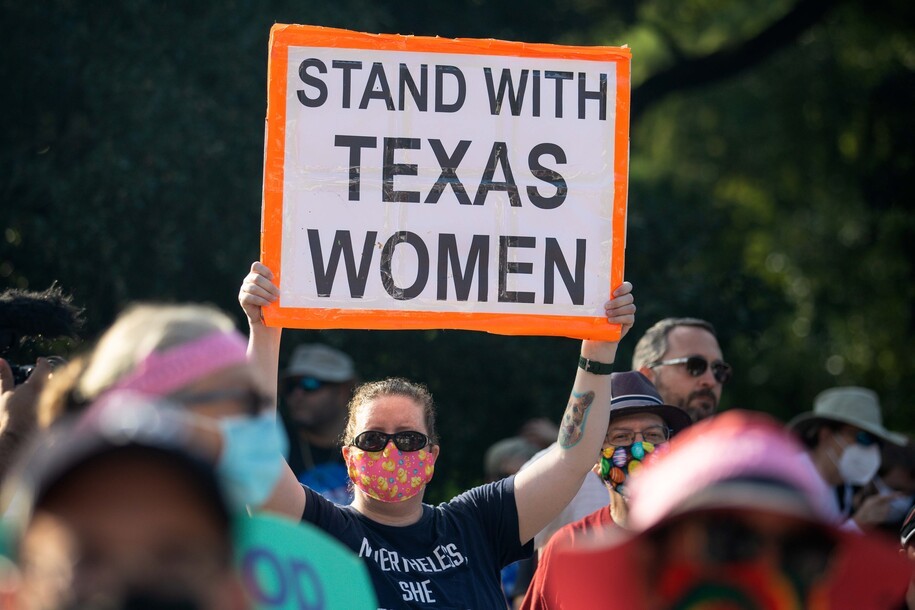 Supreme Court keeps Texas abortion ban in place ahead of hearing, McConnell gloats over his coup 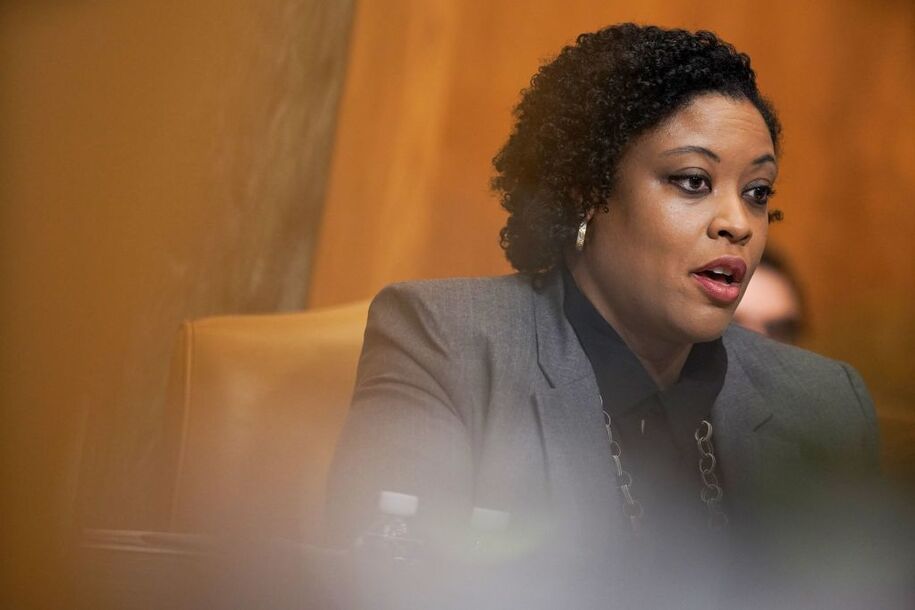 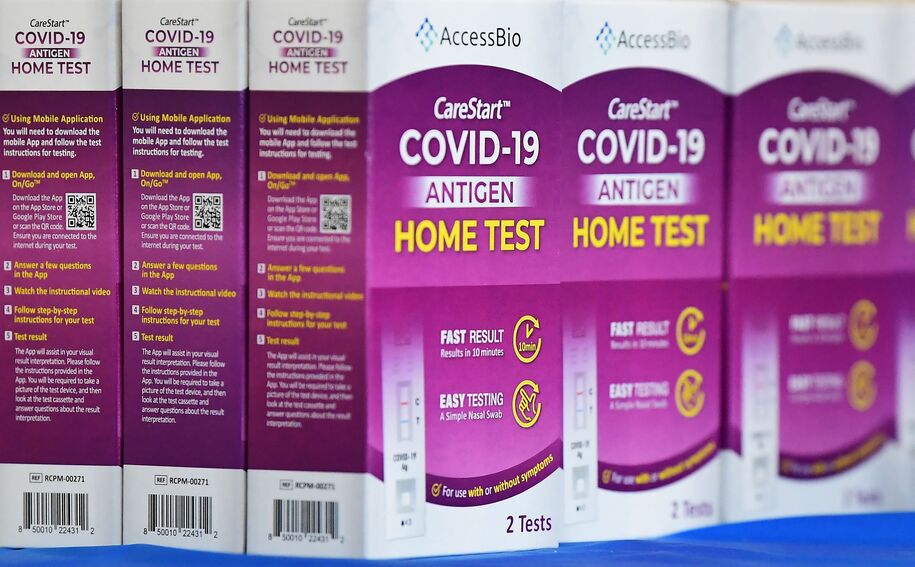 COVID-19 cases are still increasing, and wearing a good quality mask has never been more vital