PETA has provided Eli Lilly with scientific documentation on the worthlessness and cruelty of the forced swim test, in which mice, rats, or other small animals are dropped into containers of water and must swim frantically in order to keep from drowning, supposedly to test the effectiveness of antidepressant medications. Even the company’s bestseller, Prozac, hasn’t yielded consistent results in it.

Perhaps the reason Eli Lily won’t ban the forced swim test is rooted in its long history of animal use—despite the fact that 95% of new drugs that test safe and effective in animals fail in humans. Eli Lilly has experimented on thousands of animals, including hundreds of dogs and monkeys, in various controversial tests for years, according to federal reports. Company executives have even resorted to lying:

If the CEO can’t manage to tell the truth, Eli Lilly’s board of directors needs to know.

Please use the link below to urge the board members to order a ban on the cruel forced swim test.

Note: Putting your subject line and letter into your own words will help draw attention to your e-mail. 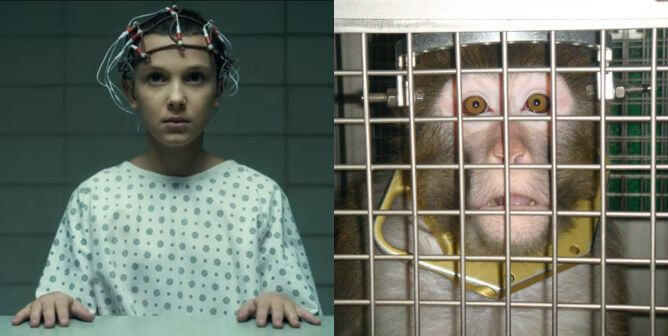 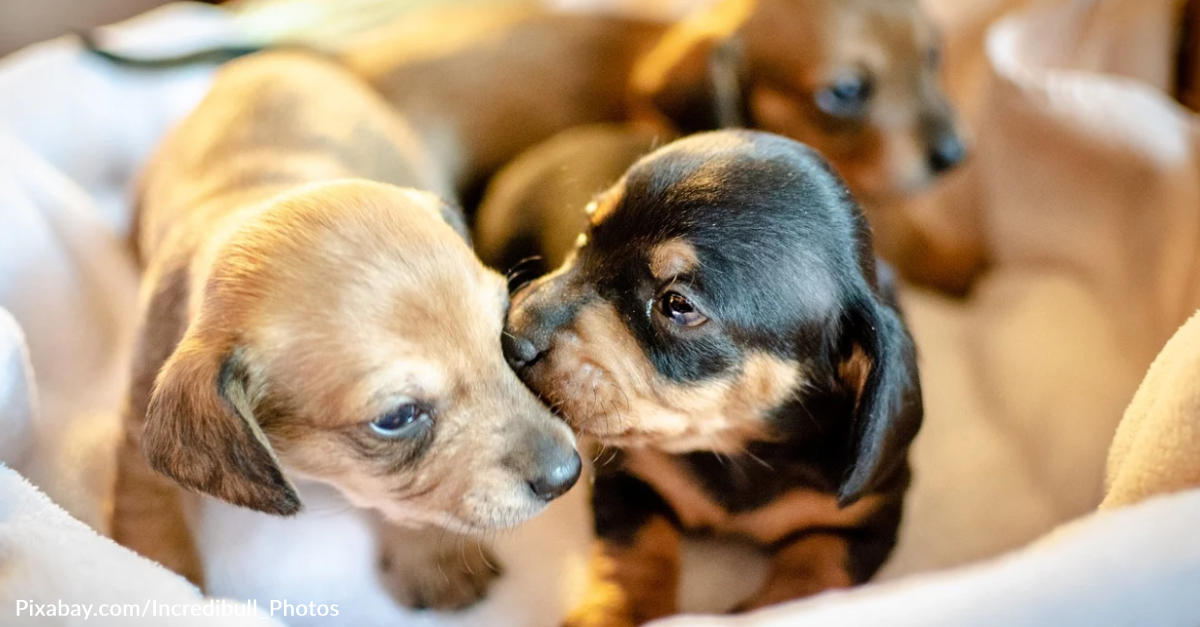 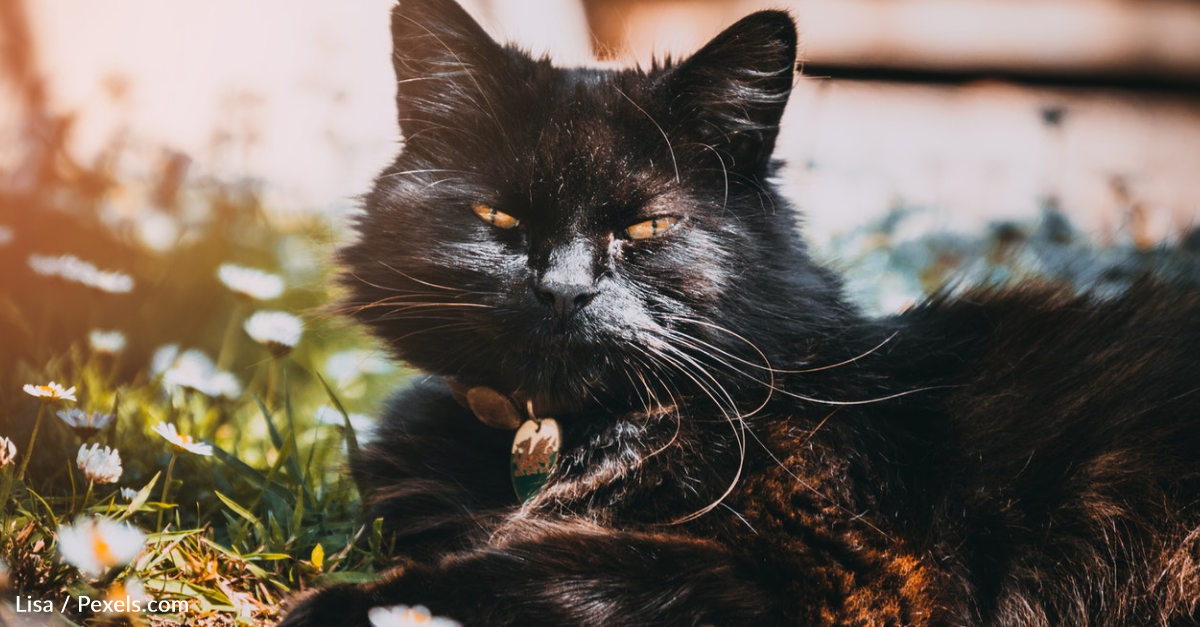 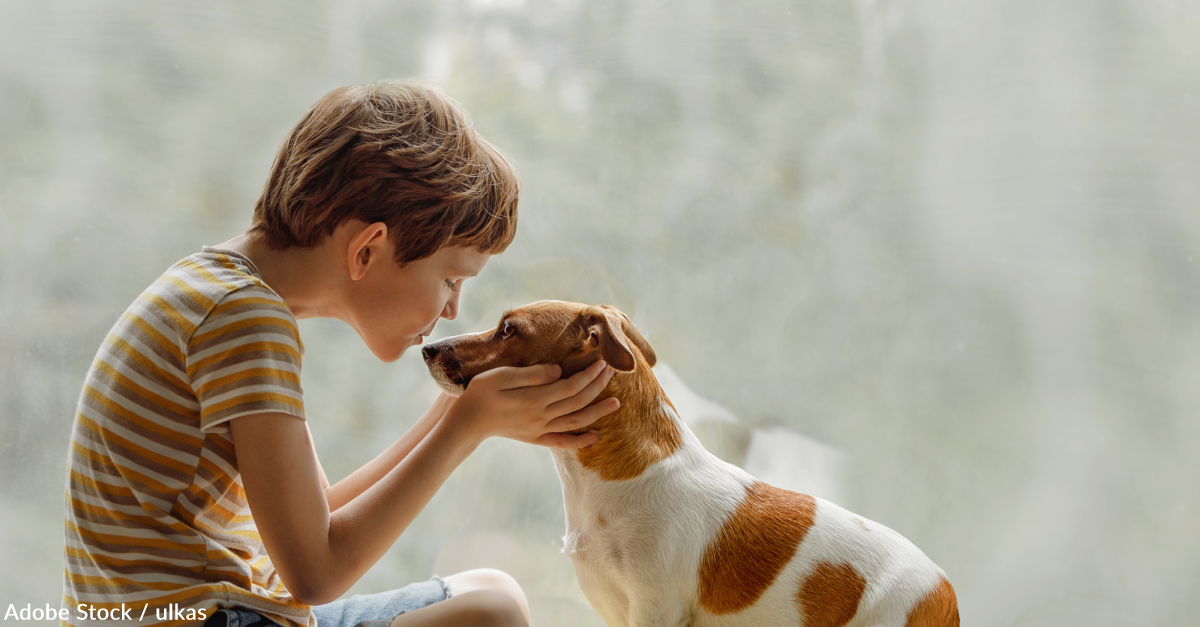 Creating a Daily Schedule for Your New Puppy 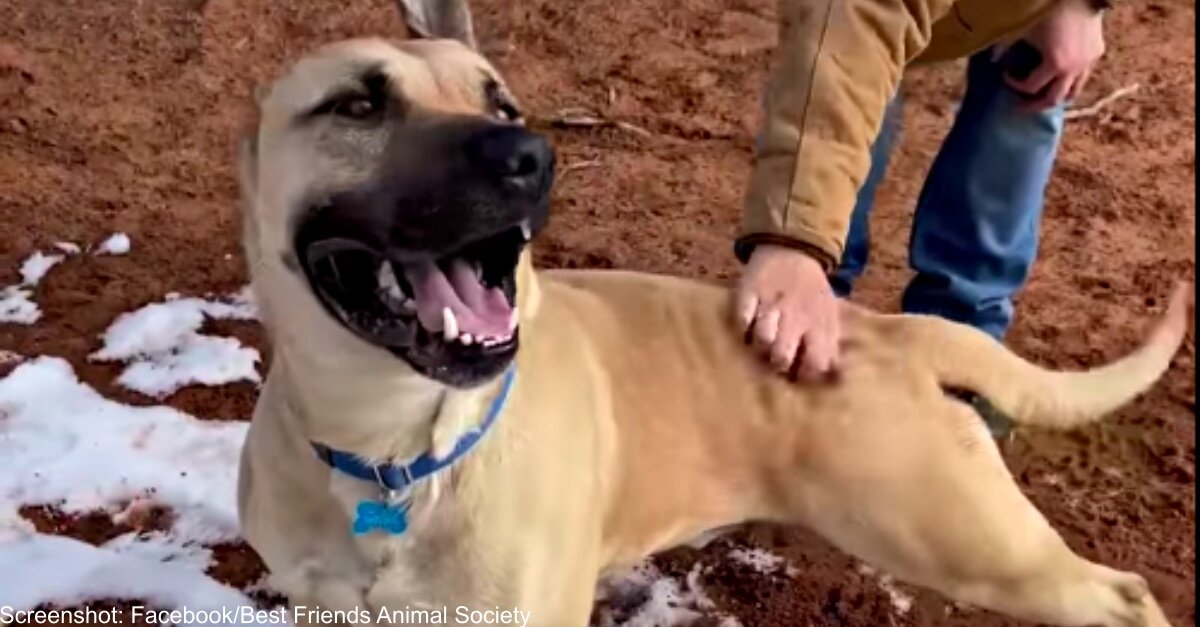 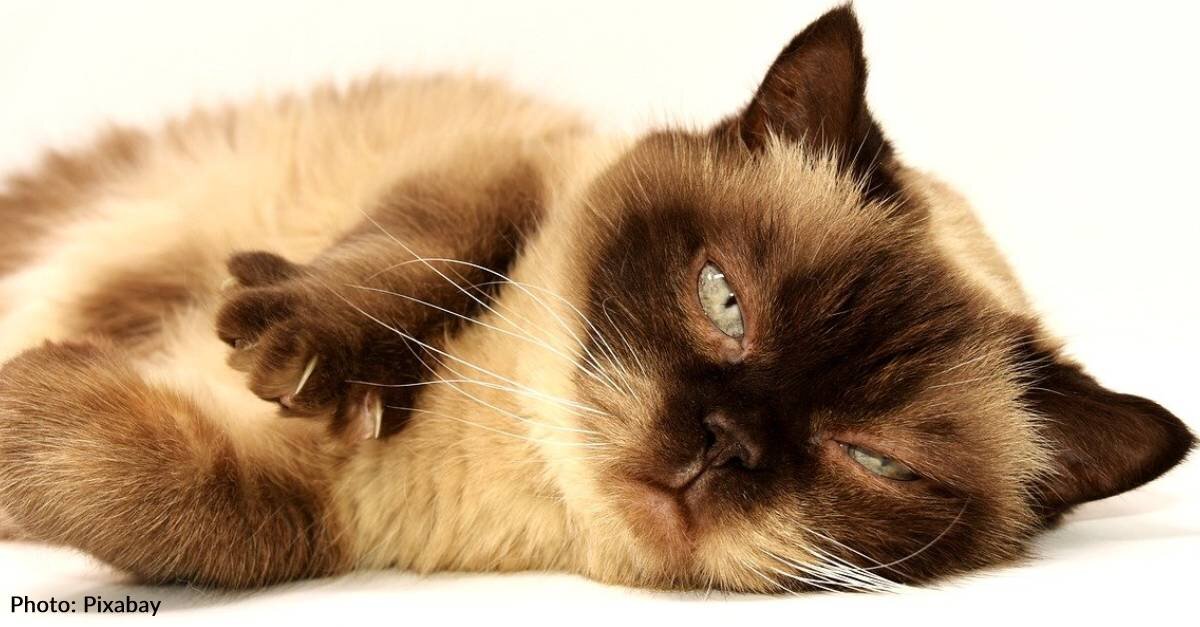