DAVOS, Switzerland — For years, Russians made the Alpine ski resort of Davos their fur-lined playground during the World Economic Forum’s conference. They rented lavish chalets, threw bacchanalian parties, and welcomed V.I.P. guests to the Russia House, where they served chilled vodka and talked business.

Now, Russia is a pariah at this gathering in Switzerland — its diplomats disinvited, its oligarchs blacklisted, and the Russia House converted by a wealthy Ukrainian businessman into “Russian War Crimes House.” In place of the vodka is a harrowing photo exhibition.

The Russian War Crimes House is the centerpiece of a determined campaign by Ukraine to keep the war at the top of the agenda at this annual gathering of politicians and corporate chieftains. The goal is to rally an elite crowd, which typically spends the week opining on arcane concepts like stakeholder capitalism, to commit to the real-world business of arming and rebuilding Ukraine.

“I wish every one of you wakes up in the morning with this on their mind: ‘What have I done for Ukraine today?’” President Volodymyr Zelensky said by video from Kyiv to a packed auditorium that gave him an un-Davos-like standing ovation.

Mr. Zelensky encouraged businesses to flee Russia to set up shop in Ukraine, promising a postwar environment scrubbed of corruption and untainted by association with “war crimes.” He said he had sent a delegation of officials to Switzerland, who were available to “inform all of you on the prospects for business.”

If the president’s words had the ring of a chamber of commerce pitch, they nevertheless lent the World Economic Forum a degree of gravity it has lacked in recent years, even as politicians and businesspeople have pledged to tackle weighty issues like climate change and income inequality.

Soon after Mr. Zelensky’s speech, the Klitschko brothers — Wladimir, a two-time heavyweight boxing champion, and Vitali, also a heavyweight champion, who now serves as mayor of Kyiv — appeared before a different audience to speak about the grim realities of war. They contrasted it with Davos, where the spring sun glinted off snow-capped peaks and fields bloomed with wildflowers.

The brothers, too, made an appeal for Western support, arguing that Ukraine’s battle to save its country was part of a broader global struggle against the forces of tyranny. “We’re fighting for every one of you,” Vitali Klitschko said, while Wladimir said, “This war is going to knock on all our doors.”

For all the catastrophic errors Russia had made, Wladimir Klitschko said, it was still effective in sending out disinformation about the state of the war. In his hotel room in Switzerland, he said, a government-linked Russian news channel carried reports of Ukrainians massacring Russians, rather than the reverse.

Both brothers said the war had settled into a grinding struggle, which Wladimir said could play to Ukraine’s advantage, provided the West did not flag in its support. “I’ve learned one thing,” he said, as the holder of the longest cumulative reign as heavyweight champion: “Endurance beats talent.” 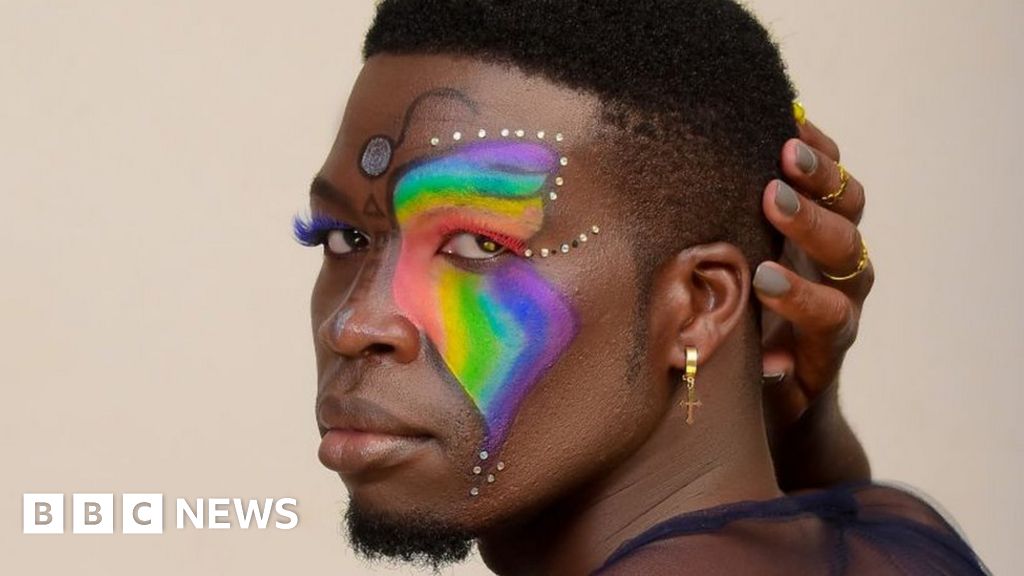 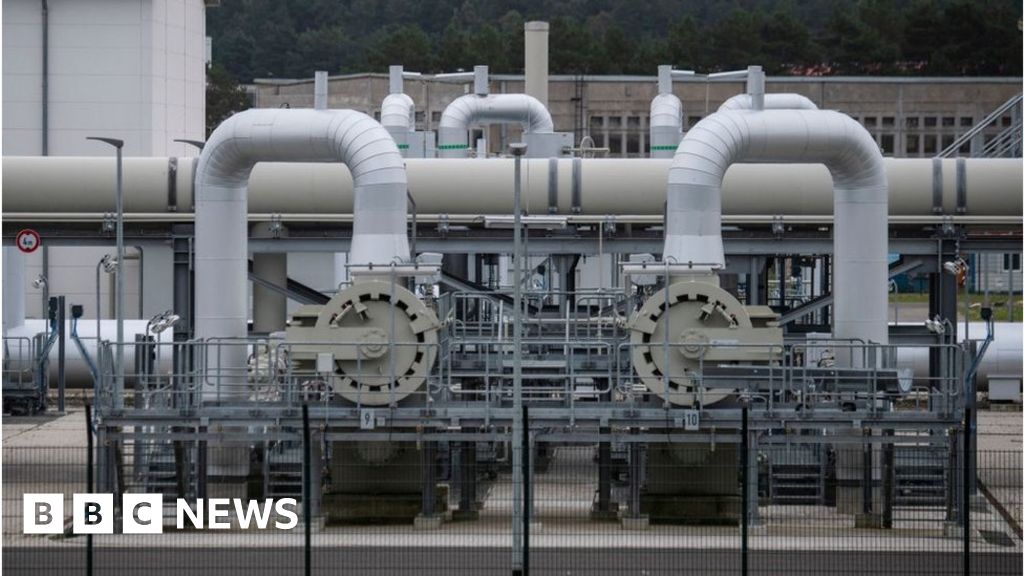 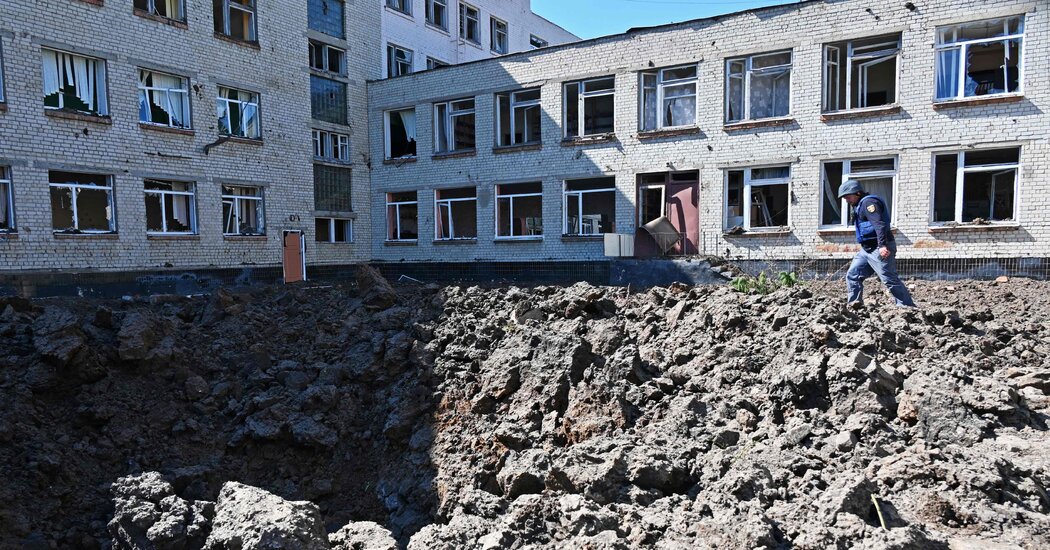 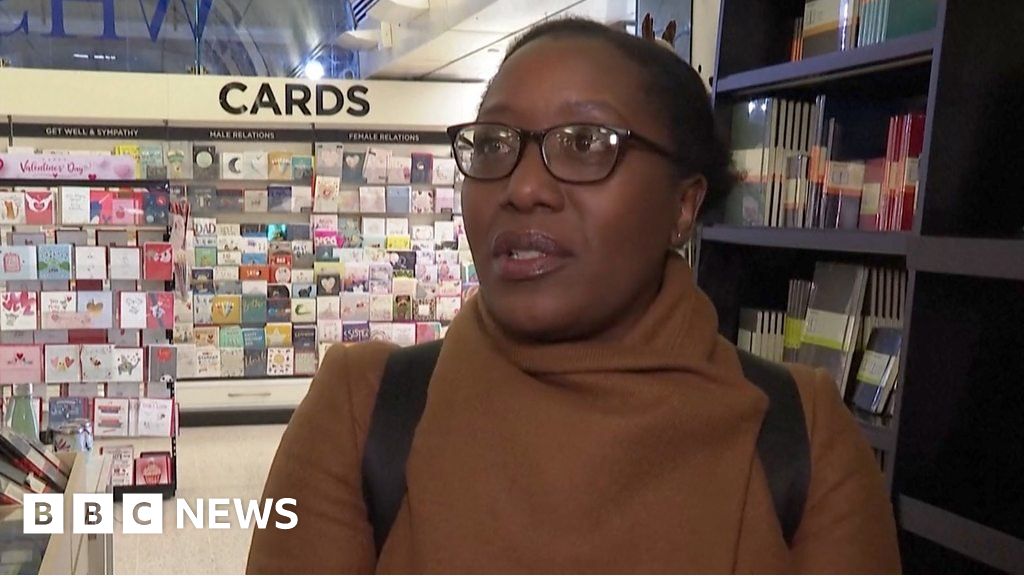 Harry book: ‘I want to hear his story in his words’ 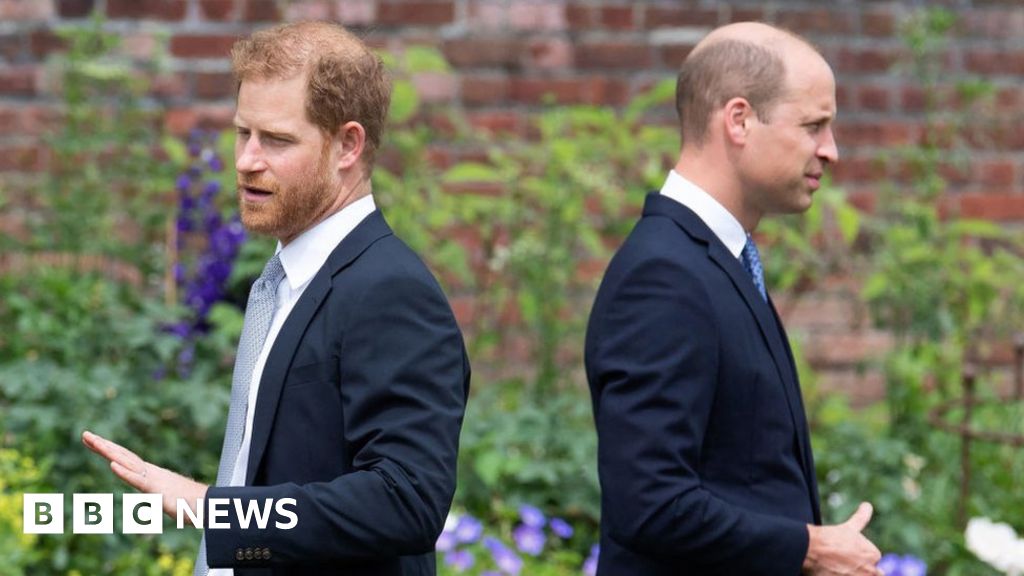 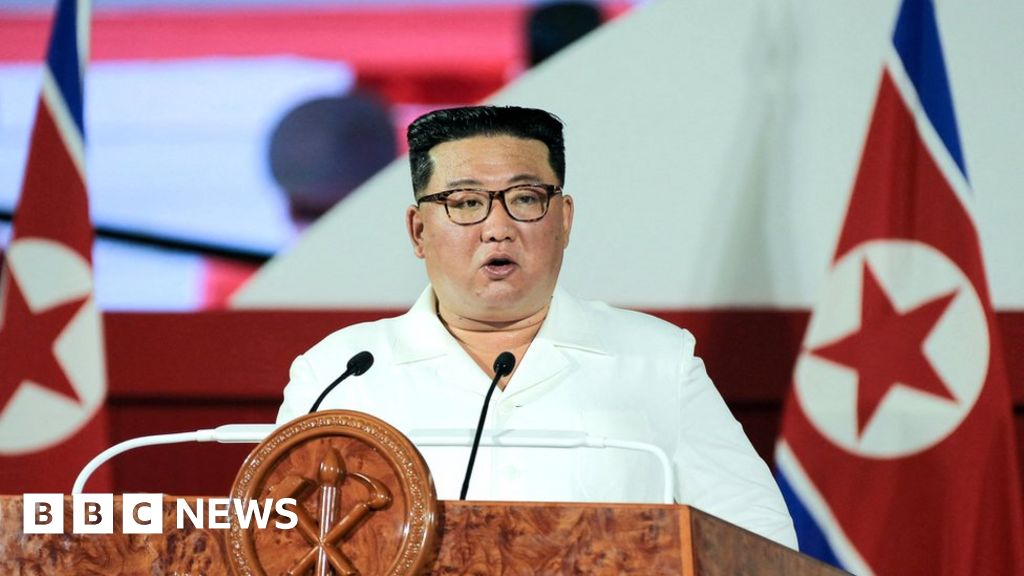