Cumberland, Va. – Today, Senior U.S. District Court Judge Norman K. Moon issued a temporary restraining order in the United States’ civil case against Envigo. The court concluded, “[T]he Government has provided sufficient evidence that Envigo is engaged in serious and ongoing violations of the Animal Welfare Act, and that an immediate temporary restraining order must issue to put a halt to such violations pending further proceedings.” The court ordered that Envigo “[i]mmediately cease breeding, selling, or otherwise dealing in beagles at the Cumberland Facility, until in full compliance with [the order’s other requirements].”

“The court’s action is groundbreaking and essential to protect the beagles,” says PETA Senior Vice President Daphna Nachminovitch. “Federal intervention is the only way to prevent the neglect and abuse of dogs that PETA’s undercover investigation exposed—and we hope it leads to the end of this miserable business.”

According to the ruling, Envigo must “[p]ermit unencumbered access to the Cumberland Facility by the United States … to check for compliance with this Order” and “cease disposing of any beagle at the Cumberland Facility by transferring … or euthanizing any beagle … without the consent of counsel for the United States or, if they do not consent, a court order.” Envigo is ordered to house only compatible dogs together, ensure that puppies can access water, feed all dogs at least once a day unless the United States or the court agrees otherwise, add food receptacles to cages, and provide dogs deemed in need of veterinary treatment with the necessary care and submit documentation of such treatment to the United States.

The ruling sheds light on federal investigators’ findings this week at the Cumberland, Va. site. “[T]he Government’s veterinarians continue to examine dogs throughout the weekend” there, and the number of dogs seized “is likely to grow,” according to the ruling. Beagles have been found with “significant and serious health conditions, including wounds … swollen or enflamed paws, or … dental disease” and “many more beagles still face inadequate food and water, veterinary care, and the other torturous conditions described.” This week, “investigators observed ‘widespread fighting’ between beagles sharing food sources … [and] beagles fighting between adjacent cages.” According to the court, “In multiple enclosures, puppies were unable to access the spigots to get water on their own, and when the investigator ‘held down the spigot to release water,’ the puppies ‘immediately rushed to the spigot to get water, and drank heavily and quickly.’” Investigators also found numerous beagles trapped in cage floors, one whose jaw was stuck in the cage bars, and unhygienic conditions including insects, mold and a buildup of old food.

Federal agents’ latest findings mirror those of PETA’s seven-month undercover investigation of the Cumberland facility, which revealed hundreds of dead puppies and workers with no veterinary credentials injecting euthanasia drugs directly into puppies’ hearts without sedation—causing them immense pain—among other abuse. Broadcast-quality video from PETA’s investigation is available here, and photographs from the investigation are available here. 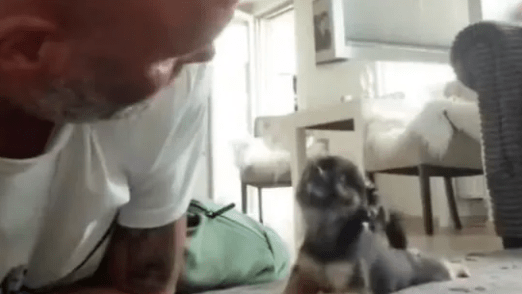 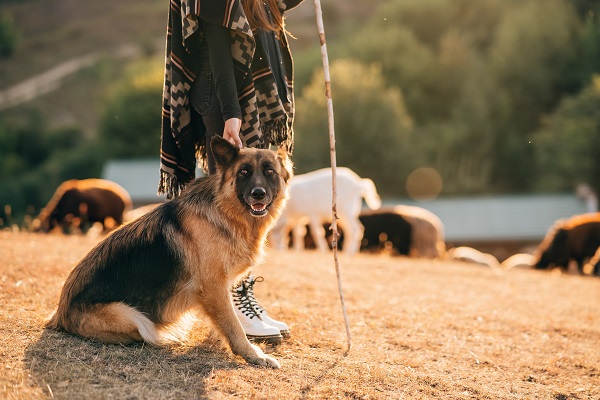 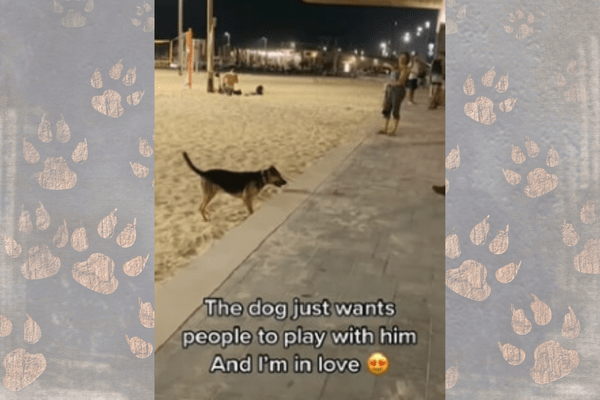 Watch: Dog Waits at The Beach with A Ball, So It Can Play Fetch with Passers-By 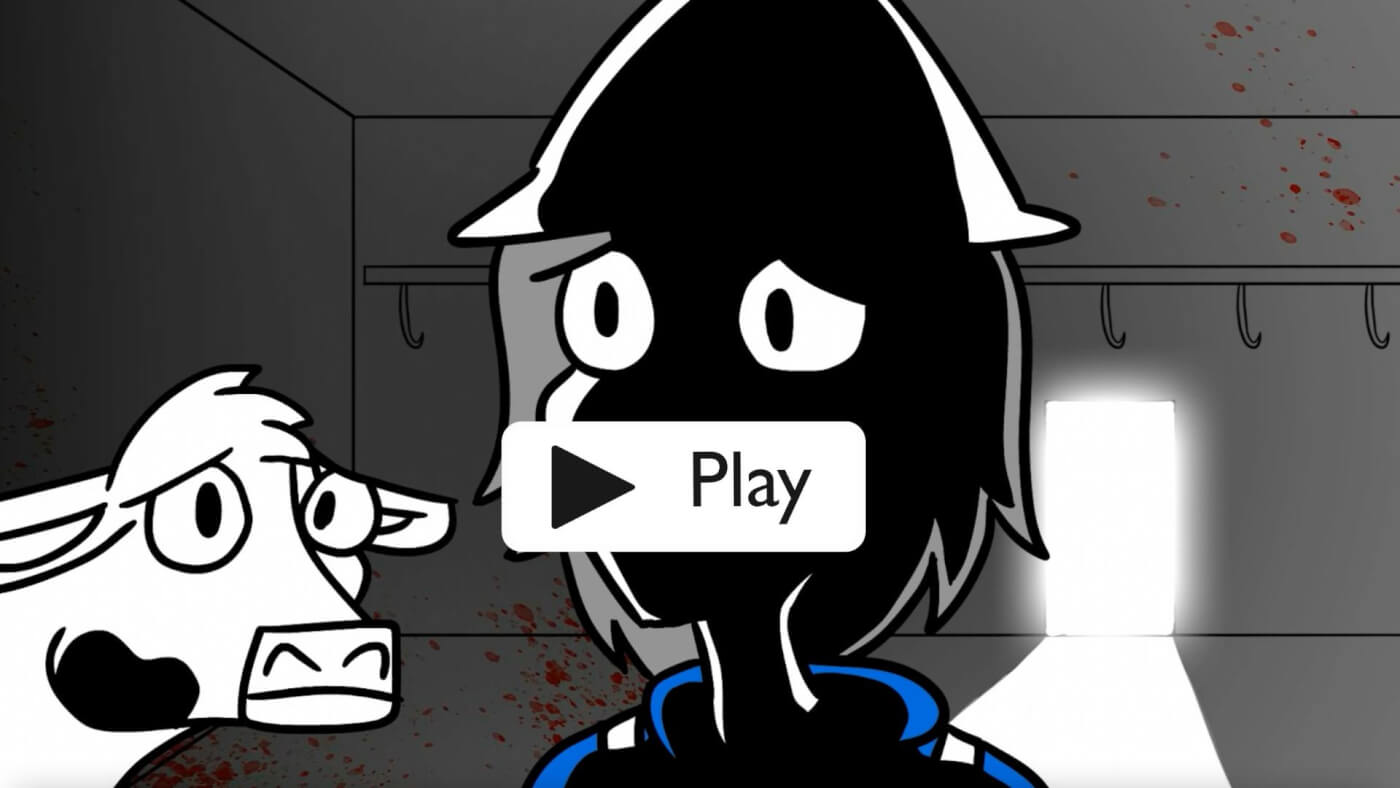 ‘I Wanted to Save Them All’: PETA Australia Exposes Live Export Industry 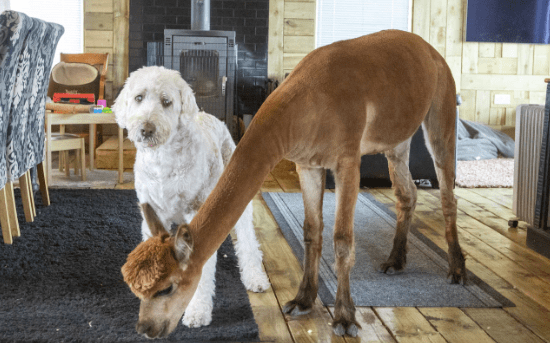 Meet The Alpaca Who Thinks She’s a Pet Dog