Thousands of fans entered the pitch following City’s 3-2 victory over Villa, which earned them a sixth Premier League title. in 11 years.

Phillip Maxwell, 28, has been charged with throwing a missile (pyrotechnic) onto the pitch and will appear at Manchester and Salford Magistrates’ Court on May 23 2022.

Paul Colbridge, 37, has been charged with going onto the pitch and will appear at Manchester and Salford Magistrates’ Court on June 7 2002.

Greater Manchester Police say both have been bailed ahead of the court appearances.

GMP also said in a statement: “Enquiries into the reported assault of a player on the pitch after the final whistle are ongoing with officers working in partnership with both football clubs.”

City have apologised after Aston Villa goalkeeper Robin Olsen was ‘assaulted’ as he made his way from the pitch following Sunday’s game at the Etihad.

Villa later released a statement saying Olsen is “completely fine”, confirming he did take a bang on the back of the head, but indicating nobody was sure if the incident was deliberate or an accident. Villa said they consider the matter closed and will not be making a complaint. 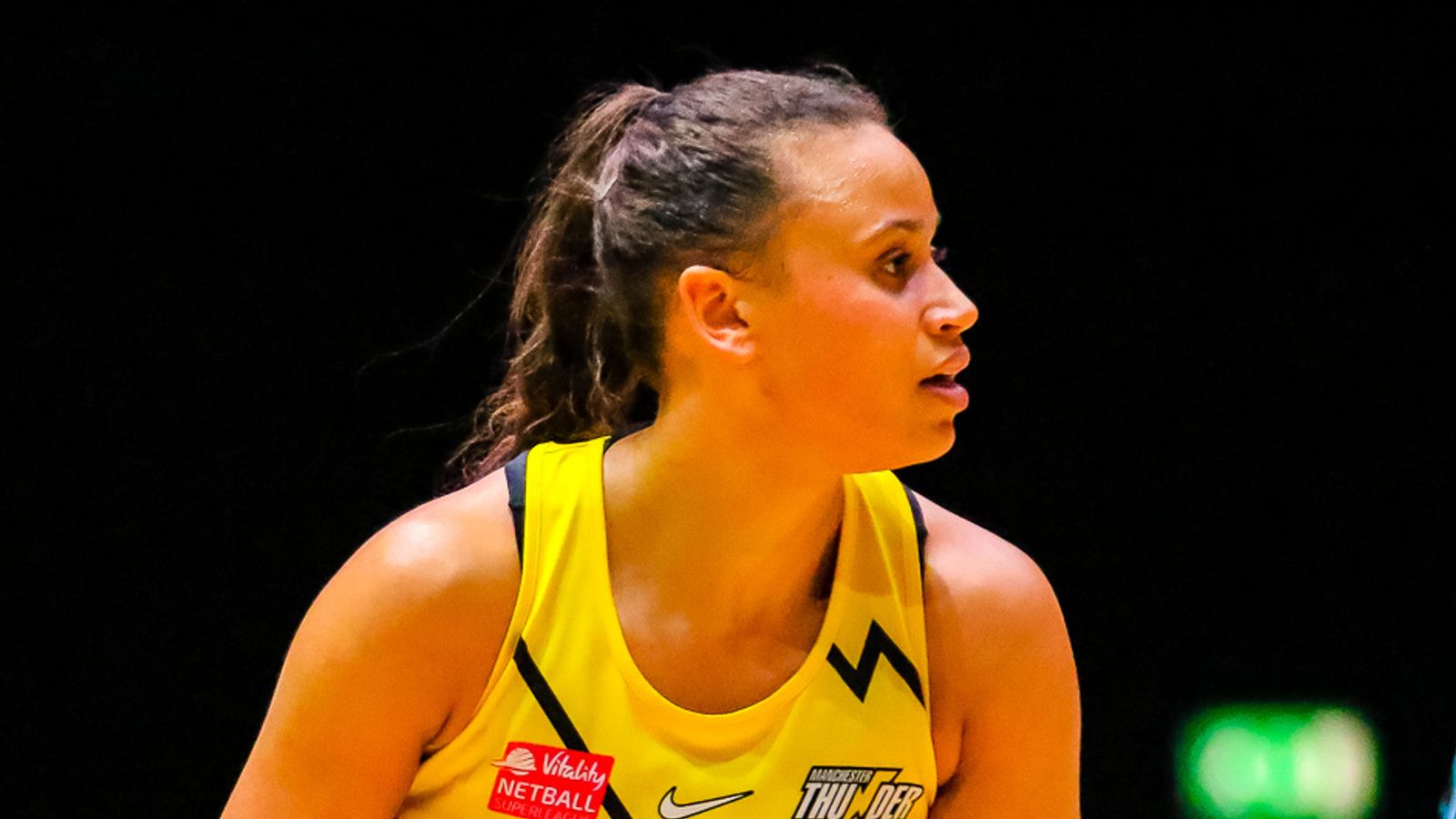 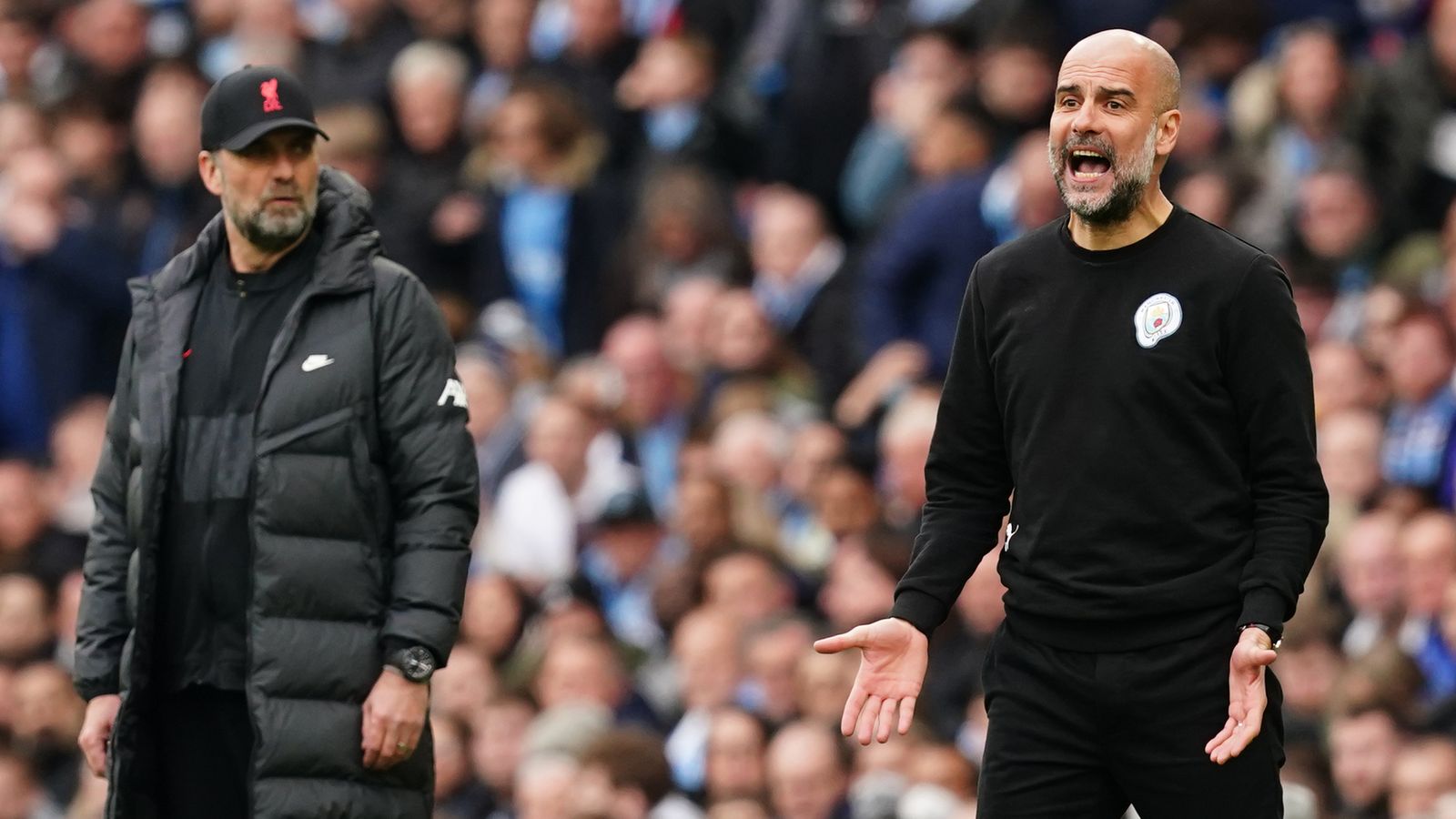 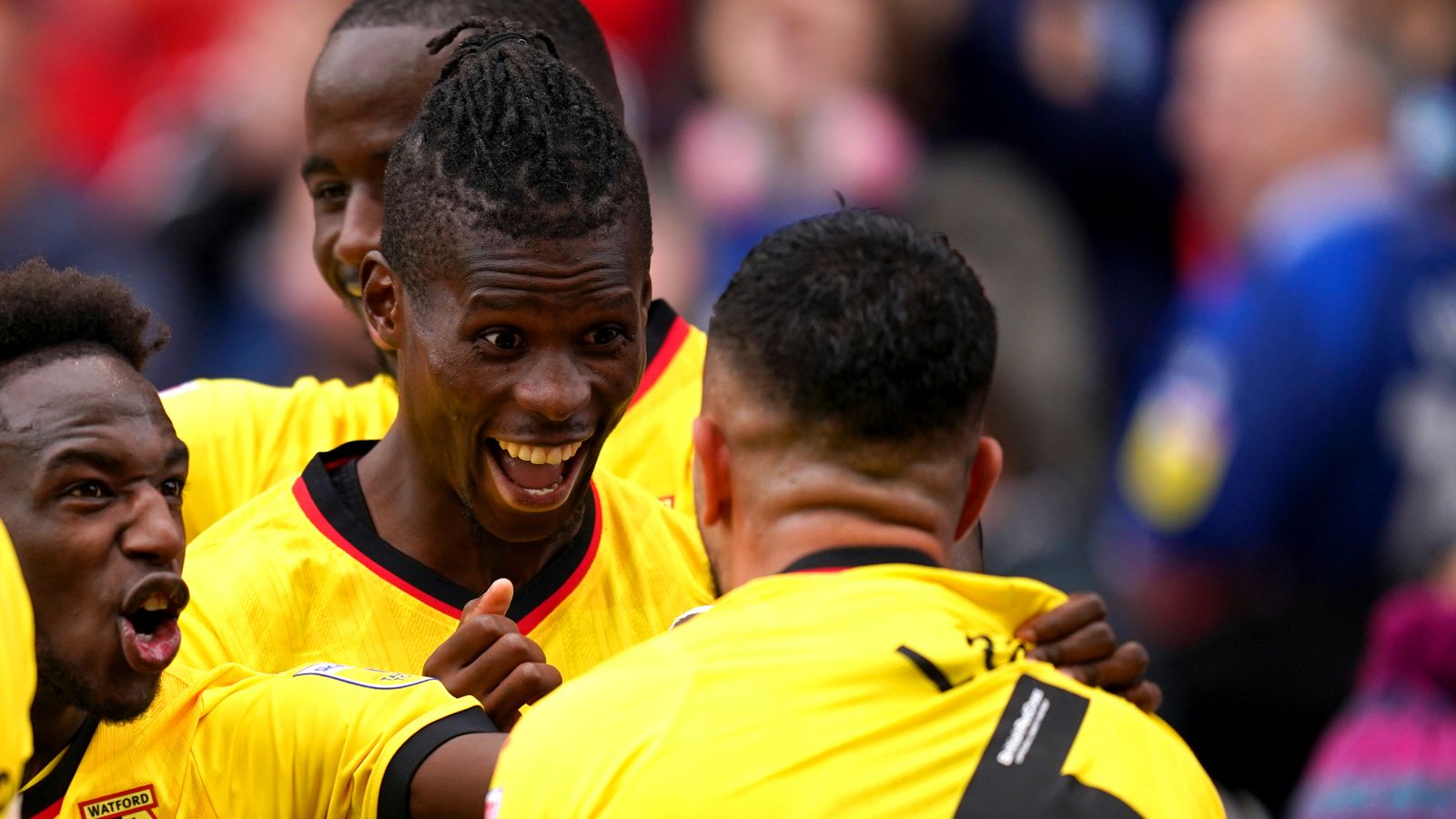