Twitch on Wednesday announced a ban on sites that stream unlicensed roulette, dice, or slots games as the platform is hit with concerns about getting users hooked on gambling.

The decision by the Amazon-owned company to tighten its policy beginning October 18 comes after a popular streamer scammed fans and peers out of money to fuel what he claimed was a gambling addiction.

“Gambling content on Twitch has been a big topic of discussion in the community,” Twitch, known for live streaming of video games, said in a tweet.

Twitch already bans links or referral codes to sites that feature slots, roulette or dice games, but some users have gotten around that by live streaming play, the platform said.

Streaming of most gambling games will be barred, though it will continue to allow websites that focus on sports betting, fantasy sports, and poker, Twitch said.

Popular Twitch personalities such as Pokimane have called for the platform to ban gambling, and a tweet by Pokimane repeating that message had more than 316,000 likes as of Wednesday.

Meanwhile, a #TwitchStopGambling hashtag has gained traction at Twitter.

A streamer using the handle ItsSliker posted a video over the weekend saying that he had borrowed money from friends and colleagues on Twitch, lying about his reasons but really using it for gambling.

“This is the epitome of a gambling addict,” ItsSliker said in the video.

Buying an affordable 5G smartphone today usually means you will end up paying a “5G tax”. What does that mean for those looking to get access to 5G networks as soon as they launch? Find out on this week’s episode. Orbital is available on Spotify, Gaana, JioSaavn, Google Podcasts, Apple Podcasts, Amazon Music and wherever you get your podcasts. 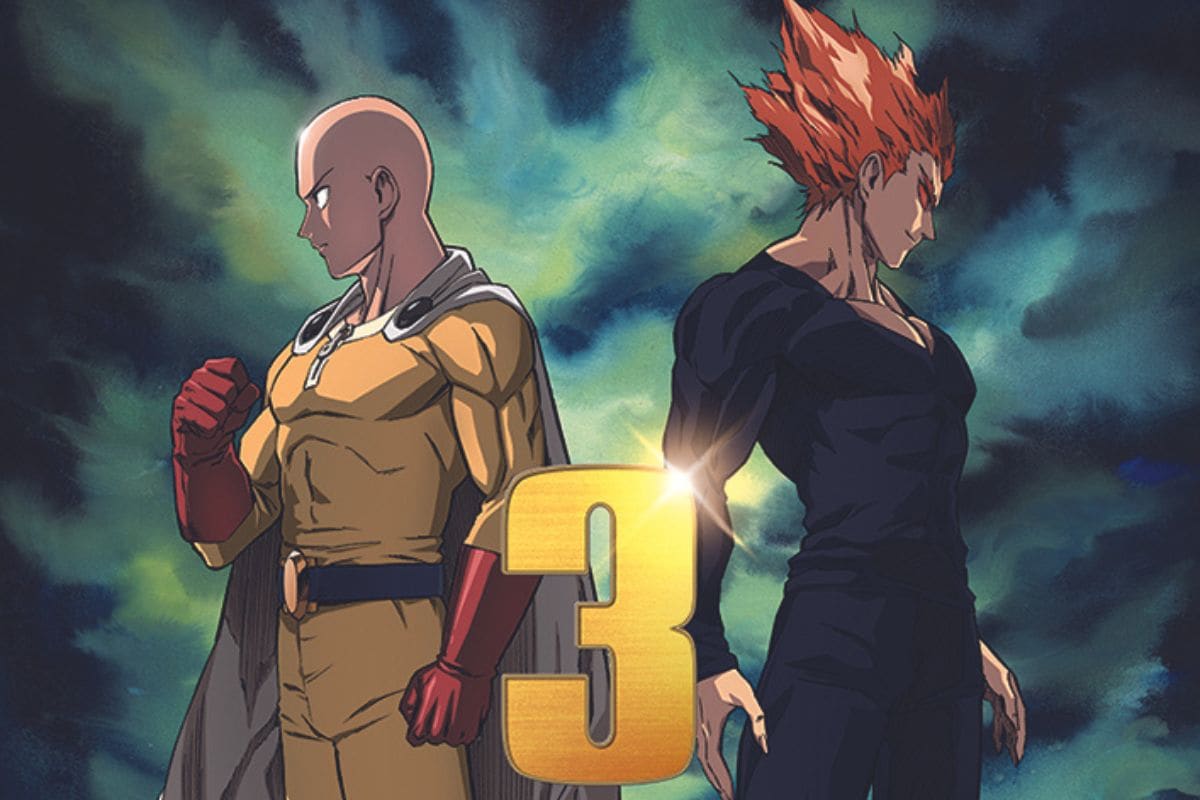 One-Punch Man Anime Is Getting a Third Season 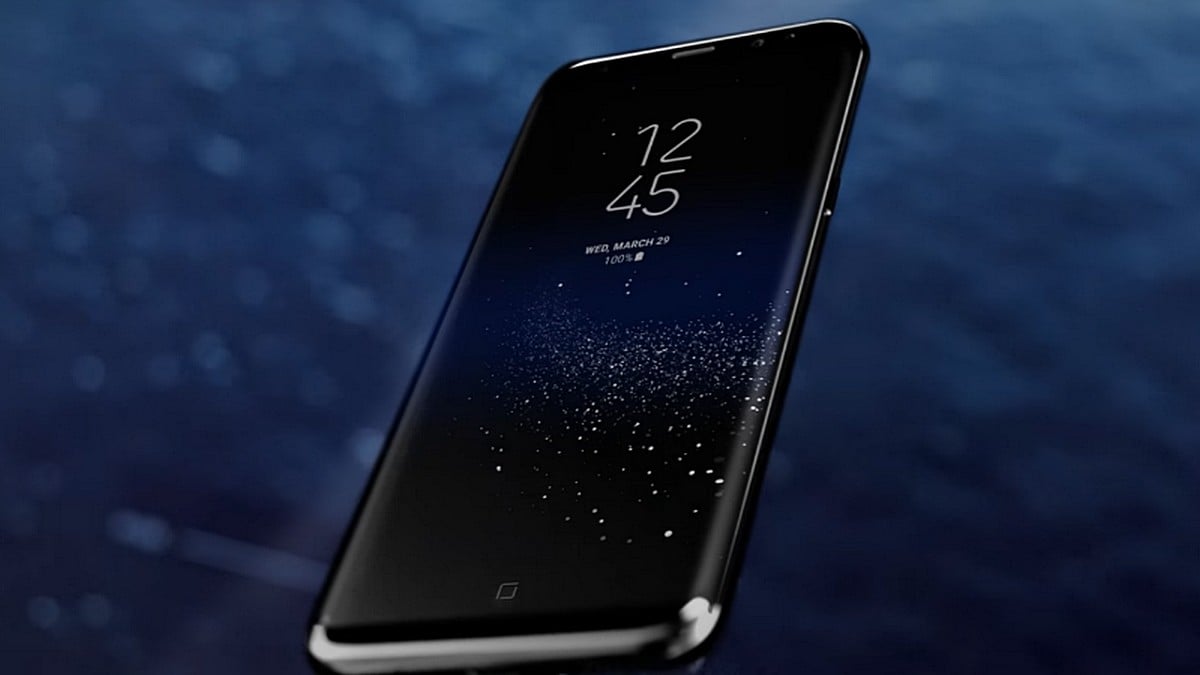 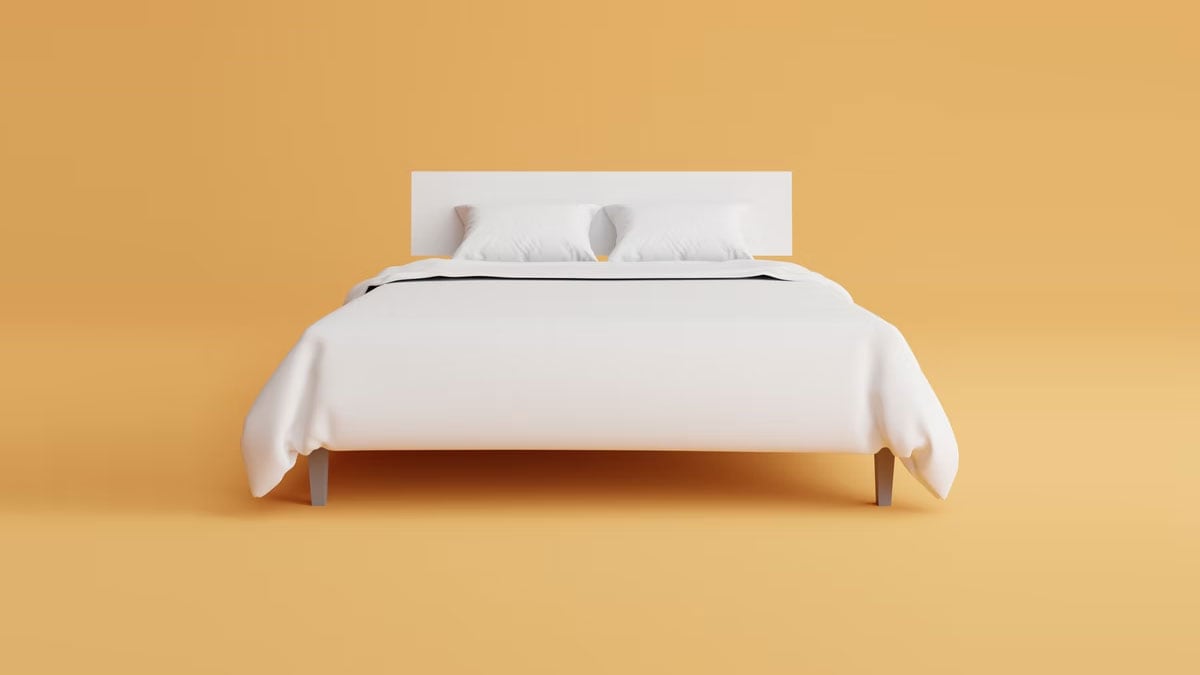 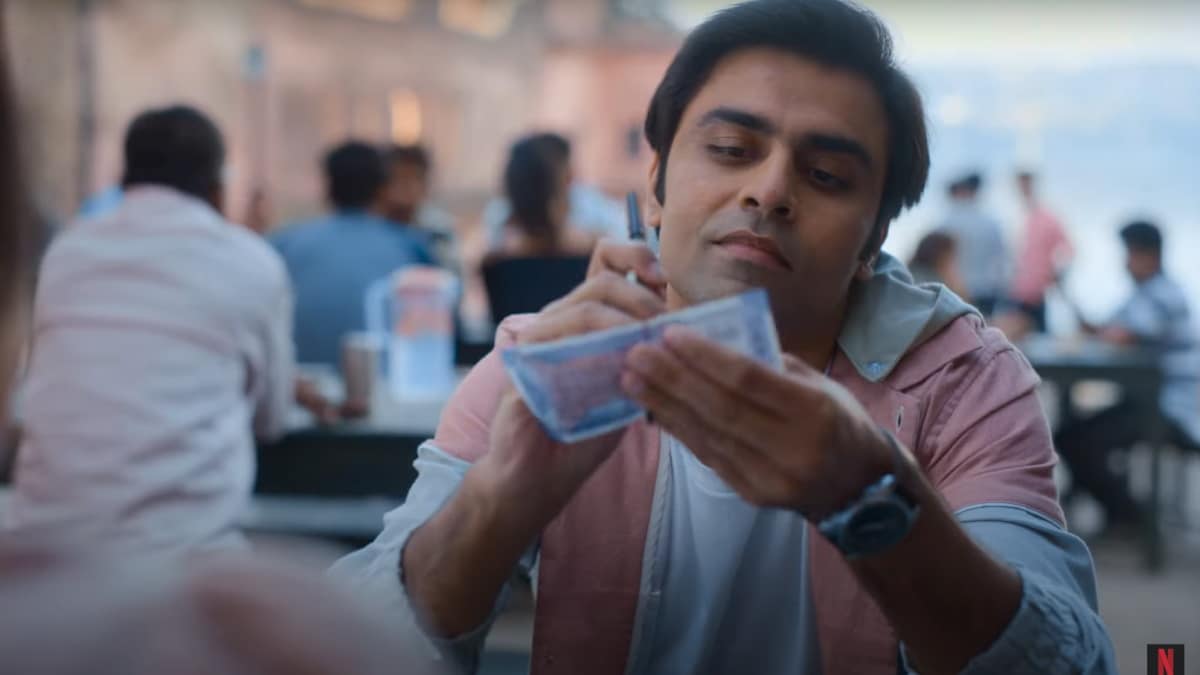 Watch the Trailer for Jitendra Kumar’s Jaadugar, Out in July on Netflix 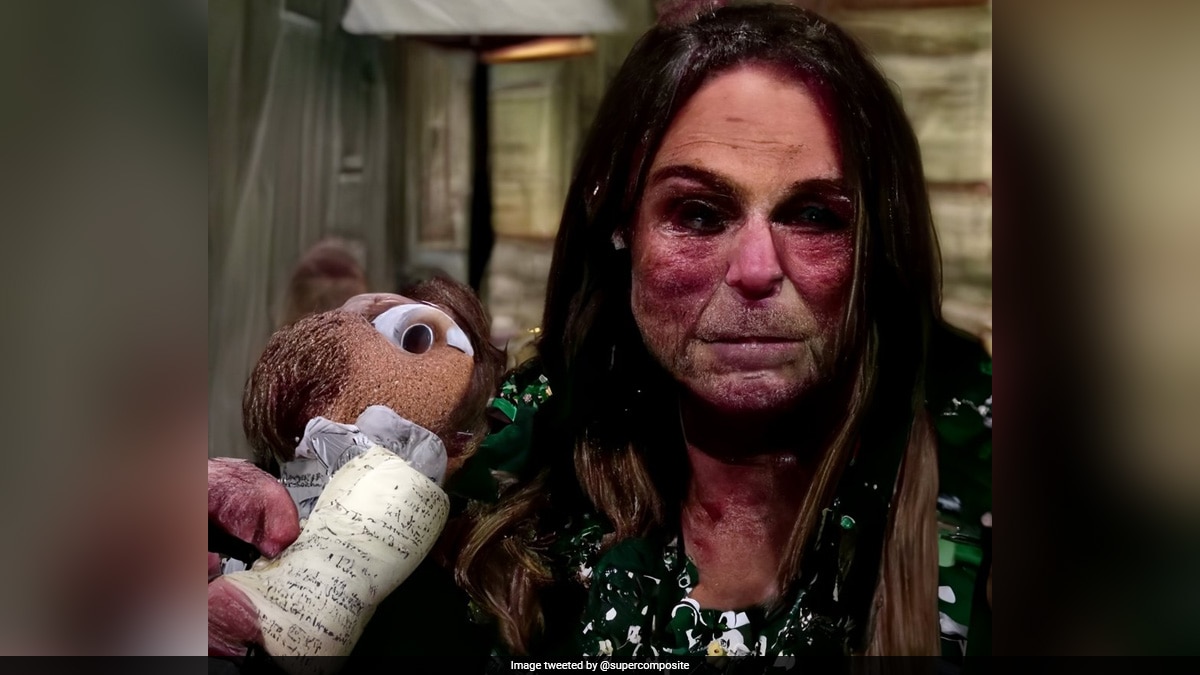 Loab, an AI-Generated Woman, Is Haunting the Internet