Twinning! Cole Sprouse and Dylan Sprouse have been captivating audiences since they were babies — and they don’t plan on stopping anytime soon.

The Italian-born brothers have been acting since the early ‘90s, earning their big break with 1999’s Big Daddy. While they were each in the movie, they split the role of Julian.

It wasn’t until Disney Channel’s The Suite Life of Zack & Cody that Dylan and Cole started to branch off and play separate roles. The duo shot to superstardom for their portrayal of twin brothers Zack and Cody from 2005 to 2008.

The show’s success was not lost on the actors, with Dylan later attributing much of his and Cole’s growth as individuals to the series.

“A lot had happened in our lives that was difficult then and this show, in a way, saved us. 1000 years of gratitude to all involved,” Dylan wrote via Instagram in March 2020 in celebration of the 15-year anniversary of the show.

The My Fake Boyfriend actor, who was only 11 years old when the series began, added: “I love you all and I’m glad this show can still give families the nostalgia they once had when watching it. I’ll keep those memories forever.”

Cole, for his part, echoed his brother’s sentiments about the Disney show in May 2021, confessing that it’s his not-so-guilty pleasure when drinking.

“When I’m drunk or feeling really narcissistic, yeah [I put it on],” he said during an episode of Vogue’s “73 Questions” at the time. “I don’t really like to watch anything I do. So, I try to stay away from it.”

The Riverdale star added: “I know it sounds cheesy [but] I still have a really deep fondness for The Suite Life.” He recalled, “When I graduated middle school, the crew threw a big graduation. I cried on screen.”

The siblings, who took a break from Hollywood to go to college, have yet to reunite for a project since their Disney Channel days. Dylan, however, hasn’t ruled out an onscreen comeback with Cole.

“It’s more likely that I will write something for us to work in together, rather than someone approach us,” the beermaker exclusively told Us Weekly in February 2020. “Twin movies are never good! That’s just the universal truth I think the universe has given to us, and so if we can find the right thing then, yeah.”

Scroll down to relive the Sprouse twins’ ups and downs over the years:

Inside Christina Haack, Ant Anstead’s Dynamic Ahead of Custody Hearing

‘GMA3’ Replaces T.J. Holmes With Gio Benitez Amid Scandal: What to Know

‘GMA’ Anchors Amy Robach and T.J. Holmes’ Candid Quotes About Each Other 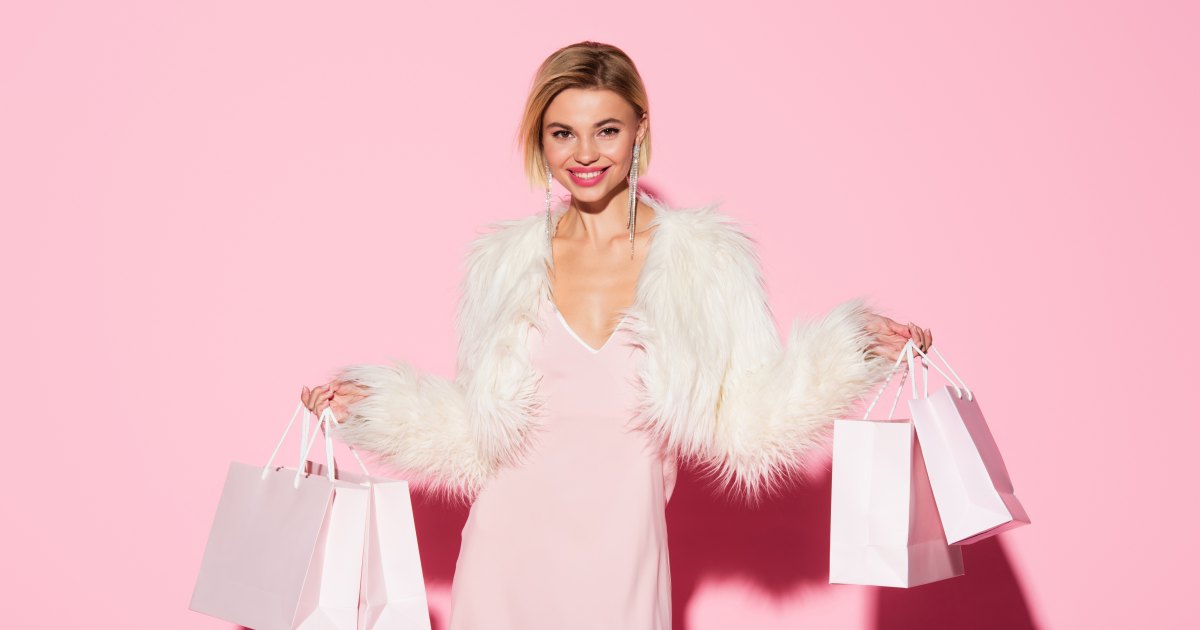 The 9 Dreamiest Dresses From the Amazon Early Access Sale — Up to 83% Off!

RHOP’s Gizelle, Robyn and Wendy React to Ashley Buying a House With Michael