Wrapping up the Tottenham transfer news, rumours and gossip in the 2022 January window.

Antonio Conte says there are many problems to solve at Spurs and his job is to make sure that he is getting the best from his players amidst continued transfer rumours.

“What Conte said in his press conference today looks like a little message to the board. When these managers do speak, there’s always something behind what they’re saying rather than taking everything on face value.

“If you look at what Antonio said at the back end of 2021 when he was asked about transfers, he said he had assessed the squad. He then said he would talk to the board and over the weekend he said that nobody wants to improve Tottenham more than the owner.

“Today, he’s said that he’s given them the list and now it’s up to the club. He’s ensuring the current squad’s nose isn’t put out of job as he has to work with them but it’s obvious he wants to bring in new recruits during this transfer window.”

Who have Tottenham been linked with?

Tottenham have made contact with Jesse Lingard’s camp over a potential move to north London (Football London, January 11).

Brighton full-back Tariq Lamptey is emerging as a key target for Tottenham (The Sun, January 6).

Tottenham’s bid to sign AC Milan’s midfielder Franck Kessie in January has reportedly been frustrated by the Serie A giant’s refusal to accept a swap deal involving Tanguy Ndombele (Daily Mail, January 5); Spurs are keen to see off the challenge of Manchester United and sign Kessie, who is out of contract at the end of the season (Daily Star, January 2); Tottenham hope to beat United and Liverpool to the signing of Kessie, who will be able to speak to suitors in January as an impending free agent (Daily Express, December 24); Tottenham have been put on red alert after Kessie told the club he does not wish to extend his contract (Sunday Express, December 18).

Antonio Conte and Fabio Paratici are at odds over which Juventus player to target for Tottenham, with Conte favouring Weston McKennie over Paratici’s man Dejan Kulusevski (Sun, January 4).

Tottenham could have the opportunity to sign Real Madrid midfielder Isco in a cut-price deal this month, per reports (Daily Express, January 3).

Tottenham are lining up a shock move for Atletico Madrid and France forward Antoine Griezmann, according to a report in Spain, and could have him for around £40m. (The Sun, January 1)

Juventus have slapped a price tag of around £29.4m on Arsenal and Tottenham target Dejan Kulusevski ahead of the upcoming January transfer window, according to reports (Daily Express, December 30); Arsenal are more likely than Tottenham to sign Juventus winger Kulusevski in January, according to reports (Daily Express, December 1).

Dusan Vlahovic’s next club will reportedly be a Champions League team as Arsenal and Tottenham pursue the Fiorentina striker (Daily Mirror, January 10); Fiorentina would prefer to sell Dusan Vlahovic to the Premier League over striking a deal with Juventus in a major boost for Arsenal, Tottenham and Manchester City, it has emerged (Daily Express, December 6); Tottenham are reportedly preparing a mega January bid for Vlahovic (The Sun, December 1); New Tottenham boss Antonio Conte and director of football Fabio Paratici have reportedly earmarked Vlahovic as the ‘ideal heir’ to Harry Kane (Daily Express, November 29).

Real Madrid midfielder Luka Modric is reportedly open to a Premier League return – but he has ruled out joining Newcastle or his former club Tottenham (Daily Express, November 29).

The latest players linked with a Tottenham exit

Tanguy Ndombele looks set to leave Tottenham in January, with Serie A his most likely destination – Juventus have already been sounded out for a possible loan deal (Daily Mirror, January 14).

Tottenham are willing to sell Steven Bergwijn for the right price in order to help fund a swoop for Wolves winger Adama Traore (The Sun, January 12); Tottenham have rejected a £15m bid from Ajax for Bergwijn and remain in talks with the Dutch side over the sale of the winger. The club have also held talks for Tanguy Ndombele to leave the club this January, with Spurs also considering offers for Dele Alli to depart (Sky Sports News, January 10).

Talks have opened between Celtic and Tottenham over a permanent deal for defender Cameron Carter-Vickers (Sunday Mail, January 2).

Hugo Lloris is open to rejoining Nice when his Tottenham contract expires next summer amid interest from his boyhood club, according to reports (Daily Mail, December 30).

Dele Alli could be on his way out of Tottenham in January after failing to force his way into Antonio Conte’s plans, according to reports (The Sun, December 21); Tottenham will be willing to listen to loan offers for playmaker Alli in the January transfer window (Sky Sports, December 13). Tottenham could let Alli leave the club as soon as January and there is likely to be interest in the England midfielder from Newcastle (The Sun, October 30).

Antonio Conte says he is “very confident” that Hugo Lloris will sign a new contract with Tottenham and revealed the club have opened talks with their captain (Sky Sports, January 11).

The January transfer window opens on Saturday January 1, 2022 and closes at 11pm on Monday January 31. 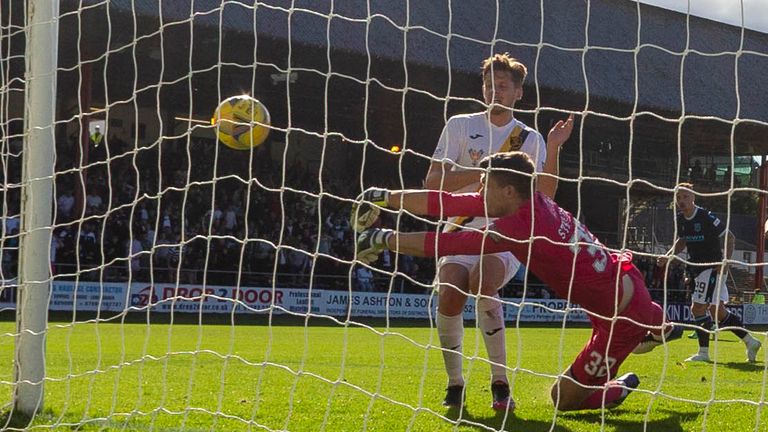 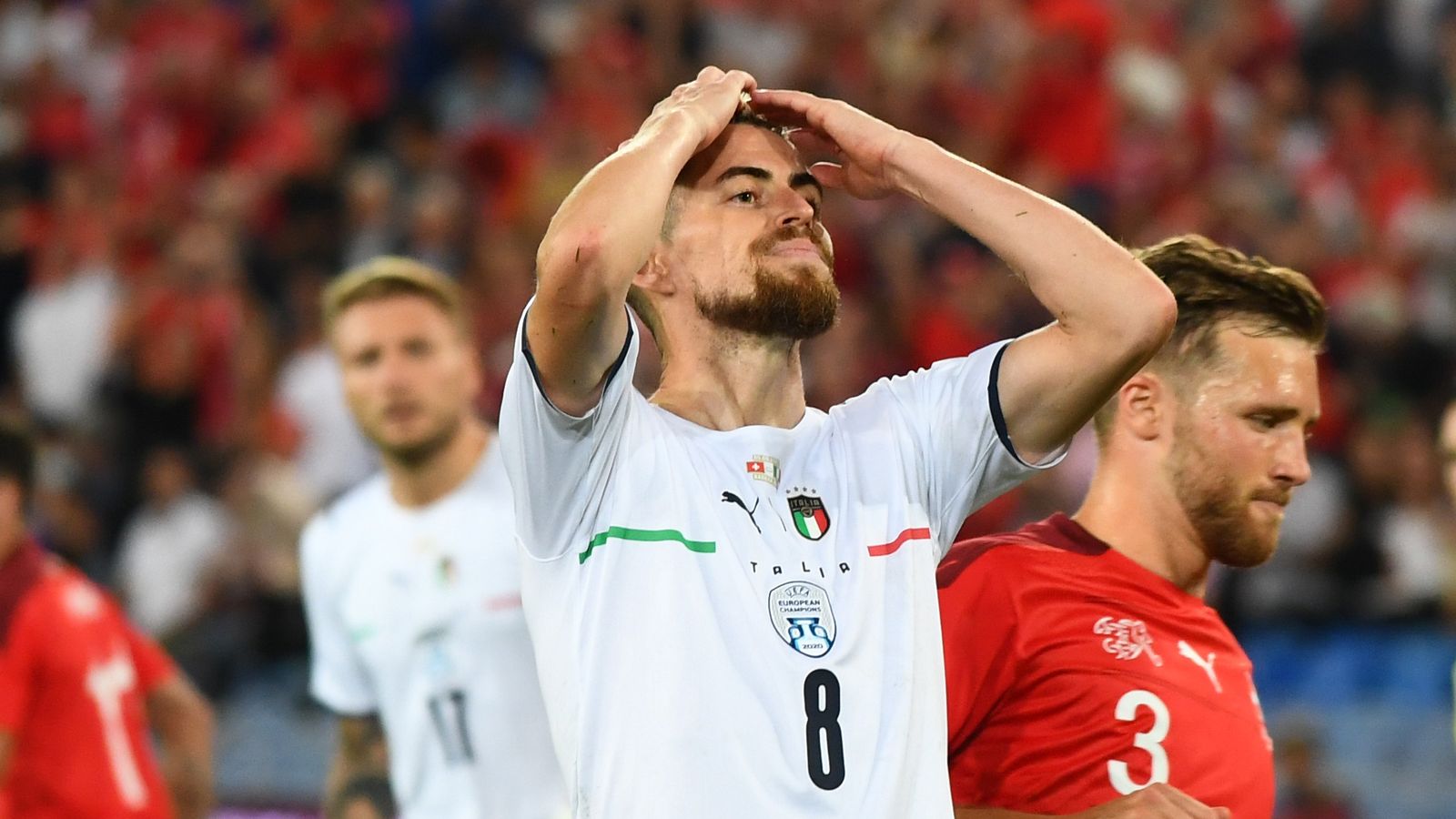 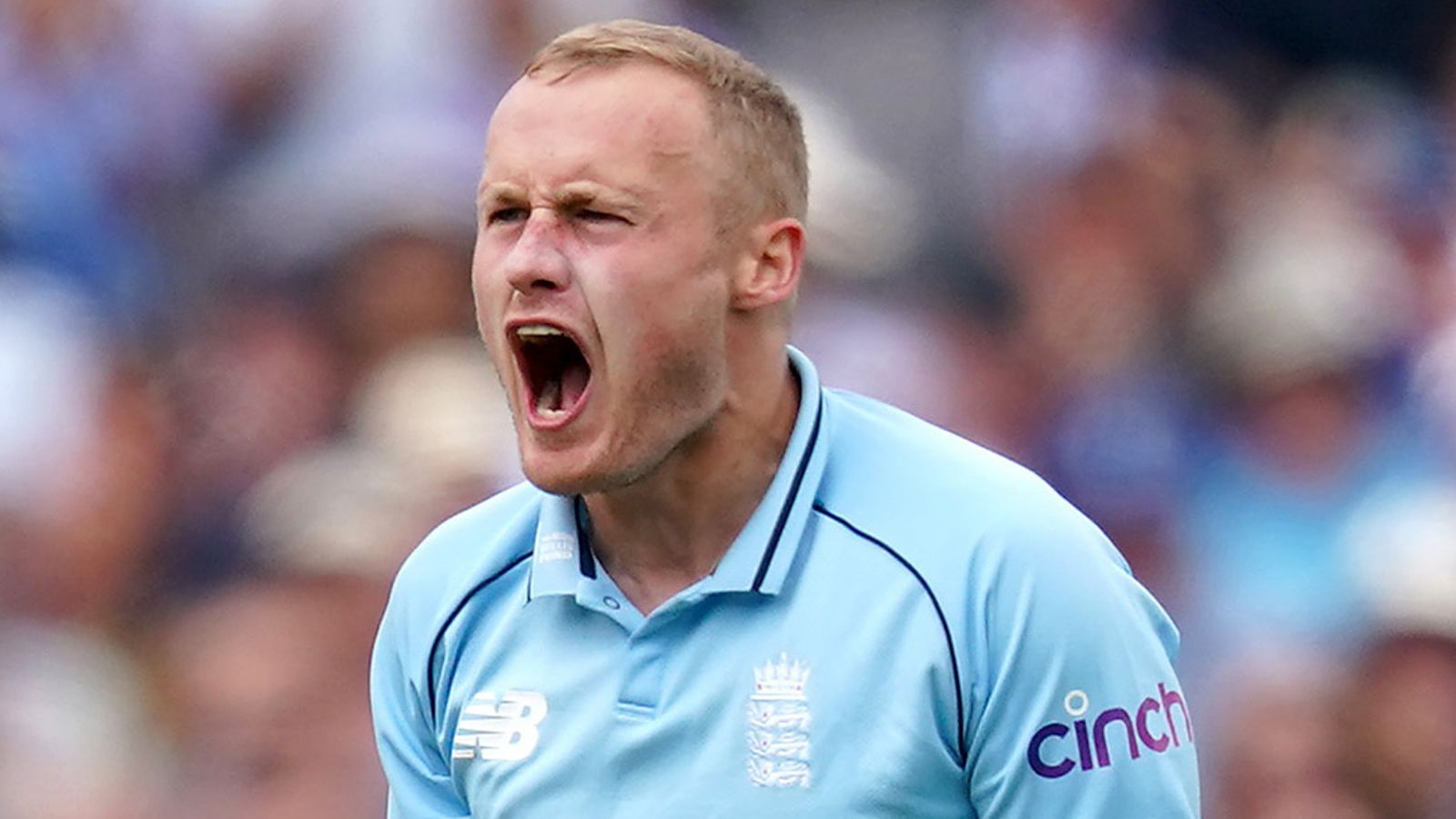 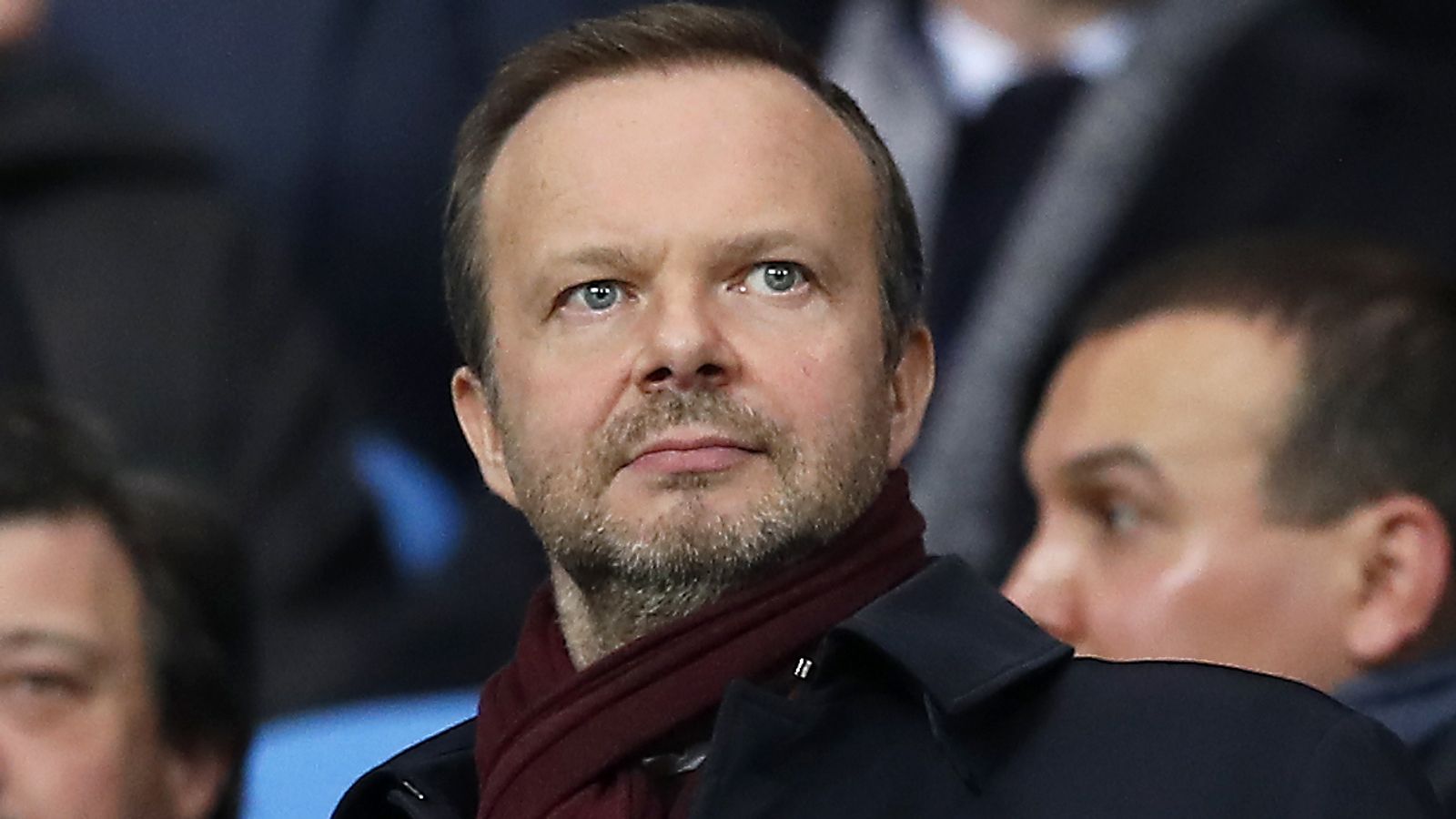