Lt. Derrick Carroll of the Michigan State Police reported from Gaylord, a city of about 4,000, that the storm had torn through a mobile home park and the business area and knocked out power. He said there were confirmed injuries, but he did not have a count of how many.

Vic Ouellette, a Gaylord City Council member, was in the basement of the home he was born in 75 years ago when the three-bedroom structure collapsed on him and his wife, he said in a phone interview.

“I’ve got a goose egg the size of a lemon on the top of my head where the roof hit me,” Mr. Ouellette said as he waited to be seen at a nearby emergency room, wearing just shorts, a T-shirt and one slipper. “I’m lucky to be alive.”

Though his childhood home was destroyed, Mr. Ouellette said, he and his wife were going to be OK, thanks to people who helped pull them from the debris. “We couldn’t have gotten out of there without help,” he said.

Mr. Ouellette, a retired police officer, hurried himself and his wife into the basement after receiving a tornado alert on his phone. There, he peeked out a window and watched aluminum siding being torn off a neighbor’s house. That’s when the tornado hit his house, stunning him.

Video posted on Twitter showed a trail of destruction along a commercial strip in Gaylord, which is about 175 miles north of Lansing.

Andy Sullivan, a forecaster at the National Weather Service office in Gaylord, said there was “no doubt” that a tornado had struck and said it was a “very strong one at that.” He said the office had assessment teams in the community. He added that it was unusual to have a tornado strike Northern Michigan.

The tornado, which hit around 3:45 p.m., “heavily damaged” the commercial district, he said.

The Michigan State Police said on Twitter that trees and power lines were blocking roadways and reported that “multiple homes and businesses” were damaged.

Lieutenant Carroll said that officials were urging people to stay away and that numerous ambulance crews from around the region had responded. He said it appeared the entire community had been struck, including a mobile home park that he described as “pretty bad.” 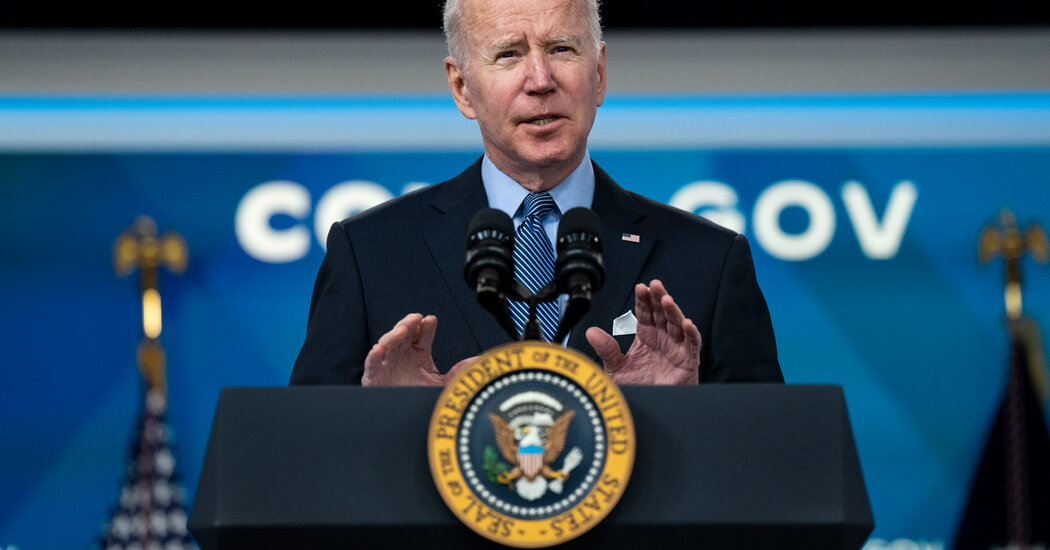 As Republicans push back on aid for vaccines, congressional Democrats point fingers over the next steps. 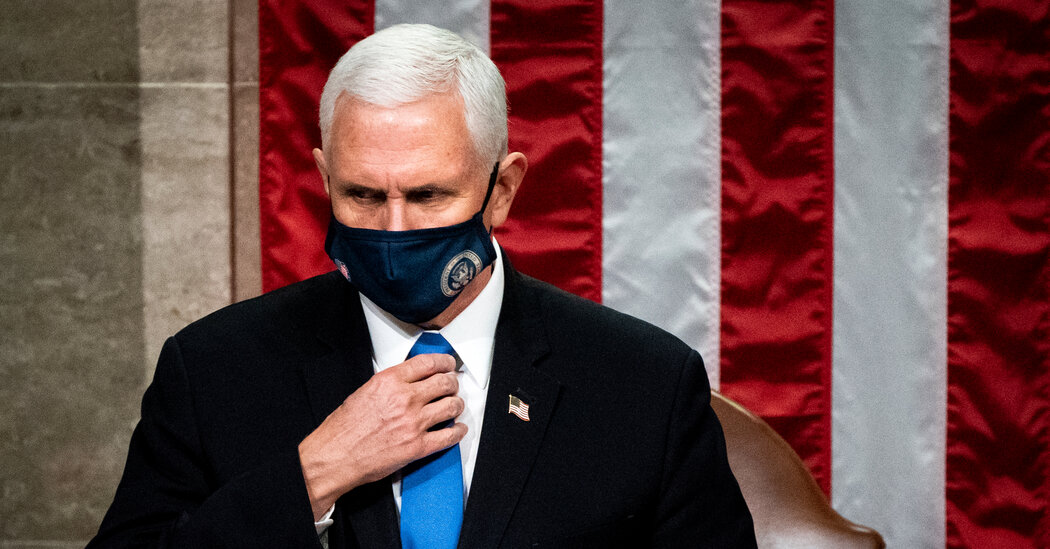 Greg Jacob: A Top White House lawyer will say it was clear Pence had no power to overturn the election.

Meta set to report fourth-quarter earnings after the bell