Southwell plays host to its second consecutive night of competitive Flat action on Thursday, all live on Sky Sports Racing.

The feature contest of the evening, the Duralock Production Team Handicap (7.30), is an intriguing five-furlong sprint handicap, featuring hat-trick seeker So Grateful for Mick Easterby and Joanna Mason.

The four-year-old had been knocking on the door, finishing in the places in five consecutive starts to start the year, before scoring at Southwell in July and following up with two more victories at the track last month.

He tackles a 7lb rise in the handicap now and faces nine smart rivals but should give another bold bid.

John Quinn’s Melody King landed a Beverley handicap at the end of last month and has been largely running well over the minimum trip this season, with excuses offered for his Hamilton appearance when the ground was on the soft side.

Street Life was a winner over course and distance on August 29 and subsequently ran well for fourth at Haydock four days later, while Soul Seeker only went down by a neck to Melody King at Beverley two starts back.

Doux Esprit has gone five starts without a win so far but has been running well without quite putting it all together just yet.

An 82-day break and a gelding operation since we last saw Doux Esprit on track could make the difference.

He faces 12 rivals including Castleberg Rock, who makes a first start for Ray Craggs after two runs for Tom Clover. He has had 105 days off the track after chasing home Dorothee at Yarmouth last time, while his debut run behind subsequent St James’s Palace Stakes fourth Maljoom looks like strong form on paper.

James Fanshawe’s Telemachus – fourth on his sole start to date at Kempton – catches the eye for Cheveley Park, while Ebtihaaj and Storm Front are others to consider in what promises to be an informative contest.

Poster Child and Haven Lady are towards the top of a field of 14 for the 12-furlong Cazoo Handicap (8.30).

The latter, trained by John Quinn, is looking to follow up on her Newcastle success from three weeks ago.

Recent Ayr winner Valley Of Flowers will be popular for Jacqueline Coward and Joanna Mason, while Siofra is another to consider for George Scott, hooded first time.

Mick Easterby is represented by Calcutta Dream, a winner at Newcastle in May, but an inconsistent type.

Watch every race from Southwell live on Sky Sports Racing on Thursday, September 22. 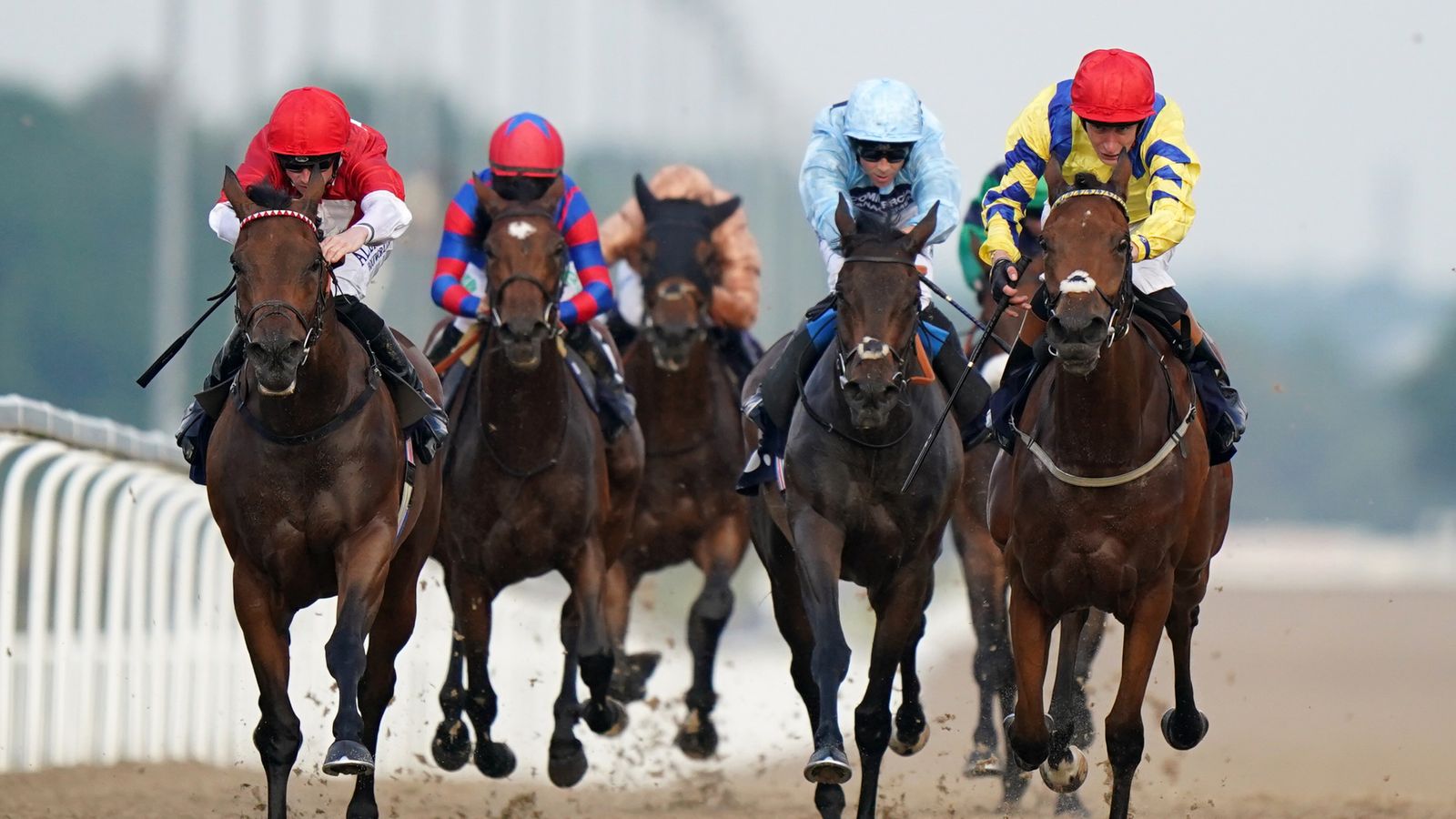 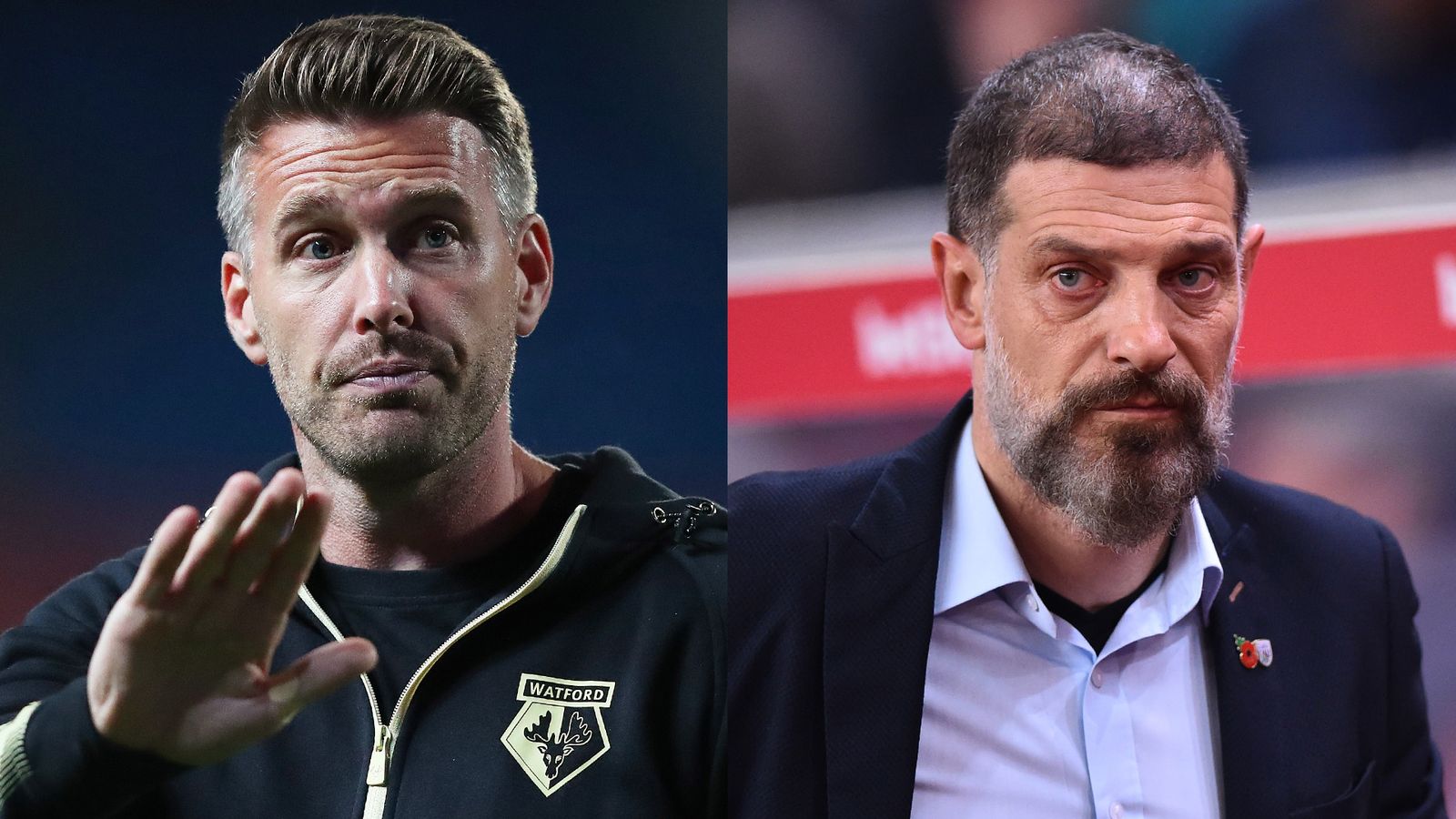 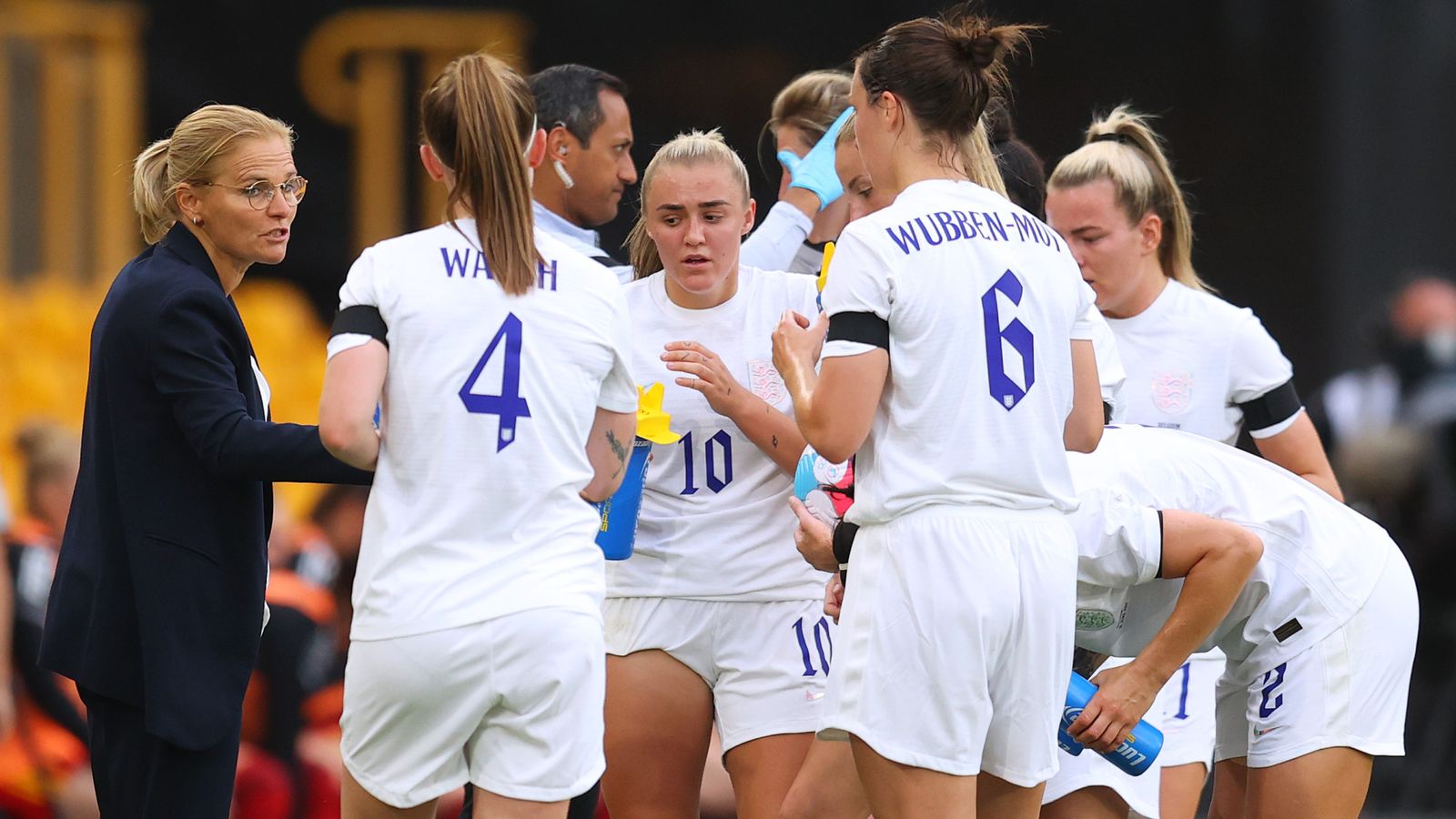