Amy Murphy and Alice Haynes send their two-year-old stars across the Channel to Vichy for an interesting Listed heat this afternoon, live on Sky Sports Racing.

Fix You is the ride of Maxime Guyon in the Prix des Reves d’Or (1:15), having won on debut at Thirsk for the Haynes and Amo Racing team, who have a clutch of two-year-old stars including Brocklesby winner and Coventry contender Persian Force.

Amy Murphy’s Manhattan Jungle is unbeaten in two starts, having won on debut at Chantilly before following up at Lyon-Parilly last month.

The home challenge looks to be headed by Sabya, who was behind Manhattan Jungle on debut and will be ridden by star French rider Christophe Soumillon.

The domestic flat action at Bath looks as competitive as ever, with Henry Spiller’s filly Mashaaer topping a field of seven in what should be an informative maiden (4:05).

Also on the card, Captain Kane bids for a first turf victory in the Cazoo Search Drive Smile Handicap (4:40), having won three times on the all-weather.

McManus colours on show at Worcester

Jump fans have a good card at Worcester to look forward to, with Duc De Bourbon bidding to win again at 5:45 for Paul Nicholls and Lorcan Williams in the famous JP McManus colours.

Two last time out winners clash at 6:55, with Fountains Chief and Sporty Jim taking each other on in a good novice hurdle.

Watch every race from Vichy, Bath, Worcester and Pimlico live only on Sky Sports Racing (Sky 415 | Virgin 535) on Friday May 19. 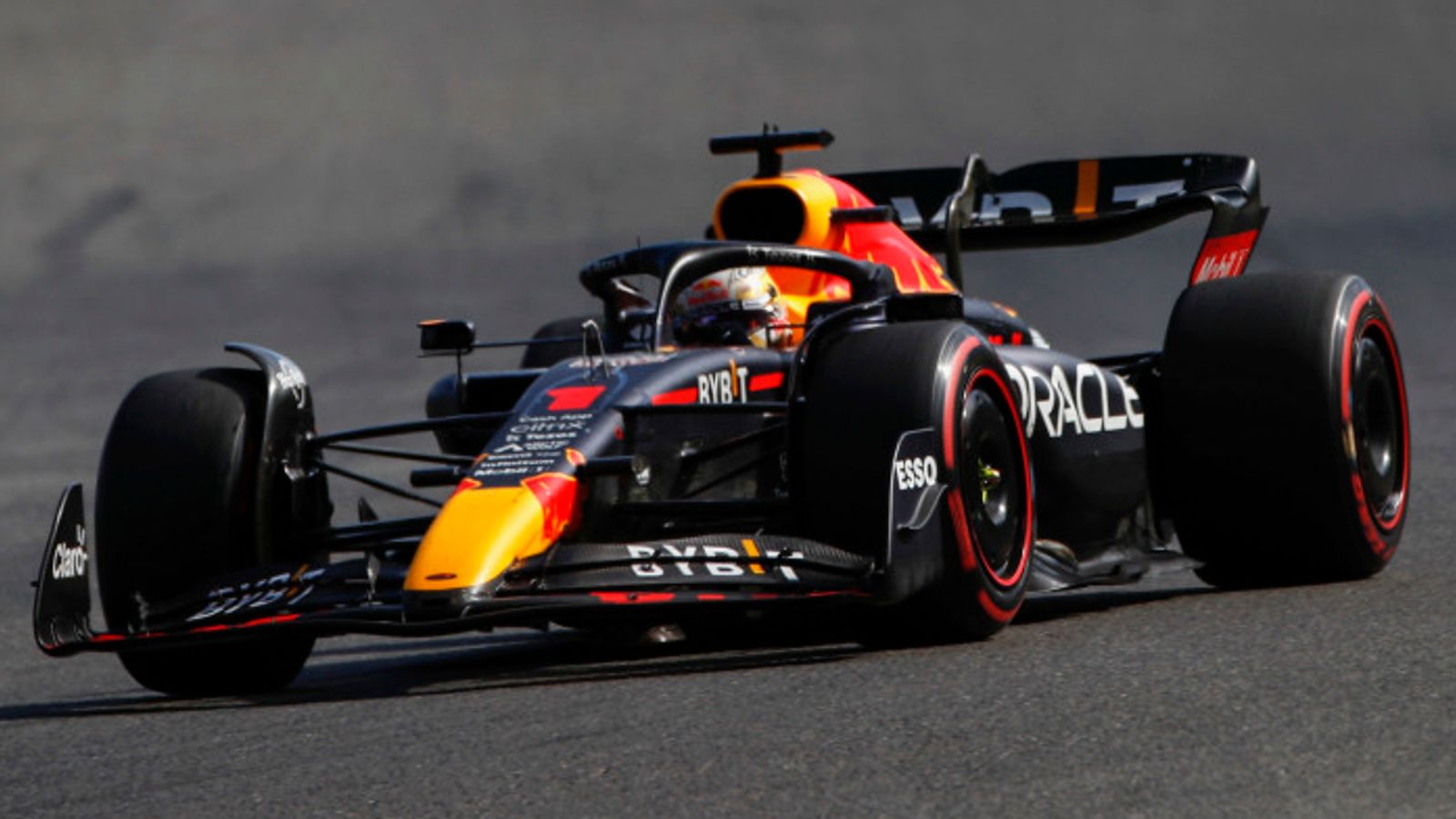 Kane Williamson: New Zealand captain out of second Test against England with Covid 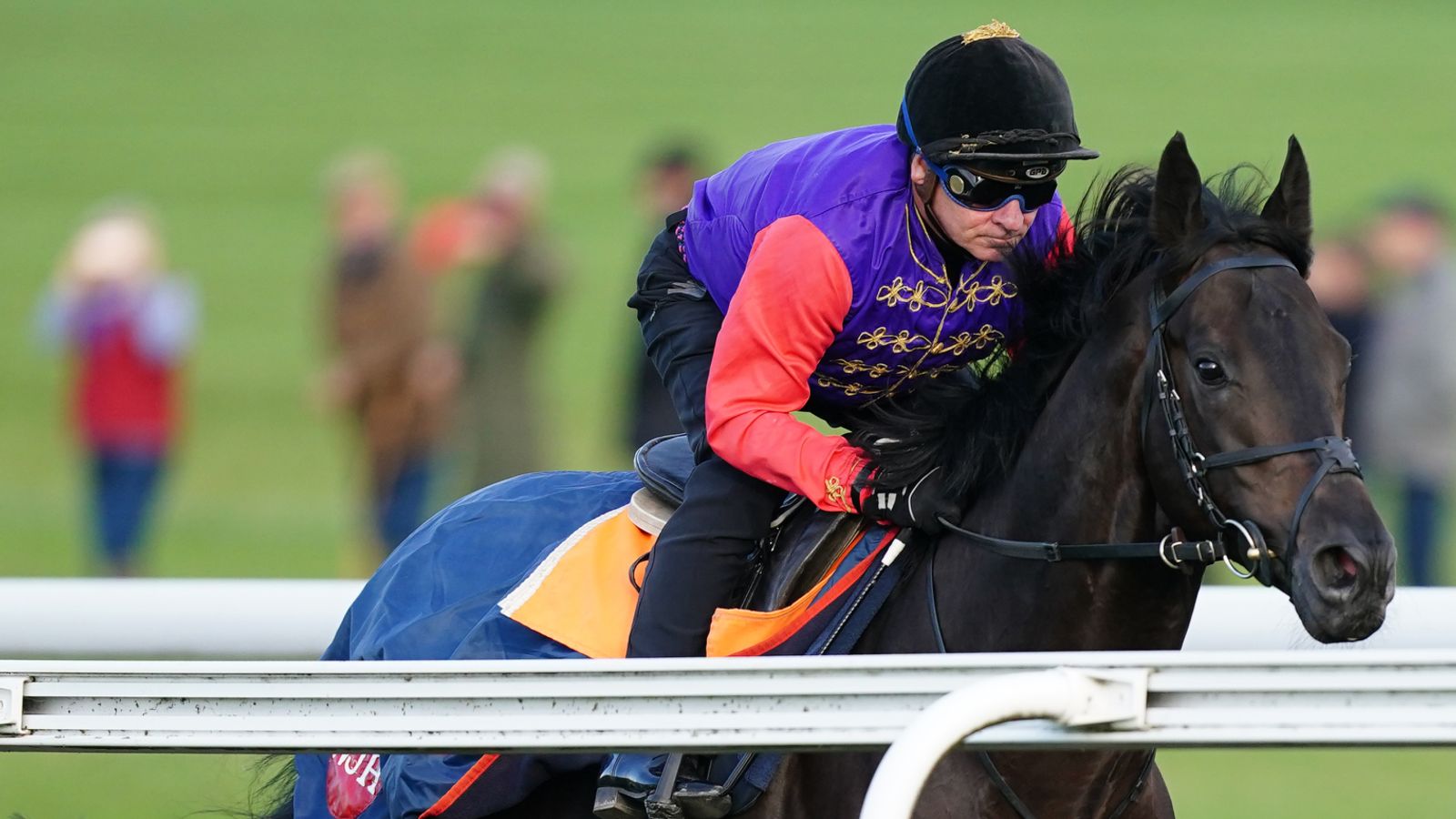