Al Boum Photo will bid to become just the third horse to win both the Cheltenham Gold Cup and French Gold Cup at Auteuil this afternoon, live on Sky Sports Racing.

Willie Mullins’ dual-Gold Cup hero could follow in the footsteps of Mandarin (1962) and The Fellow (1991) with success in the Grand Steeple-Chase de Paris (15:00), but faces a competitive field of 16.

Included in the field are stablemates Franco De Port and Burrows Saint, with the latter ridden by Gold Cup and Grand National-winning rider Rachael Blackmore.

The home challenge looks to be headlined by the Lageneste-Macaire team, who send Feu Follet and Sel Jem at the race.

Something you don’t see too often on this side of the Channel. Four-year-old runners go to post over fences in a Grade One, the Prix Ferdinand Dufaire (4:15).

Popular rider James Reveley takes the ride on Tonguetted while Felix De Giles in onboard Primco – Altesse Du Berlais could also be one to watch.

Other headlines include the Grade One Prix Alain du Breil (4:50), a race for four-year-old hurdlers including Nicolle’s trio West End Girl, Kyrov and You’re The Boss.

Amateur rider Patrick Mullins takes a ride in the opener for Emmanuel Clayeux (2:58), with Gentleman De Reve hopefully giving him a first winner at the venue. 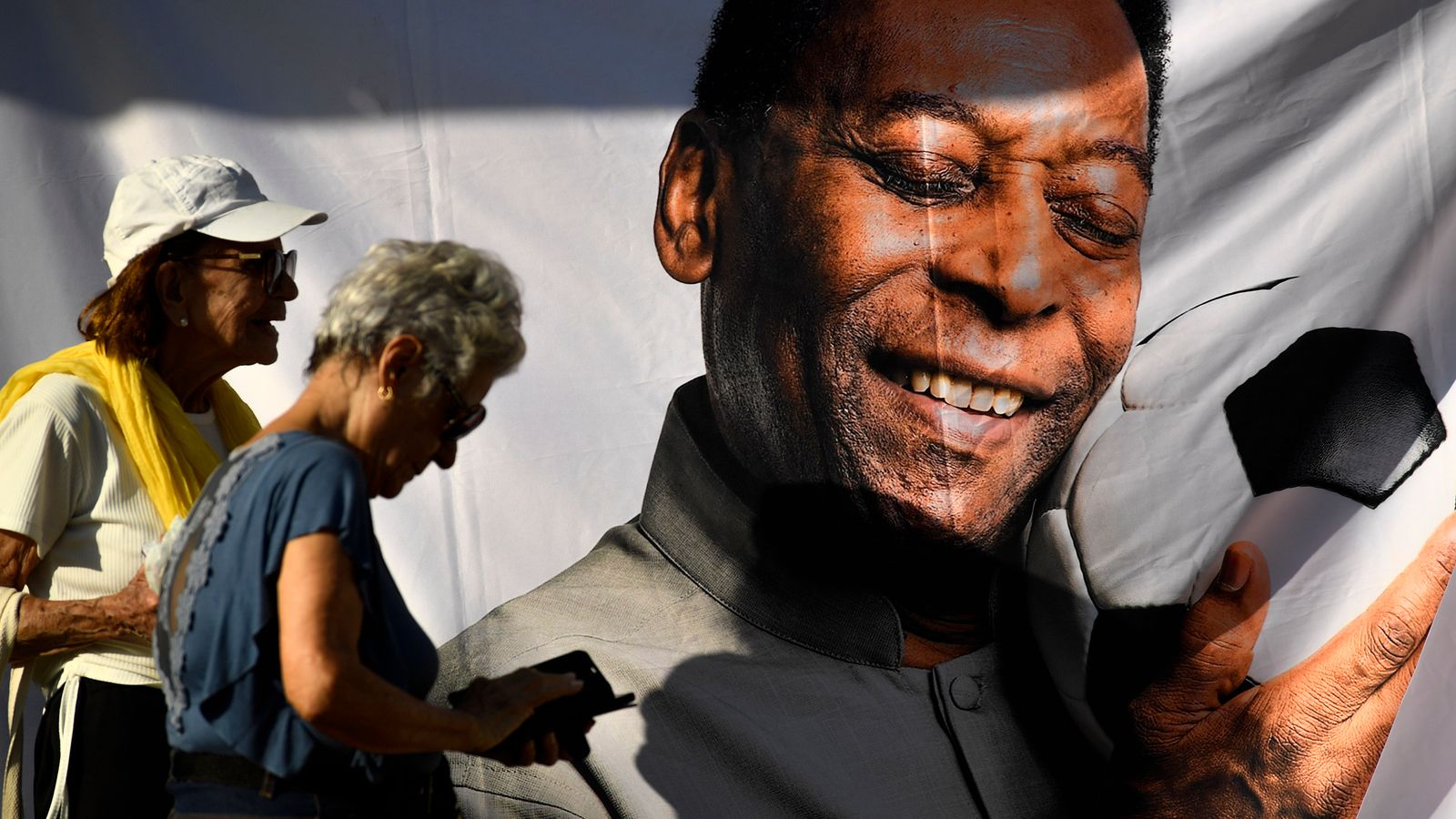 Pele funeral: Fans in their thousands queue to see hero’s coffin – ahead of its unusual final resting place 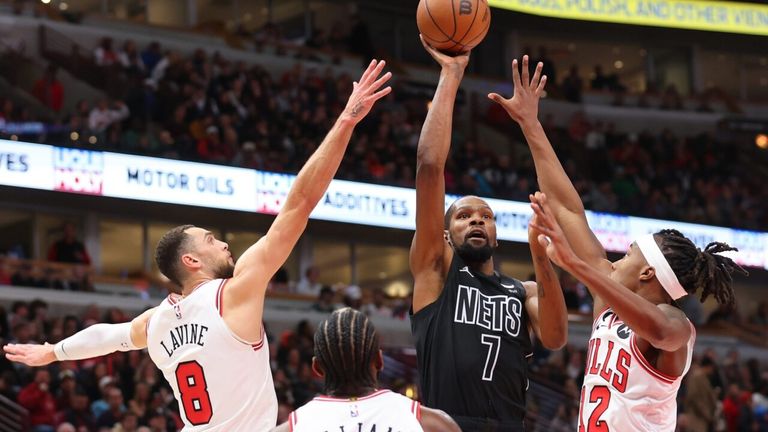 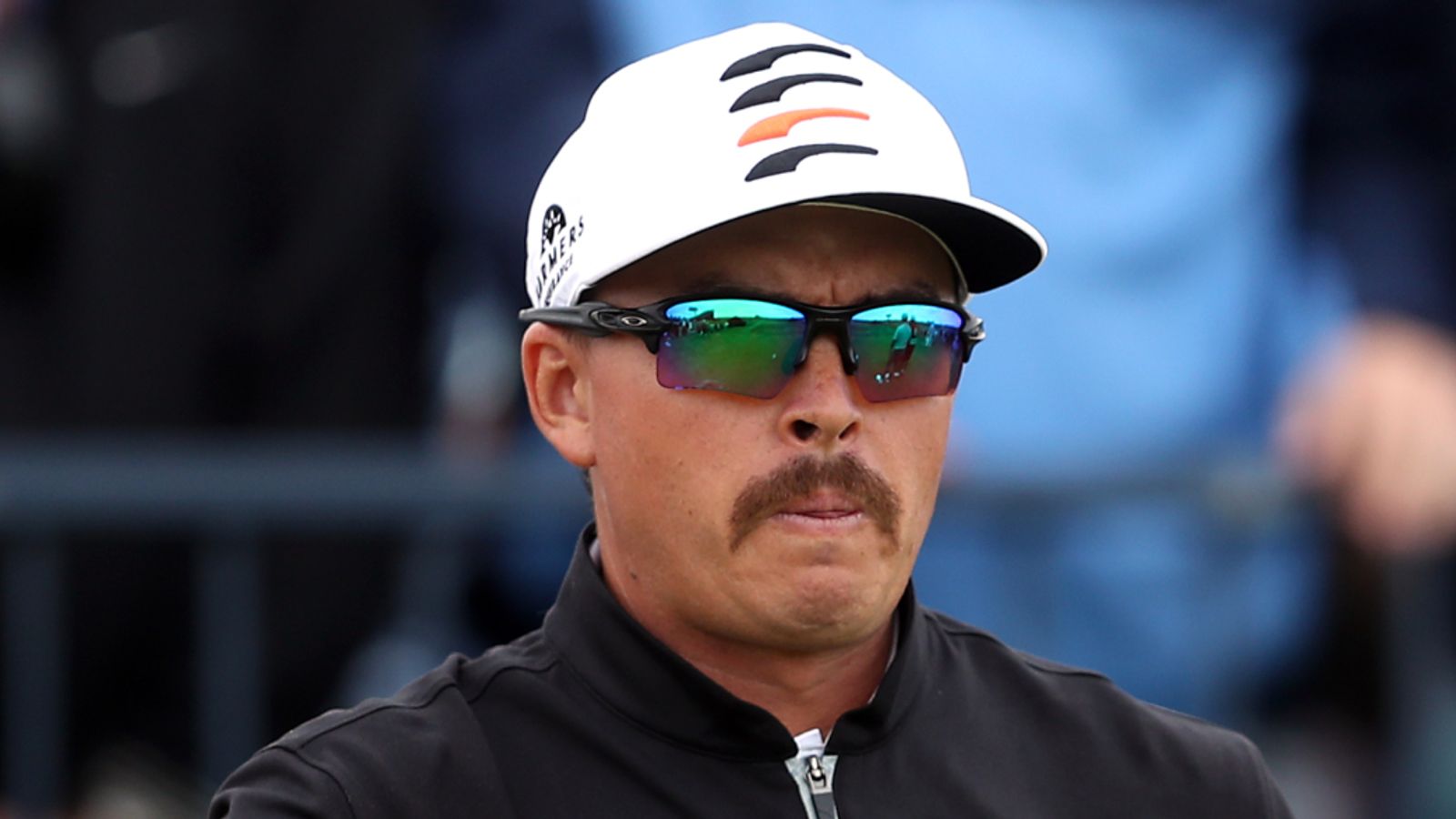 The 150th Open: Who can still qualify for St Andrews at the Scottish Open and Barbasol Championship? Novak Djokovic: Australian Open champion vows to return to Melbourne so long as he can carry on competing with the best