A new job listing from Naughty Dog has revealed that The Last of Us Part 2’s multiplayer game will include microtransactions, hinting it could be F2P.

A Naughty Dog job listing has revealed that its multiplayer component for The Last of Us Part 2 will include microtransactions and an in-game store, potentially hinting the game will be free-to-play. The developer that brought fans both The Last of Us and Uncharted has been working on the multiplayer element for TLOU2 for some time, having previously revealed it to be a standalone title. So far, details have been kept under wraps.

The Last of Us series is one of PlayStation’s most successful IPs to date, with The Last of Us Part 2 currently holding the title of the most awarded game in history. Fans have become so immersed in Naughty Dog’s post-apocalyptic world that many feel a genuine connection with the lives of its heroes. This was never more apparent than when it was revealed that Naughty Dog would be killing off one such hero during TLOU2’s opening scenes. The uproar that was felt across the gaming community was intense, and while it was not necessarily directed in the healthiest of ways, this reaction serves as a testament to how well written and directed the game’s characters are. As such, many are eager to get their hands on any future updates to this world, including its multiplayer component.

Related: Even Xbox Loves The Last Of Us 2, Leaked Microsoft Report Reveals

There is still very little known about The Last of Us Part 2’s standalone multiplayer game, although the inclusion of microtransactions seems to have now been confirmed. A Naughty Dog job listing has revealed that the studio is looking to hire a Senior Monetization/Economy Designer. This role will require the successful applicant to “focus on in-game initiatives to increase revenue and conversion while maintaining a strong player-first value system.” The employee will “help build an incredible, player-friendly economy” and increase “in-game revenue and lifetime value, while respecting the player experience.” The listing also confirms microtransactions include paid in-game items, as well as an in-game store. While it is never directly stated in the job listing that this position is for The Last of Us Part 2’s multiplayer, it does state that it is for “Naughty Dog’s newest adventure – the studio’s first standalone multiplayer game,” which TLOU2’s multiplayer component has been confirmed as.

Naughty Dog is yet to reveal a release date, or even a release window, for its multiplayer component of The Last of Us Part 2. However, the studio did reveal an update on its status in September 2021. Here, the developer assured fans that it understood their eagerness to see TLOU2’s multiplayer game realized, and that it would be revealed as soon as it was ready. Naughty Dog also stated that it loves what the team is doing with the game so far, and needless to say, at this time there was no mention of microtransactions being considered.

How exactly microtransactions in TLOU2‘s multiplayer will work remains to be seen. It’s not clear if the standalone game is aiming to target a free-to-play model, meaning it will rely solely on microtransactions. Many had previously assumed the game would be a paid expansion, which, if true, makes the confirmation of microtransactions and an in-game store potentially divisive. With 2022 now in full swing, it’s hoped Naughty Dog will reveal more on the game and its model soon.

Next: The Last Of Us 2 Gets 60 FPS Performance Mode On PS5

The Last of Us Part 2 is available now for the PlayStation 4. 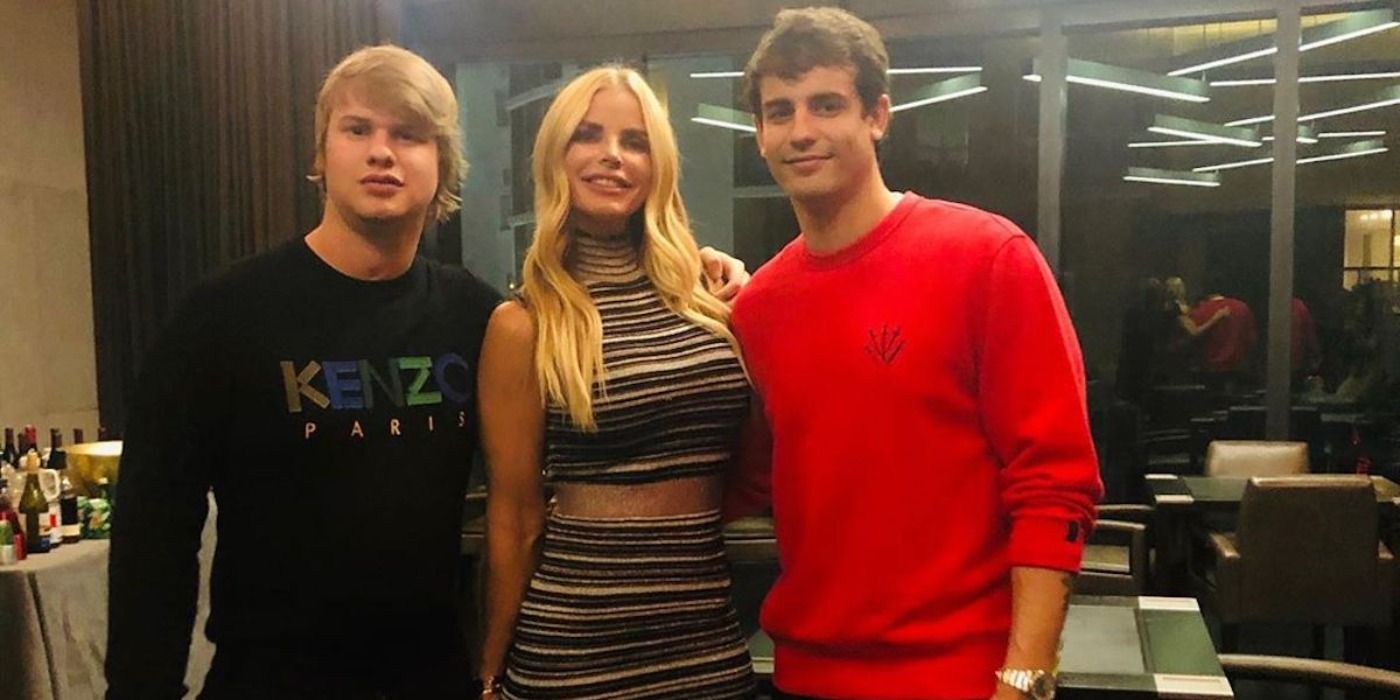 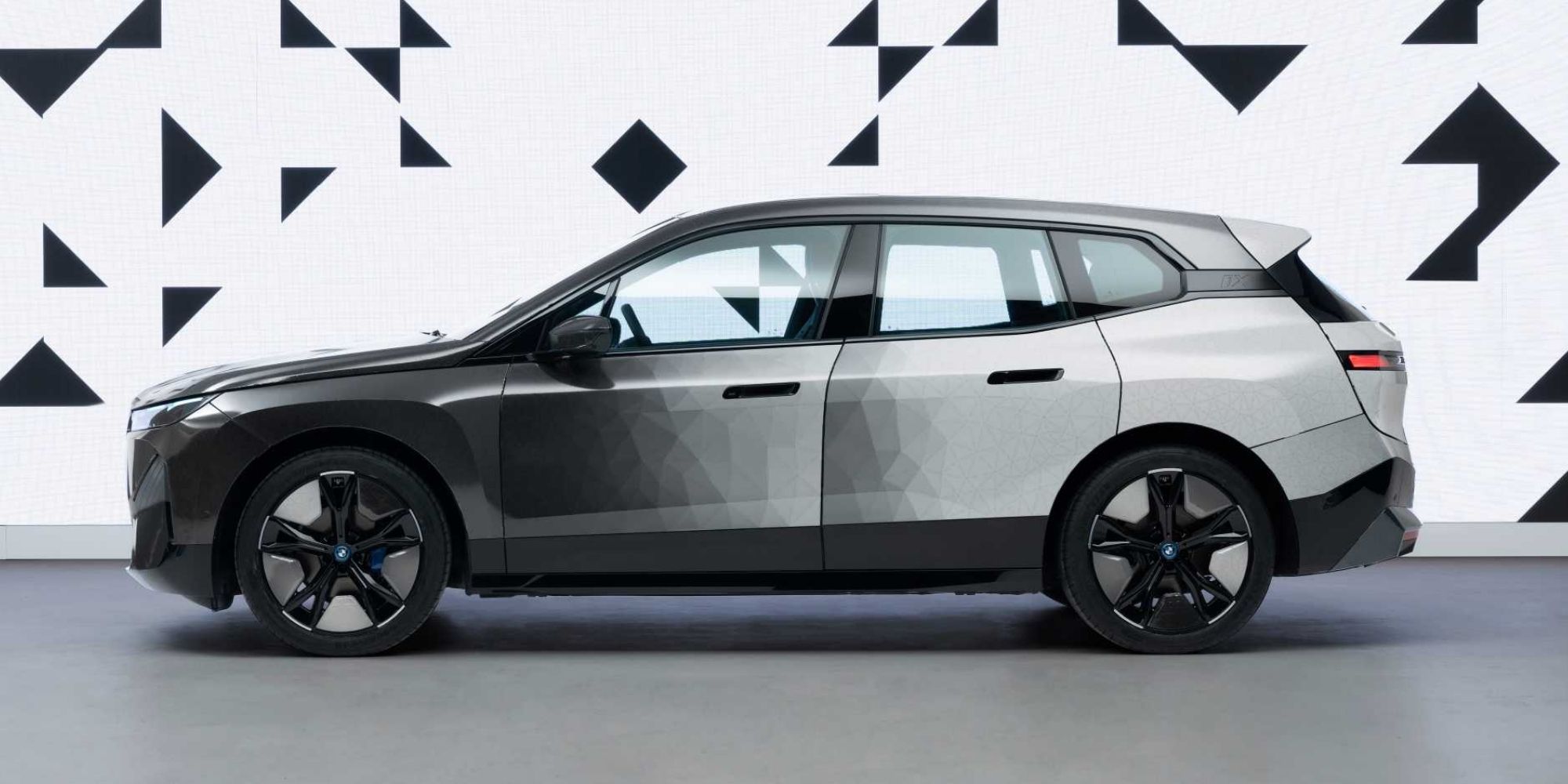 This BMW Color-Changing Car Will Blow Your Mind 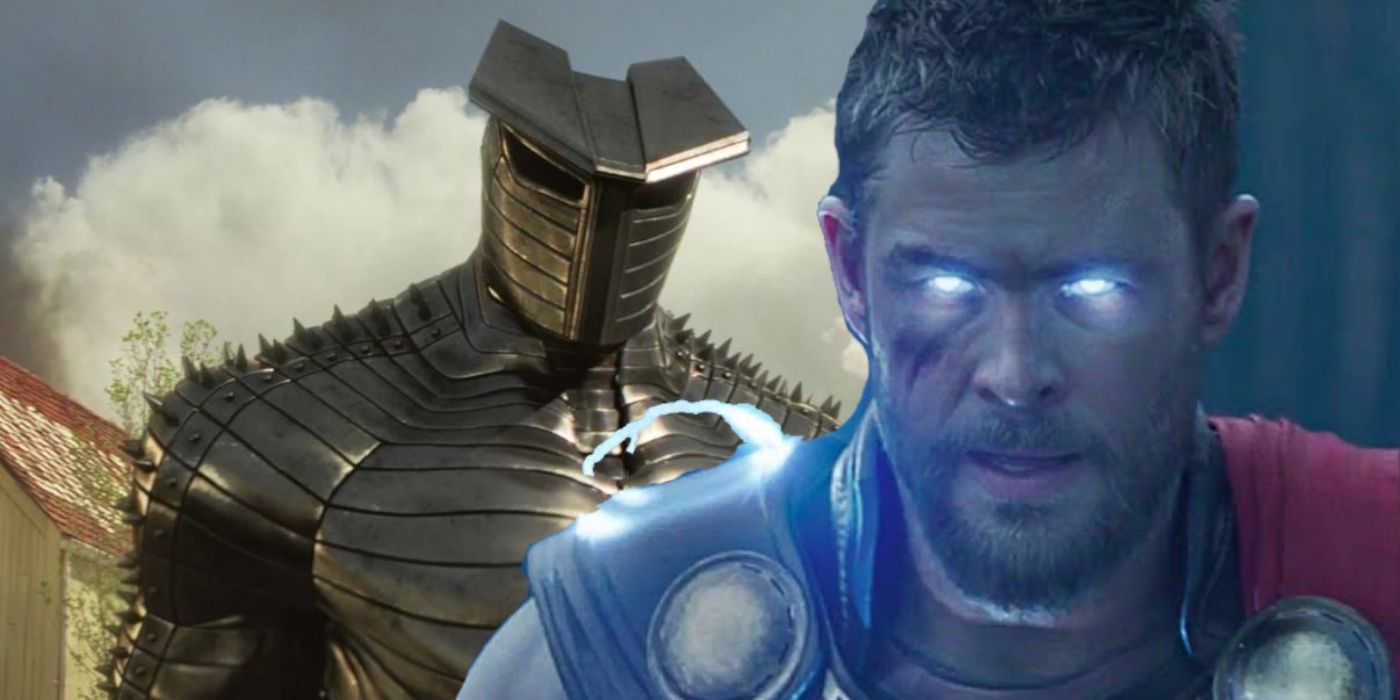 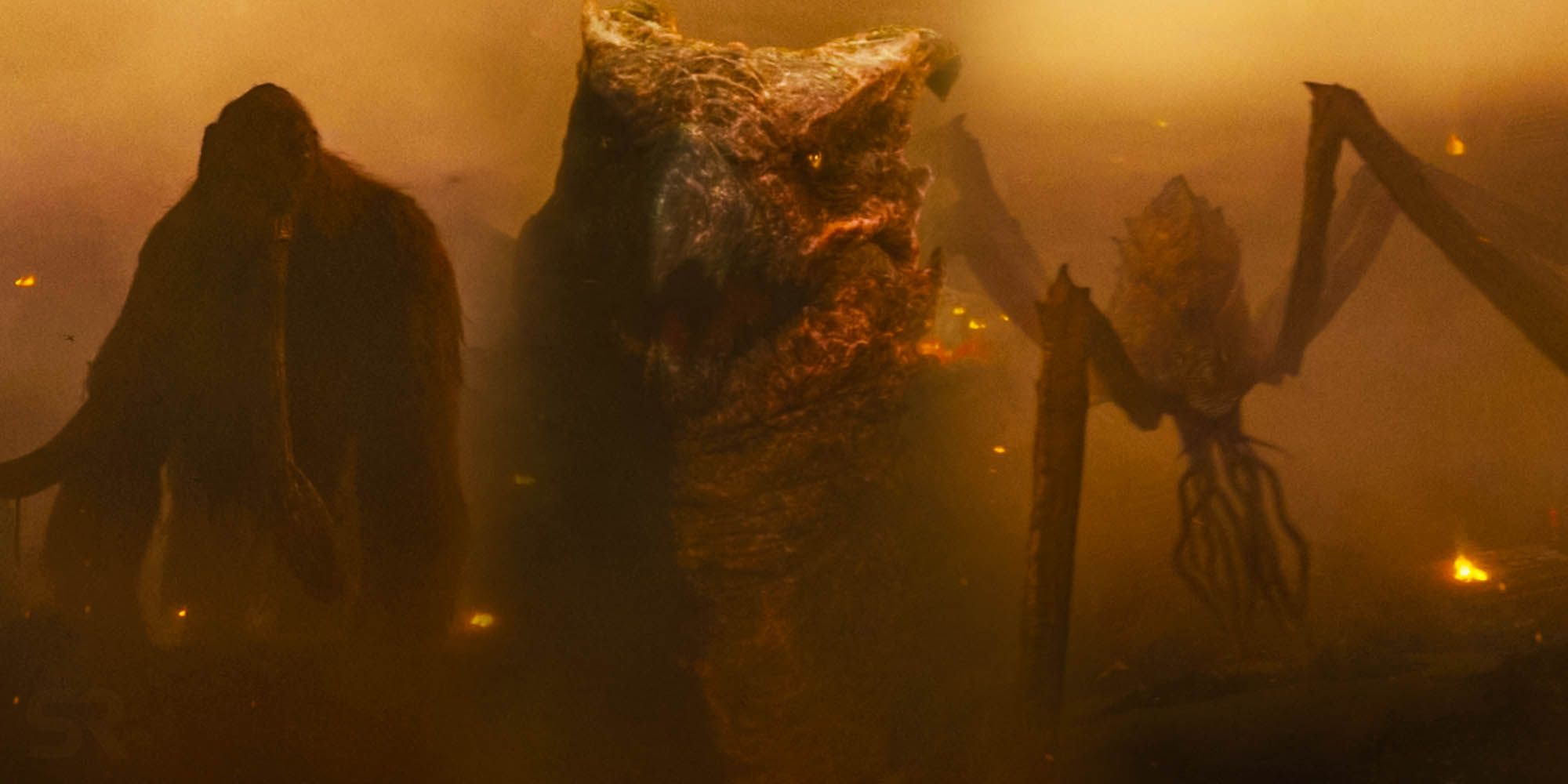 Every MonsterVerse Titan Who Could Appear In Godzilla’s TV Show 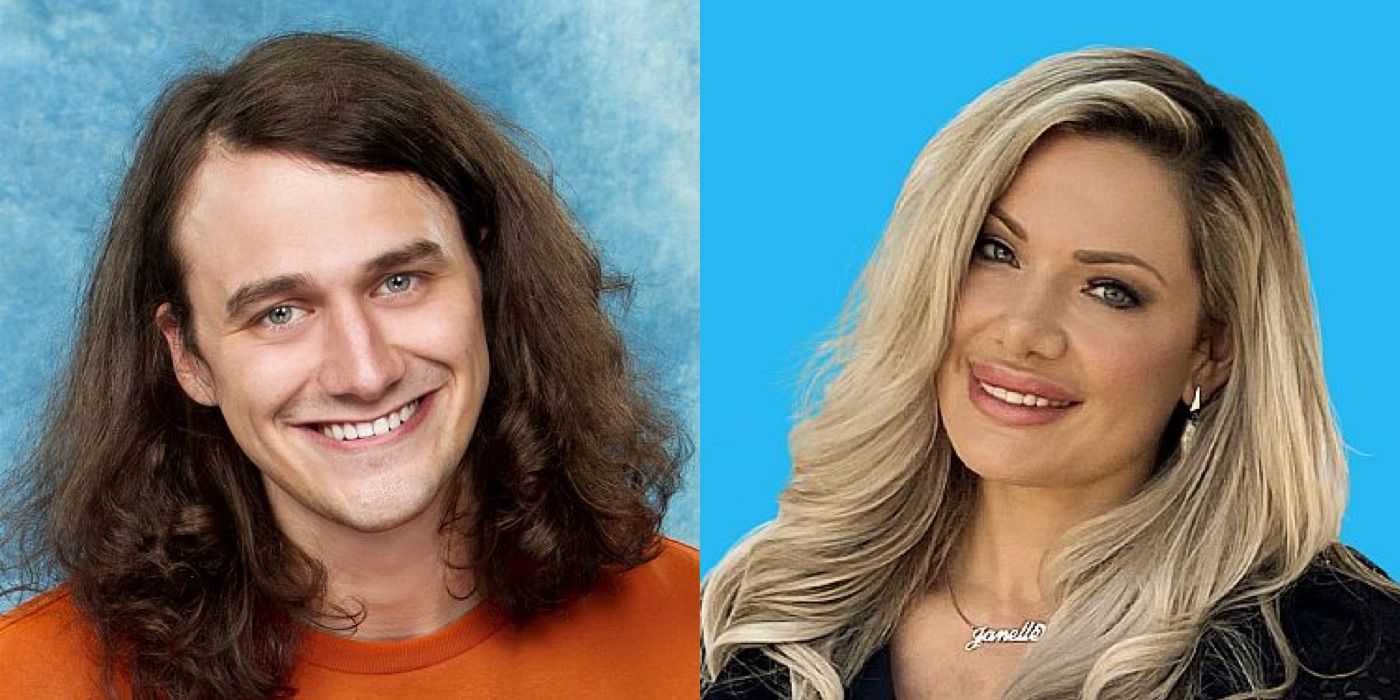 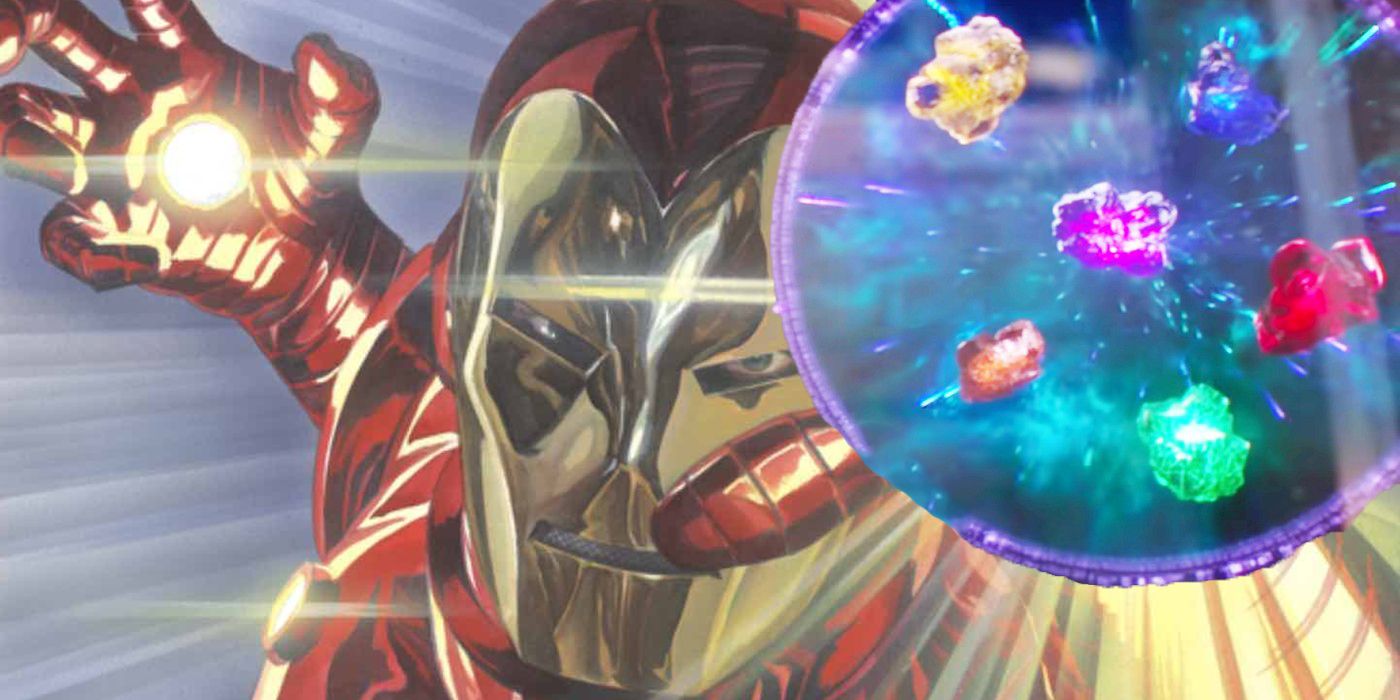