Coming home from an after dark grocery run, I heard a loud, sharp meow coming from a low, swampy area near the back of our apartment complex. Recognizing it as a kitten cry, I ran inside, dropped my groceries on the floor and grabbed a flashlight and a bag of cat treats.

I followed the cries and it took a while, but I finally managed to extract a small, dirty, very hungry kitten from a large bush. And boy did he put up a fight! Then there was the question of what to do with him. We already had three adult cats and were not looking to add another. I promised my boyfriend he’d just be staying a couple of days, and I’d find a rescue or home for him.

During this time, he was kept in the bathroom for fear of making our other cats sick, but we still worked on socialization. He was so dirty, he didn’t even fight the bath, which revealed he was not fully black, but had a gray undercoat. Even though he was obviously feral, I still let the offices of the apartment buildings around us and animal control know we had found him, just in case. I went back out a few times to check for more kittens, but never found any more.

After a week of not being able to place him, my boyfriend asked if I wanted to keep him. I was shocked, but we talked it out and decided we couldn’t let him go. A vet check-up determined he was 6-8 weeks old, 1.9 pounds, and, best of all, FIV and FLV negative.

We’ve begun the process of integrating him with our adult cats, which has been instant acceptance by one, indifference by another, and dislike by the youngest. We supervise pretty closely and separate him when we’re not home/asleep, but he should be big enough soon to have full run. We’ve named him Beerus, after a cat animated character. It seems like he’s always been here.

Story submitted by an anonymous user in Broward County, Florida. 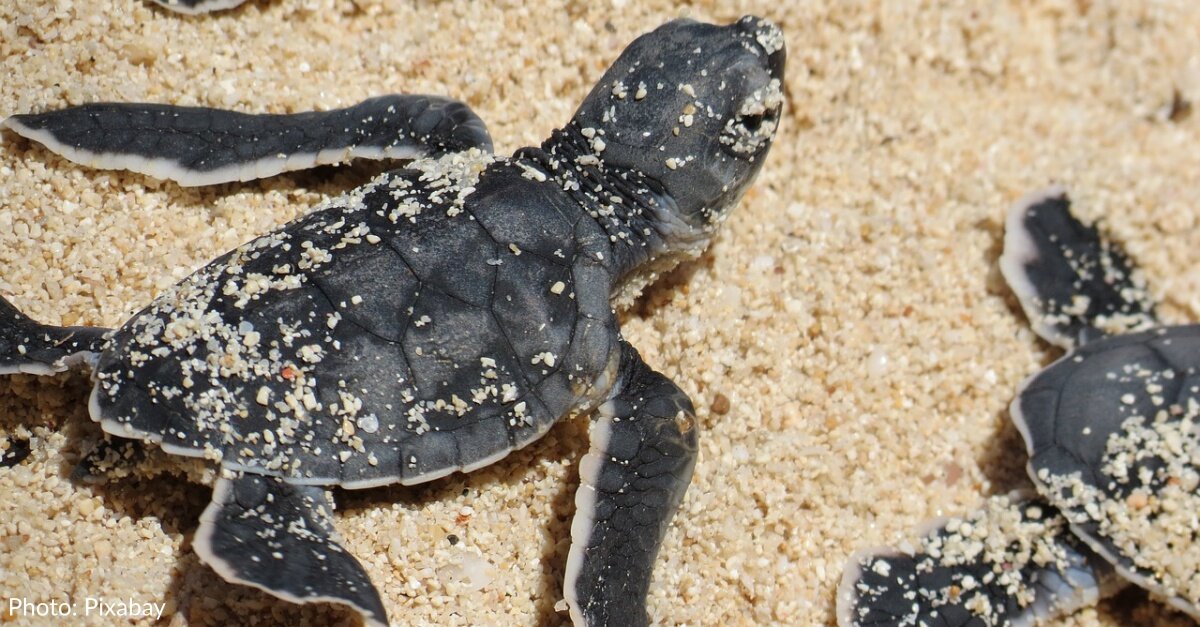 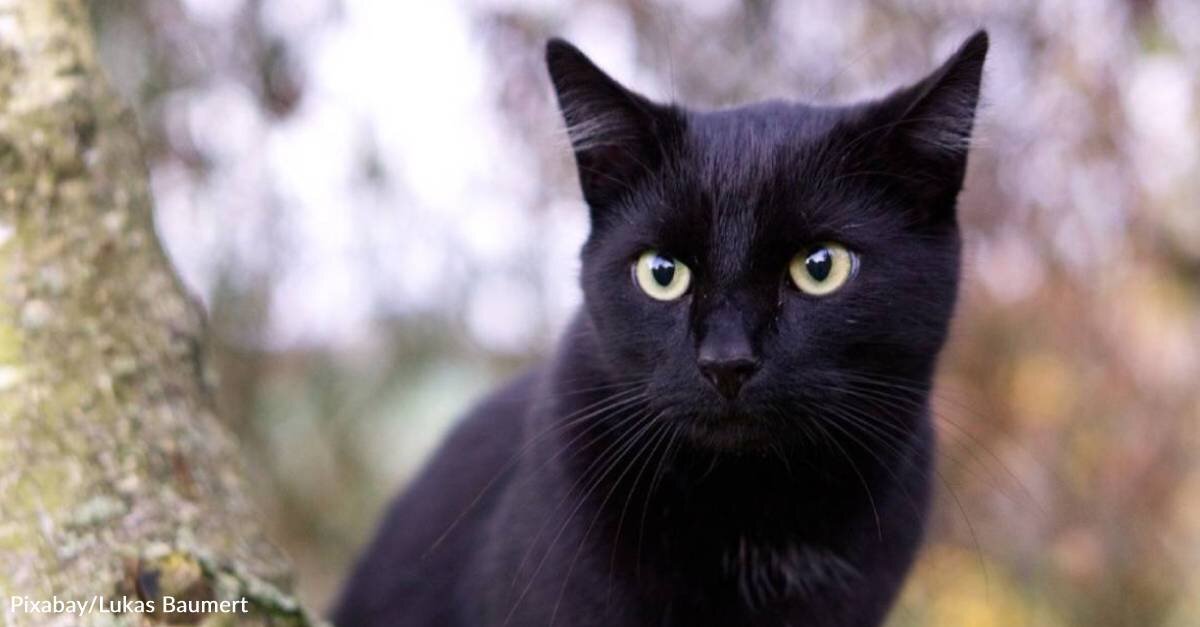 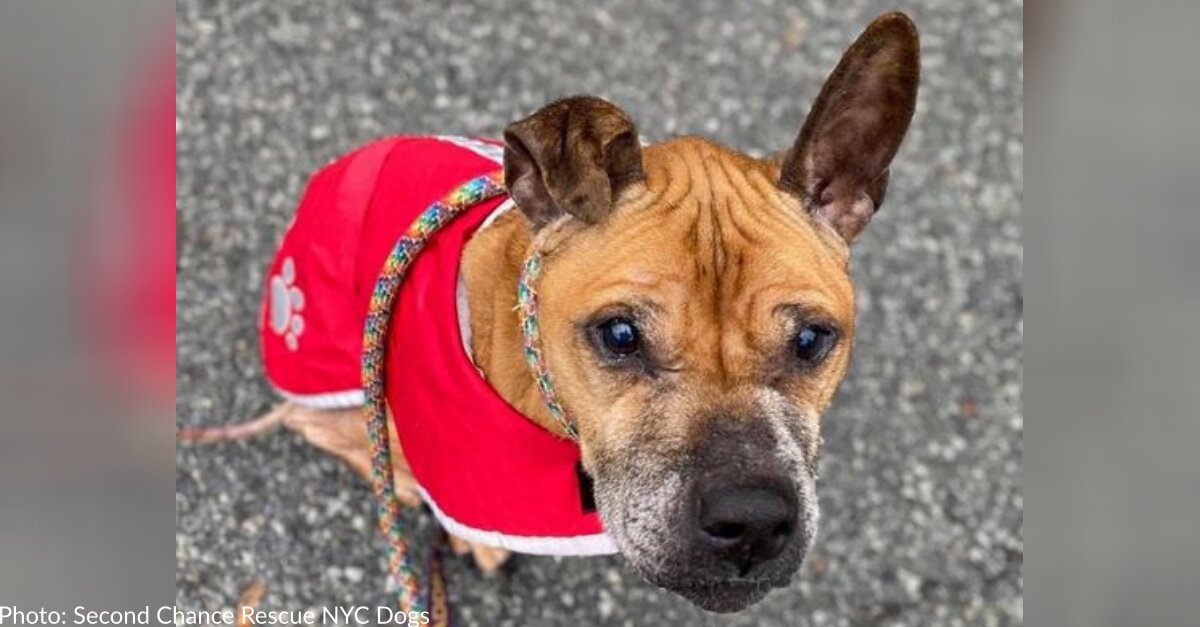 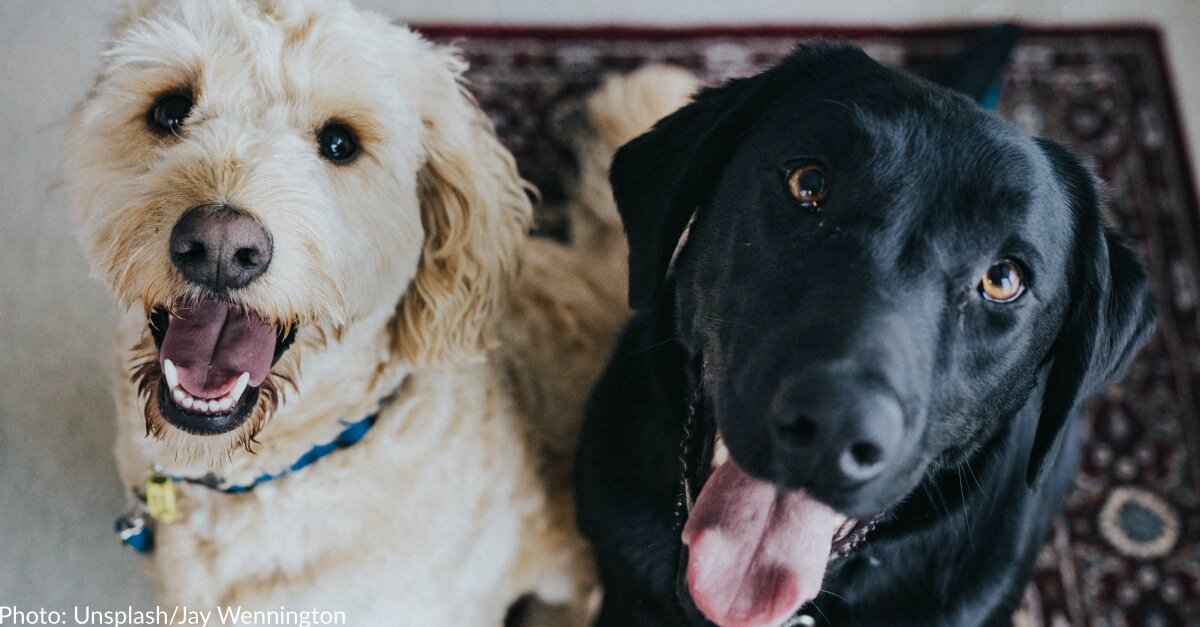 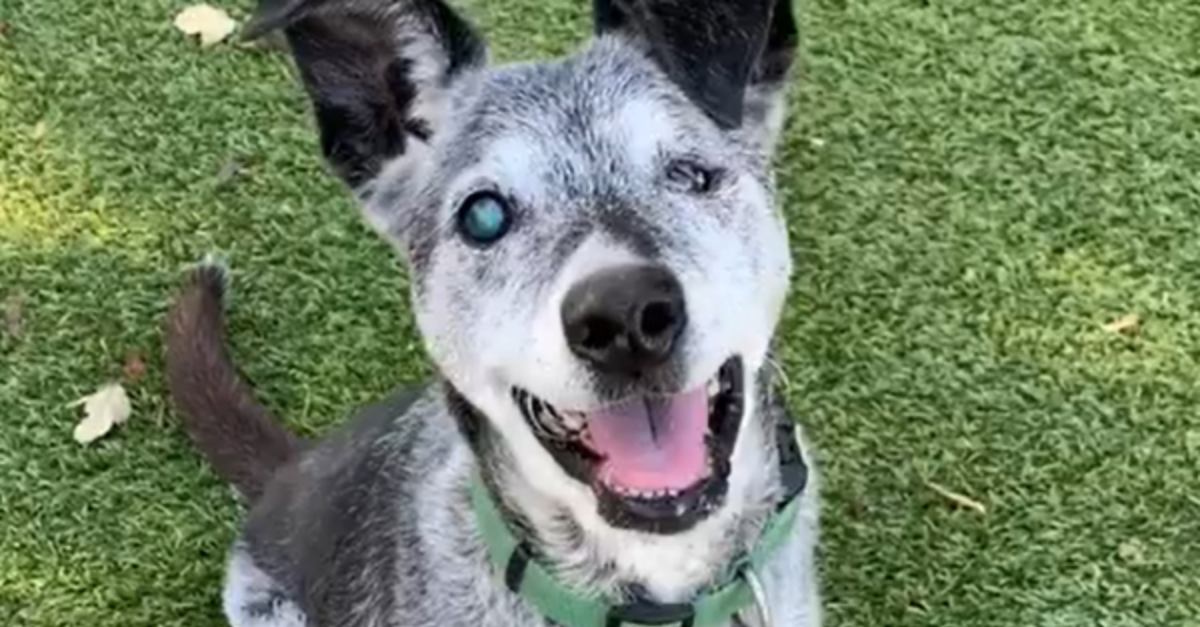 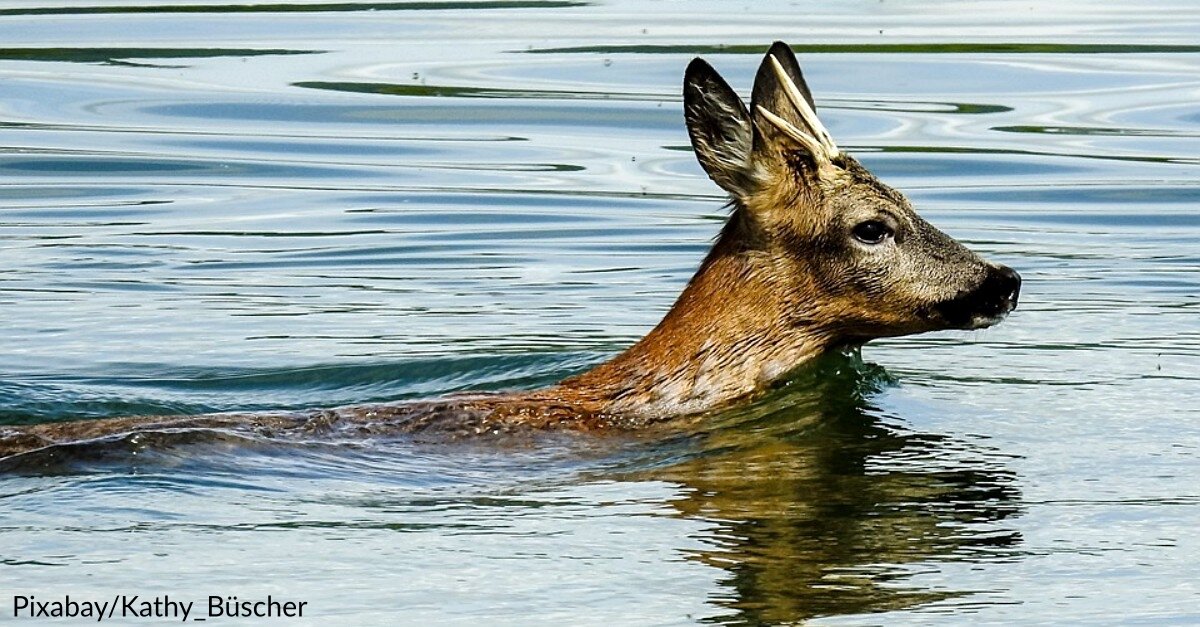