They say to reach for the stars, but sometimes, they remain out of reach. For a tiny kitten named Star, she was determined to jump onto the counter, but it was so far above her.

Even though she’d need to leap an incredible distance to make it up there, she gave it her best effort anyway – and epically failed.

An adorable video captured the moment little Star leaped her highest into the air, her eyes set on the counter above. She gets a few inches off the ground before plopping back to the floor.

Even though she made it nowhere near the counter, she tried to jump up again. Like the first time, she hardly makes it off the floor before falling back onto her paws.

Apparently, this behavior is nothing new for Star. Her owner, a teacher named Yafit Weizmann, said to Viral Press: “Star always does silly things and she is brave enough to try and do things beyond her capacity. Sometimes we all need a lift to get where we want.”

Star is such a beautiful example that we can try our hardest, but it’s also ok to accept help every now and again.

Watch the video below to see Star in action: 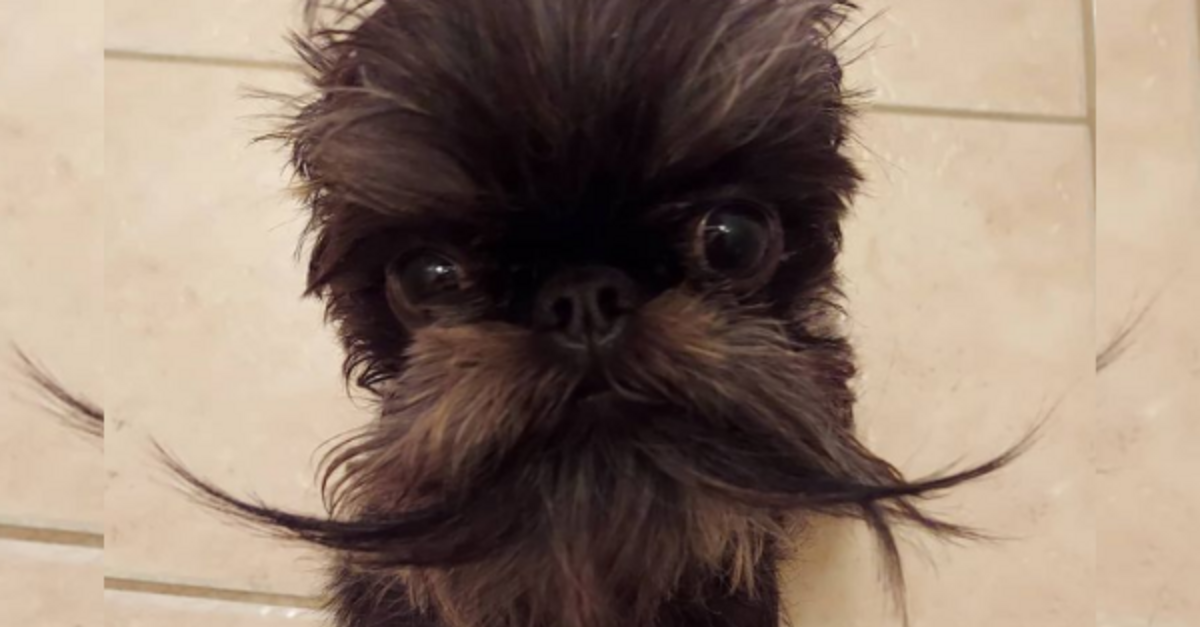 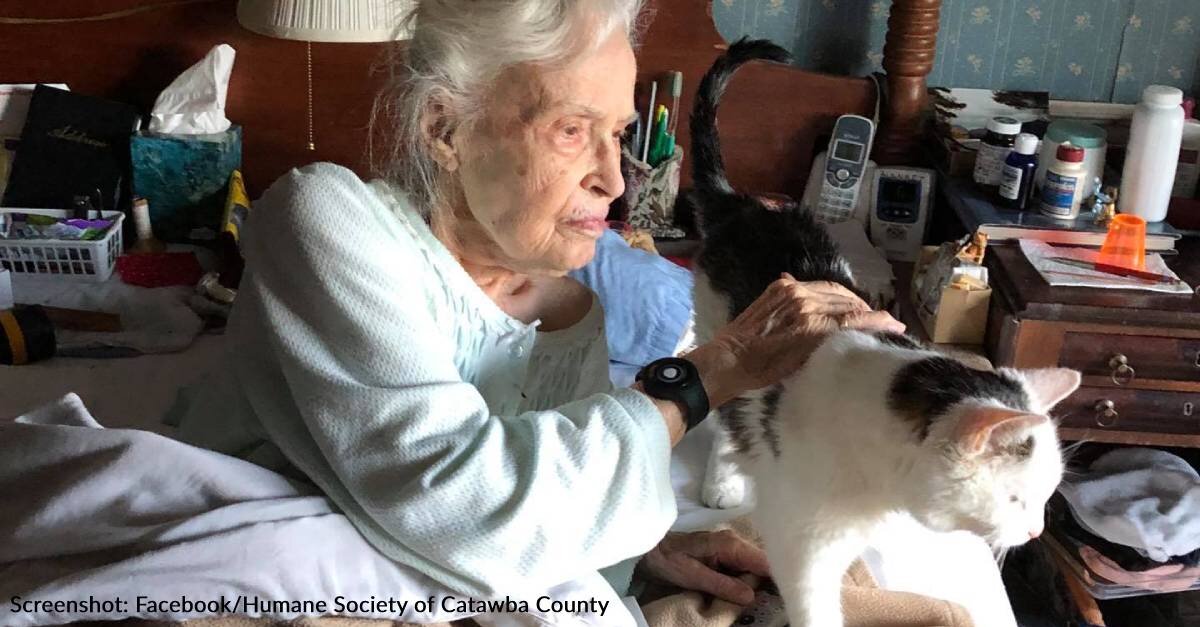 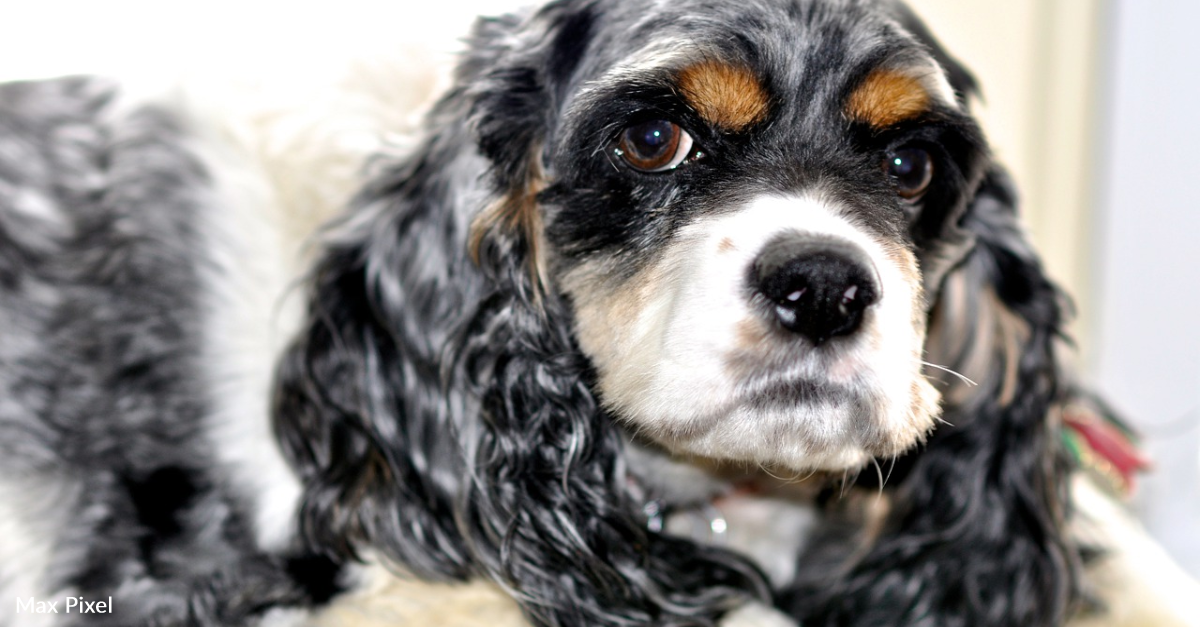 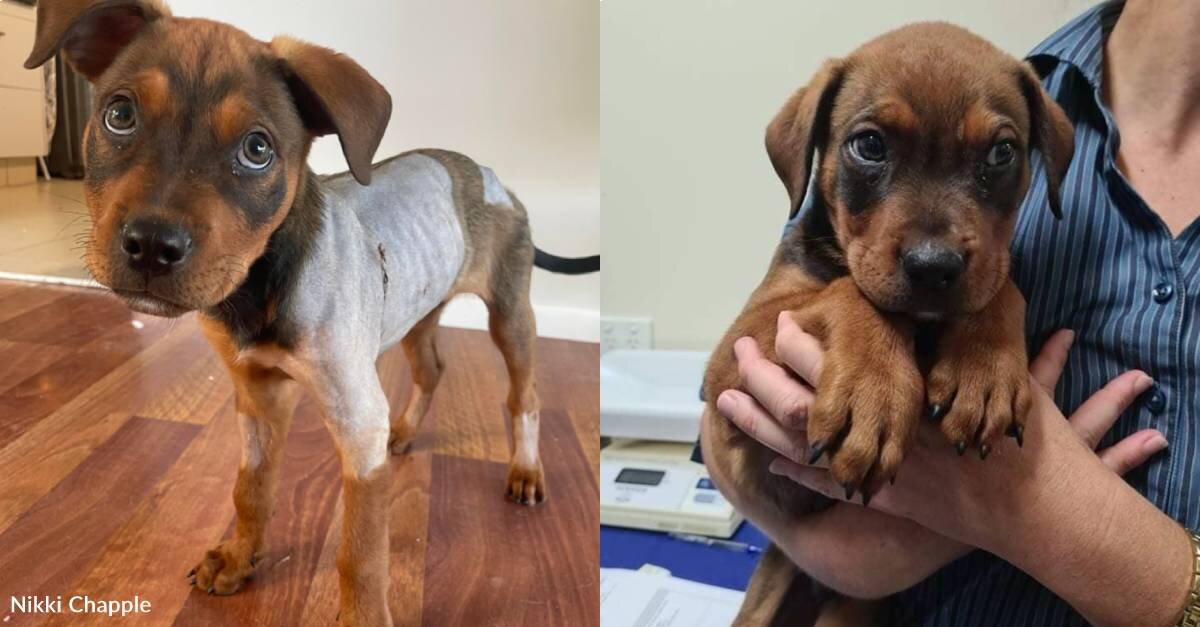 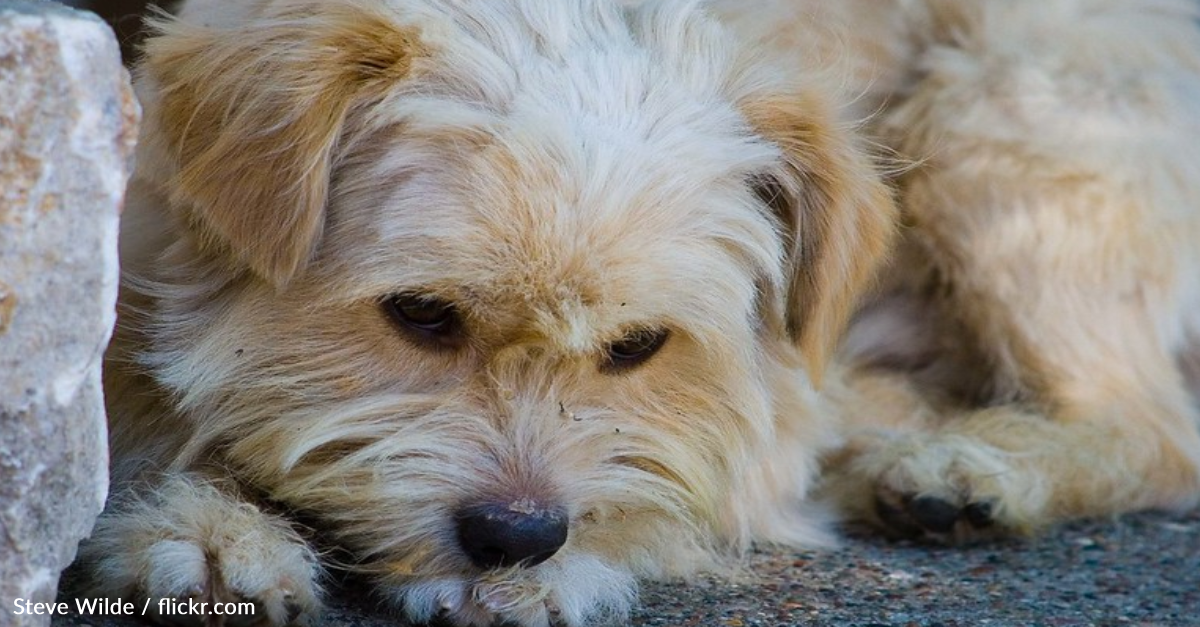 This Puppy Collapsed in a Cemetery Just Before She Was Rescued 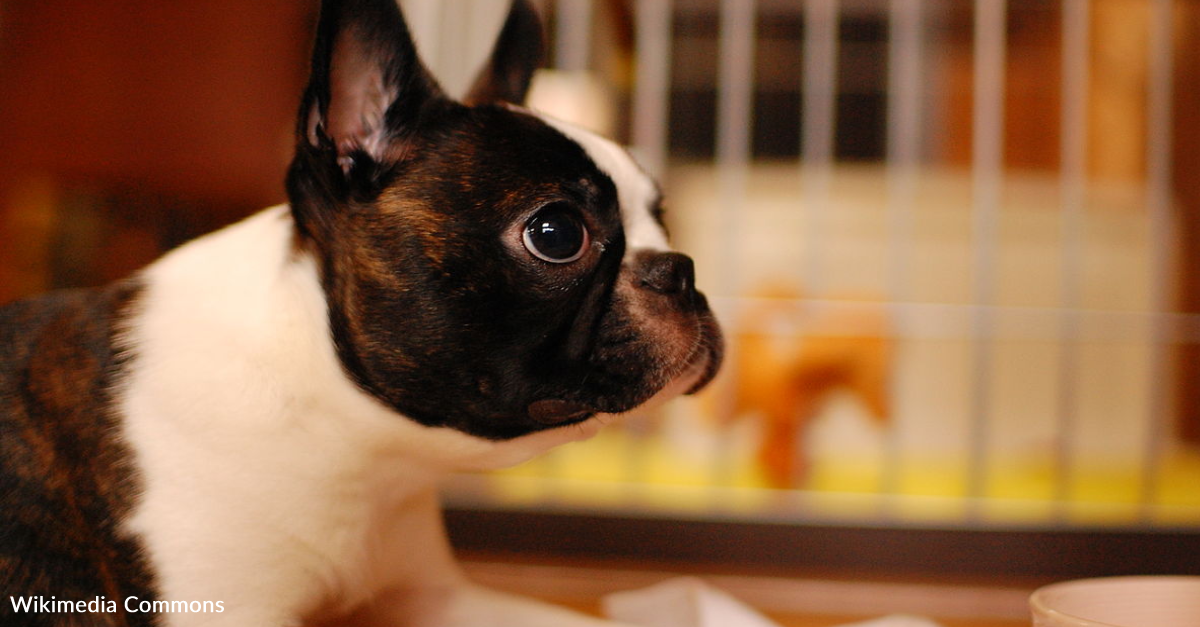