Thomas Tuchel says it’s a “miracle” Chelsea have secured a third-placed Premier League finish despite being without “key, key, key” player N’Golo Kante for so much of the season.

Kante returned to Tuchel’s starting line-up for Chelsea’s 1-1 draw with Leicester on Thursday night having missed the previous four games with the latest in a series of injury problems.

The Frenchman is facing an uncertain future at Stamford Bridge with his contract due to expire next summer but Tuchel likened him to Virgil van Dijk, Mohamed Salah and Kevin De Bruyne in terms of his importance to the side in his post-match press conference.

“He is simply that player, the guy who makes the difference and if you only have him 40 per cent of the time it’s a huge problem.

“Given that percentage, it’s maybe a miracle how consistently we produced results and it puts everything into perspective because I saw Liverpool last season without Van Dijk and they struggled heavily.

“You see the difference. N’Golo is our key player and he needs to be on the pitch.”

Kante has suffered various injury issues this season, including groin and knee problems, and asked if he feels Chelsea can find a solution, Tuchel said: “I hope so. It’s hard to live with because it’s important for him to be there and have the rhythm.

FREE TO WATCH: Highlights from Chelsea’s match against Leicester

“I think he played OK tonight but he can play so much better. But when was his last game that he started? It was weeks ago.

“He constantly starts getting rhythm, and once he has rhythm, comes a little injury and he’s out again.”

“We do everything to solve it and him as well.

“I don’t blame him. It’s just a concern and it’s a fact that we miss him a lot because he brings something that is unique in world football and he has that ability to lift everybody up and make the difference.

“He is one of the very best midfielders in the world.” 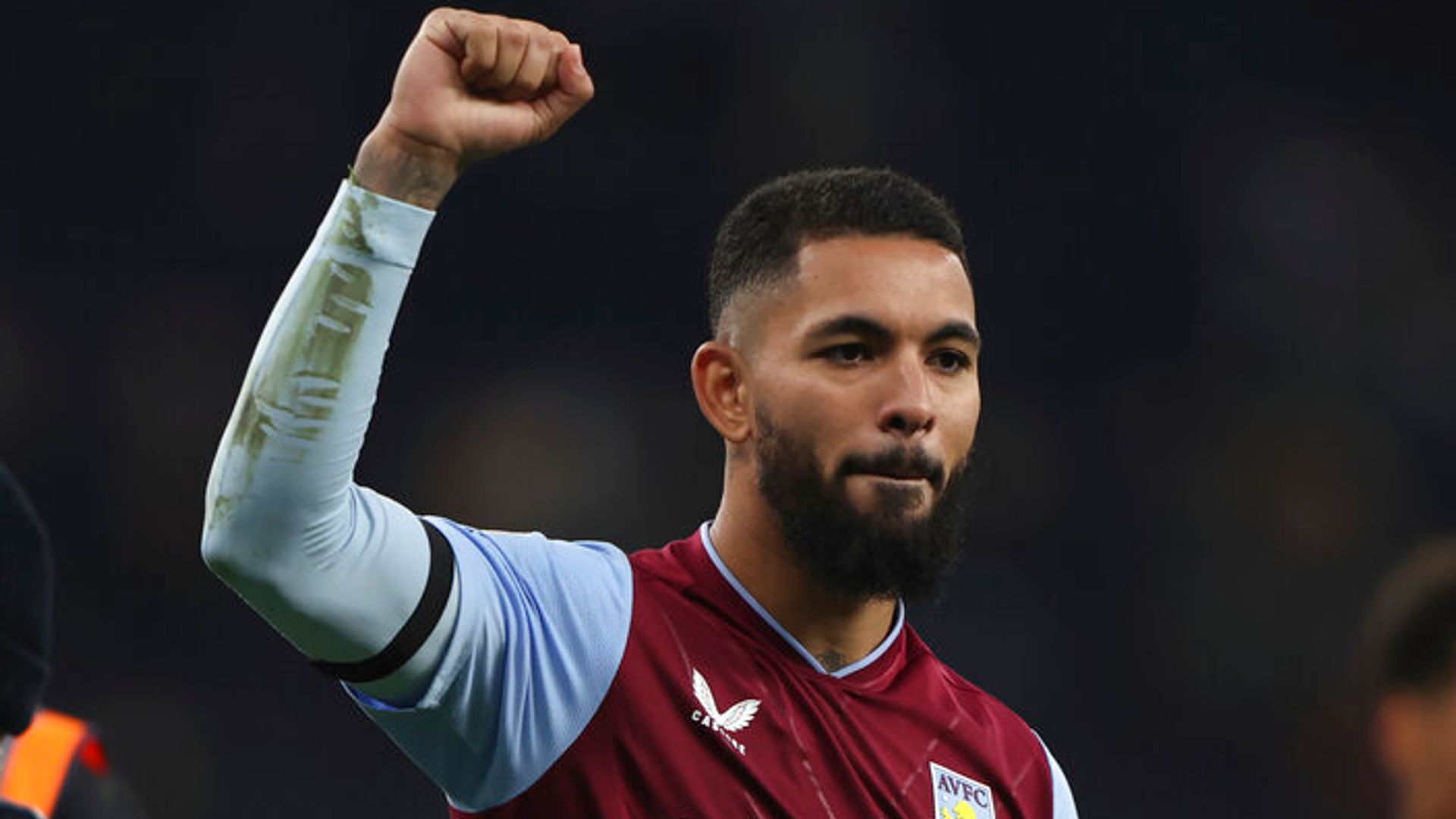 Premier League 2022/23: When does the season start? What are the key dates? When’s the World Cup? 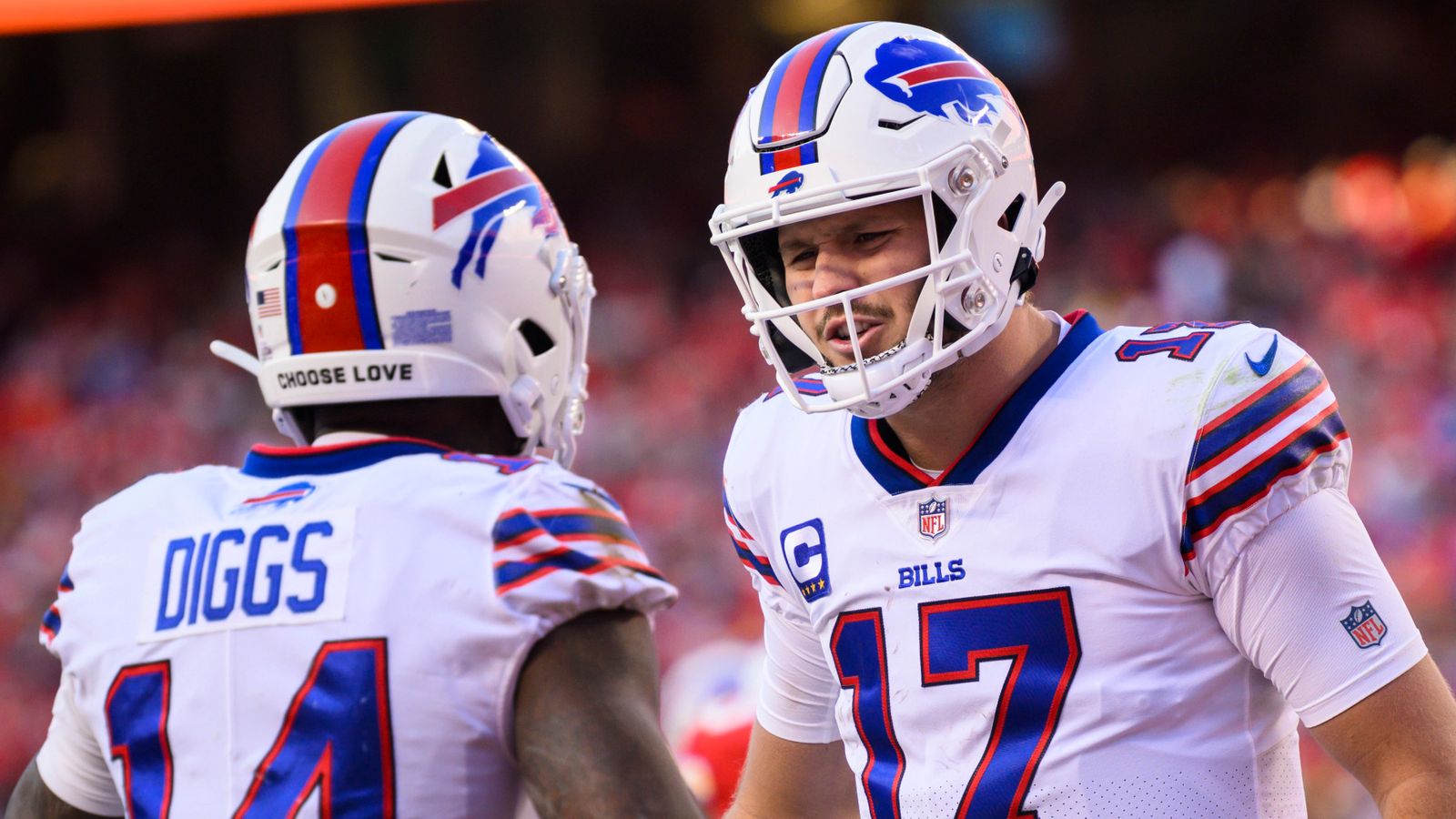 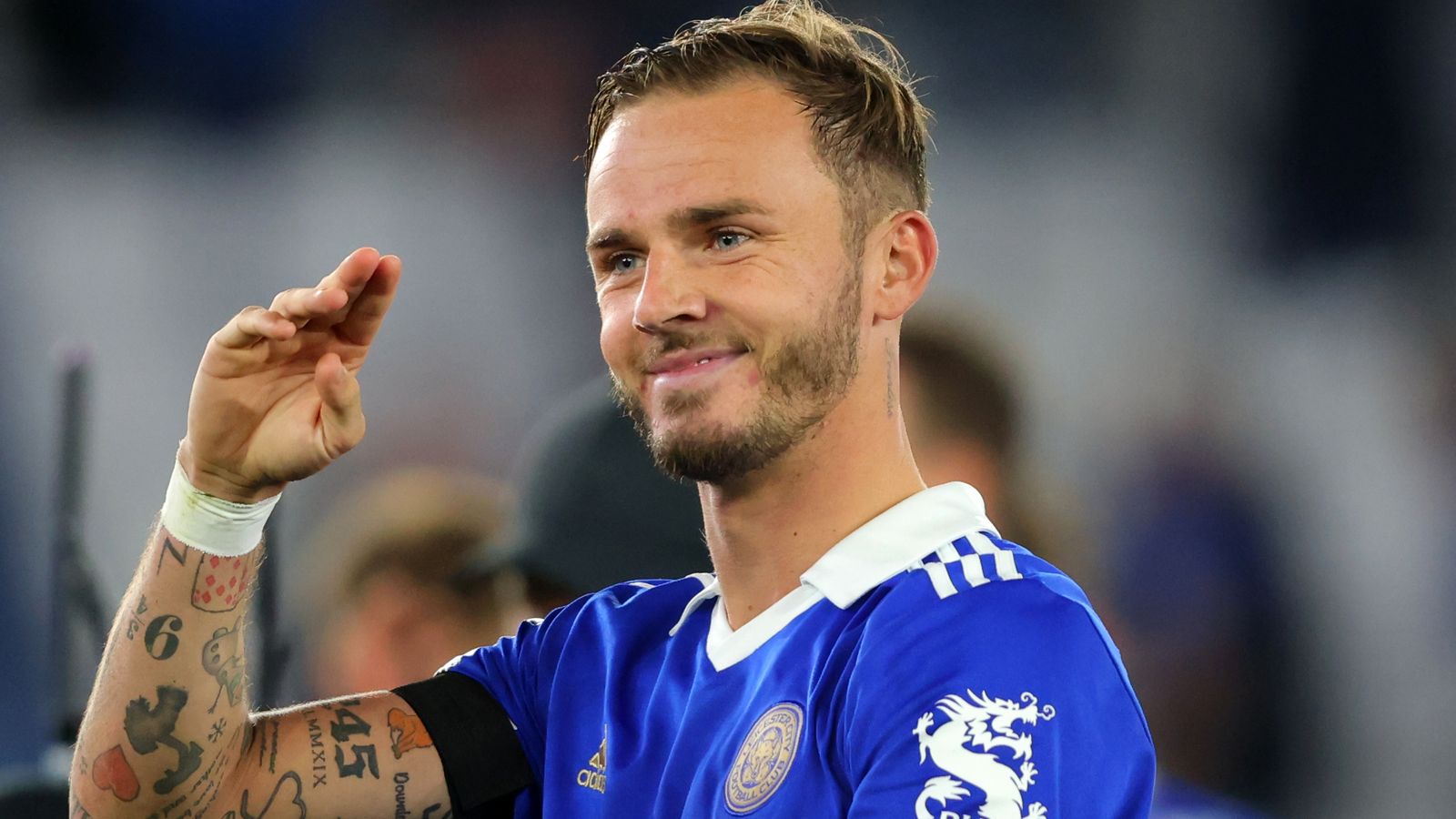 Graham Potter: Chelsea head coach hits back at ‘stupid’ media questions and insists he has backing of club’s owners 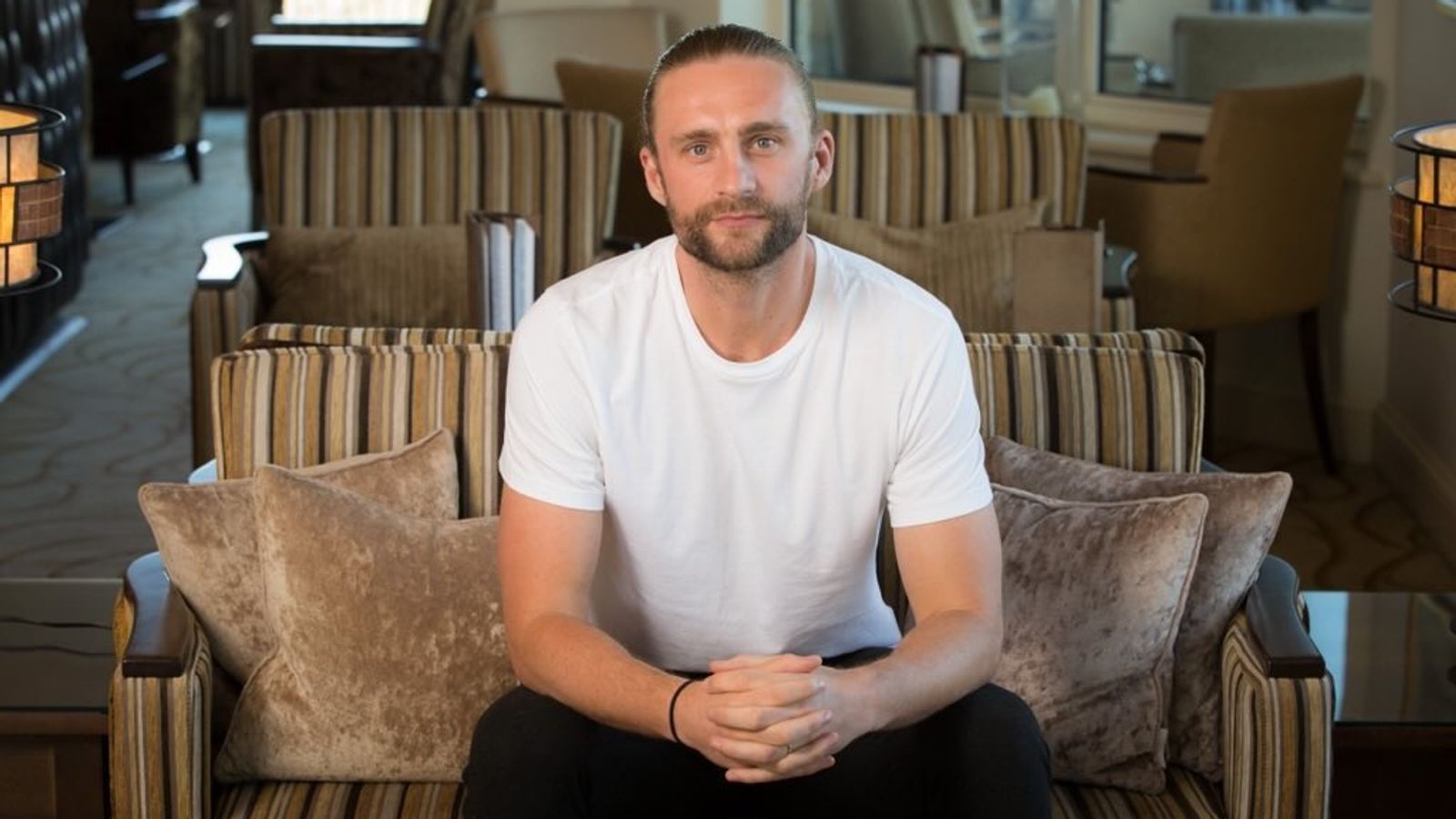