PETA India’s third investigation into horses used for rides in Kolkata revealed that they are in a state of crisis, so PETA India and the CAPE Foundation organized a media conference on May 25 requesting that West Bengal Chief Minister Mamata Banerjee intervene. The plea comes on the heels of horse owners’ repeated refusals to participate in veterinary health camps organized by the Animal Resources Development Department of the Government of West Bengal in association with the animal protection groups following an order of the Calcutta High Court. The explosive new PETA India assessment report details the continued miserable conditions of more than 100 horses used for tourist and carriage rides in Kolkata.

The most immediate need for the suffering horses of Kolkata is essential veterinary care. PETA India urges the state government to appoint a law-enforcement committee to seize unwell horses as well as those being used without fulfillment of the necessary legal requirements and send them to sanctuaries. PETA India is calling for horse carriages to be replaced with sleek e-carriages like those already being used in Mumbai.

Many horses used for rides in Kolkata are anemic, malnourished, lame, visually impaired, and/or chronically starved—yet they’re forced to work all day in the heat and other extreme weather conditions and on dusty roads amid heavy traffic, breathing in fumes. Assessments of the horses’ body condition scored all of them as “thin” or “very thin,” a clear indication that most of them have gone without proper nutrition for a very long time.

The rides are hazardous to horses and members of the public, both of whom have been gravely injured in accidents. Horses with serious, usually irreparable injuries such as broken bones are often abandoned and left to starve, enduring slow, painful deaths.

The horses are denied proper farriery, causing their feet to deteriorate. Some were also found fitted with illegal spiked bits, which lacerate their mouths and are used to control them through pain. 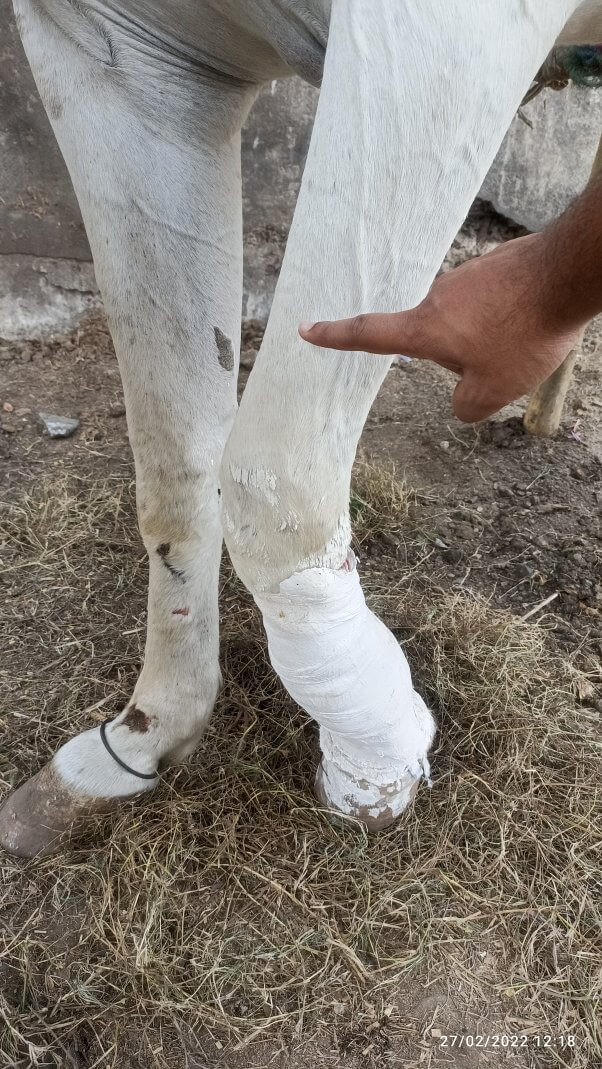 The animals’ feces are strewn around the city, creating a tetanus risk and other health hazards. 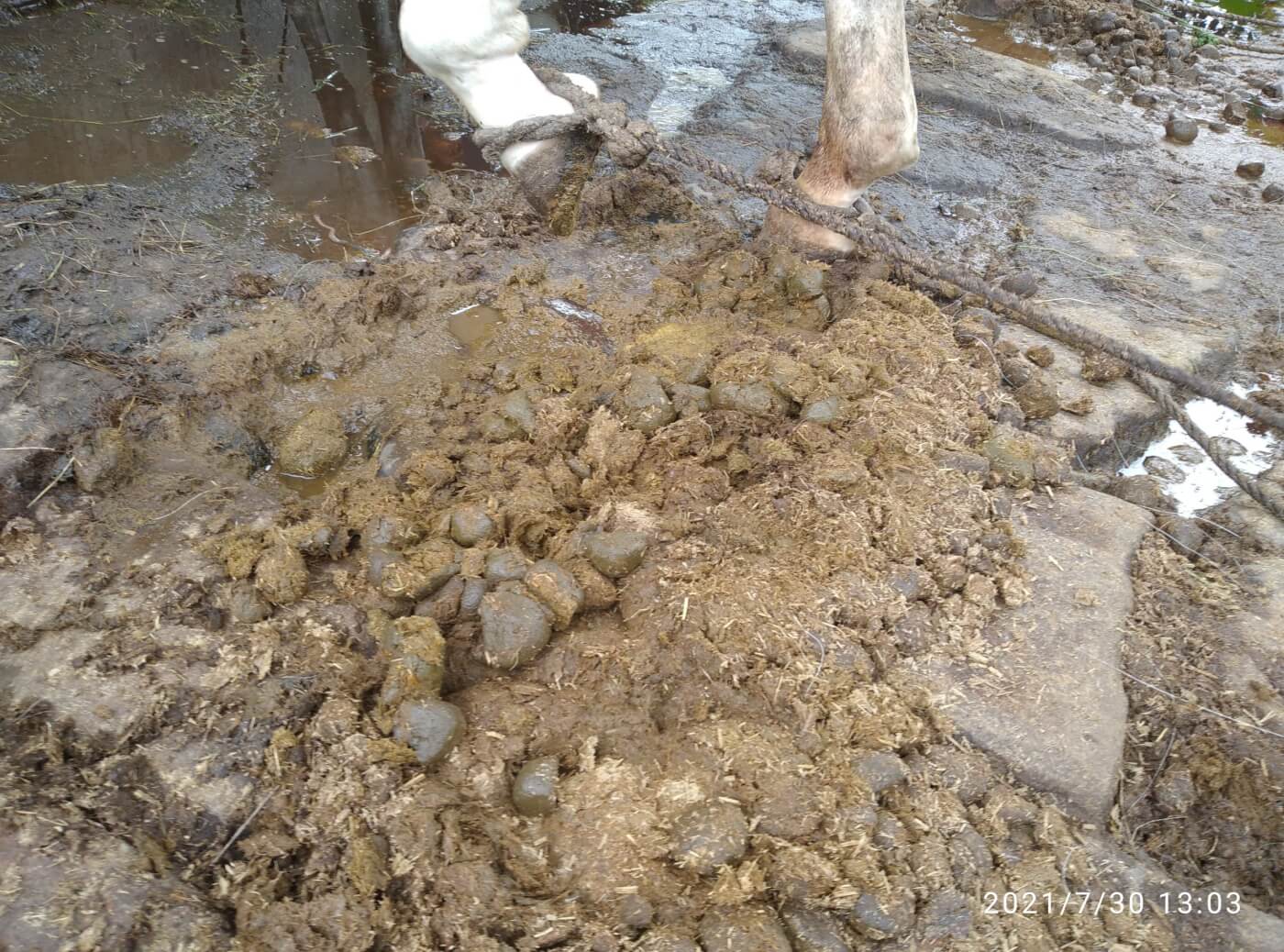 Operators of these rides have repeatedly refused to seek the free veterinary treatment offered in the health camps organized by the state, even for the sickest or most injured animals. 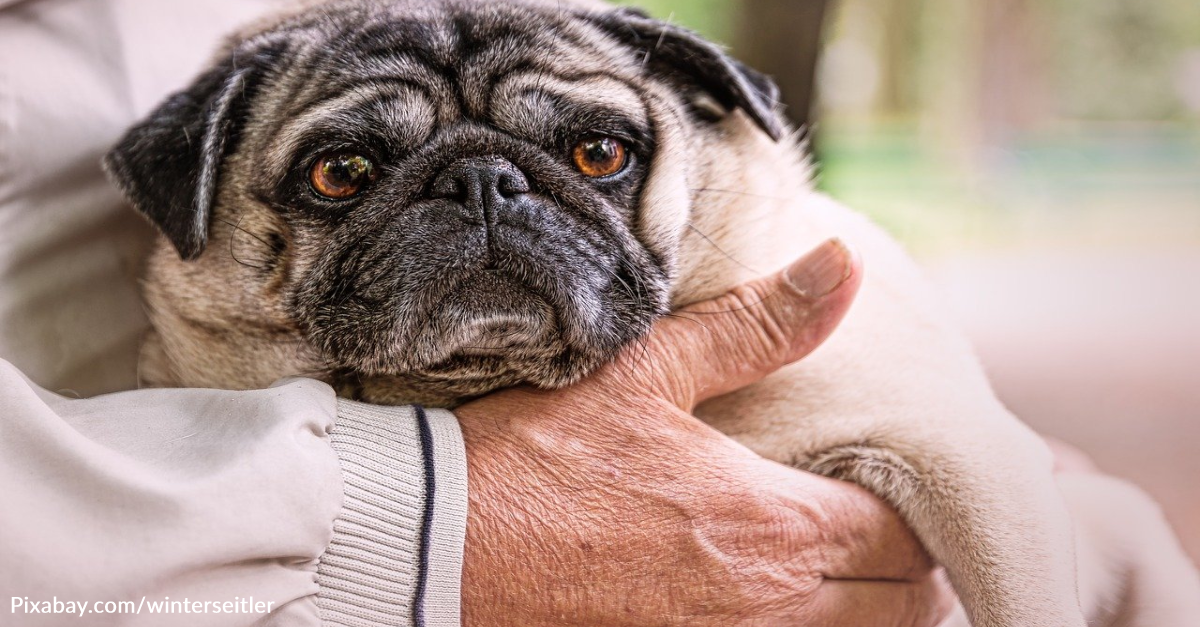 Senior Man And Dog Enjoy Their Golden Years Together 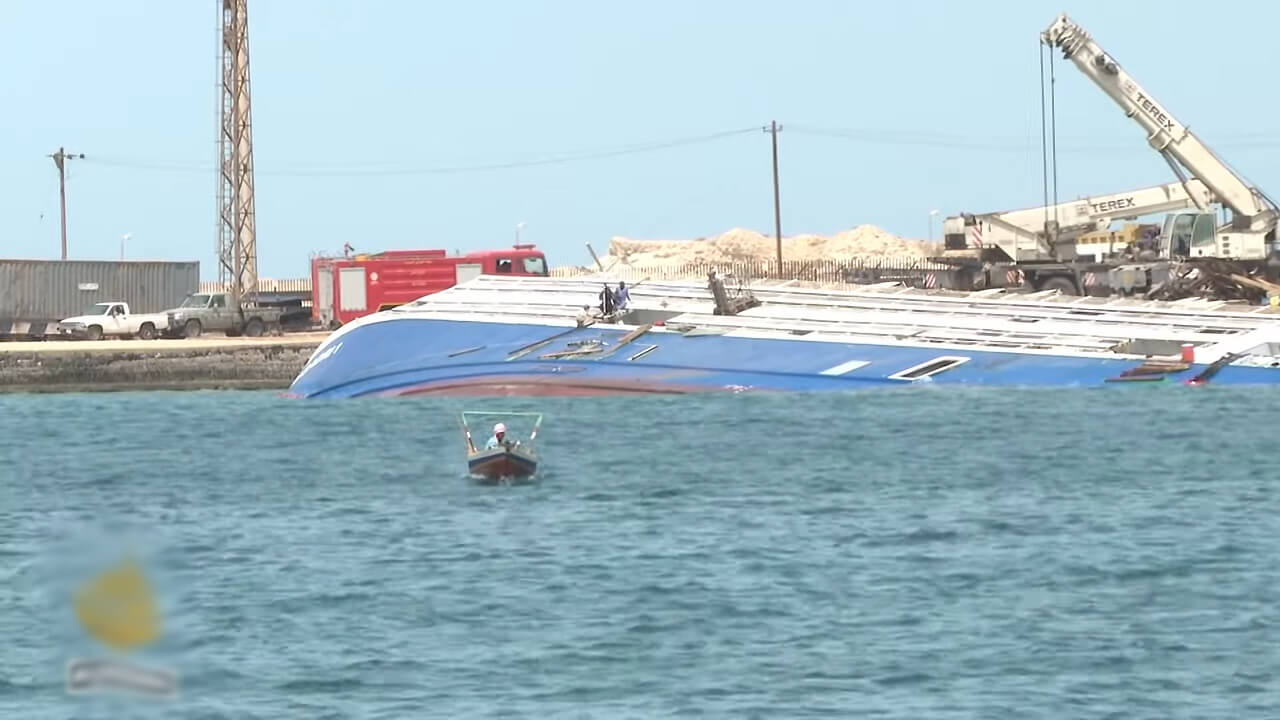 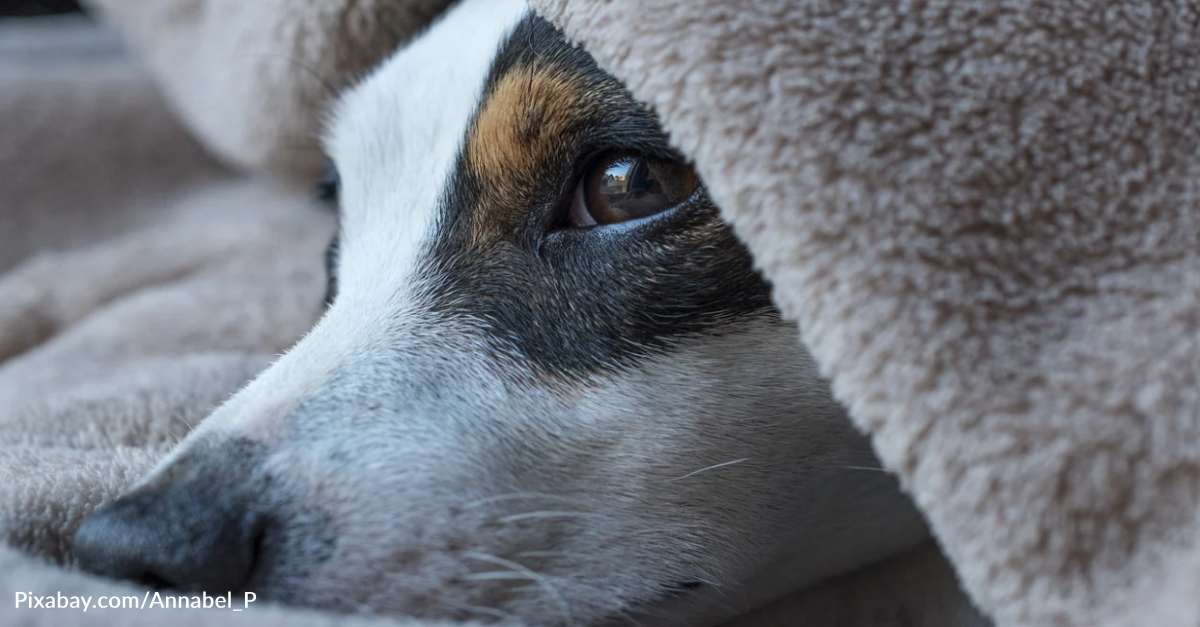 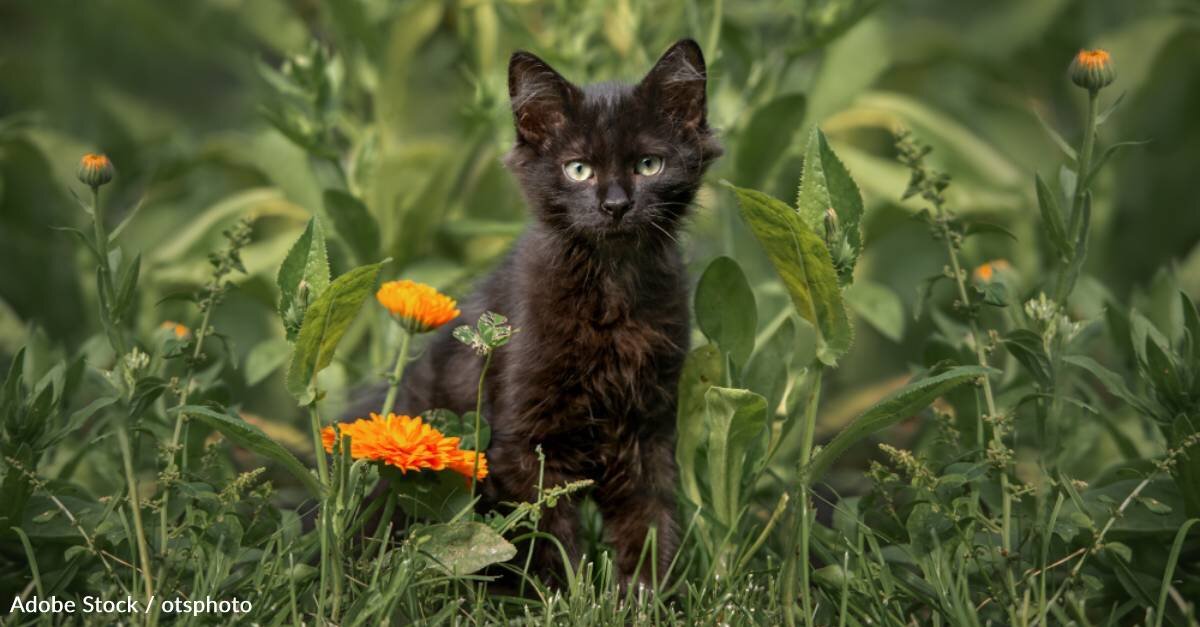 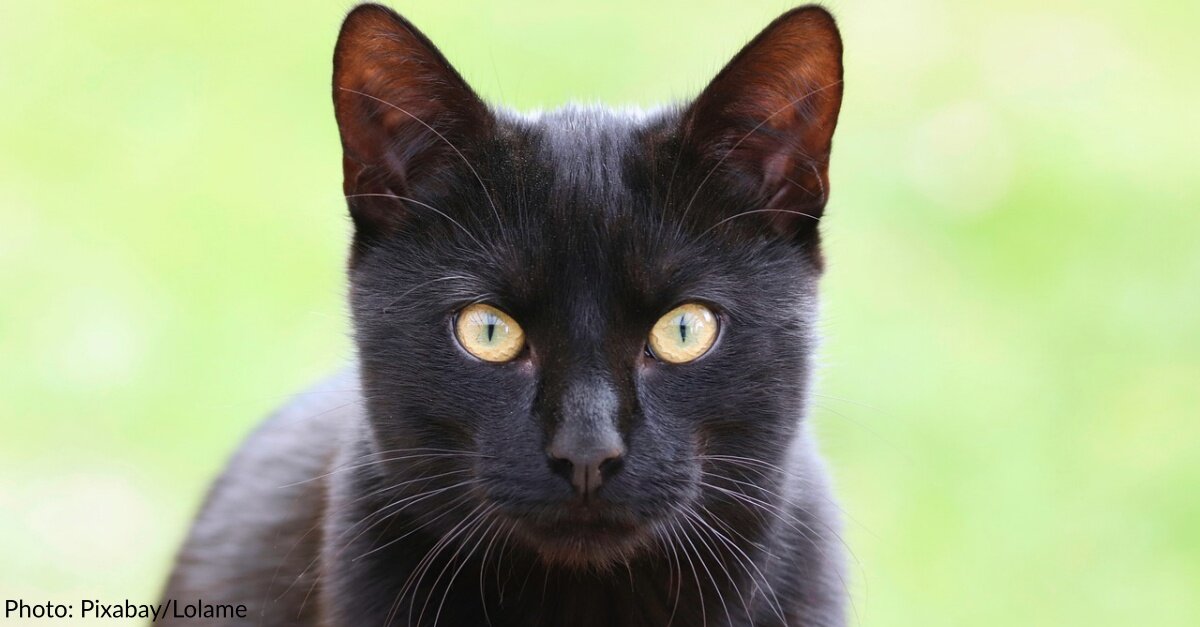 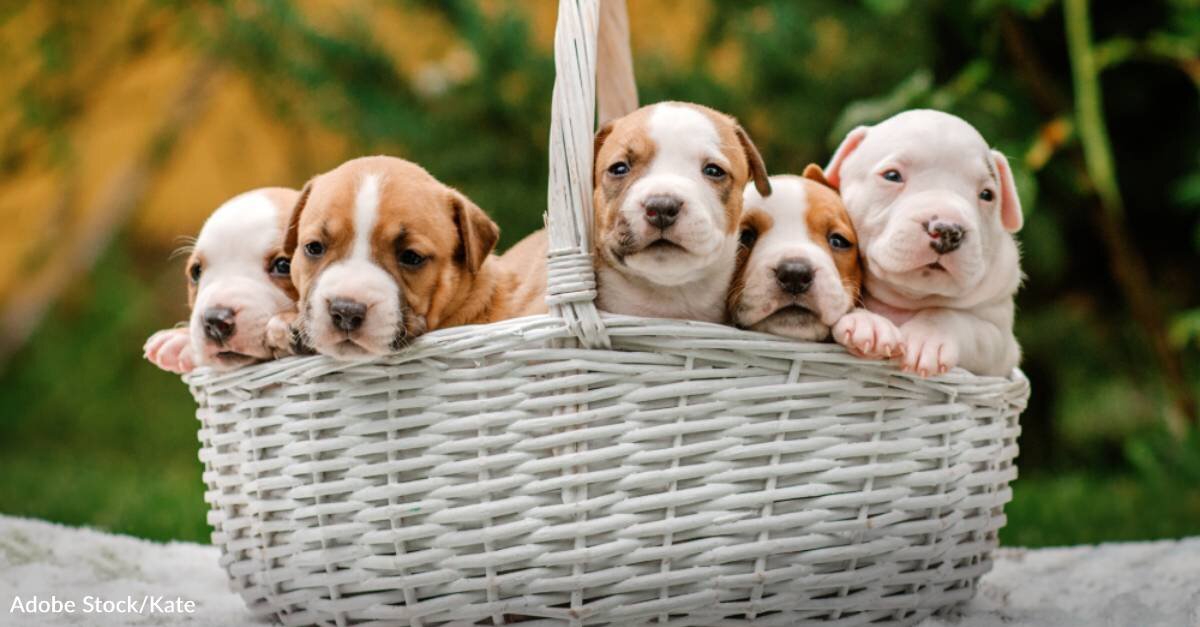