Thibaut Courtois says he needed Real Madrid’s Champions League win over Liverpool to “put respect on my name”, claiming he does not have it in England.

Courtois had 24 shots fired at him from a determined Liverpool side, making nine saves – denying the Reds the chance to win a treble of trophies this season.

After guiding Real to victory, the goalkeeper told BT Sport: ”I think I said yesterday in the press conference that when Madrid goes to finals, we win them. ‘I’m on the good side of history.

”I saw a lot of tweets coming my way today saying that I will be humbled, but I think it was the other way around.

”Today I needed to win a final for my career, for all the hard work – to put respect on my name because I don’t think I have a lot of respect in England.”

Real came into Saturday night’s game having already been crowned champions of La Liga this season where Courtois kept 16 clean sheets in 36 appearances.

The goalkeeper did not only shine in the Champions League final – he kept five clean sheets throughout the competition.

He added: ”I had lots of criticism even after a great season saying I wasn’t good enough or whatever. I’m just really happy and proud. When I needed to be there for the team, I was there.”

“I can’t believe it. We’ve had a fantastic season. We suffered a lot in the first half but in the end we deserved to win this competition,” Ancelotti told BT Sport.

“I am the record man. I had the luck to come here last year and found as usual a fantastic club with a really good squad with a lot of quality and mental character. The season was top.”

Thibaut Courtois, Vinicius Jnr and Dani Carvajal were among the star performers as Real Madrid beat Liverpool in the Champions League final.

Sky Sports’ senior football journalist Peter Smith wrote of Courtois: “As much of a match-winner for Real Madrid as Vinicius. The brilliant Belgian looked in top form when he followed a sharp early save from Salah with a sublime stop to push a Mane strike onto the post and he was at it again after the break, racing across his goalmouth to block another Salah effort before a stunning one-hand stop to deny the Egyptian again.” 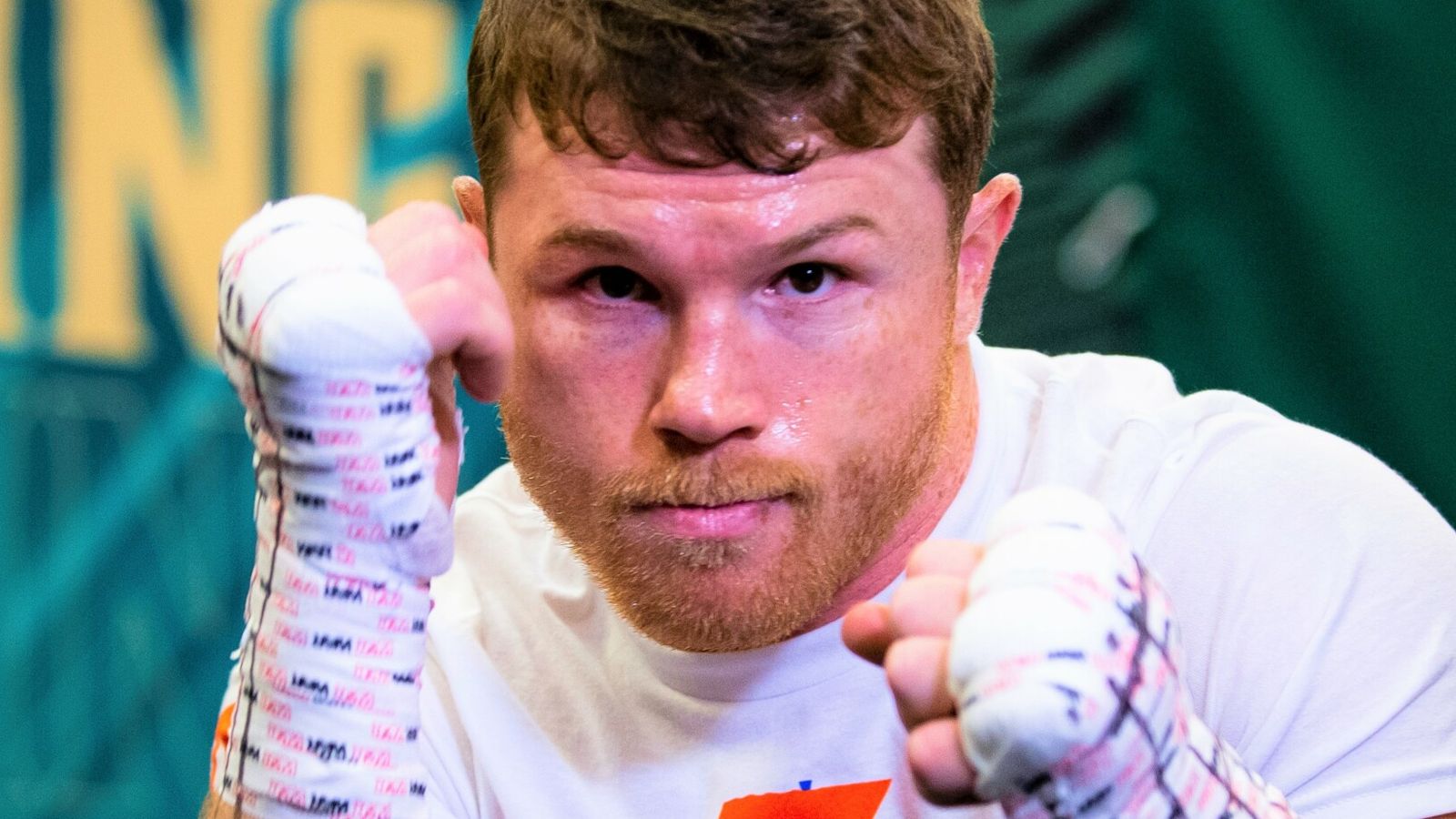 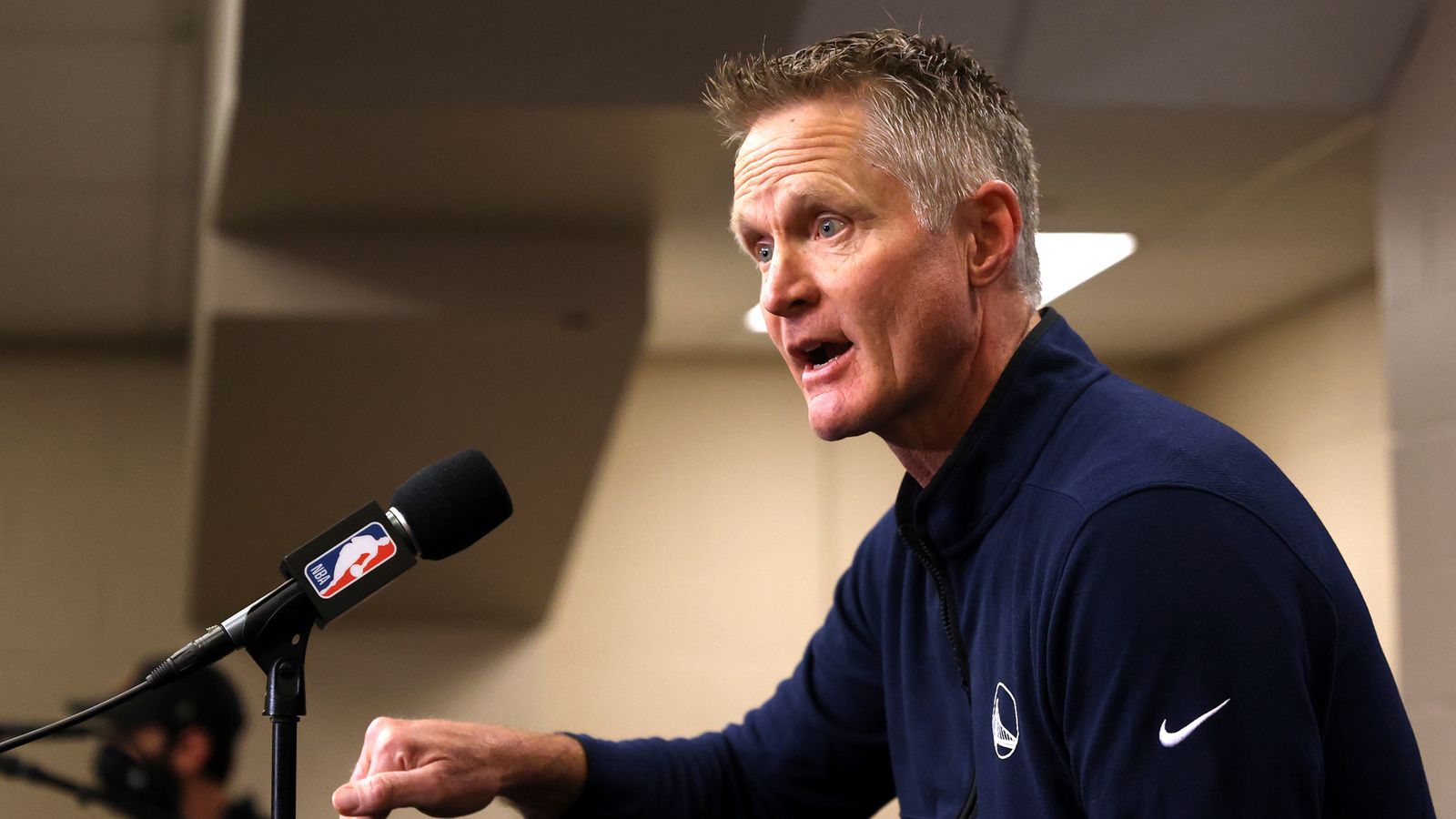 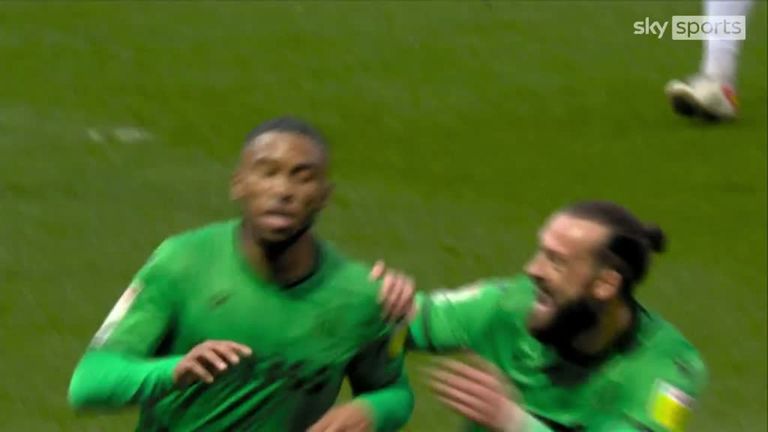