Liverpool are likely to be without influential midfielder Thiago Alcantara for the Champions League final against Real Madrid after he was injured on the final day of the Premier League season on Sunday.

A rollercoaster afternoon saw the Reds’ fans buoyed by Manchester City’s struggles against Aston Villa while they willed their side to find a way to defeat Wolves after conceding an early goal.

Spanish playmaker Thiago set up Sadio Mane with a cute backheel in Liverpool’s eventual 3-1 win at Anfield – which ultimately was not enough to leapfrog City – but limped off shortly before half-time after appearing to pull a muscle while kicking the ball.

“I think he’ll be out of the final but I don’t know. He’s limping, so it’s maybe not the best sign,” Klopp said. Asked which part of the body is injured, he added: “Lower part of the body. I know what it is but don’t want to say.”

Liverpool already have doubts over the fitness of defensive midfielder Fabinho, who suffered a muscle problem against Aston Villa on May 10 and missed the club’s FA Cup triumph on penalties over Chelsea the following week.

The Champions League final in Paris on Saturday is a rematch of the 2018 showpiece in Kiev which Real Madrid won 3-1 after Liverpool’s Mohamed Salah was injured early on.

At least the Egyptian looked to have shaken off a knock in the win over Wolves by coming on and scoring their second goal to finish as joint-top Premier League goalscorer this season.

Jurgen Klopp reflects on a thrilling final day, with his Liverpool side narrowly missing out on the Premier League trophy by one point

Klopp was proud but disappointed after seeing his Liverpool side miss out on the Premier League title to Manchester City.

The result ended Liverpool’s hopes of winning an unprecedented quadruple ahead of the Champions League final against Real Madrid, and Klopp said: “The boys played an incredible season.

“The whole journey of 21-22 so far is absolutely exceptional. The game today showed again so much about these boys. We concede an early goal, which gave us a knock. We didn’t play football really, not like we usually play.

FREE TO WATCH: Highlights of Liverpool against Wolves

“We had to take off Thiago early, which is not helpful, and then you still find a way. It’s absolutely outstanding. 92 points obviously is crazy with all the games we played.

“So yes I am proud but I’m disappointed, of course. It’s not cool but it’s not completely unexpected, obviously. It was clear before the game that a lot of things have to happen.

“Congratulations to Man City and Pep Guardiola, all staff and all players, the whole club, for being champions. We were close but in the end not close enough.”

Liverpool must quickly reset and turn their minds to the date with Real in Paris, and Klopp said: “We will try absolutely everything.

“It’s never happened before that you go completely without knocks into a final. We had our knocks. We have five days to prepare the final. We face an incredible, experienced team. Of course losing the league today increases the desire to put it right next week.” Rules of Golf: Modifications for golfers with disabilities among changes from 2023 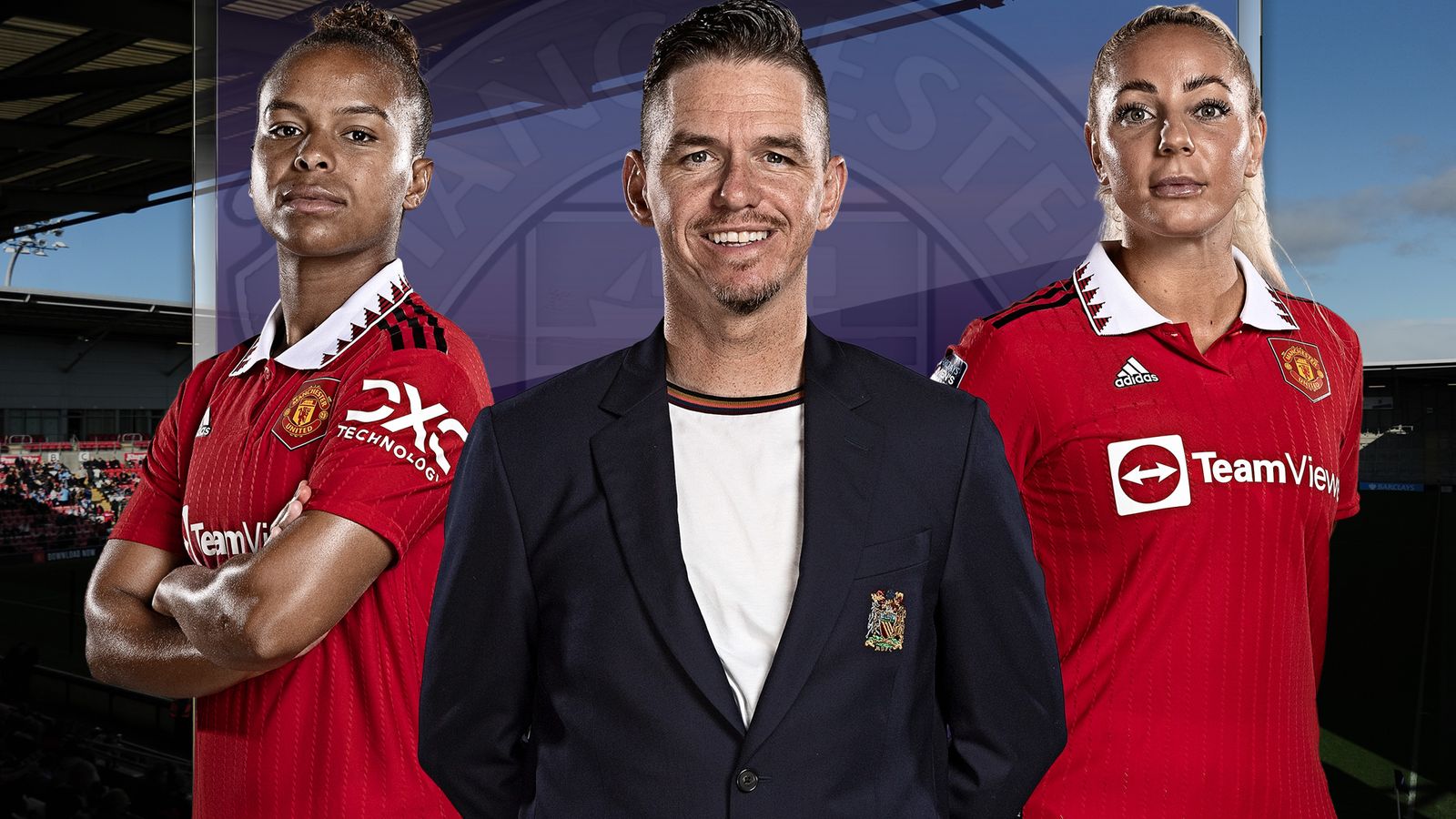