Officially official! Kourtney Kardashian and Travis Barker tied the knot for the third time in Portofino, Italy, in a lavish wedding ceremony surrounded by their loved ones.

“Happily ever after 🤍,” Atiana De La Hoya, Barker’s stepdaughter, captioned a Sunday, May 22, Instagram Story snap of the happy couple dressed in their marital ensembles.

Us Weekly confirmed the Kardashians star, 43, and the Blink-182 drummer, 46, arrived in Portofino on Friday, May 20, alongside their children. (Kardashian shares Mason, 12, Penelope, 9, and Reign, 7, with ex Scott Disick, while Barker is the father of Landon, 18, Alabama, 16, and stepdaughter Atiana, 23, whom he shares with ex-wife Shanna Moakler.)

After nearly one year of dating, Barker proposed to the Poosh founder in October 2021, which was chronicled on her family’s Hulu docuseries, The Kardashians, earlier this month.

“I feel like I’m living in a fairy tale,” Kourtney gushed on The Kardashians. “I couldn’t have dreamed of anything more perfect. I’ve never in my whole life dreamt of getting married until Travis, and until this relationship.”

Since then, the pair have been eager to wed and blend their families. After attending the Grammy Awards together earlier this year, they spontaneously exchanged vows at a Las Vegas chapel — without a marriage license.

“There was no possibility to get a marriage license at that hour. … I’m like, ‘Are you guys serious?’” Kourtney explained during an April appearance on Jimmy Kimmel Live! alongside the Safely founder, 66, and her sisters. “We asked, like, five times. ‘What do we have to do to make this happen?’ It was 2 a.m. and they were like, ‘It opens at 8 o’clock.’”

The duo — who were first linked in January 2021 — were legally married earlier this month during a Santa Barbara, California, courthouse wedding. While many of their family members were absent, Kris’ mother, Mary Jo “MJ” Campbell, and the rocker’s dad, Randy Barker, served as witnesses.

“Till death do us part,” Kourtney captioned a carousel of black-and-white wedding photos on May 16 as the couple drove around in an open-air convertible. A “Just Married” sign was hung off the trunk.

Scroll below to see the best photos from Kourtney and Travis’ romantic Italian wedding:

6 Seasons and a Movie! See the ‘Community’ Cast Then and Now 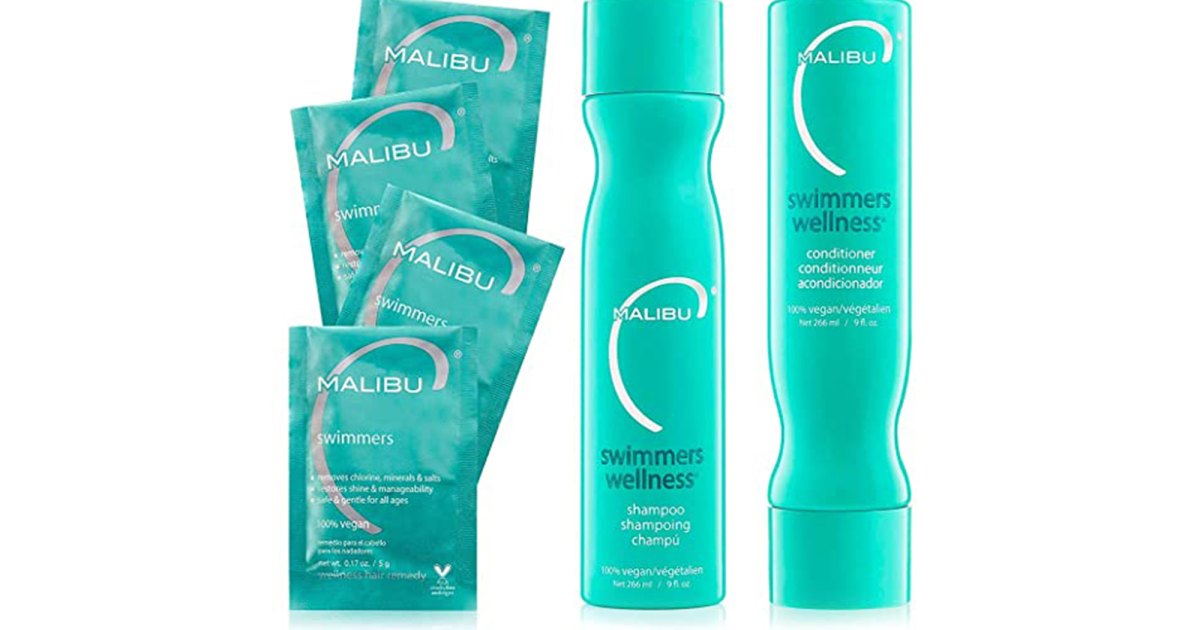 Green Hair From the Pool? Here’s How to Remove That Swimmer’s Tint Immediately